Monday's 'The Young And The Restless' Spoilers: Tessa Worries About Mariah's Choice

Kinsey Wolanski Spills Out Of A Black Bikini Top 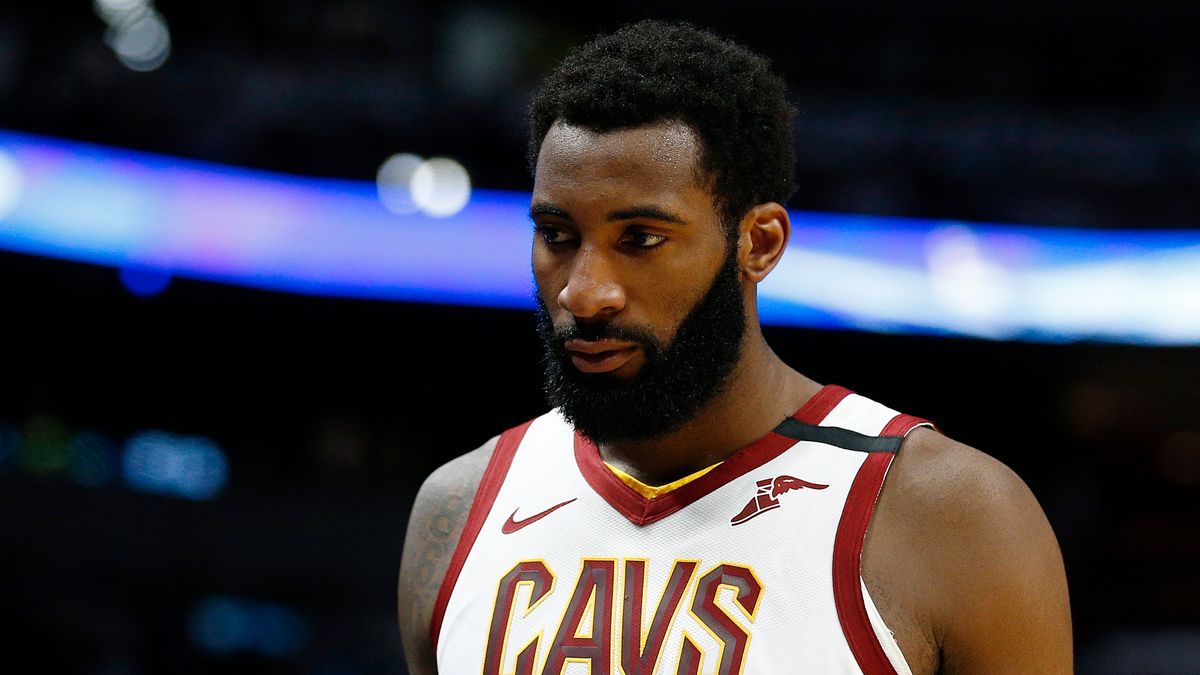 The Cleveland Cavaliers recently decided to deactivate starting center Andre Drummond as they search for a trade partner for the two-time All-Star. In the days since then, he has been mentioned in various hypothetical deals and linked to multiple teams. In a recent article, the NBA Analysis Network suggested that the Portland Trail Blazers could be among Drummond's top suitors, recommending a trade that would allow the 27-year-old to team with superstar guards Damian Lillard and C.J. McCollum if it pushes forward. 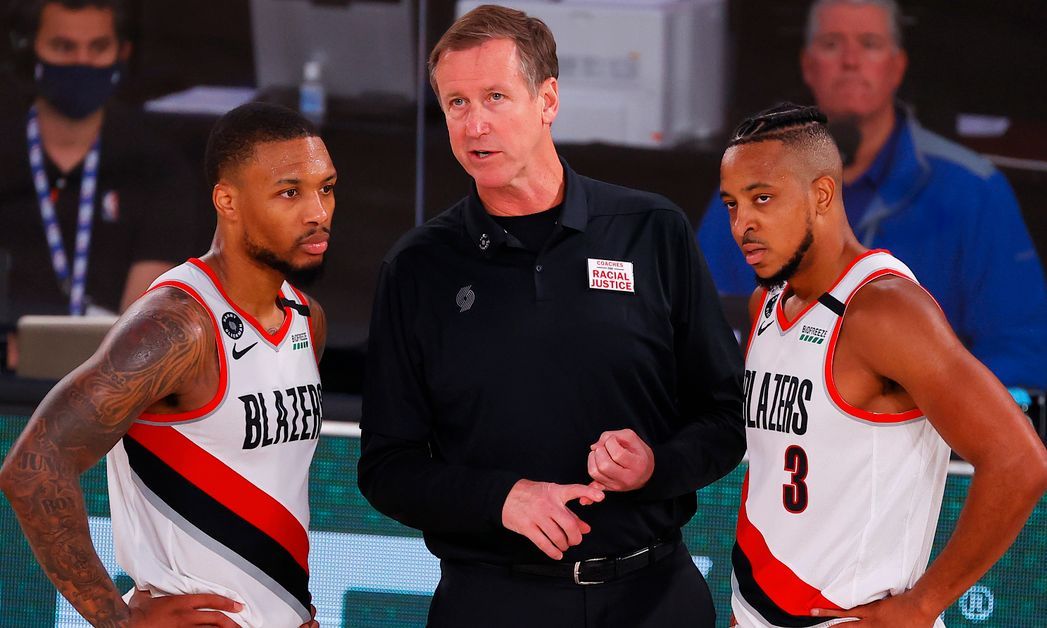 As explained on Wednesday by the NBA Analysis Network, the Trail Blazers have performed solidly so far in the 2020-21 campaign but have dealt with multiple injuries to key players. McCollum has been sidelined with a broken foot since last month, while center Jusuf Nurkic might have to sit out a few more weeks with a broken wrist. Meanwhile, forward/center Zach Collins will likely miss the rest of the season after undergoing ankle surgery in late December, according to CBS Sports.

Given those injuries, the site pointed out that the Blazers need "immediate production" if they want to contend for a title this year, hence the proposed trade for Drummond. 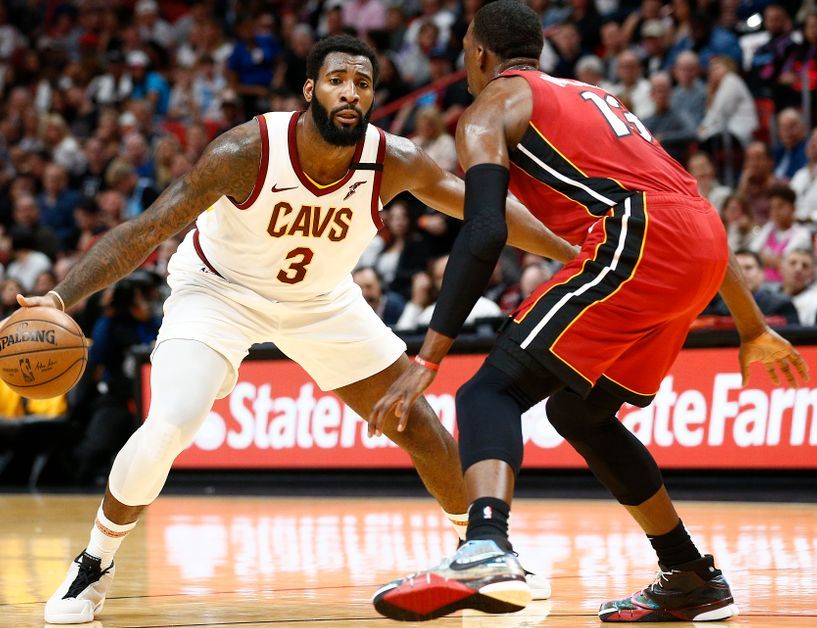 According to NBA Analysis Network, the suggested deal would have the Trail Blazers acquiring Drummond for a package featuring Nurkic, Collins, shooting guard Rodney Hood, a 2022 first-round pick, and a lottery-protected 2025 first-rounder.

Per Basketball-Reference, Drummond was averaging 17.5 points, 13.5 rebounds, 2.6 assists, 1.6 steals, and 1.2 blocks and shooting 47.4 percent from the field before the Cavaliers deactivated him.  Aside from his two All-Star appearances, he had previously led the NBA in rebounds per game four times in his nine-year career.

The Trade Could Address The Blazers' Needs At Center 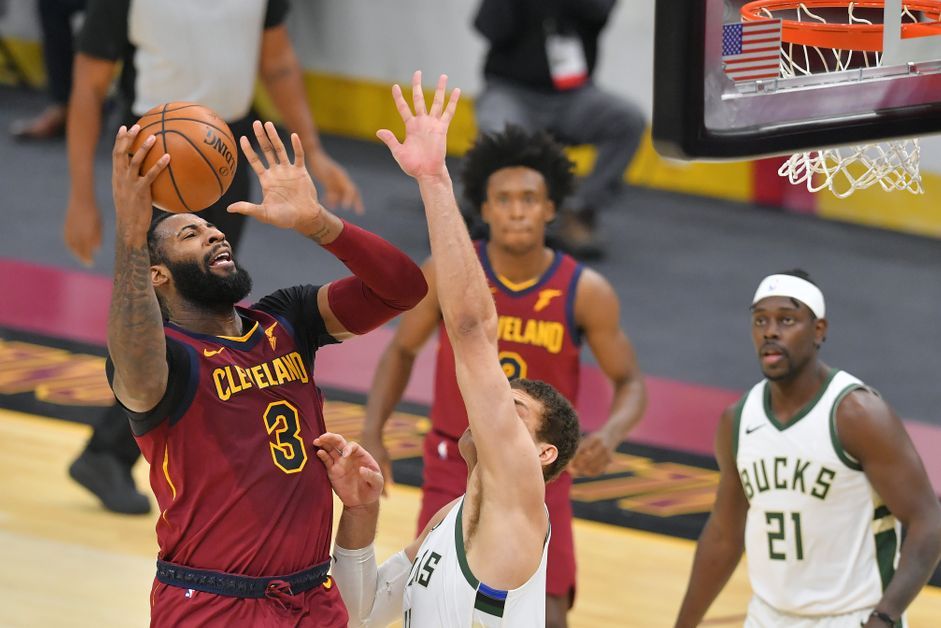 If the transaction pushes forward, Drummond's arrival in Portland will likely give them a healthy and productive starter in the middle -- something the club has lacked for quite some time. Nurkic has played in only 20 games over the last two seasons due to various injuries, including a broken leg that sidelined him for all but eight games in 2019-20.

"Cutting ties with Nurkic and getting Andre Drummond would be a massive upgrade for the Trail Blazers and give them a monster of a frontcourt player, something they have not really had with Dame [Lillard] and McCollum," NBA Analysis Network wrote. 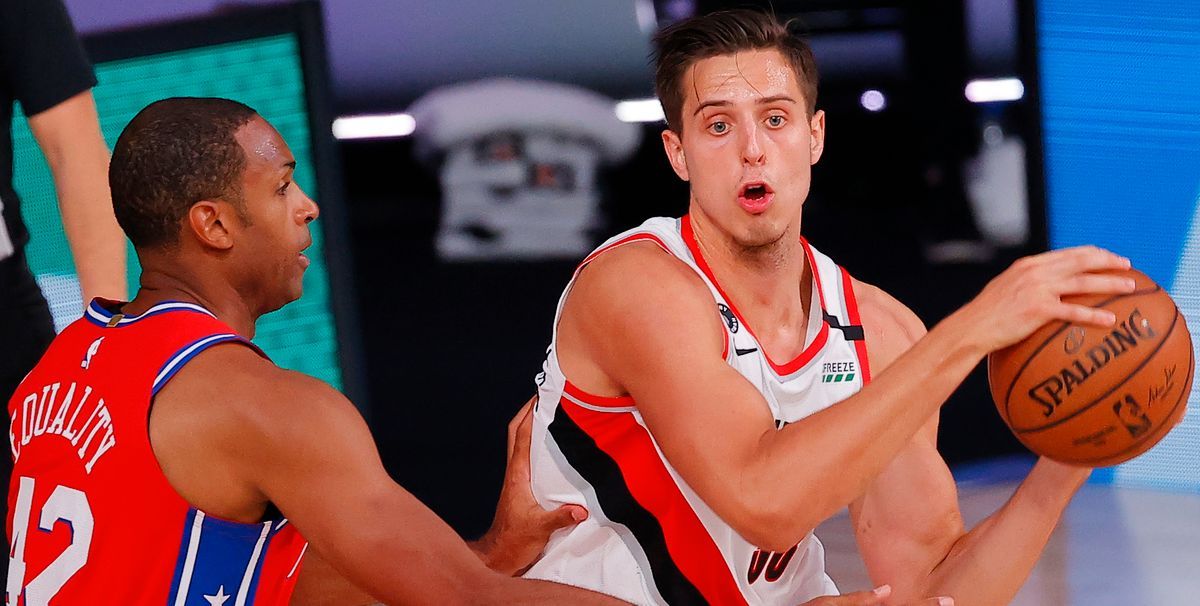 Although Nurkic, Collins, and Hood have all dealt with their share of injury woes, the outlet stressed that they all fit the timeline of the rebuilding Cavaliers, with Collins being just 23 years old and Hood still relatively young at 28. A healthy Nurkic could give Cleveland a capable starting center, while Collins and Hood have the potential to play key roles off the bench for the youthful Cavs.

As further noted, the two first-rounders could be the most important part of the package as they could potentially turn out to be essential parts of Cleveland's young core.

Sabrina Carpenter Flaunts Her Legs In A Pair Of Daisy Dukes