After successfully creating their own "Big Three" last summer, the Los Angeles Lakers immediately became one of the heavy favorites to fully dominate the Western Conference and win the NBA championship title in the 2021-22 NBA season. However, as of now, the Lakers haven't liven up to expectations from a legitimate title contender. Despite having the superstar trio of LeBron James, Russell Westbrook, and Anthony Davis, they still struggle to consistently win games.

So far, the Lakers are only sitting in the No. 7 spot in the Western Conference with a 22-22 record. 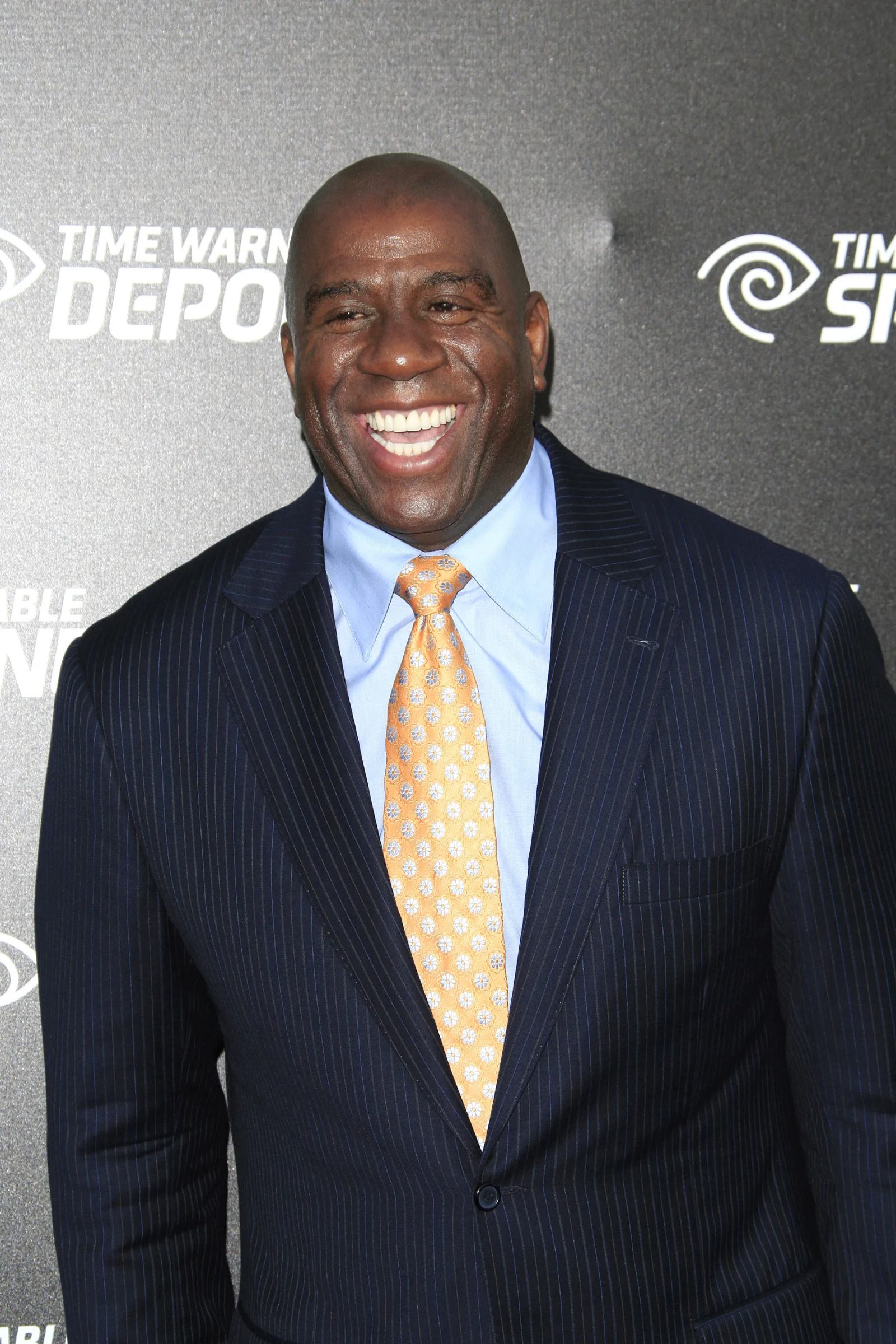 With their failure to end their struggle in the 2021-22 NBA season, some big personalities couldn't help themselves but criticize their performance. After they suffered an embarrassing defeat at the hands of the Denver Nuggets on Saturday night, NBA legend and former Lakers president of basketball operations Magic Johnson offered some harsh criticisms for the Purple and Gold. On Twitter, Johnson called out the Lakers for their "lack of effort and no sense of urgency."

“After being blown out by the Nuggets 133-96, we as @Lakers fans can accept being outplayed but we deserve more than a lack of effort and no sense of urgency,” Johnson tweeted. “Owner @JeanieBuss, you deserve better.” 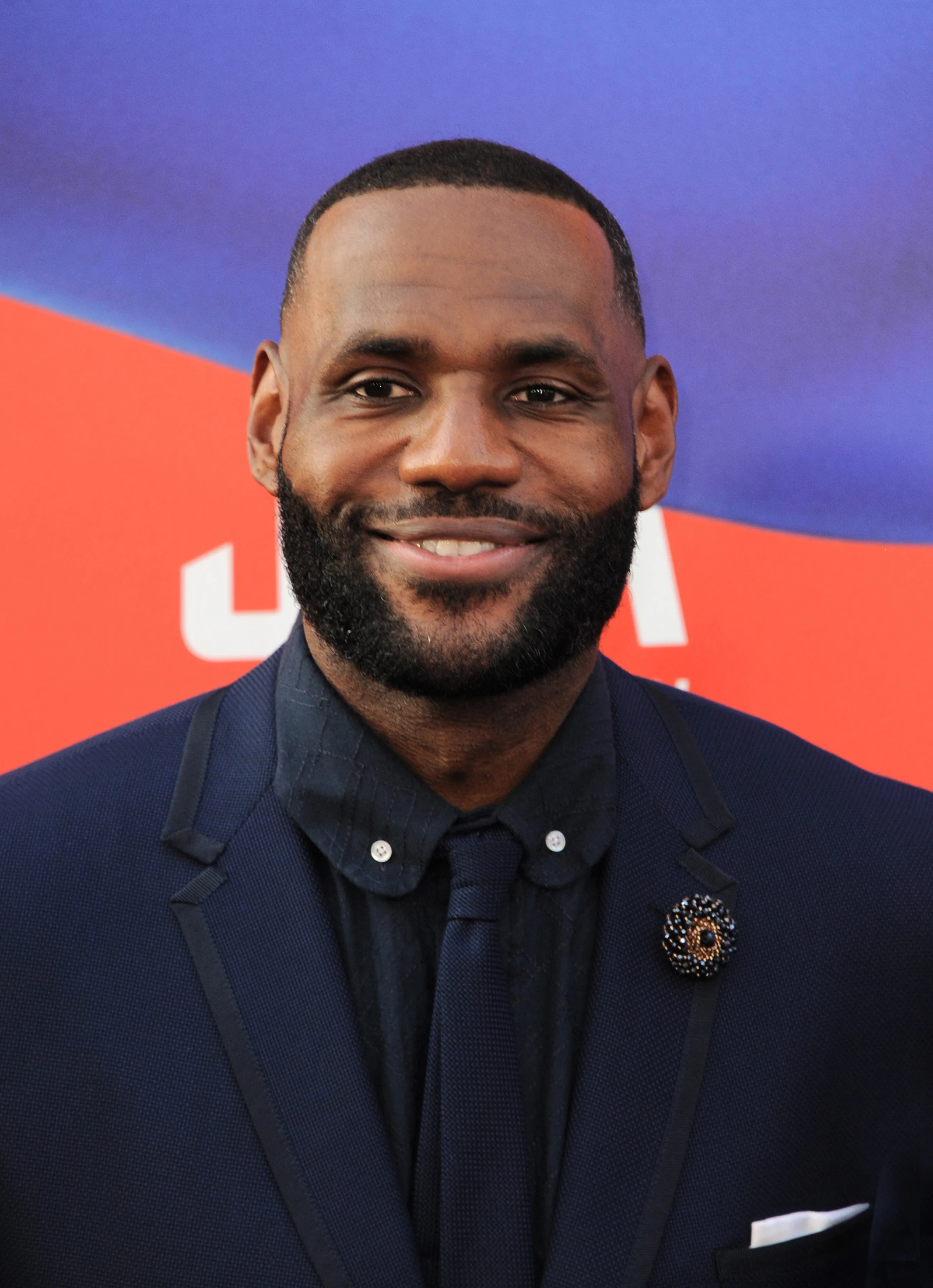 James seemed to accept Johnson's criticism of the Lakers. Though he didn't directly respond to Johnson, James decided to apologize to Lakers Nation on Twitter while promising to perform better in their upcoming games. So far, James is living up to his promise.

After their huge defeat against the Nuggets, James and the Lakers found a way to return to the winning column by defeating the Denver Nuggets at Crypto.com Arena. In 37 minutes of action, James posted 25 points, seven rebounds, seven assists, one block, and one steal while shooting 45.0 percent from the field and 37.5 percent from the three-point range, per ESPN. 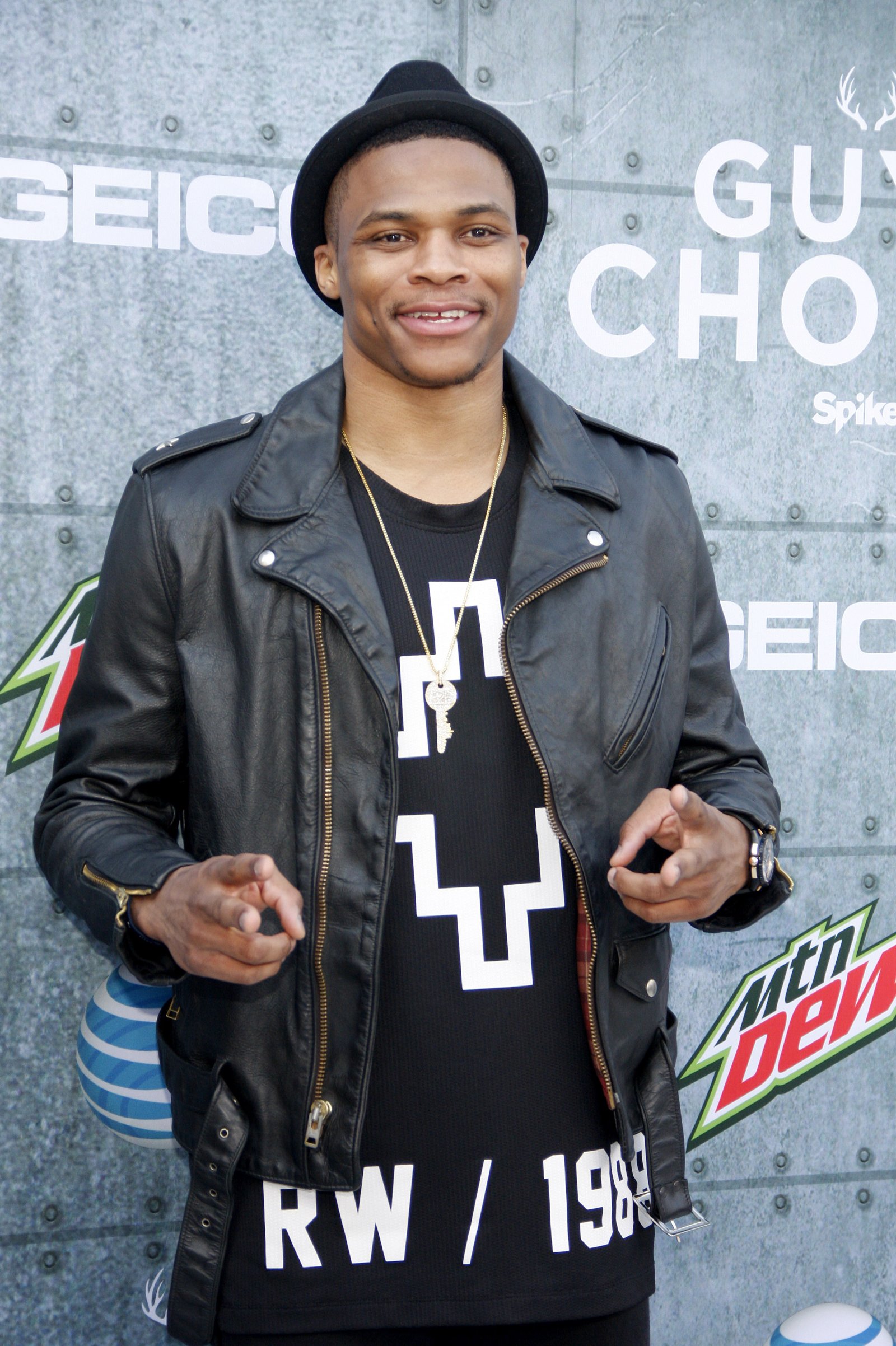 Unlike James, Westbrook doesn't seem to be receptive to Johnson's criticisms for the Lakers. While he respected his opinion, Westbrook said that Johnson has no idea what is really going on with the Purple and Gold.

“I do not have a reaction,” Westbrook said, via New York Post. “Everybody is entitled, in this world, to their opinion. Regardless of what that it is. You can either take it and run with it or you can take it and put it in one ear and out the other or you cannot respond to it. Magic’s entitled to his opinion. And he’s not here every day. He’s not around us every day. He’s not aware of what’s going on internally with us and trying to figure things out. But I have no response to that.”

After their recent loss to the Nuggets, rumors have started to swirl around Coach Frank Vogel and his future with the Lakers. According to Sam Amick and Bill Oram of The Athletic, the 48-year-old mentor has "narrowly avoided" being fired as the Lakers' head coach. Had they lost to the Jazz in a similar passion that they got defeated by the Nuggets, sources who spoke to The Athletic revealed that the Lakers would have already gotten rid of Vogel.

However, though they found a way to return to the winning column, Vogel is still reportedly coaching for his job.