New couple? Euphoria co-stars Hunter Schafer and Dominic Fike sent romance rumors flying over the weekend after being spotted holding hands on what looked like a date night. The pair was photographed coming out of The Nice Guy in West Hollywood on Sunday, leaving fans wondering if Jules and Elliot are dating IRL.

Scroll for the paparazzi photos! 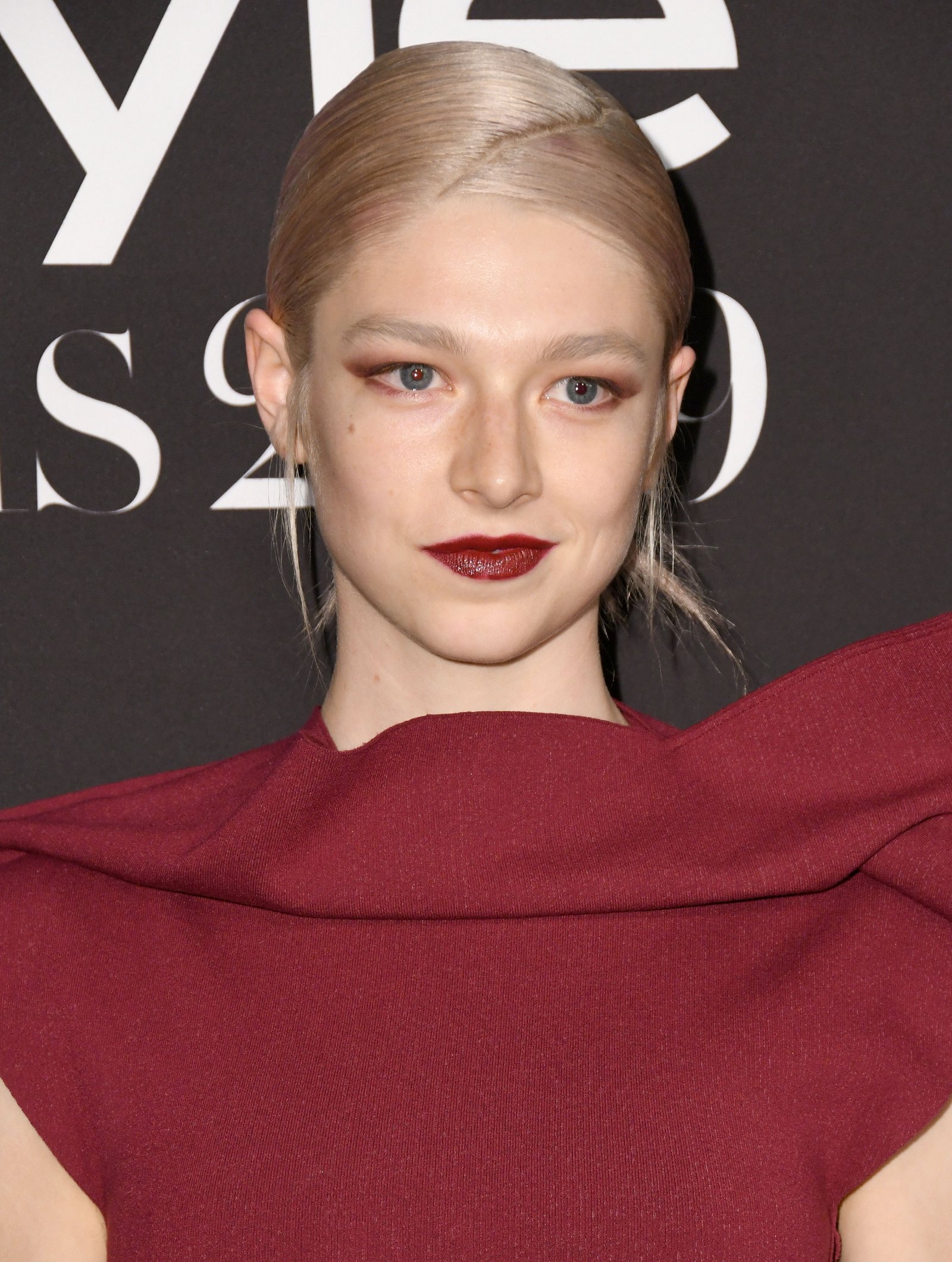 In a trio of snaps that have been making rounds online, Schafer and Fike could be seen walking out of The Nice Guy hand-in-hand while seemingly trying to avoid paparazzi. Not stopping to pose for shots, the pair headed out after grabbing dinner at the celeb-favorite eatery, clasping their hands tight together as they pulled each other close.

Schafer wore a red face mask, the 23-year-old model and actress keeping it casual in a white hoodie and black bomber jacket, which she paired with a floral miniskirt and her signature white sneakers. Meanwhile, Fike, 26, wore a striped sweater, black pants, and black Doc Martens.

Keep going for the photos!

According to E! News, dating rumors about the co-stars have been swirling for weeks.

The pictures also prompted a couple of "eyewitnesses" to reach out to the gossip Instagram account Deux Moi, with one person detailing on Twitter that Schafer and Fike were “kissing” and “dancing” inside the restaurant. Per their account, the actors were later joined by Bella Hadid and co-stars Jacob Elordi and Alexa Demie.

Sunday's outing came shortly before a new episode of Euphoria teased a possible love triangle between Schafer and Fike's characters, Jules and Elliot, and Rue, played by Zendaya.

Check out the photos below! 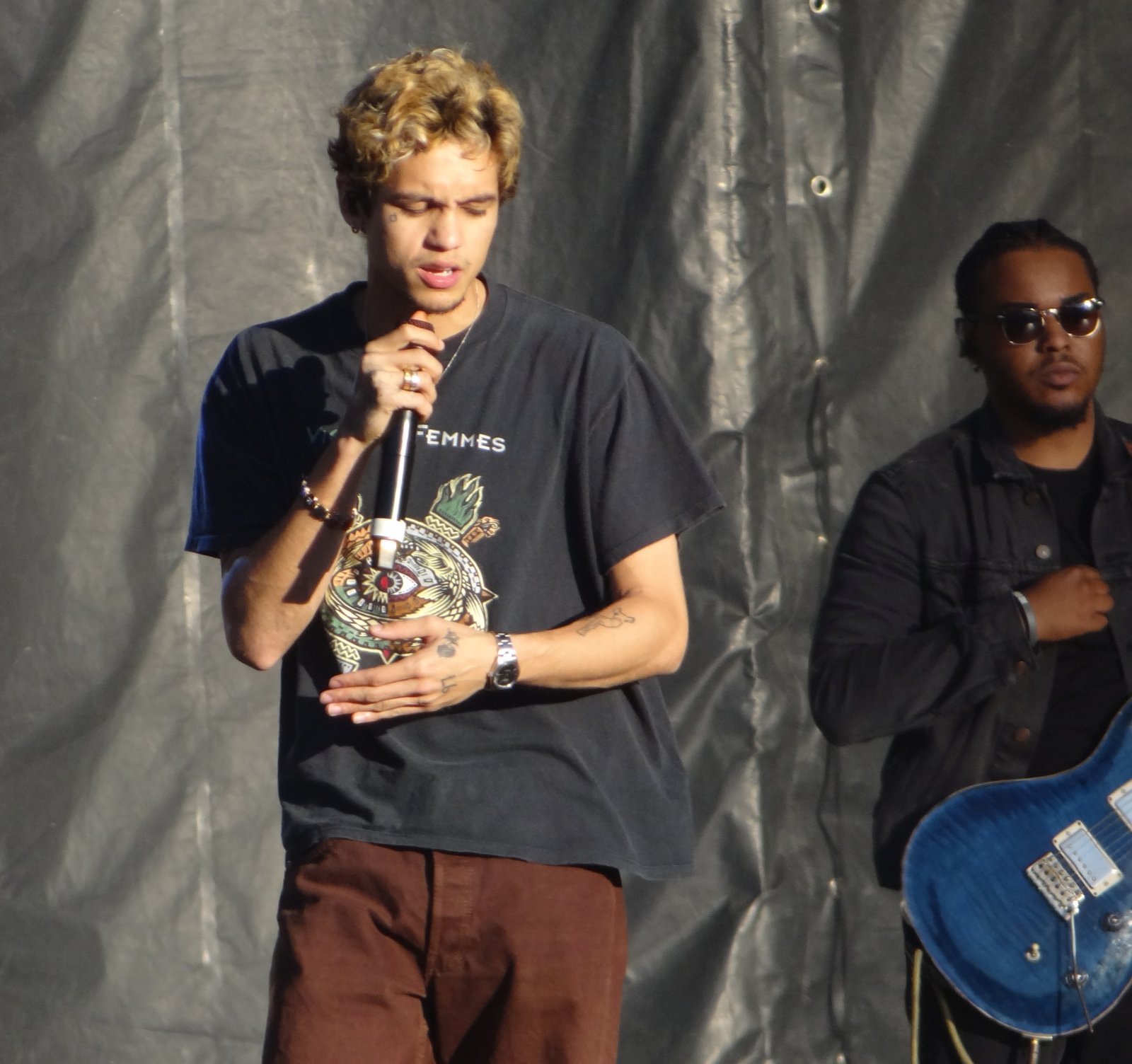 While neither Schafer nor Fike has addressed the dating rumors, this was not the only occasion they were reportedly seen spending time together. After Sunday's photos were released, one fan has come forward claiming they saw Schafer backstage at one of Fike's shows, via E! News.

The duo also posed together on the red carpet of Euphoria's Season 2 premiere earlier this month, giving fans hope of a possible romance.

See the snap below!

Schafer was previously linked to fellow model Massima Desire, with the actress "vaguely clarifying" her sexuality as "bi or pan or something" in a December tweet. As for Fike, the actor and musician has been in relationships with social media personality Shelby Tangorra and Booksmart actress Diana Silvers. 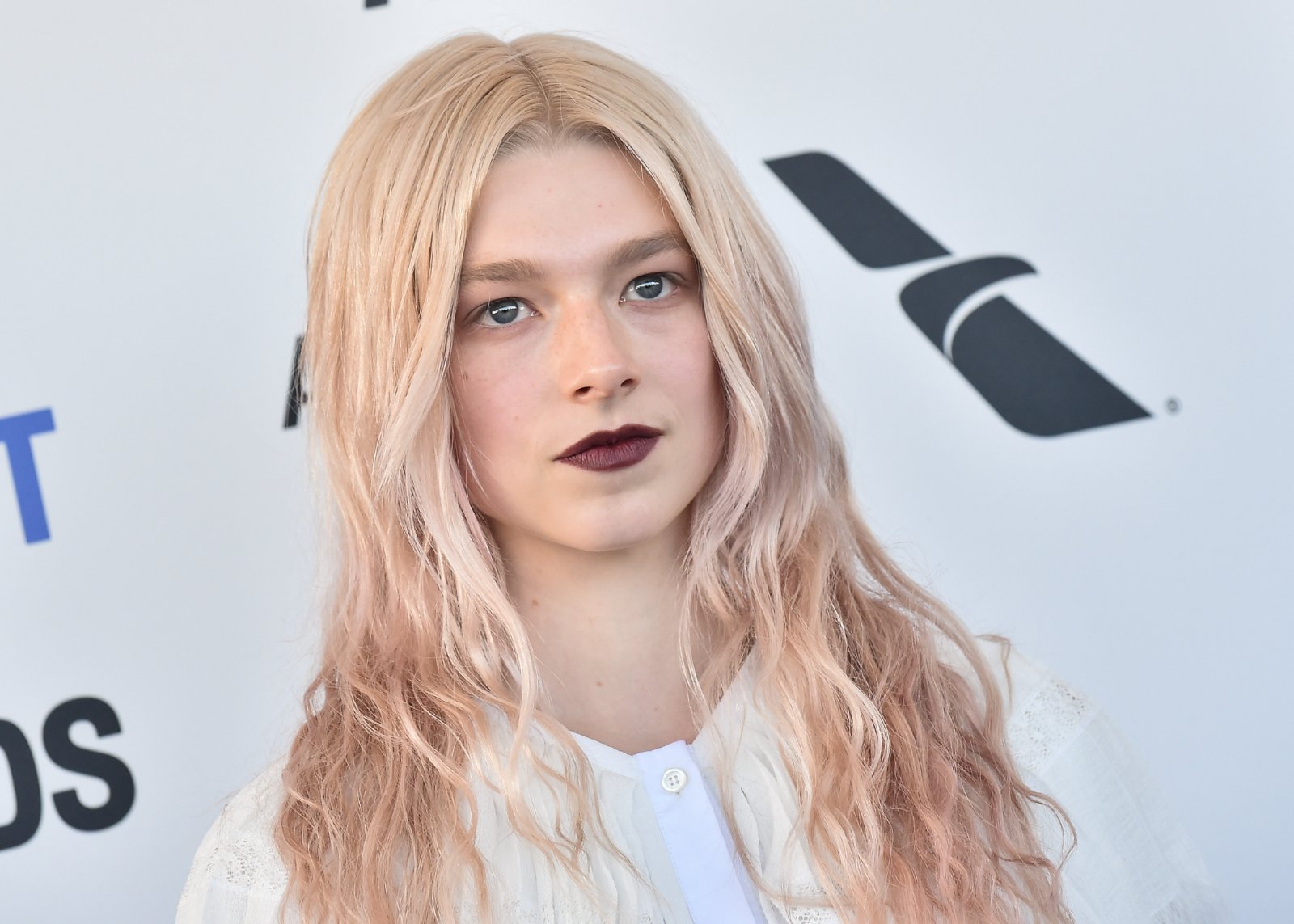 Fike joined Euphoria for the show's second season, making his onscreen debut as Elliot. Before breaking into acting, he released his debut album What Could Possibly Go Wrong in 2020, further attracting media attention with his collaborations with Brockhampton, Halsey, and Paul McCartney.

Of the new addition to the Euphoria cast, Zendaya told Variety earlier this month: “I remember when [creator] Sam [Levinson] first kind of talked about the idea of this Elliot character, I wasn’t feeling it — as someone who ships ‘Rules’ to the bitter end. And I was like, ‘Whoa, whoa, whoa, what are we doing here?’"

The 25-year-old film and music star added: “But, in retrospect, and also as someone who understands where the show needs to go and what needs to happen for these characters, it’s crucial that Elliot exists and that he be the person that is honestly the catalyst for a lot of things that just have to happen.”

Likewise, Schafer chimed in on the show's new character: “I think I was in a similar boat to Z when I first heard about this ‘Elliot boy.’ But, you know, as we saw more of what it brought into the story and the script, it became a more interesting and exciting prospect, and once Dom came on board, he made it a lot of fun.”