Latest reports of a hostage situation at a synagogue in Colleyville, Texas state that a suspect has been killed while hostages were released safely.

According to the New York Post, after nearly half a day a Texan rabbi and congregation were held within Beth Israel Synagogue, before eventually being rescued by police.

The hostage-taker's main demand was that Aafia Siddiqui, a convicted terrorist be released from her prison in Texas.

The Ending of the Hostage Situation 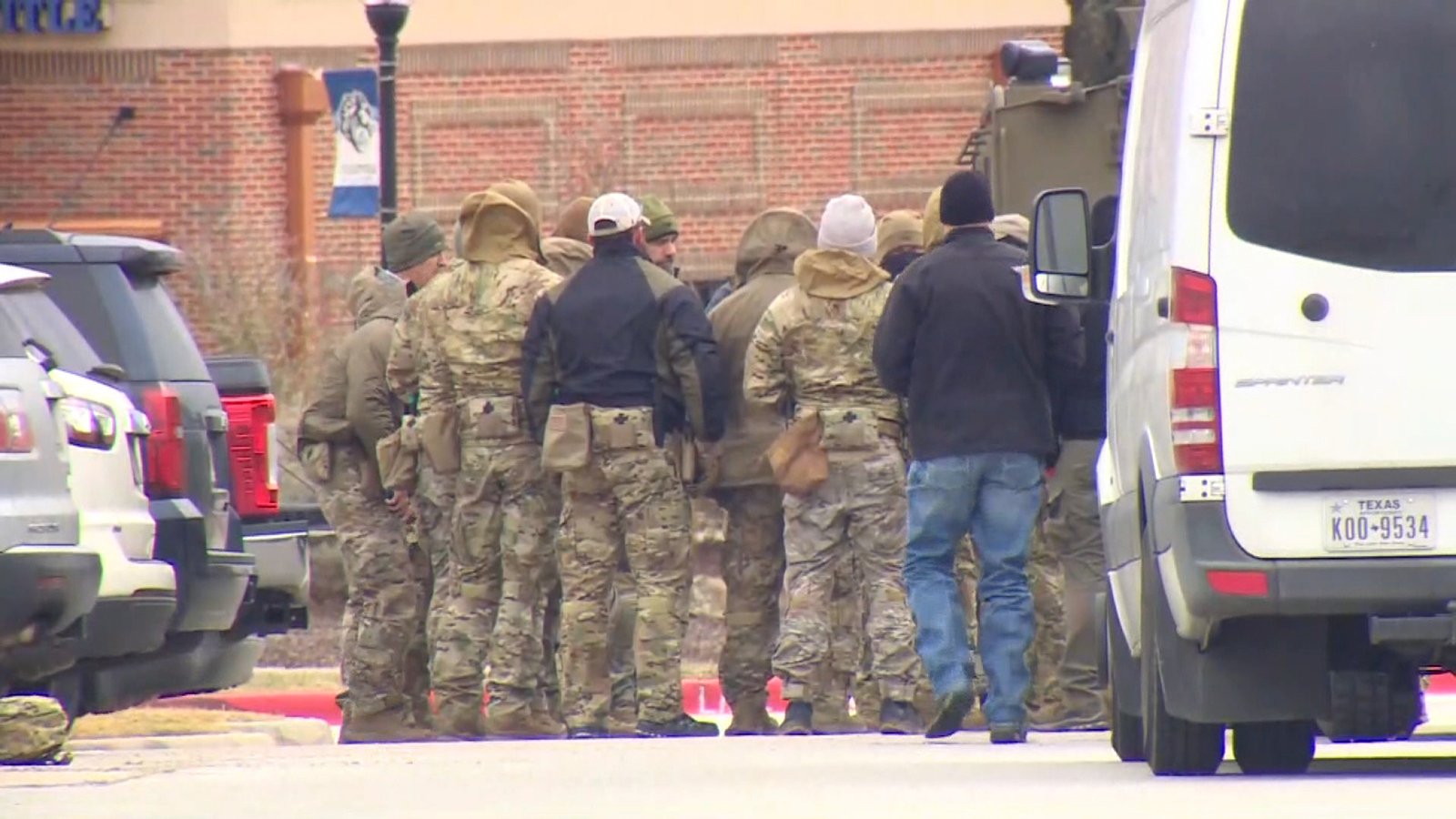 It was only minutes after an FBI hostage team entered the building that Texas Gov. tweeted out the confirmation: "Prayers answered," once hostages had been released.

Currently, it is not yet known how the suspect--who as of writing remains unidentified--was killed in the incident. During the hostage situation, the suspect claimed to have a bomb and demanded that Aafia Siddiqui, a Pakistani neuroscientist, be released from prison following her attempts to kill US authorities in Afghanistan. Reports state that the suspect also claimed to be Siddiqui's brother.

Daycare Workers Drugged Kids To Put Them To Sleep

Details Within The Synagogue 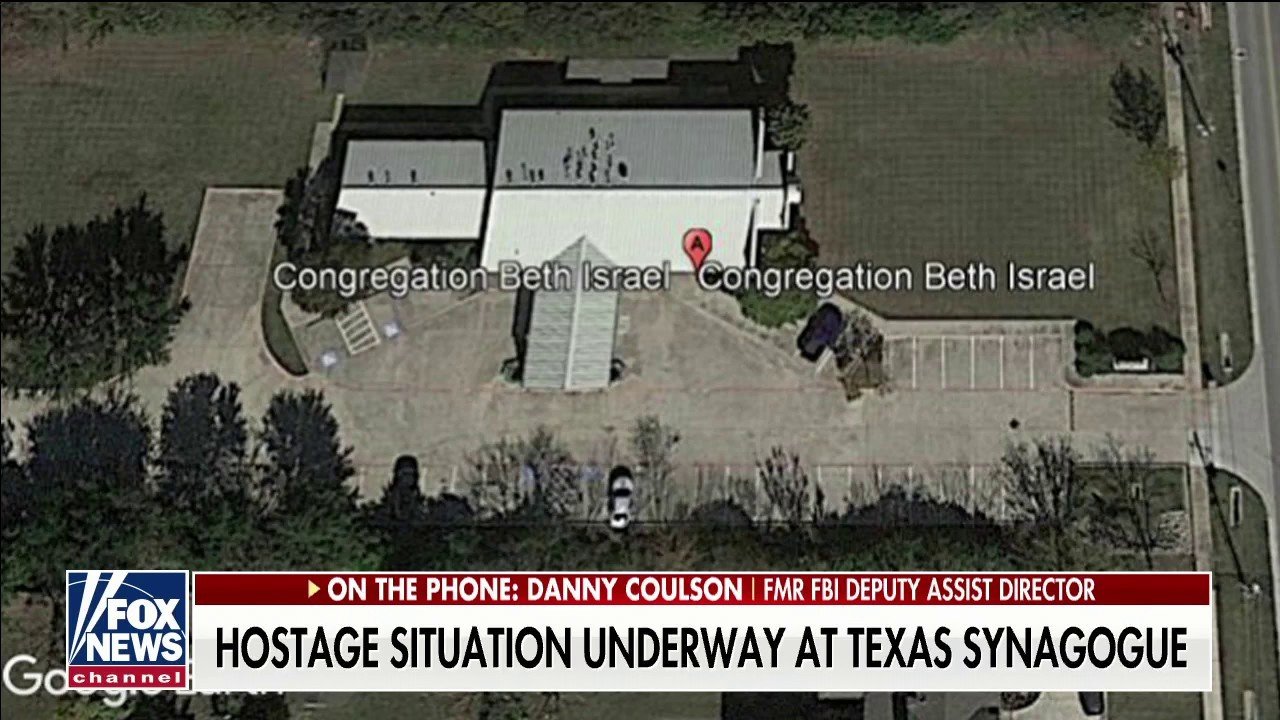 The suspect, a young male, was said to have been captured on the place of worship's livestream, reportedly saying that he was armed with explosives and heard ranting about religion.

According to the Jerusalem Post, the livestream had amassed around 8,000 viewers before the broadcast was abruptly ended. During the livestream the suspect was heard declaring, "If anyone tries to enter this building, I’m tellin you … everyone will die."

The suspect also repeatedly said, "I’m going to die. Don’t cry about me."

It was then that the suspect made the synagogue's rabbi, Charlie Cytron-Walker make a telephone call to Manhattan’s Central Synagogue, according to The Post.

The suspect requested to speak with Manhattan's Rabbi Angela Buchdahl, reportedly demanding that she assist in his goal to have Siddiqui released from prison.

It was then that the New York-based rabbi phoned 911 to inform authorities of the situation.

Indentity Of The Suspect 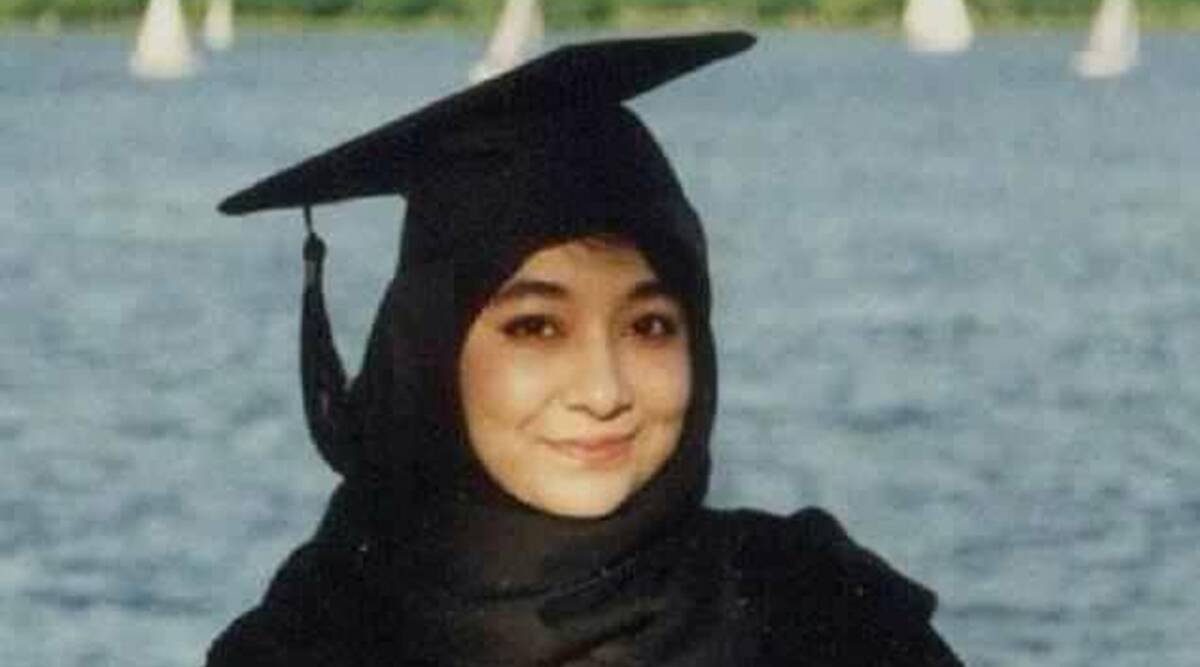 Much is currently unknown to the public in regards to the now-deceased suspect's identity. Coverage has indicated that during the hostage-taking the suspect claimed to be the brother of Aafia Siddiqui, who was the subject of his main demands.

Aafia Siddiqui is currently held in the Federal Medical Center, Carswell in Fort Worth, Texas.

Officials have continued to remain silent on the details of the rescue mission as well, and have refused to declare whether the suspect was in possession of explosives. However, a spokesperson stated that the situation may have come to a much grimmer conclusion if not for "a long day of work by nearly 200 officers from across the region."

Police were in “constant communication” with the suspect, Colleyville Police Chief Micheal Miller said, and were encouraged when he released a male hostage from the synagogue in good condition around 5 p.m.

Reasons Behind The Hostage-Taking 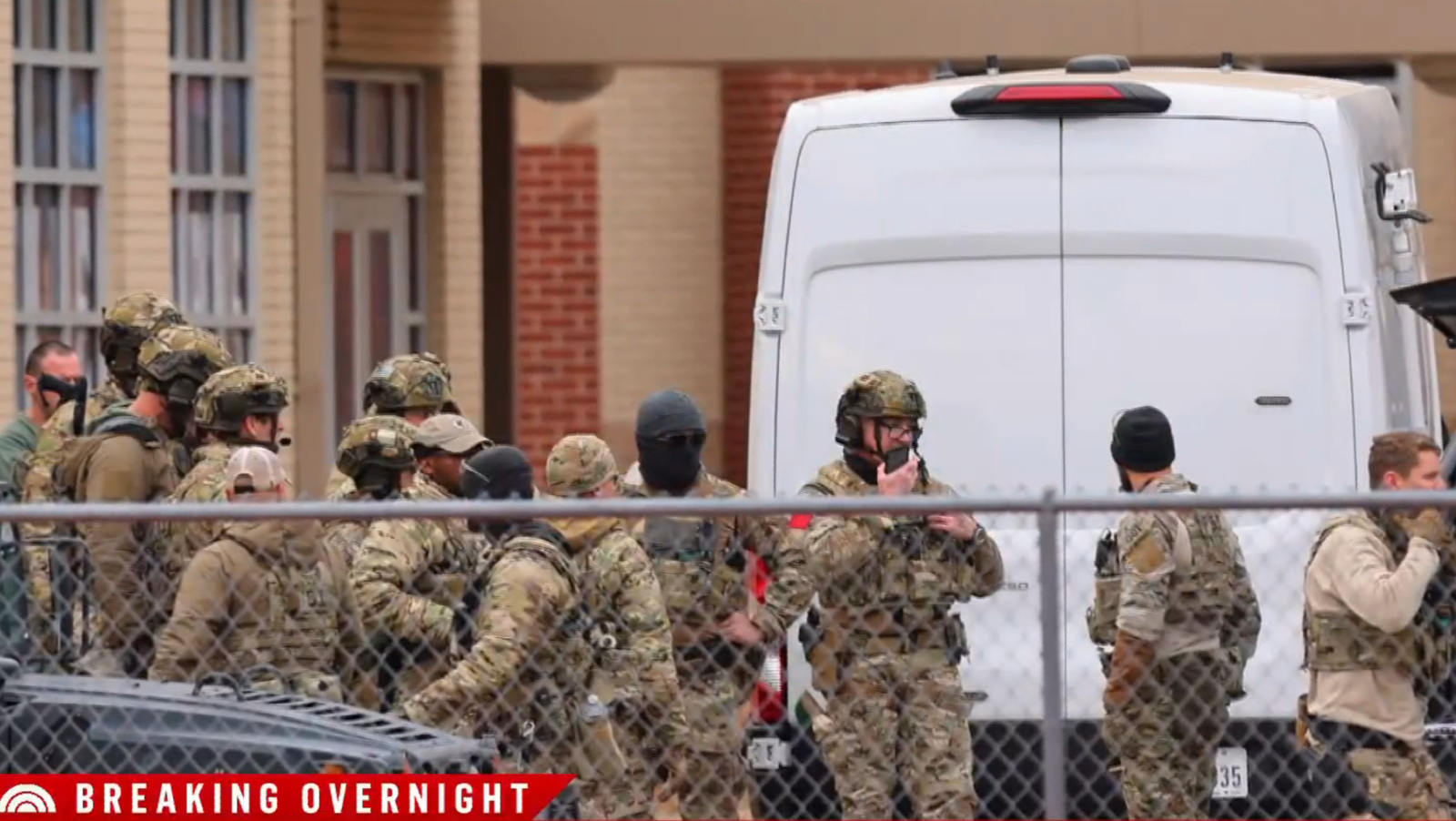 The only currently-known reason behind the hostage-taking was surrounding the release of a Pakistani neuroscientist named Aafia Siddiqui, who is convicted of multiple felonies and is currently serving an 86-year sentence.