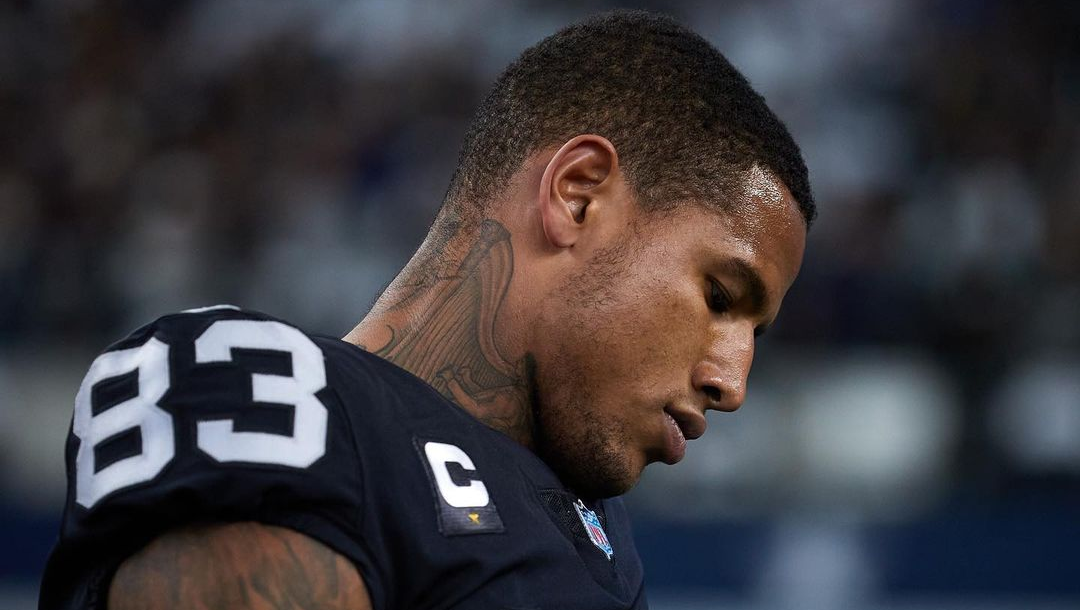 Against all odds and despite all the off-field issues, the Las Vegas Raiders shocked the world and clinched a spot in the NFL playoffs at the eleventh hour.

More impressively, they did it without star tight end Darren Waller, who's been out of the lineup for weeks with a knee injury and a positive COVID-19 test.

Waller, who logged 55 receptions for 655 yards and 2 scores before his injury, has a long history of overcoming addiction.

And recently, the Raiders star opened up on how hard it's been for him to stay sober while being unable to be on the field.

Waller recently said that he's trying to stay focused on music and working through the Raiders' playbook to get his mind out of dark places:

"Because of my disease of addiction, that can have me thinking all kinds of crazy things," Waller told ESPN. "So, I've got to make sure that I'm talking about those things when I have all that idle time. I've got my therapist. Stay going to [A.A.] meetings. Stayed in the playbook. Working on music. Just staying solid, keeping my head out of that idle time and just into things that I enjoy. And stay into the game of football as much as I can." 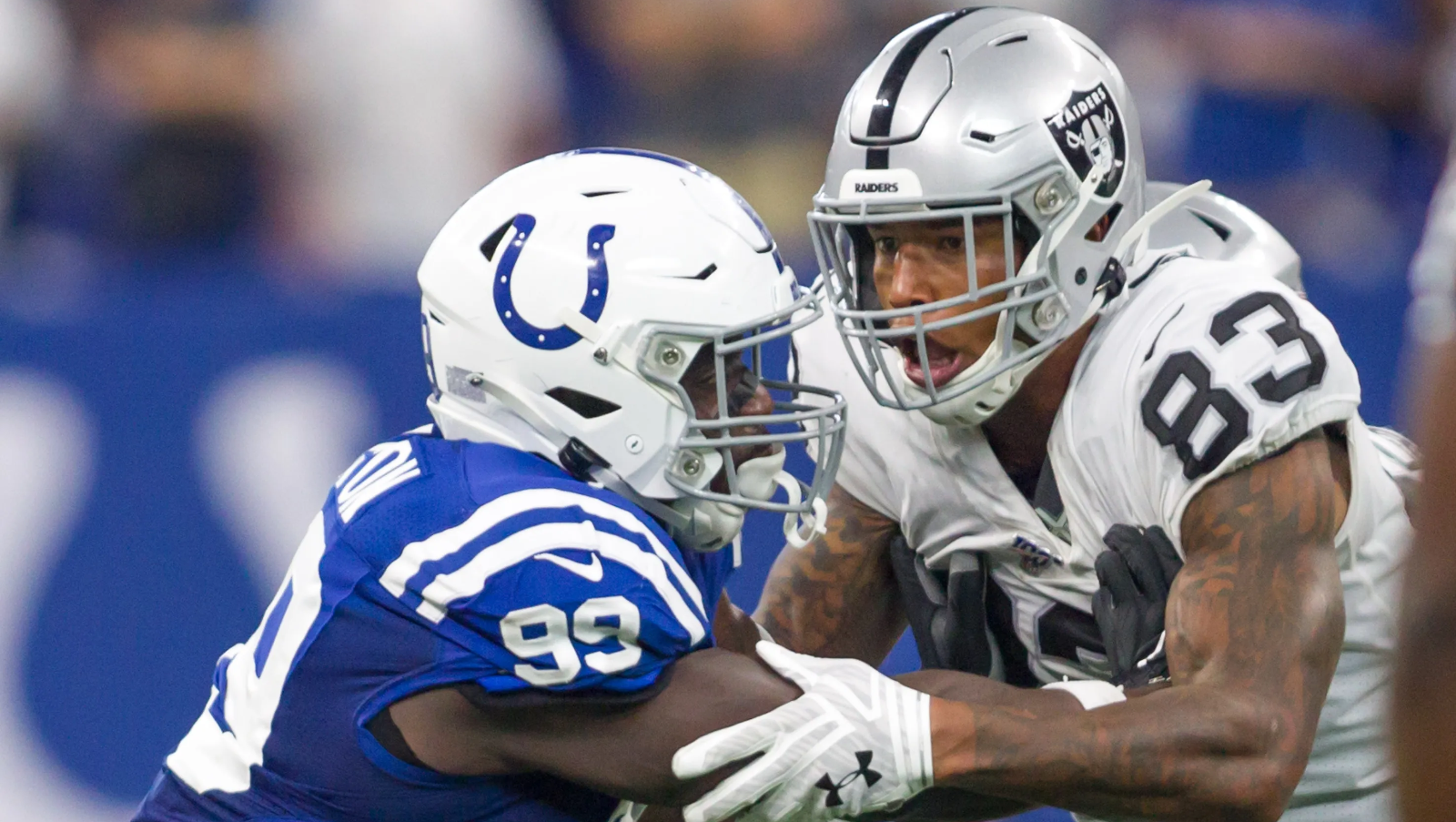 Waller is aware of his vulnerability and has been able to identify his negative thinking patterns. Fortunately, that has given him strength to stay on the right path:

"It's tough, honestly, because I'm a human being at the end of the day and I'm still trying to shed my old thinking patterns," the tight end added. "So, when I'm not out there [playing], I can think these thoughts of, 'The team is balling without me being in there. Am I useless?' These irrational thoughts."

He Knows He Still Has A Role 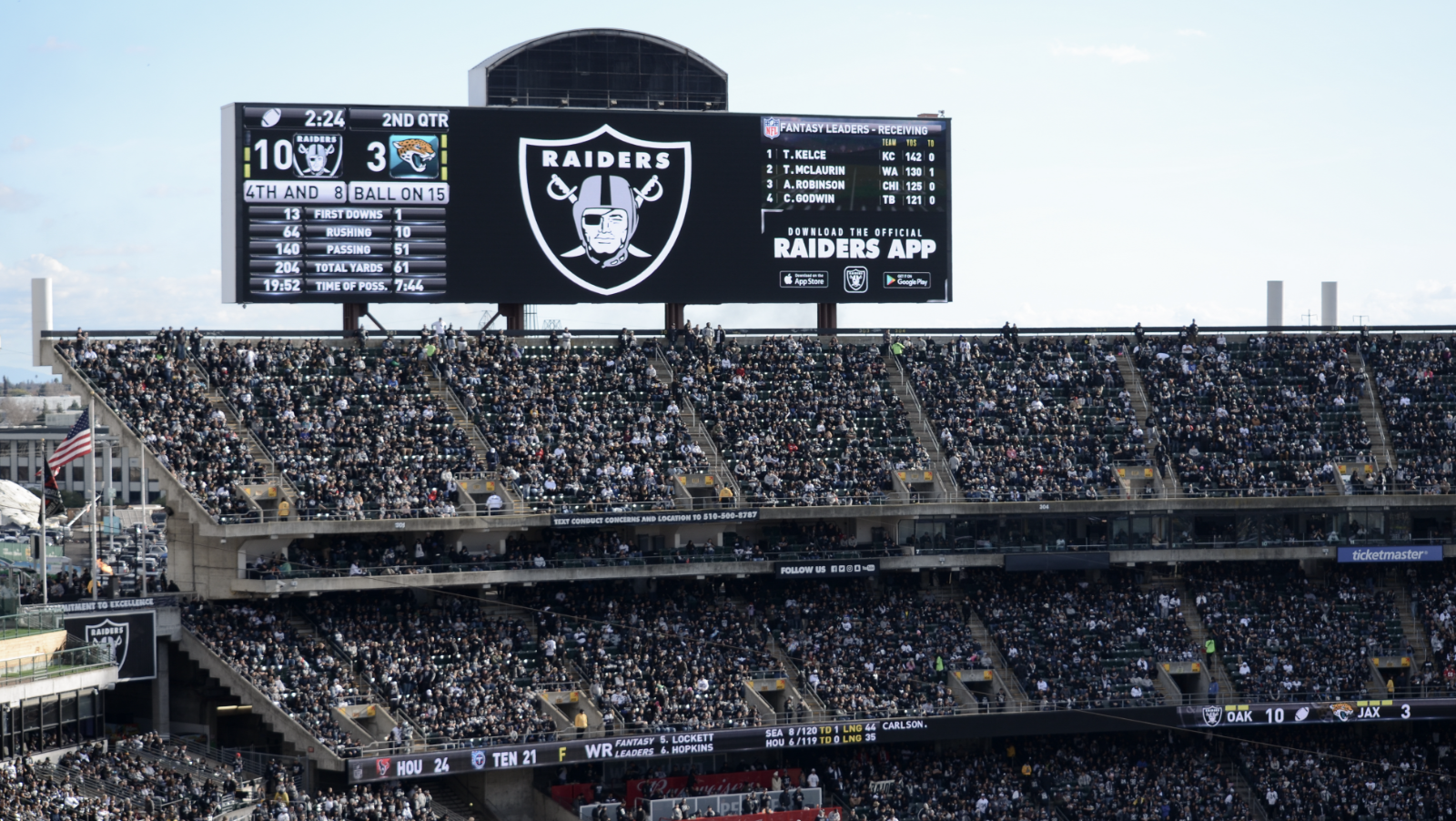 Being out of the field has been tough for the superstar tight end, as he's often felt like he's not doing anything to help his team:

"I had to be willing to stay in the practices that I have that bring me back down from that place -- 'Woah, woah, woah, it's not even that anymore.' I'm not out there performing, per se, but I still have a role on this team. But sometimes my mind can tell me, 'Ah, man, you ain't really doing nothing. You out,'" he concluded.

"So it's just staying locked in. I have to do that because my mind can take me to those places. And I don't want to be there anymore."

Derek Carr Knows They Still Have Work To Do 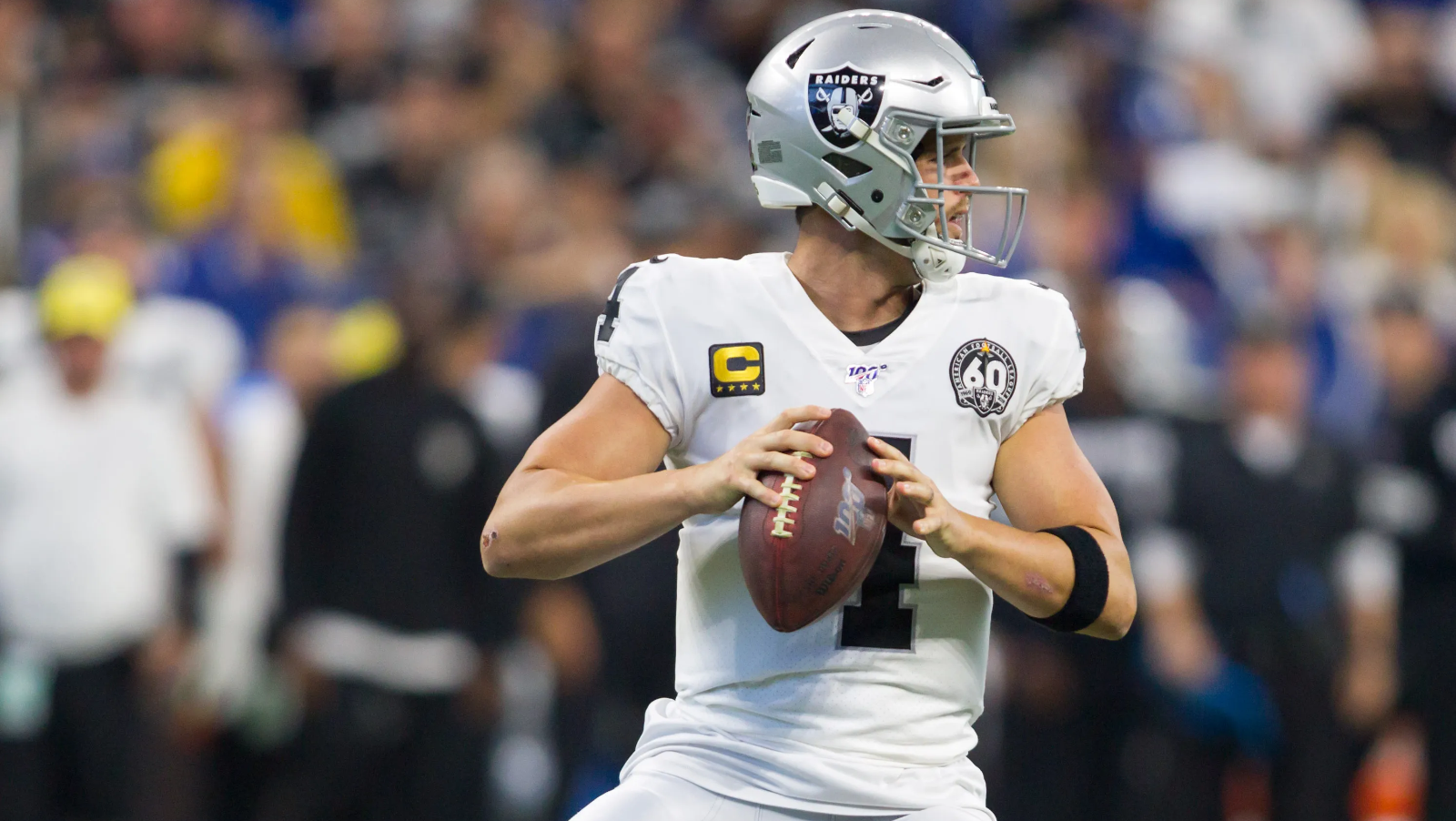 Raiders QB Derek Carr is aware of Waller's importance for their offense and knows that they have some catching up to do, but is confident in their ability to get back on track right away:

"With Darren and I, there was some rust there and some miscommunications and little things here and there that's easily fixable and easily correctable," Carr said. "I mean, we're correcting it on the field kind of thing and all that."

The Raiders will need Waller to be at his best if they want to have a shot at upsetting Joe Burrow and the Cincinnati Bengals. And, while that may seem unlikely, they weren't even supposed to make it this far. Anything can happen in playoff football.