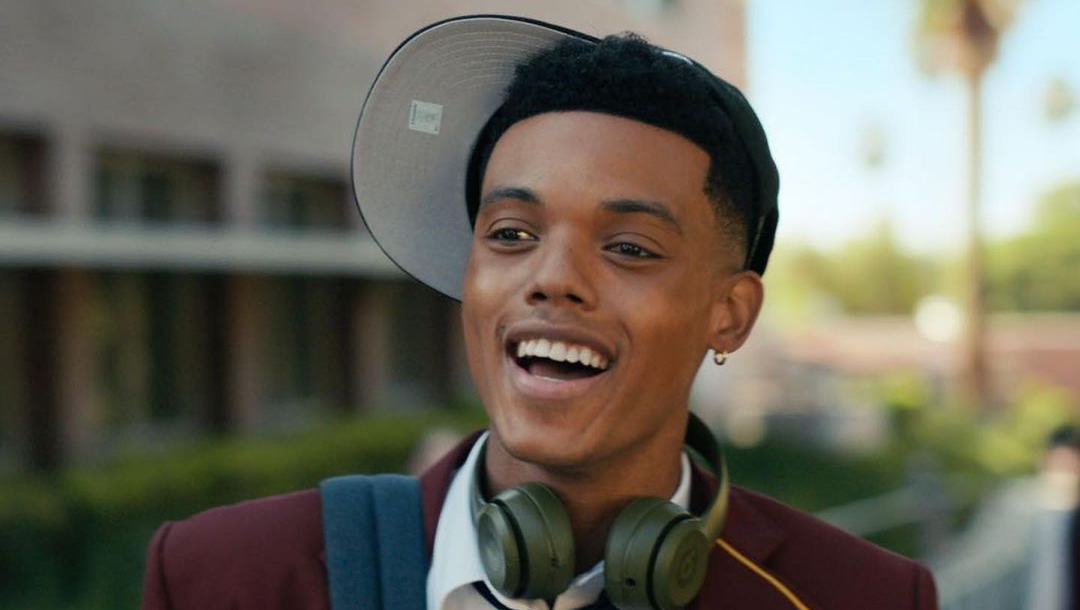 It's officially here: The first full-length trailer for the highly anticipated reboot of The Fresh Prince of Bel Air, Peacock's Bel Air.

Earlier this week on his Instagram page, Will Smith, the star of the original series and creator of the spinoff, gave his fans and followers their first look at the upcoming series.

"Here it is!! Our first trailer for 'Bel-Air,' almost 3 years after [Cooper Films] uploaded his self made trailer on YouTube! Premieres Super Bowl Sunday on [Peacock]," he wrote in the caption of his post.

'Bel Air' Was Immediately Given Two Seasons On Peacock In the comments section of Smith's post, the series' new lead, Jabari Banks, wrote that it was "the HIGHEST honor to be apart of this legacy."

As fans may have heard, Bel Air, which was written and directed by Morgan Cooper, was given not one, but two seasons, at Peacock when the series was first announced back in September 2020.

“We have just officially closed the deal with Peacock with an unprecedented two-season-order from a pitch,” Smith told Deadline at the time. “I’ve been in this business for thirty years and that does not happen. They ordered two full seasons of Bel-Air based on the quality of the pitch and the work that you guys have done. So I want to say congratulations. I am hyped.”

'Welcome to Earth' Release Date, Cast, and Plot - Everything We Know

'Welcome to Earth' is hosted by Will Smith and coming to Disney+.

Twitter Is Wary Of The 'Fresh Prince Of Bel Air' Reboot 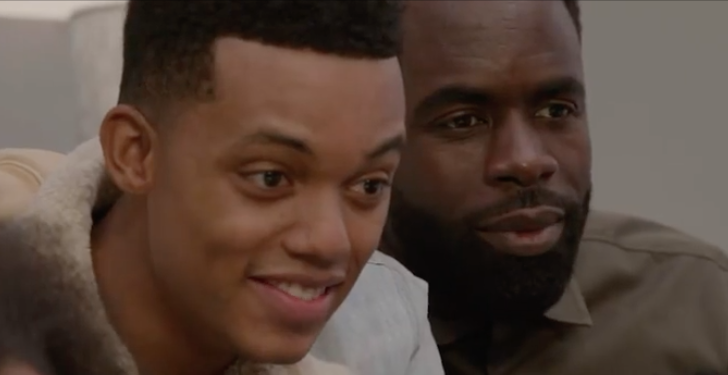 After producer Matthew A. Cherry shared a clip of the Peacock trailer on Twitter, hundreds of people expressed excitement for the upcoming program. However, there were also some critics.

"I'll be honest, if it wasn't for the fact that I grew up watching The Fresh Prince, I would say this looks pretty good, unfortunately, this isn't TFP & when they try to splice in very Frech Prince images (such as the jacket being inside out) it feels like a parody. Hope it's good," one person said.

Some Feel It Should Have Been An All New Show 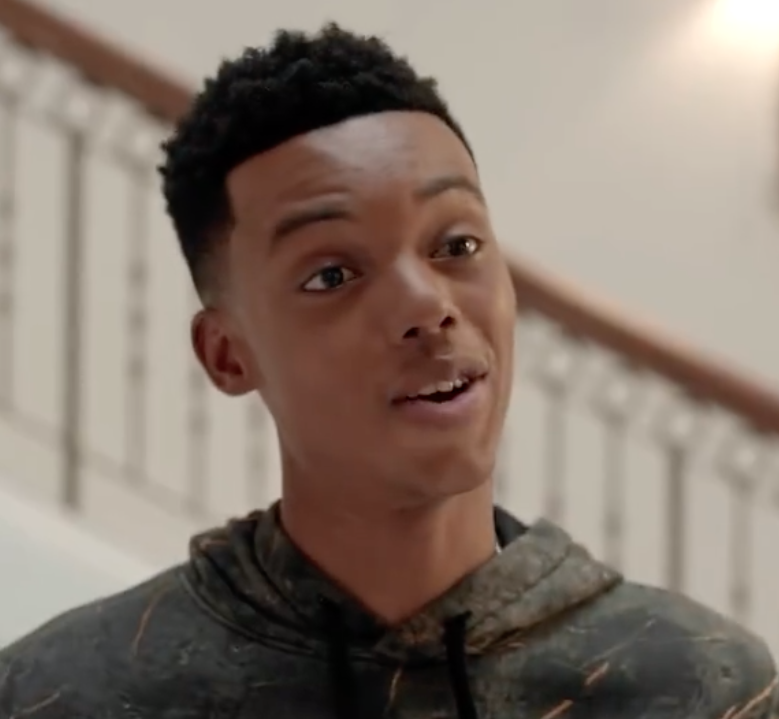 After another person wondered why there are so many reboots being made, someone else agreed, saying that when it comes to this particular reboot, it seems to be better suited as its own, stand-alone show, rather than a spinoff of the original 1990s hit.

"Why not just make a new story and new characters and make it inspired by the original?" the person asked.

"It doesn't have to be this lame reboot style that only cashes in on nostalgia to sell," added another Twitter user. 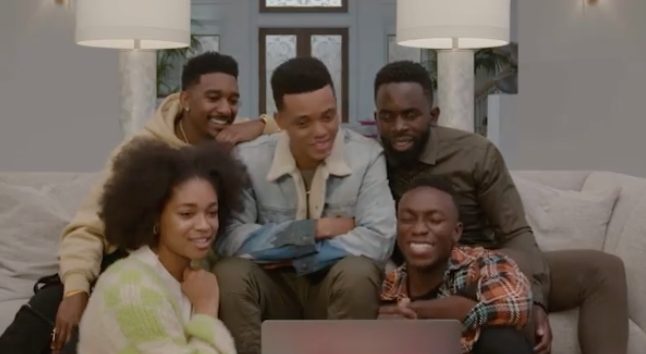 As many critics took aim at Bel Air for going off on its own with drama over comedy, others slammed the premise for not being enough like the original show.

"Too serious…not my fresh prince show. But it looks good," one person noted.

"Yea its like why turn one of the greatest comedy tv shows into some melodrama bs?" another asked.

"People won't like it because it won't feel like TFP," someone else stated. "Of course it won't as the two shows are different in terms of genre. People just try to make excuses to make it look bad, I swear."