Bronx Fire Victims: What We Know So Far 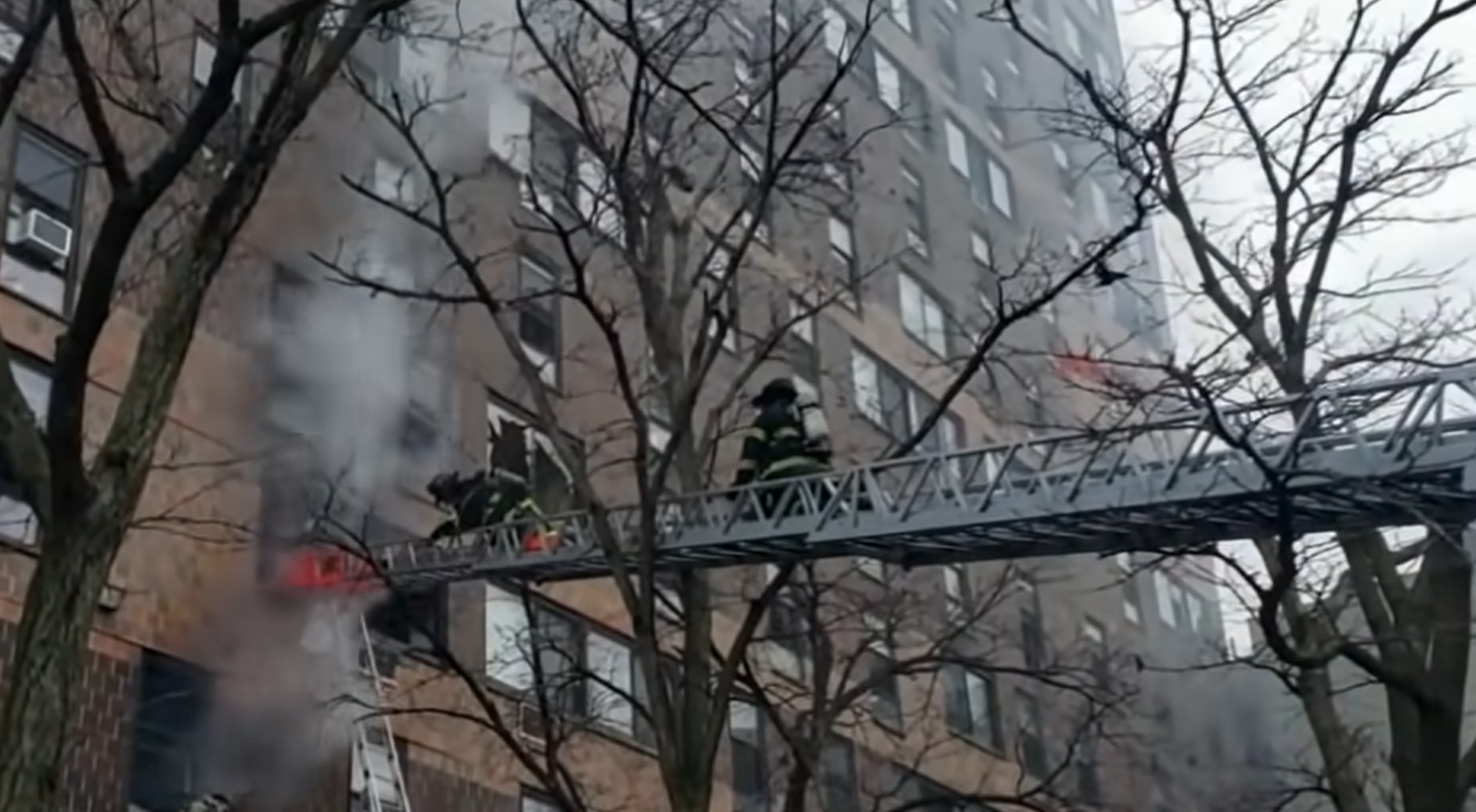 In the Bronx on Sunday, in what is being described as the deadliest fire New York has seen in decades, 19 people were killed and at least 44 injured, many of them children.

The fire was apparently ignited by a malfunctioning electrical space heater. The heater caught fire in one of the apartments, and deadly smoke spread throughout the high-rise building.

The smoke darkened hallways and stairwells, but residents did not immediately react to the fire alarms, as reported by The New York Times.

LA Registered Nurse Charged With Murder In Crash That Killed 6

Here's what we know about the victims so far, as per The New York Post.

"These are children. I saw the firefighters taking the children out … the children of my community. Their lives have been taken and snatched away in a second. So we’re praying," resident Renee Howard told the outlet.

Hint: It's Not An Overall!

Forty-five-year-old Fanta Barrow confirmed to The New York Post that her 19-year-old cousin died in the fire.

"He was a tall guy, very beautiful guy. He was lovely. He liked everybody. He was in school right now. I was talking to him, he said, 'Auntie, I want to be a lawyer.' I said, 'Oh, you have to make money. … I just pray for you,'" Barrow said.

Yusupha Jawara, meanwhile, said he is still searching for his brother and sister-in-law.

"My family needs closure, at least. I was in the emergency room yesterday since 12, nobody’s giving me any information," he stated.

Dorel Anderson was visiting her boyfriend when the building caught on fire. She has cerebral palsy and is in a wheelchair, and it appears that neither she nor her boyfriend made it out alive.

Anderson's family has received no information as of yet. "We were given no information. We can’t find her," her mom said in a brief statement.

Julie Bolcer of the New York City Medical Examiner’s Office said that the office currently has 17 decedents from the fire in Bronx and Manhattan morgues.

The victims are still being identified.

Many of the victims are immigrants from the West African nation of Gambia.

A GoFundMe campaign started by the Gambian Youths Organization has raised more than $800,000 for the victims' families so far.

"At the moment, at least 19 people have been pronounced dead, including young children, and dozens others have sustained life-threatening injuries. We ask that you help us support the victims of this tragedy. All proceeds will be distributed to the families by the Gambian Youth Organization (GYO)," the fundraiser says.