Hollywood’s new IT girl Lori Harvey didn’t always want to be a model or fashion icon. The 24-year-old daughter of popular host Steve Harvey lost her chance at the Olympics due to a tragic accident. Since then, she’s served her Instagram followers with undiluted high-fashion content despite her 5-foot 3 inches frame.

Not only does she make headlines for her impeccable style, but her relationship with Michael B. Jordan has romantics swooning every other day. 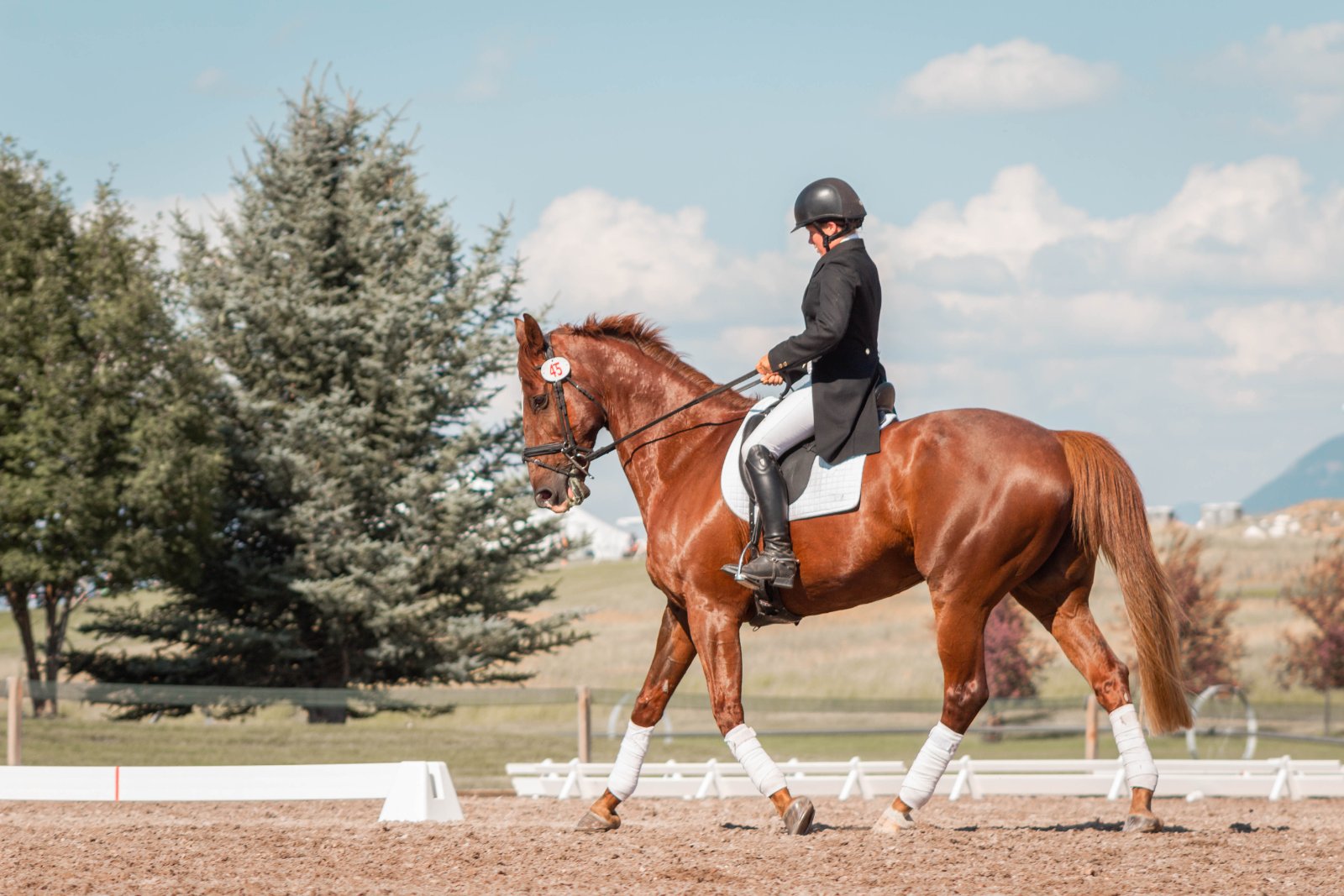 Becoming an equestrian rider is no easy feat as it requires time, money, and skill investment. Her parents, Marjorie and Steve Harvey were proud to support her Olympic dreams. Lori went on to win several junior league awards in horse-riding, and her father wore one of her medals to brag on his show.

In her interview with The Real, Lori opened up about her tragic injury, saying, “Actually, I used to ride horses competitively. I did show jumping so that’s what I wanted to do for my career.” The young model then continued her sad story, “I wanted to go to the Olympics. I had this whole plan and then I think when I was 18, I got into a really bad accident.”

The Many Faces Of Thylane Blondeau 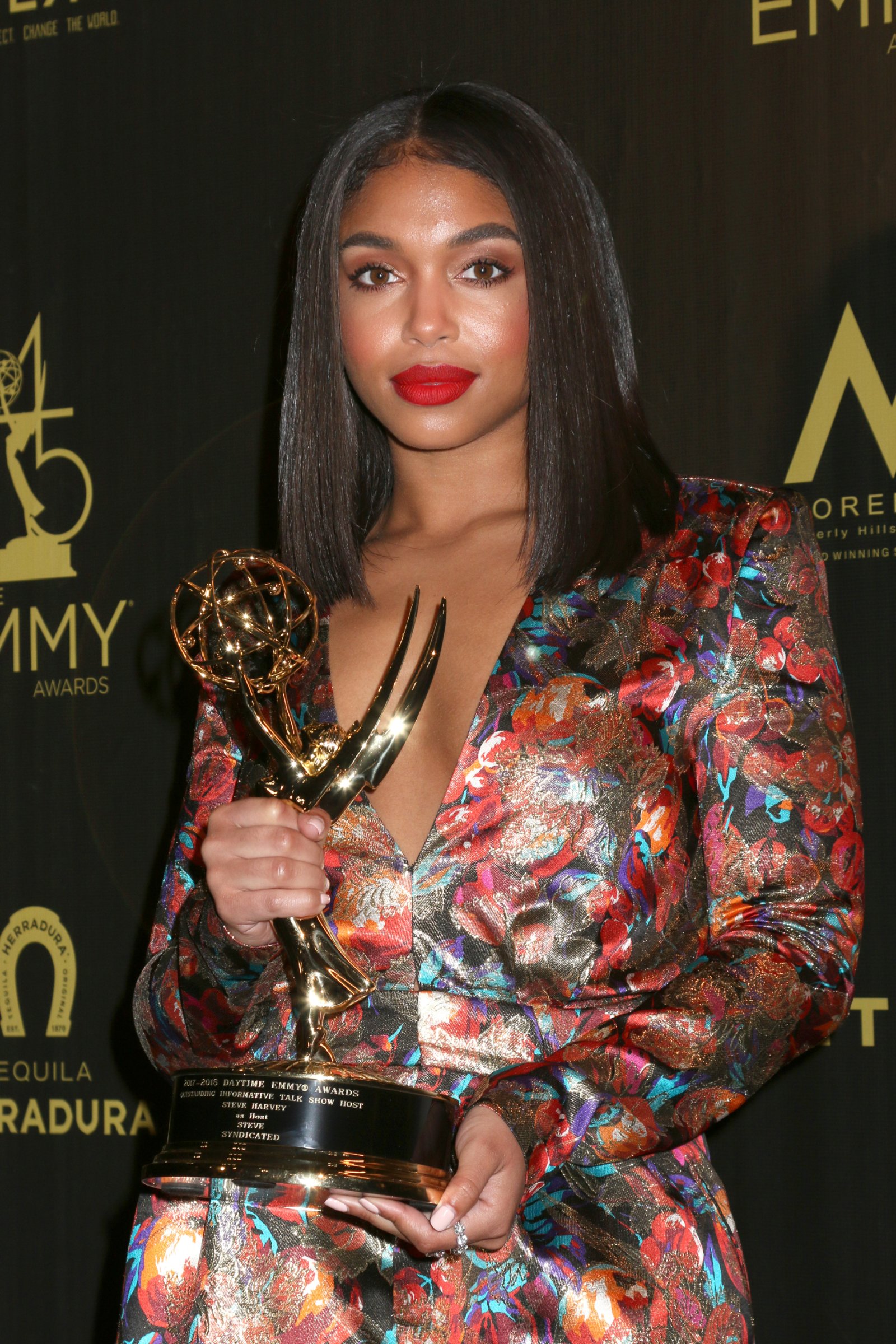 She tore her ACL and broke her lower back, devastatingly ending her Olympic riding dreams. Unable to sit up straight in a perfect riding position and compete pro-level, Lori reverted to modeling. As a black model, the young lady is proud of herself because she doesn’t fit into the typical body standards for her profession.

She’s not 5-foot 10-inches tall, nor is she light skin, but Lori Harvey walks exclusive runways for renowned fashion houses like Burberry and Louis Vuitton. She also covers important magazines that interest her life and story. 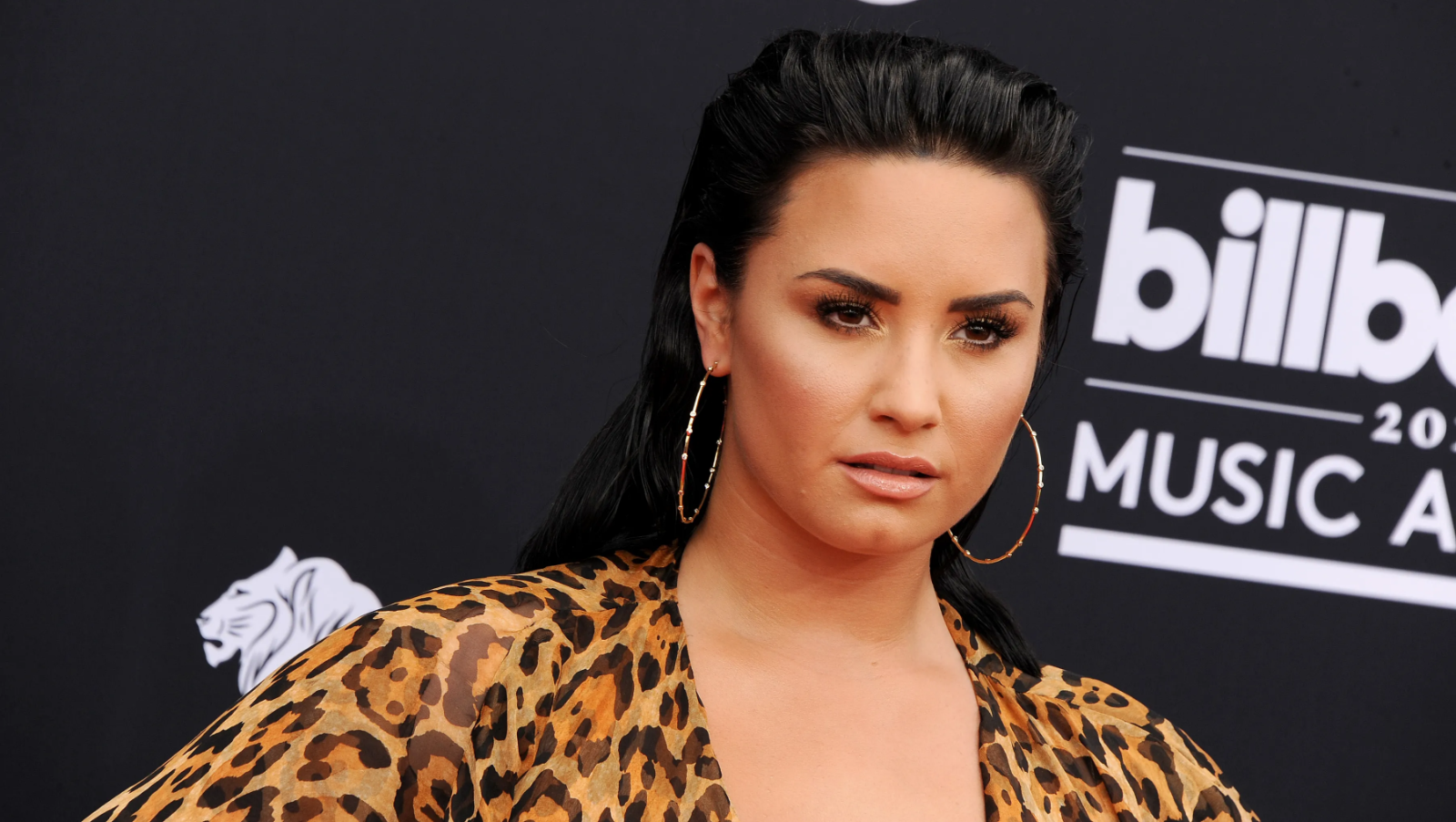 Relationship With Michael B. Jordan 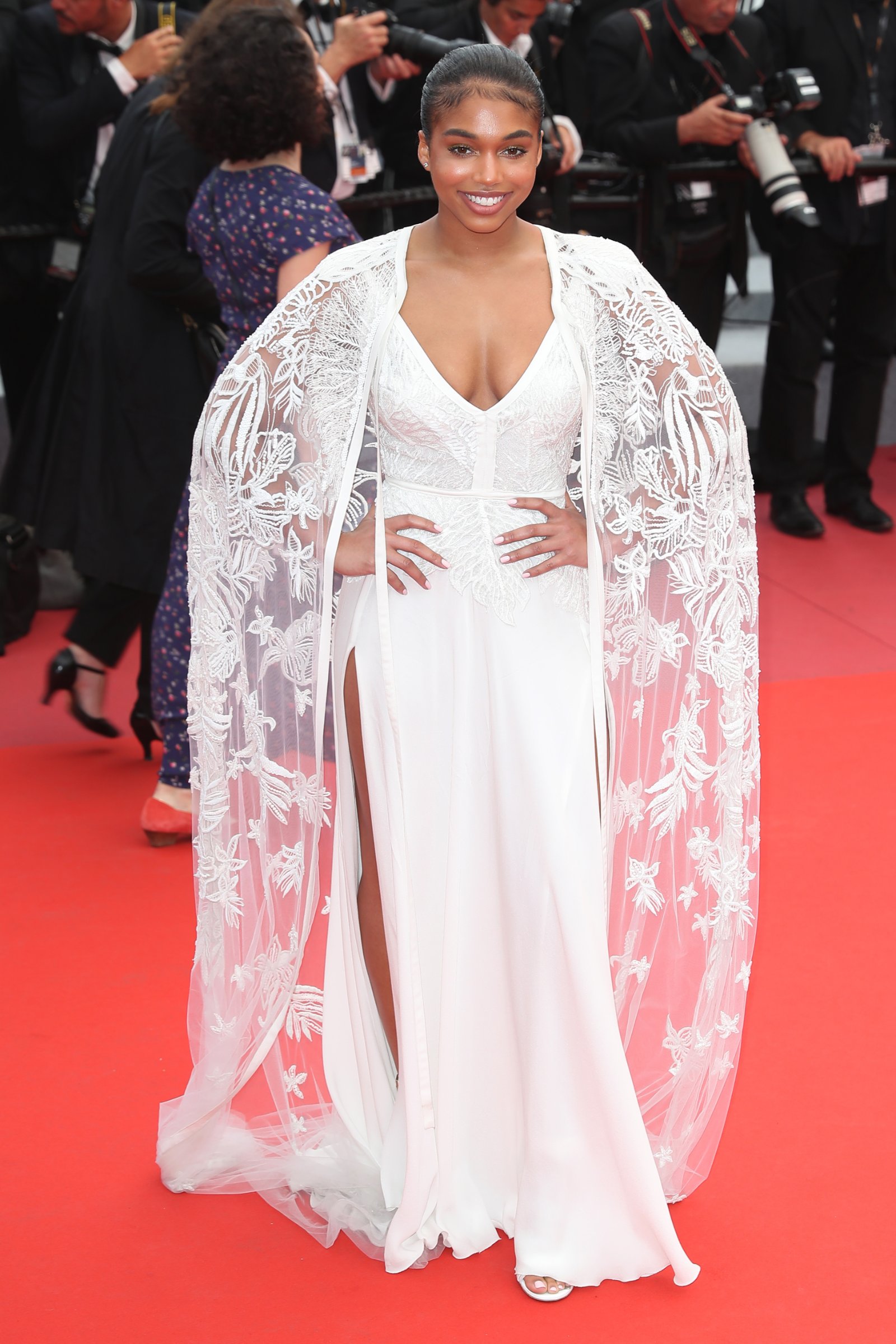 Lori was linked to Diddy and Future before her relationship with popular actor Michael B. Jordan, and even appeared on Meek Mill’s wishlist. Still speaking to the women on The Real, she emphasized that most of the articles about her in the media had the word 'allegedly' in them or were rumors because there were no fact checks.

Though the speculations frustrated her, Lori was okay knowing her close friends and family knew the truth. Then in 2020, for the first time since her break up with Future (she never really admitted the relationship), she claimed MJB as her man. Before the public announcement, the couple was rumored to be in a relationship after MJB’s interview in November as the Sexiest Man Alive.

Since their unexpected announcement, the couple has kept waxing stronger as a romantic unit. They call each other endearments of “Turtle” (Lori) and “Nugget” (Michael) on the gram. Both parties pack on the PDA and don’t hold back on expressing their love in grand gestures. We look forwards to hearing wedding bells soon, or more good news concerning the happy couple.