How Has Demi Lovato’s Life Changed Since Their 2018 Overdose? 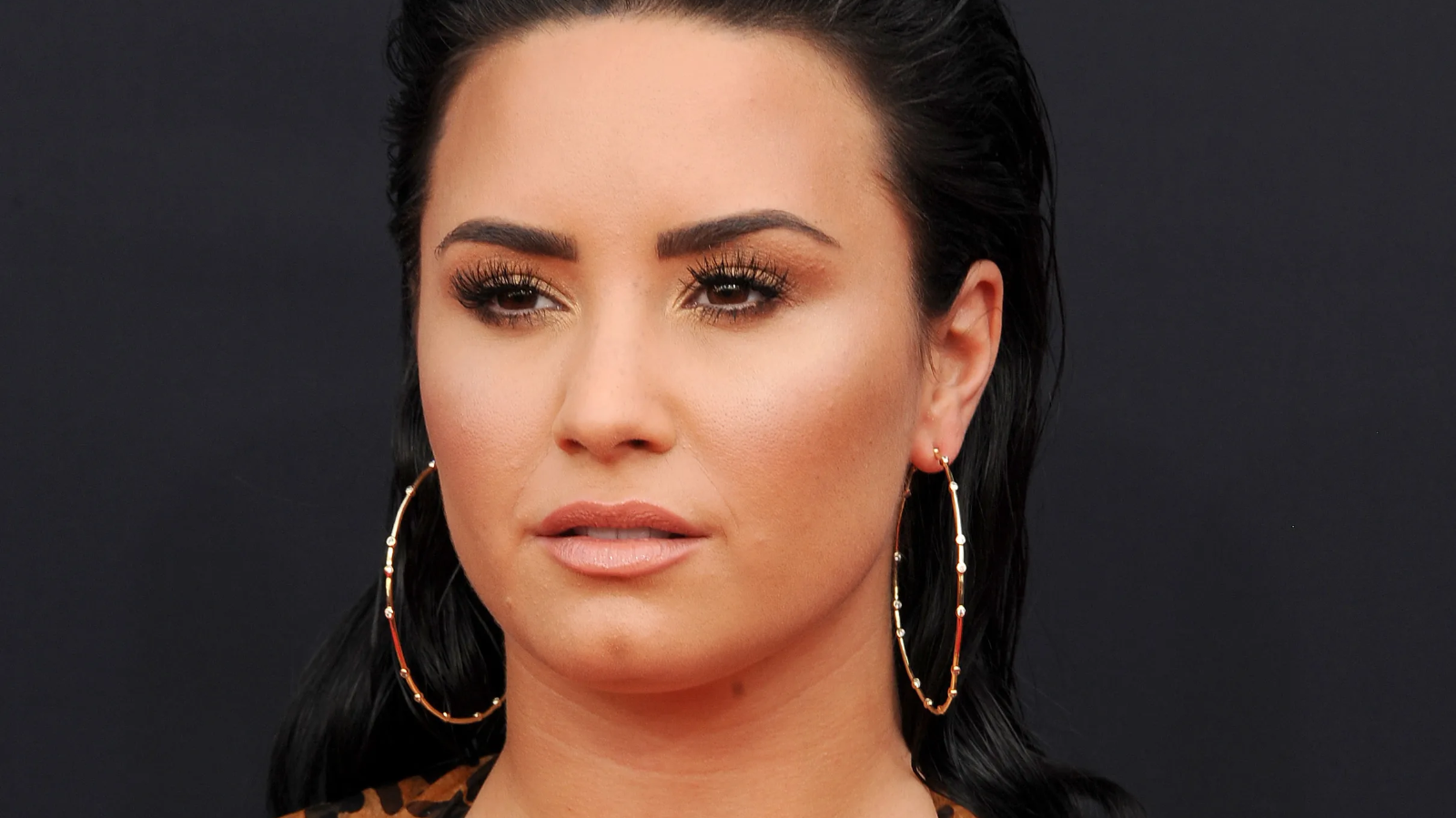 Demi Lovato has had an eventful 2021 and is looking forward to 2022 with a lot of hope and self-love – definitely a far cry from three years ago when they were battling demons and had a near-fatal drug overdose.

On July 24, 2018, the singer and former child star got high on heroin laced with fentanyl, which nearly killed them. They survived the overdose but spent time in the ICU, having experienced three strokes, a heart attack, brain damage, temporary blindness, pneumonia and multiple organ failure.

How has life changed for Lovato since then? Find out below. 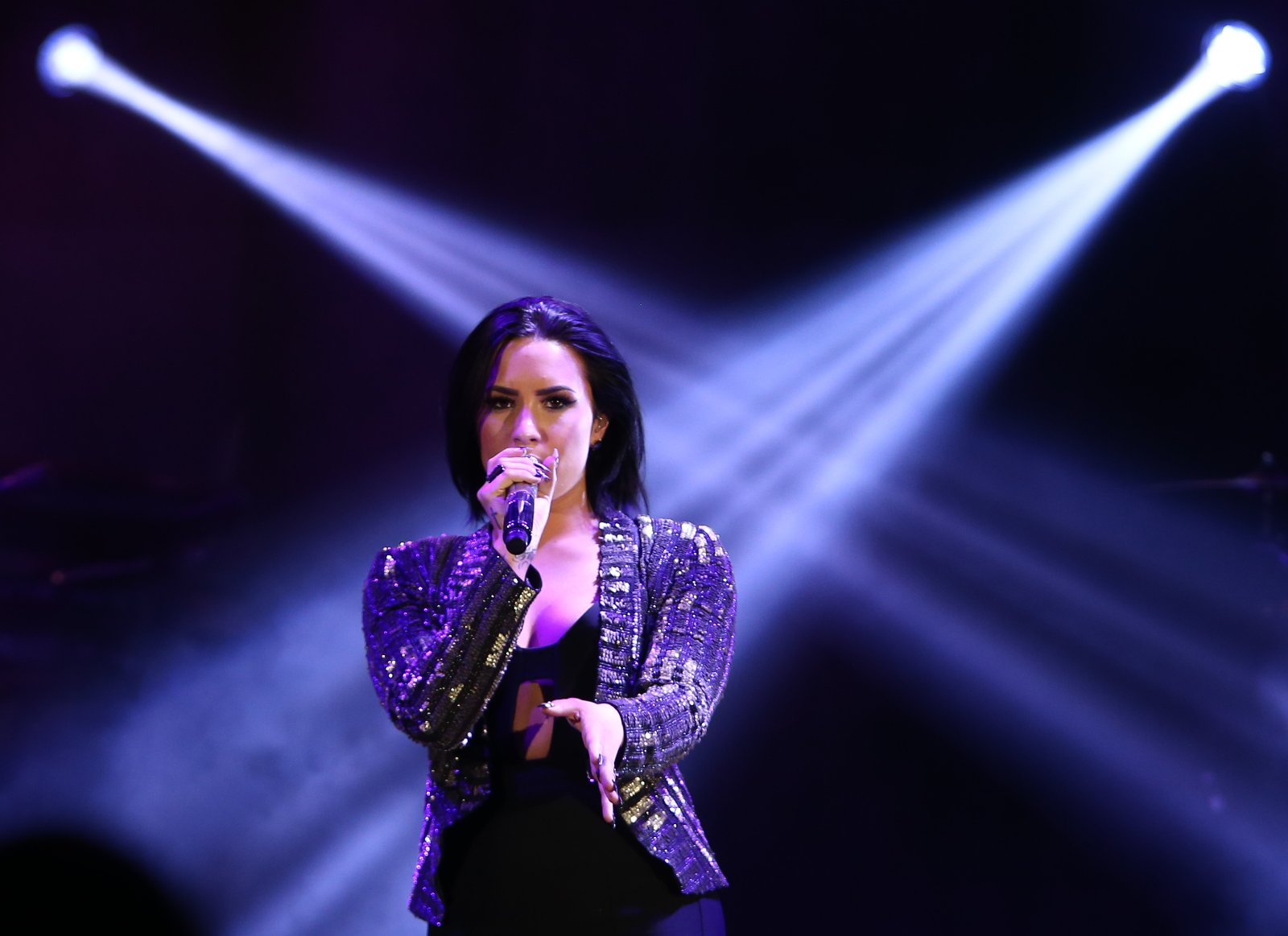 The pop superstar and Disney alum feels lucky to be alive. In an interview with CBS News in March 2021, they said, “The doctors told me that I had five to 10 minutes, like, if no one had found me, then I wouldn't be here.”

After a two-week stay in the hospital and then rehab, Lovato made a stage comeback in January 2020 at the Grammy Awards, singing Anyone which was about their struggle with alcohol. The following month, they performed at the Super Bowl and, later that year in November, they hosted the People’s Choice Awards. 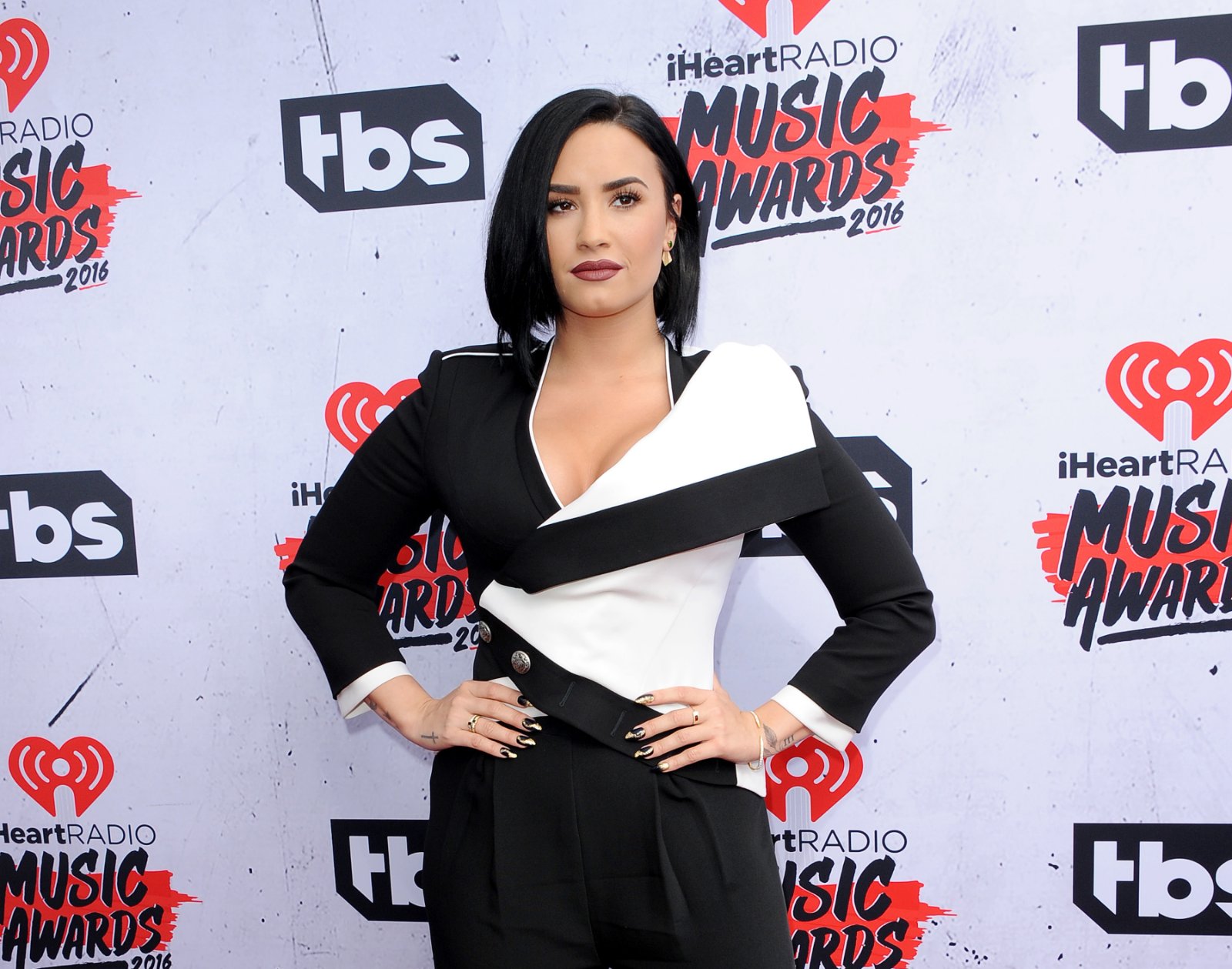 Also in 2020, Lovato got into a relationship with actor Max Ehrich. They began dating in March and by July had gotten engaged. In September, though, the actress/singer called it off and told The New York Times later in an interview, “I feel like I dodged a bullet because I wouldn’t have been living my truth for the rest of my life had I confined myself into that box of heteronormativity and monogamy. And it took getting that close to shake me up and be like, wow, b****, you really got to live your life for who you really are.” 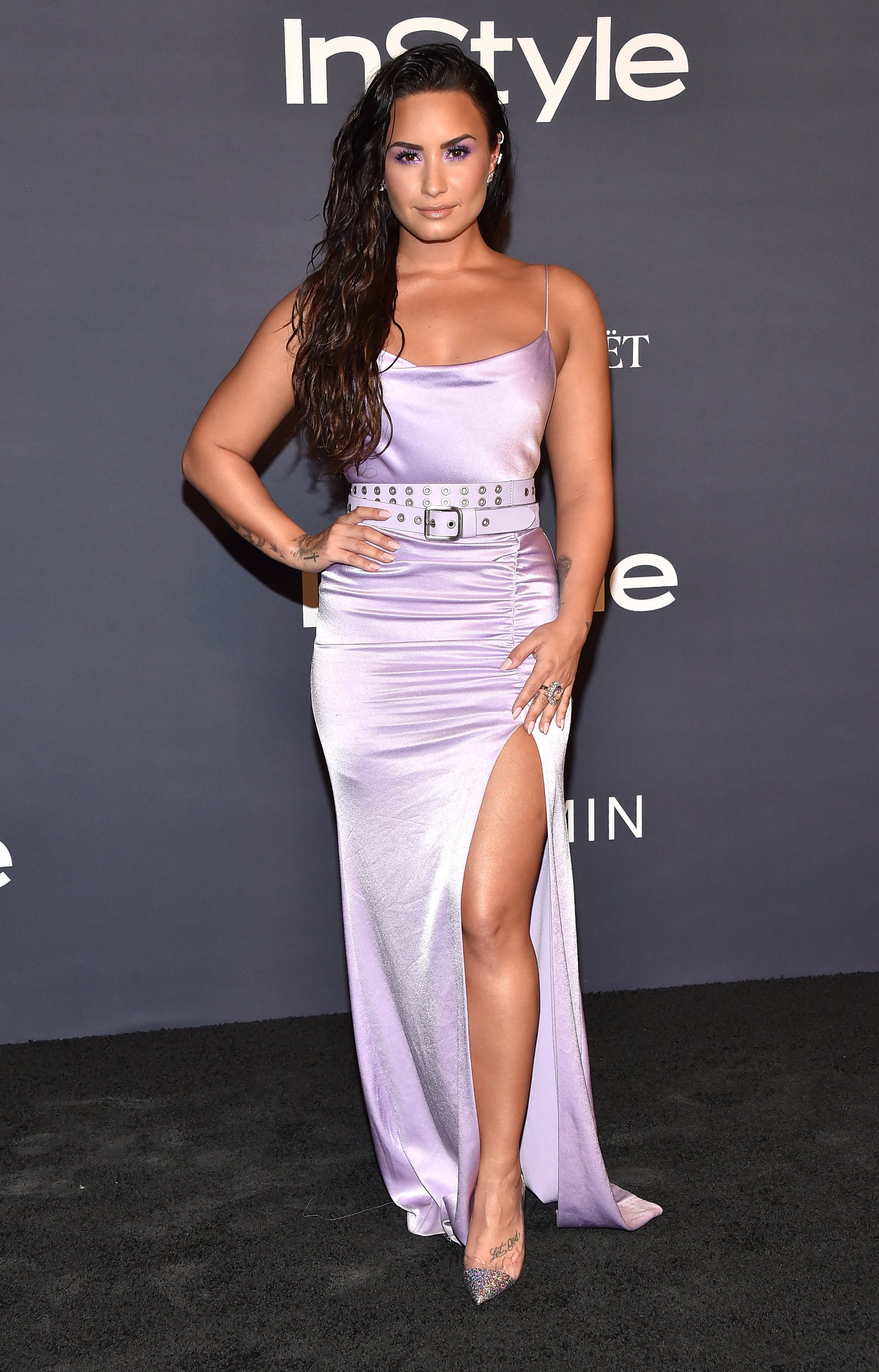 2021 was an even bigger year for the I Love Me singer. A long-time supporter of LGBTQ rights, Lovato came out as nonbinary on Twitter in May 2021, saying they were changing their pronouns to they/them and they were doing it for those who “haven’t been able to share who they truly are with their loved ones.” 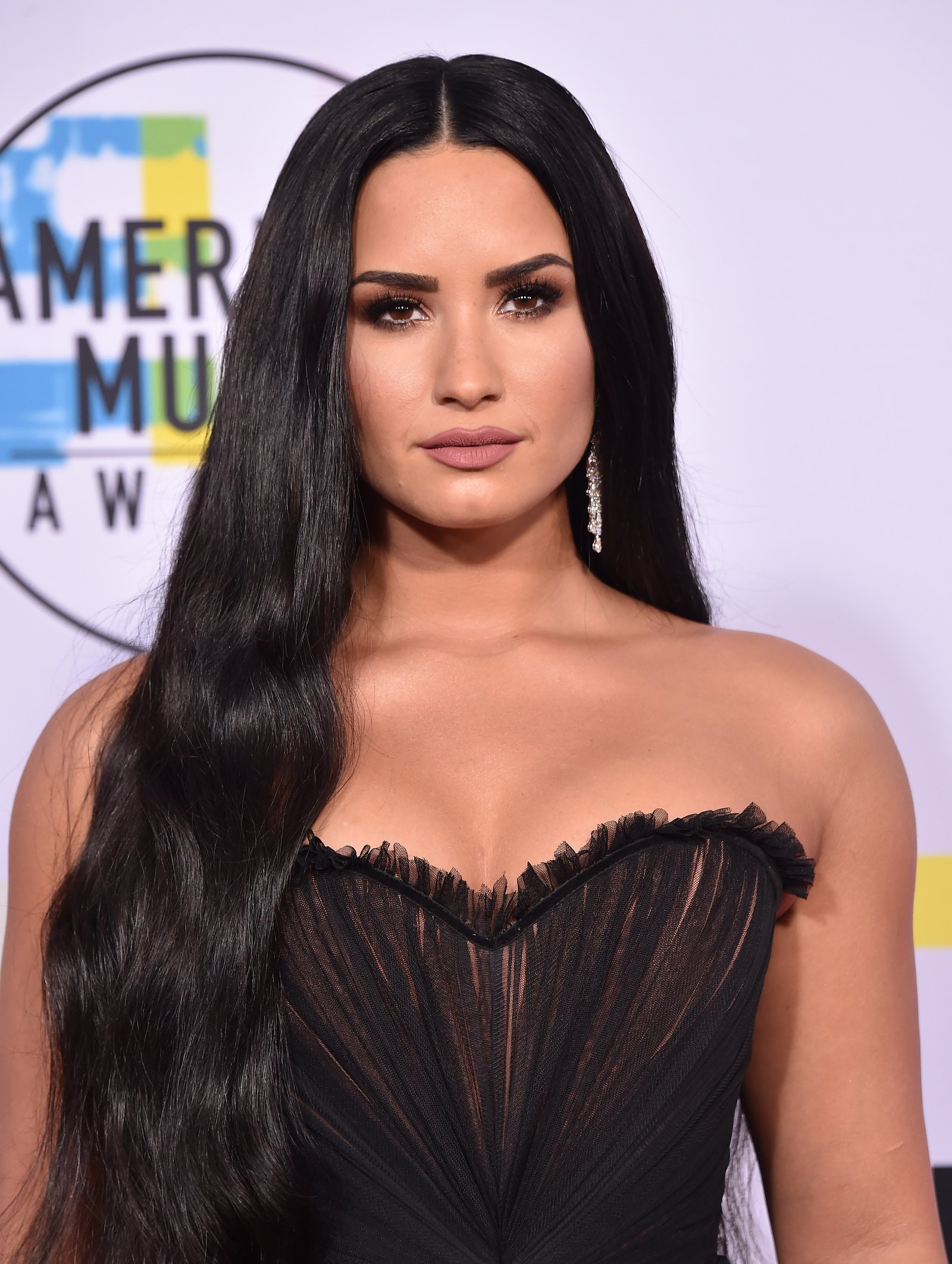 Though the OK Not to Be OK singer still lives with the effects of their overdose to this day, like blind spots and hearing problems, their ordeal resulted in “so much self-growth and was so beneficial to my spiritual evolution,” they told The New York Times.

Lovato is into meditation, continues to seek treatment and therapy and thinks they’re in better control of their life now, saying, “I feel so good. I feel more joy in my life than I've ever felt because I'm not quitting or diminishing any part of myself.”