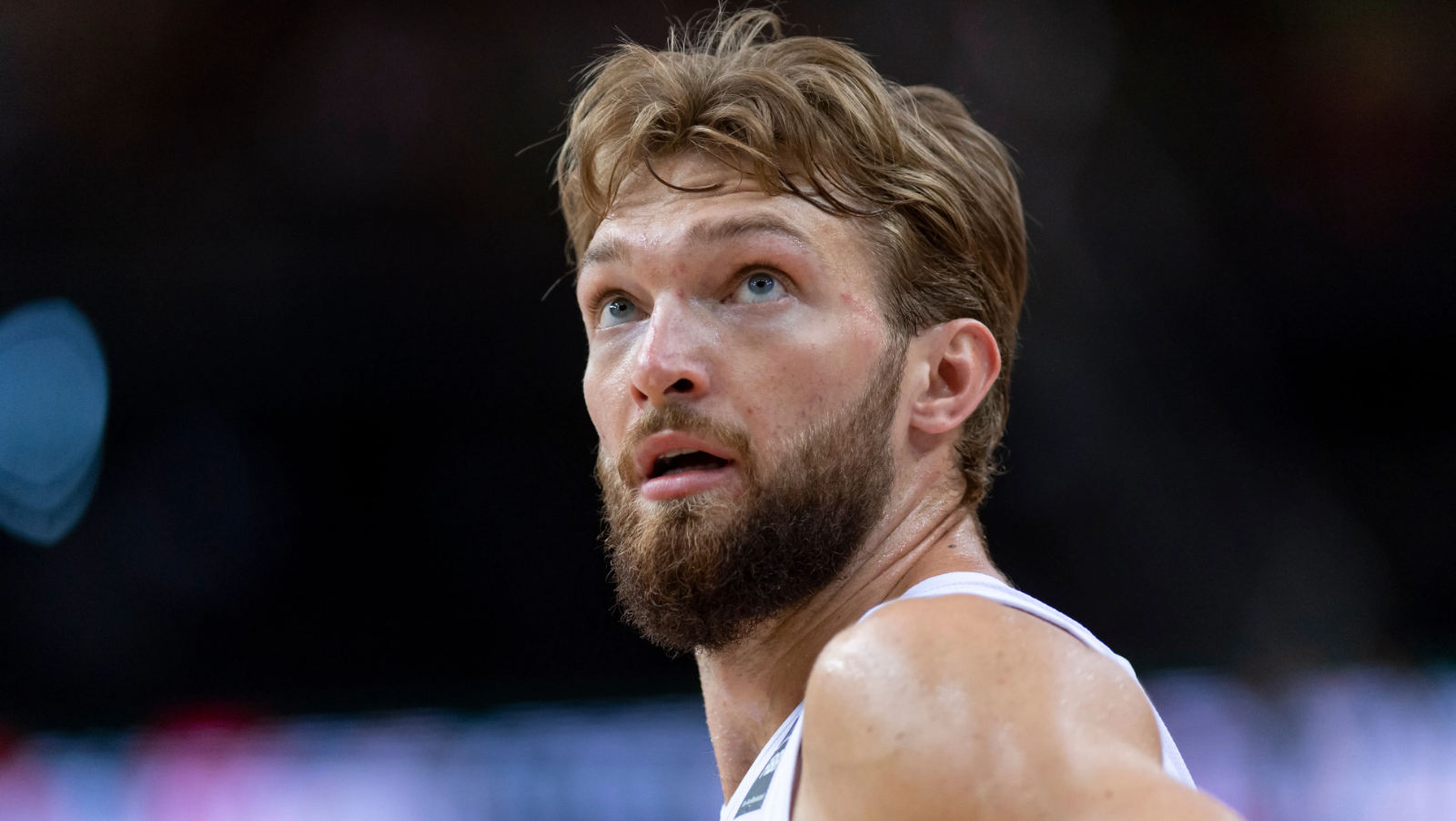 The struggling Indiana Pacers will try to put an end to their recent woes when they visit the New York Knicks at the Madison Square Garden.

Unfortunately, they’re going to be severely undermanned in the clash against Tom Thibodeau’s team, to make an already complicated season even worst.

Neither of these teams has been able to live up to the expectations and the Pacers are ready to hit the drawing board again, so facing them could be a big boost of motivation for the Knicks. 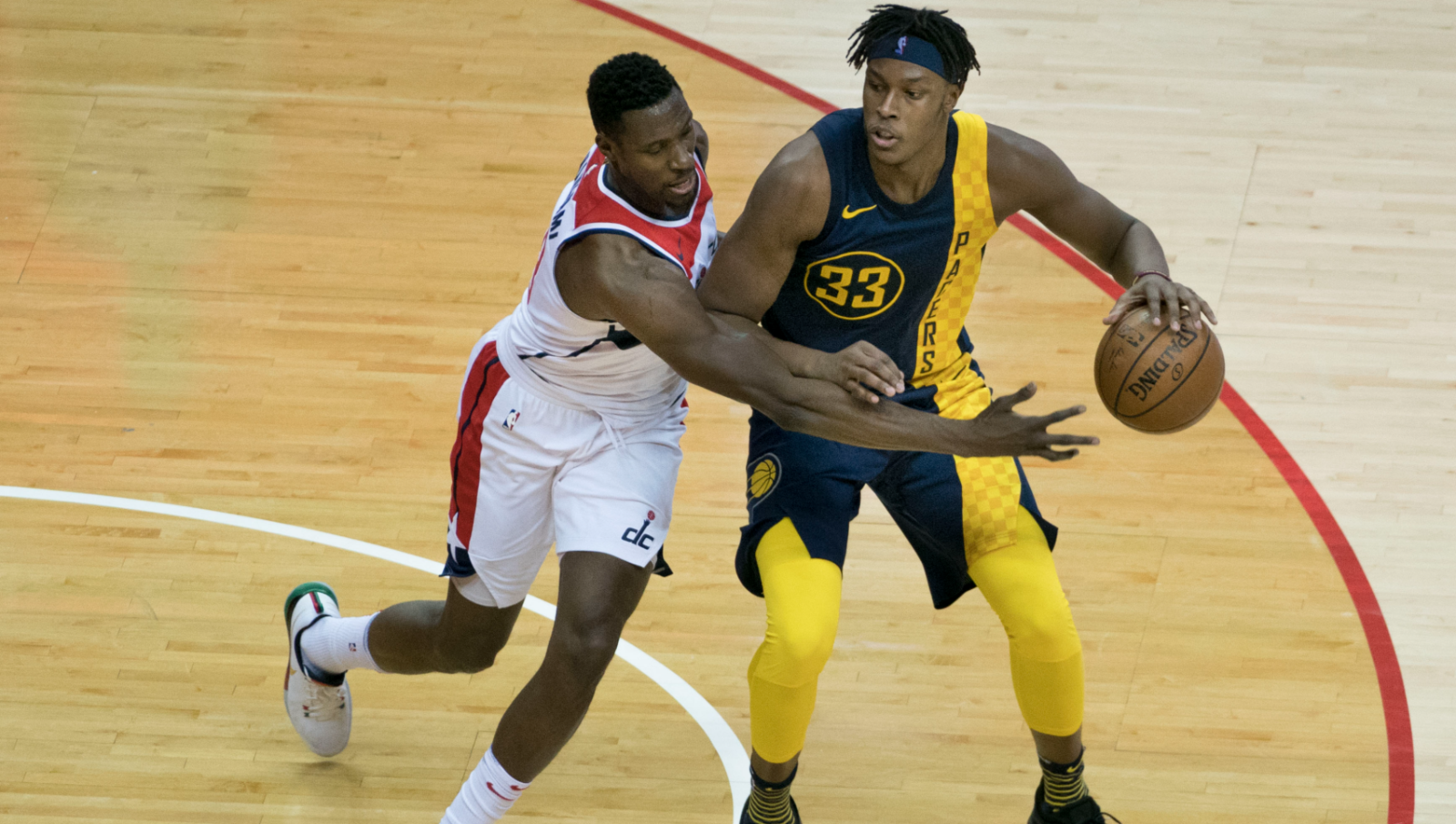 The Pacers have reportedly made Domantas Sabonis, Myles Turner, and Caris LeVert all available in trade talks. While none of them is a superstar, they could all fetch big value in the trade market.

Indiana has struggled to keep up with the rest of the up-and-coming teams in the Eastern Conference amid another injury-riddled season, and they feel like it would be best for them to just go through a long-overdue rebuild. Expect them to be quite active near the deadline.

After the loss of her father and a less than shiny 2020-21 season, Mikaela Shiffrin is gearing up for a six-event Olympics this year.

Will Kemba Walker Be Back In The Rotation?

Kemba Walker’s benching has been one of the biggest stories of the season thus far. He was fairly disappointing during the first couple of weeks of the season but Thibodeau was forced to bring him back to action with most of their guards out due to Covid-19 protocols.

But now that both Immanuel Quickley and Alec Burks are at full strength and ready to go, whether Thibodeau will continue to lean on the former Charlotte Hornets star remains to be seen.

Derrick Rose is expected to miss some more time, so there could be some minutes for him in the rotation, at least on paper.

MLB Rumors: With Corey Seager Out, This Is Who The Yankees Should Target In Free Agency 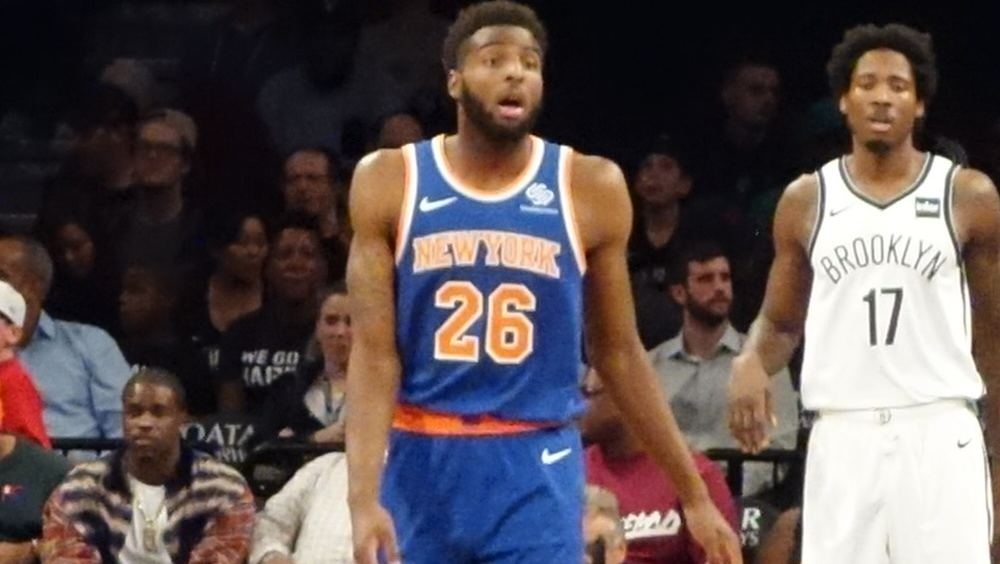 According to Covers, the Knicks currently have the seventh-worst offense in the league at 104.7 points per game but they also boast the seventh-best defense at 105.7 points allowed per contest.

The Pacers, on the other hand, have the fourth-worst three-point shooting team in the league at 32.6% from beyond the arc.

Picks For Pacers At Knicks 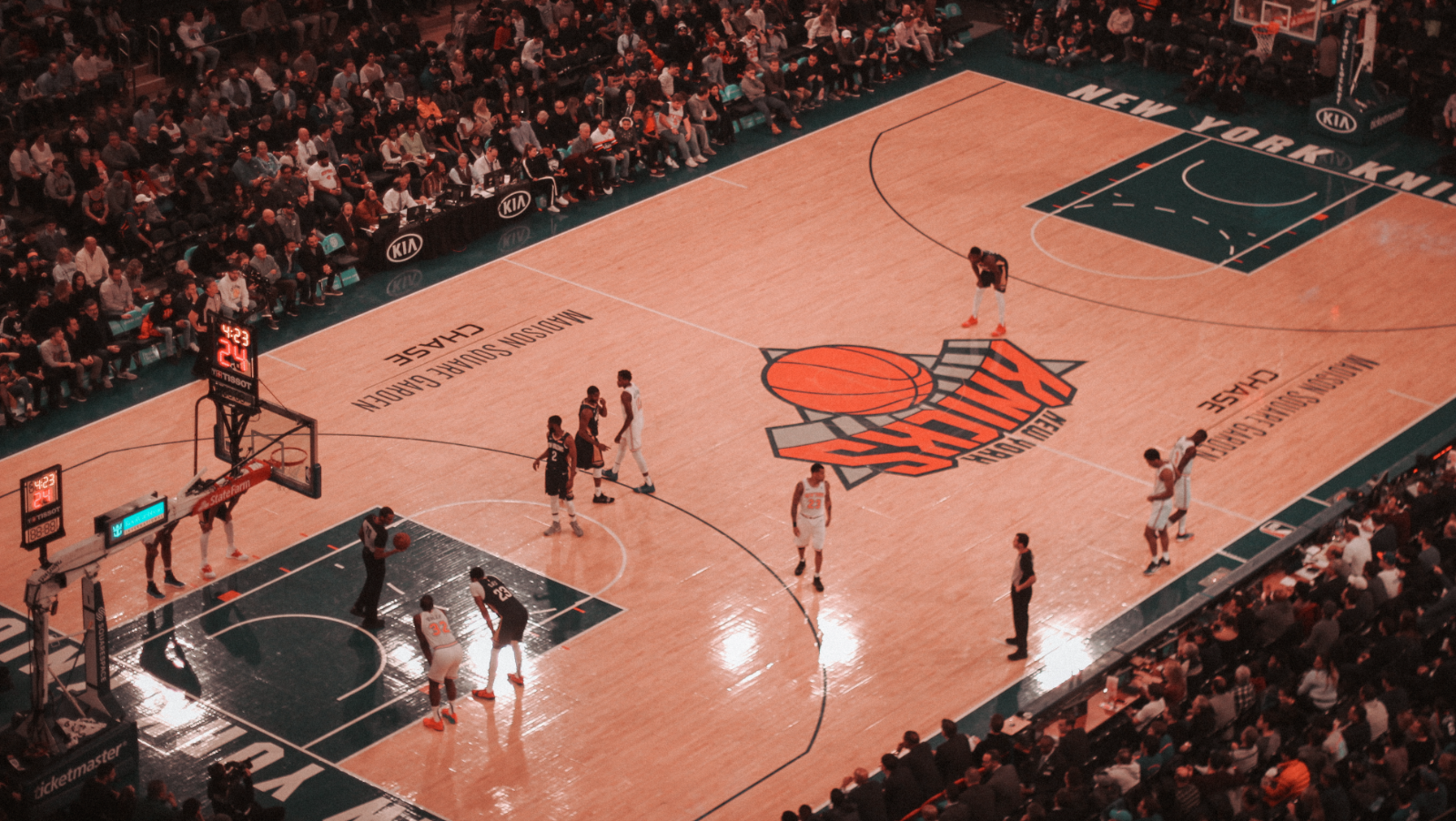 We’re definitely going to be in for a low-scoring matchup between two bad offenses and a very good defensive team like the New York Knicks.

The Pacers will play without virtually any of their perimeter threats and they’re not much of a good three-point shooting team anyway. The Knicks will lack any sort of rim protection and that could be a problem against Indy’s talented bigs.

All things considered, both teams will be hard to trust from a point-spread standpoint but this game should go way below the total.