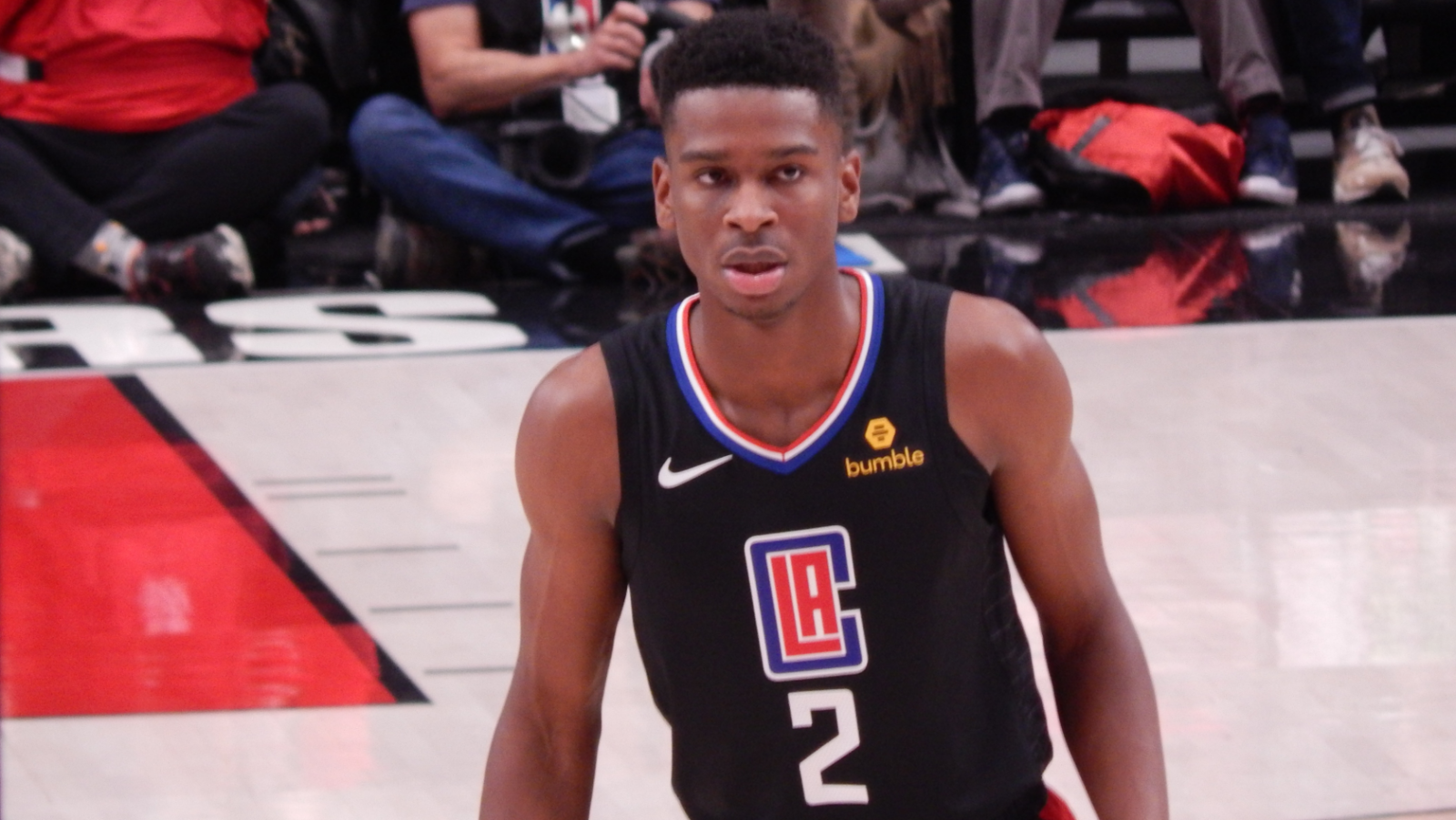 After they acquired him in the blockbuster deal that sent Paul George to the Los Angeles Clippers, most people considered Shai Gilgeous-Alexander as the player who would lead the Oklahoma City Thunder to title contention in the post-Russell Westbrook era. So far. Gilgeous-Alexander has been impressive as the Thunder's main guy.

In his first three seasons in Oklahoma City, Gilgeous-Alexander has led the Thunder to the playoffs once and continues to establish an incredible performance on the offensive end of the floor.

However, though he isn't expected to leave Oklahoma City anytime soon, it doesn't stop teams from monitoring his availability on the trade market. In a recent appearance on The Anthony Irwin Show, Jake Fischer of Bleacher Report revealed that the Philadelphia 76ers have included SGA in their "tangible list" of potential trade targets in the deal involving Ben Simmons.

“The Sixers have a literal, tangible (list)," Fischer said, as quoted by SB Nation's Silver Screen and Roll. "I don’t know how long it is, but somewhere between 20 and 30 players that they would take back for Ben Simmons. They do. And Damian Lillard is on it, James Harden is on it, and Bradley Beal is on it, and Jaylen Brown is on it, Shai Gilgeous-Alexander is on it, you can think of the other guys that are on there but not becoming available." 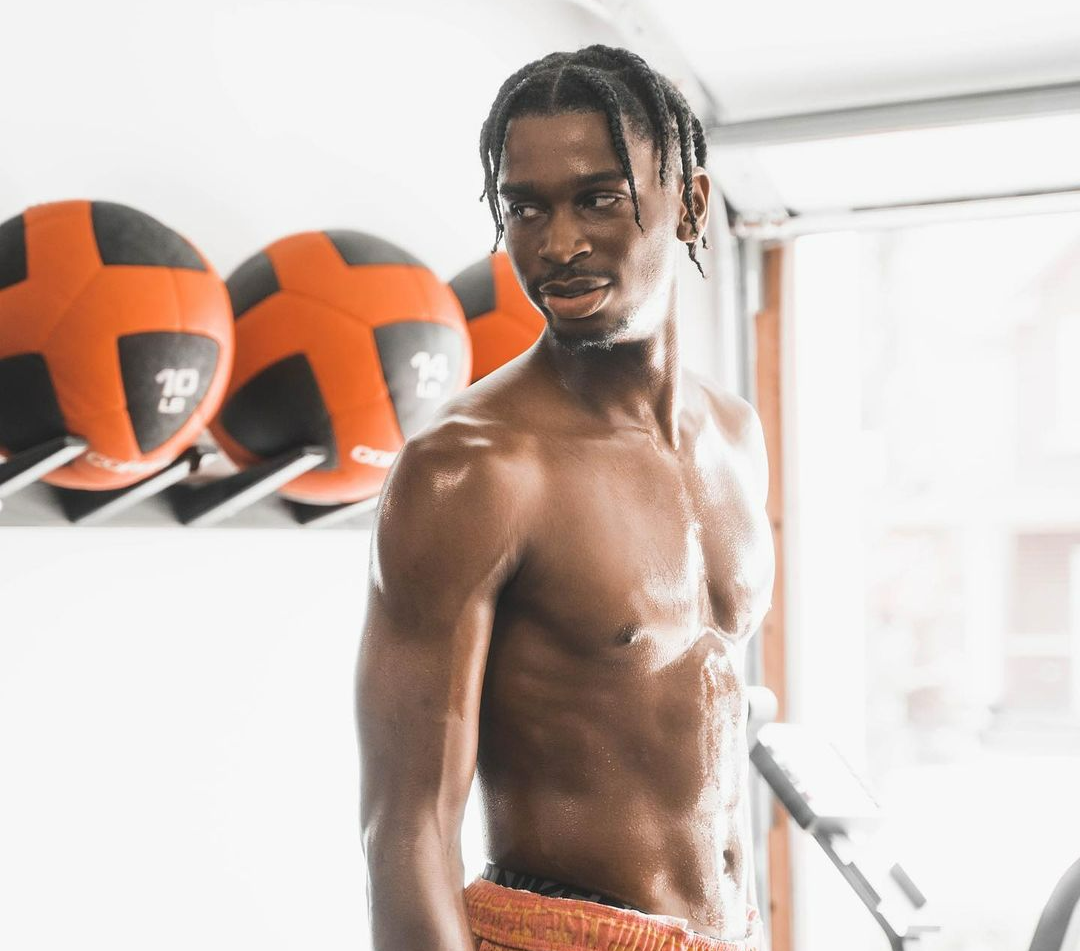 It isn't surprising that Gilgeous-Alexander is on the Sixers' radar. Gilgeous-Alexander is yet to earn his first All-Star recognition but compared to Simmons, he would be a much better on-court fit with Sixers superstar Joel Embiid. Sharing the floor with a point guard who doesn't hesitate the shoot the ball from the three-point range would allow Embiid to focus more on punishing opponents under the basket.

With his ability to play the point guard and shooting guard positions, Gilgeous-Alexander won't also have a hard time playing alongside Tyrese Maxey in the Sixers' backcourt.

SGA may not be on the same level as Bradley Beal, Damian Lillard, and James Harden, but he would still be an incredible acquisition for the Sixers. His potential arrival in the City of Brotherly Love would significantly improve their performance on the offensive end of the floor. If he meshes well with their core of Embiid, Tobias Harris, Danny Green, and Seth Curry, the Sixers would have a better chance of fully dominating the Eastern Conference and winning the NBA championship title in the 2021-22 NBA season.

Will The Thunder Swap Shai Gilgeous-Alexander For Ben Simmons?

As of now, it's hard to imagine the Thunder agreeing to a trade that would send Gilgeous-Alexander to the Sixers in exchange for Simmons. The only way that they would consider such a trade scenario is if they believe that Simmons has a higher upside than Gilgeous-Alexander and is more capable of leading their franchise in the post-Westbrook era.

Simmons may have gone through plenty of ups and downs in the past years, but most people still view him as a future Hall of Famer in the league.