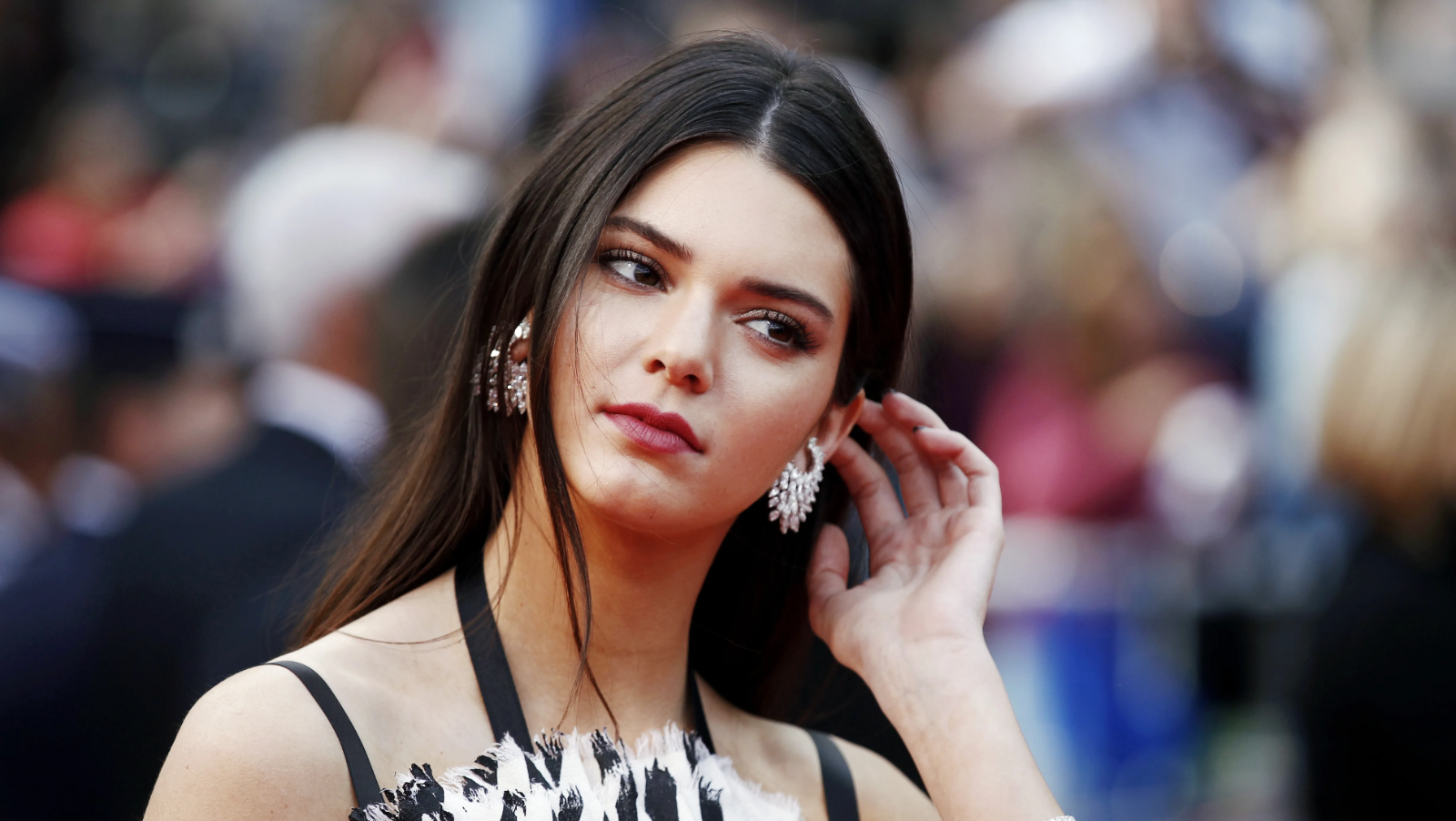 When it comes to Kendall Jenner and scandals, one thing immediately comes to mind: that Pepsi ad. While the Kardashian-Jenners are no strangers to backlash and have always been able to handle it well, that one is a little hard to live down for the 26-year-old supermodel.

The commercial came out in April 2017 and was taken down within a day of its launch – with good reason. For something so short-lived, it received an insane amount of criticism on social media and, to this day, remains an unforgettably infamous moment in Jenner’s otherwise scandal-free career.

A Can Of Pepsi Solves Everything

In the notorious ad, the Keeping Up With the Kardashians alum plays a model doing a glamorous photoshoot while a Black Lives Matter type of protest is happening outside the building. She decides to join the march, takes off her blonde wig on her way out and hands it to a Black woman. She proceeds to the protest, grabs a can of Pepsi from a tub of ice, walks up to a police officer and gives him the soda. The crowd cheers and everything is miraculously solved it seems – with a can of Pepsi. 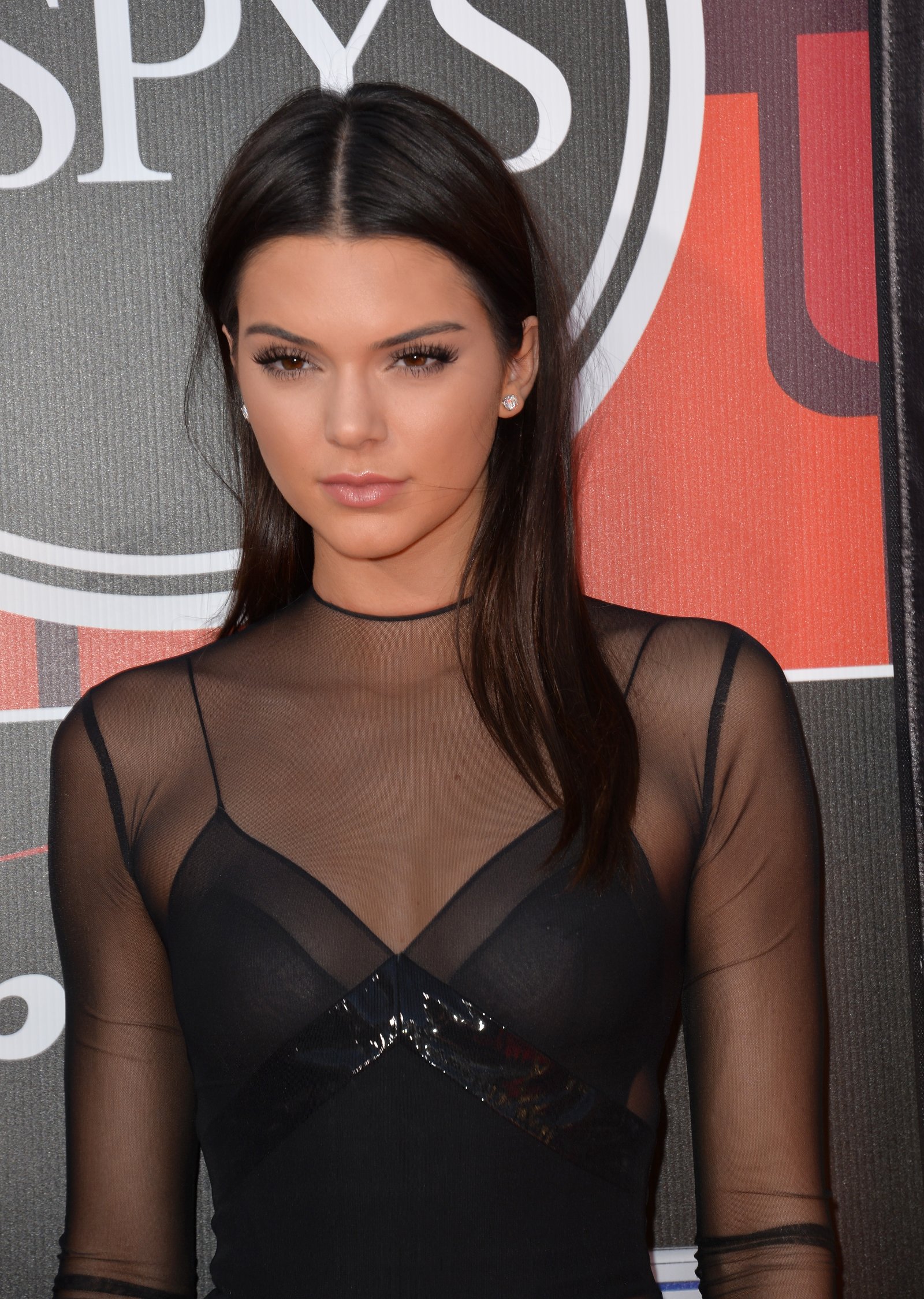 The backlash that followed was severe, forcing Pepsi to take down the commercial immediately and releasing a statement that said, “Pepsi was trying to project a global message of unity, peace and understanding. Clearly we missed the mark, and we apologize. We did not intend to make light of any serious issue. We are removing the content and halting any further rollout. We also apologize for putting Kendall Jenner in this position.”

With Pepsi apologizing, everyone expected Jenner to do the same. What was her response?

Kim K. To The Rescue 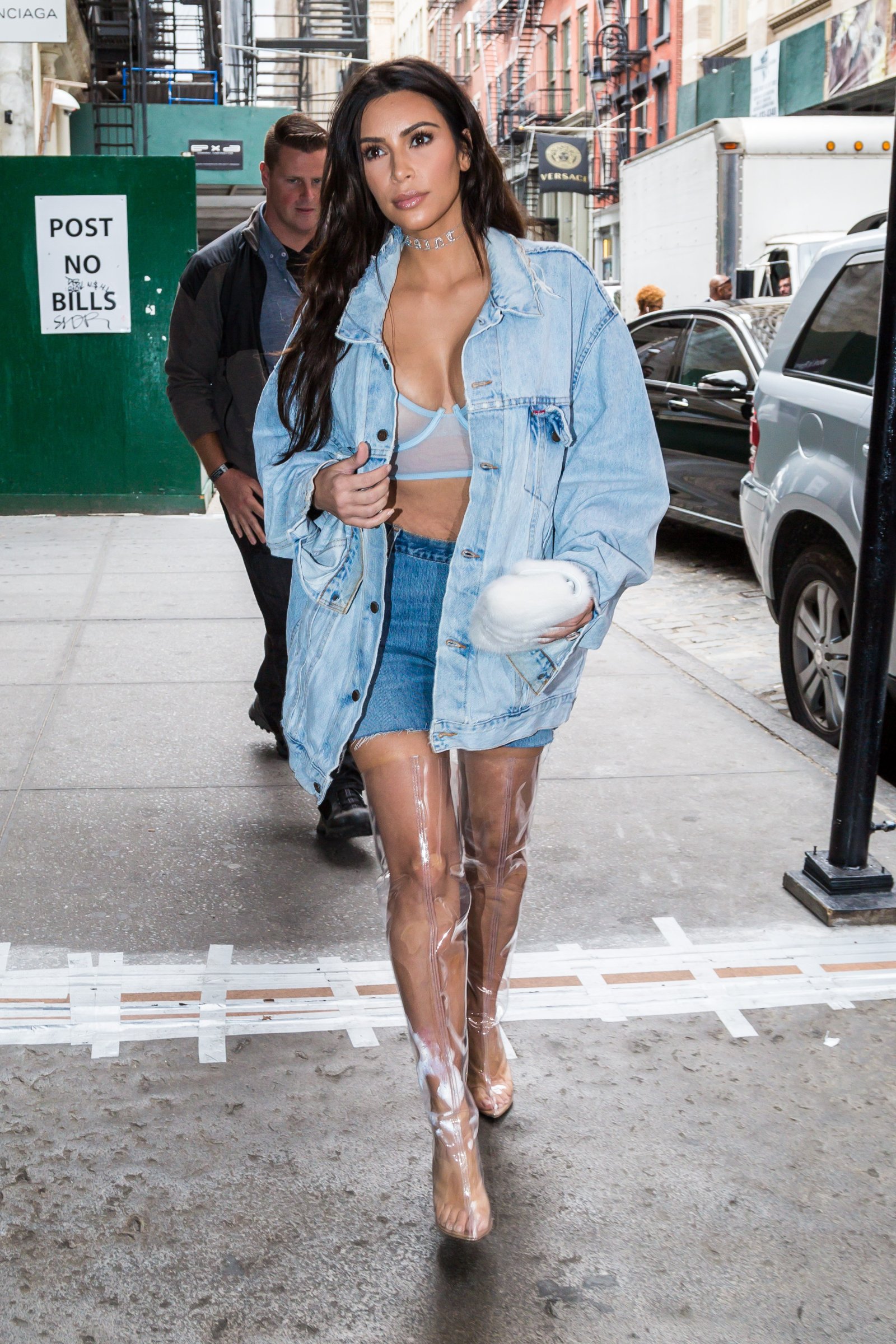 Unfortunately, the star of the offensive ad chose to stay silent instead of apologizing, which only made things worse with calls for her to be canceled. Big sis Kim Kardashian, a.k.a. the clan’s PR expert, took it upon herself to speak for Jenner, saying, “We're not perfect, but you see these things in the media, like Kendall, where I see her at home crying, but in the media she looks another way because she's not addressing it. I'm just like, ‘This is wrong. You need to speak up.’ She was like, ‘I don't ever want to show that footage of me crying.’ She was trying to not make excuses or be dramatic, but that was what she was going through at the time.”

Too Little, Too Late 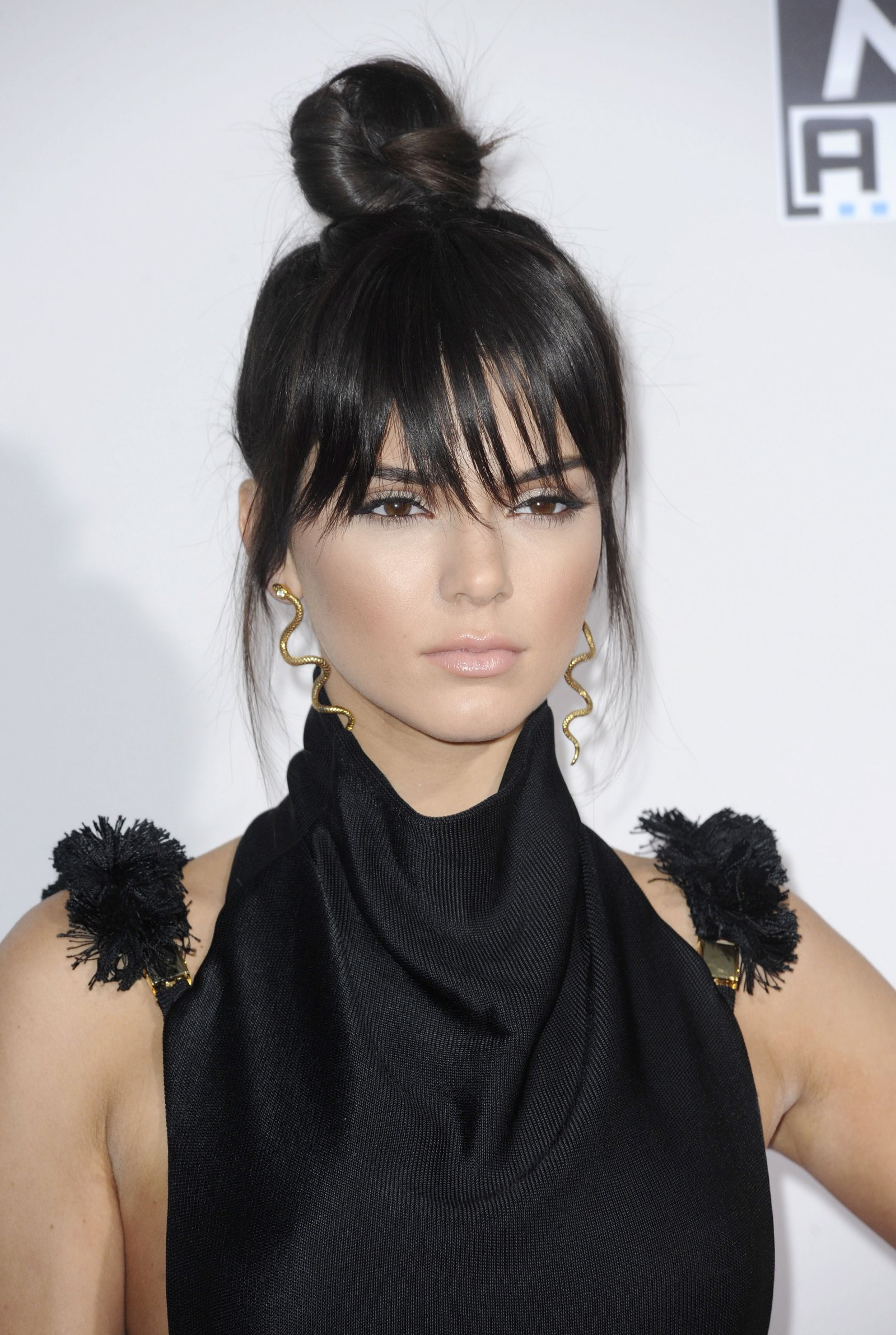 After six long months, though, Jenner decided to address the fiasco on KUWTK. In her tearful confession, she said, “I would never purposely hurt someone, ever, and if I knew this would've been the outcome, I never would've done something like this. The fact that I would offend or hurt other people was definitely not the intent. And that's what got me the most, is that I would've ever made anyone else upset.”

Unfortunately, the amount of time it took for her to come clean about the issue meant it didn’t have the effect she wanted. It remains a cringe moment to this day.