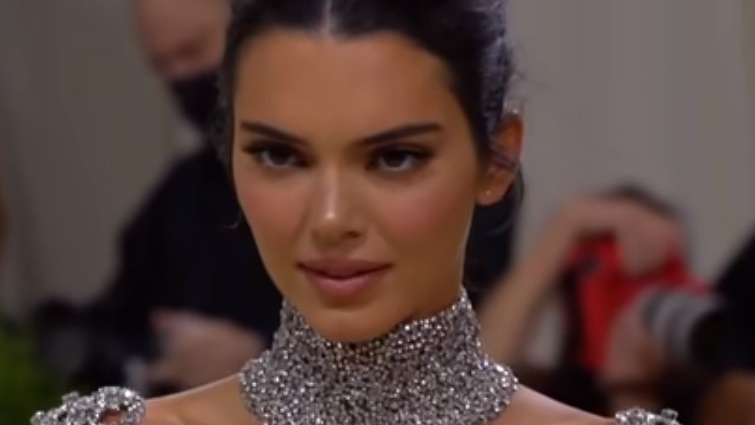 We're used to seeing Kendall Jenner flaunt her sexy body on Instagram, but nothing could've prepared us for the Barb Wire-inspired look she posted in October. The reality TV star does a great job of keeping fit, and she reminds us every chance she gets in her figure-hugging outfits. This time she takes lingerie badass to a whole new level.

She reposted an old Halloween look from last year for her 206 million followers, evoking nostalgia. To spice the post, Kenny left a skull head that's the equivalent of a smirk in pop culture in her caption.

One thing that piques fans' curiosity in this post is that Kendall turned her back to the camera. This pose makes it difficult for regular folks to recognize the 26-year-old model, not her die-hard fans, though. It'll be harder to miss Kendall's slender figure if you've watched her through the years on Keeping Up With The Kardashians.

Also, the second giveaway is that this post is actually a throwback and not a new picture. The supermodel posted front-facing pictures last year when she first originally snapped them. Keep reading to see the thirst-trapping snapshots. 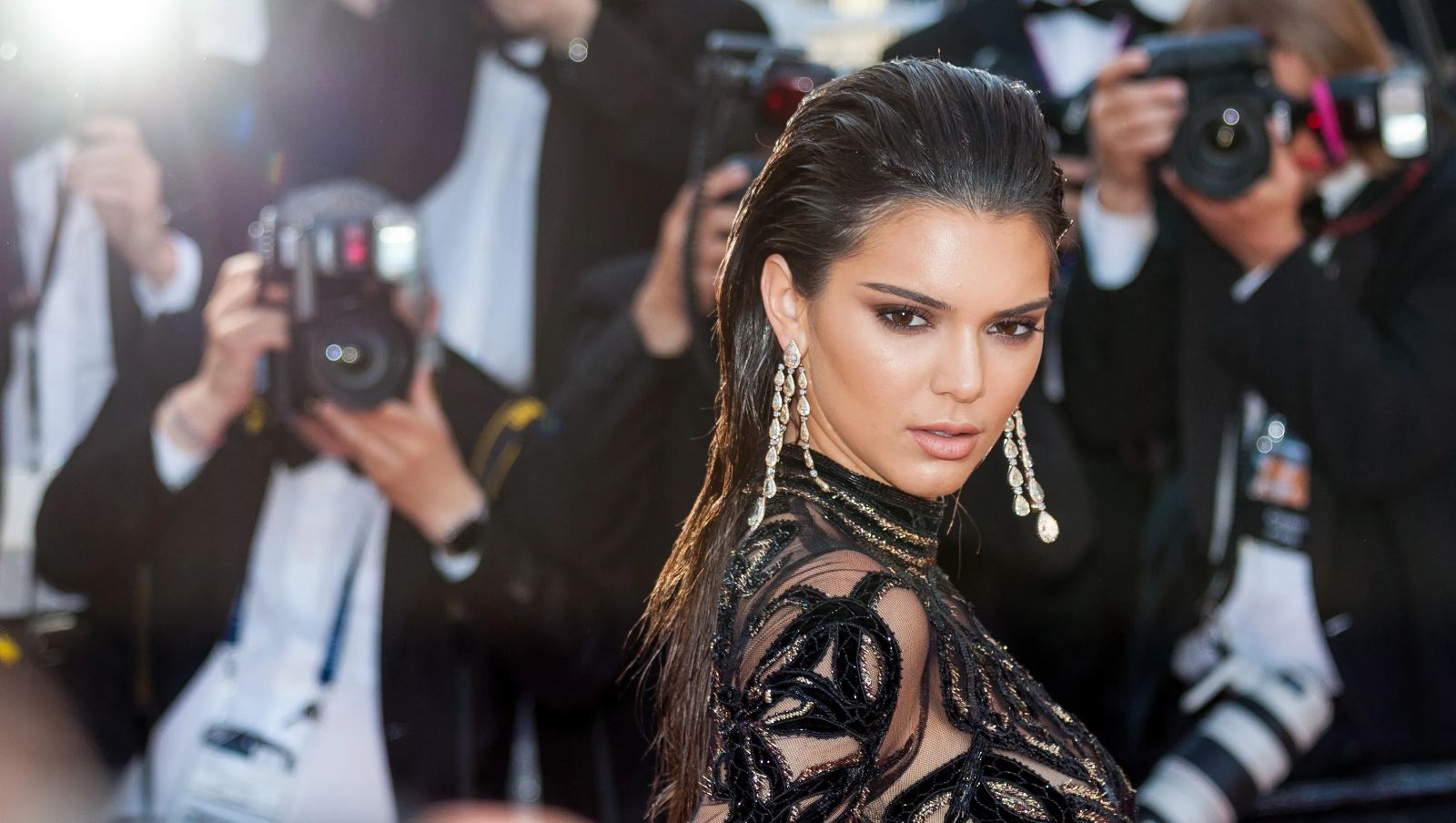 Black undoubtedly makes everything look better, as we can see in Kendall's picture. Her perfectly rounded-butt in the dark fishnets look ten times better with the single lines running across. We can tell she's wearing black leather boots from the sneak peek of the top.

The black leather corset cinches her already slim waist giving her a perfect figure-8 shape. At first look, you may think the picture gives Trinity from the Matrix trilogy but upon closer inspection, you'll realize she's paying homage to Pamela Anderson's character in the 1996 sci-fi action movie Barb Wire. 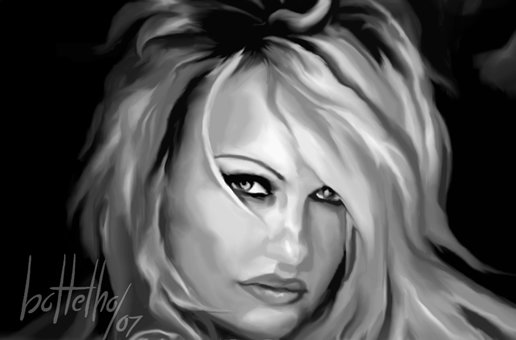 Anderson's character typically wears leather outfits as a mercenary, and she wore the replica of Jenner's costume in a promotional poster. She also sits on a motorbike in the poster, looking back menacingly as she points a gun at an unknown individual.

The Canadian-American actress' character Barb's primary mode of transportation is a black motorbike. Kendall borrowed a leaf from her playbook and mounted a similar motorbike urging fans to vote last year. 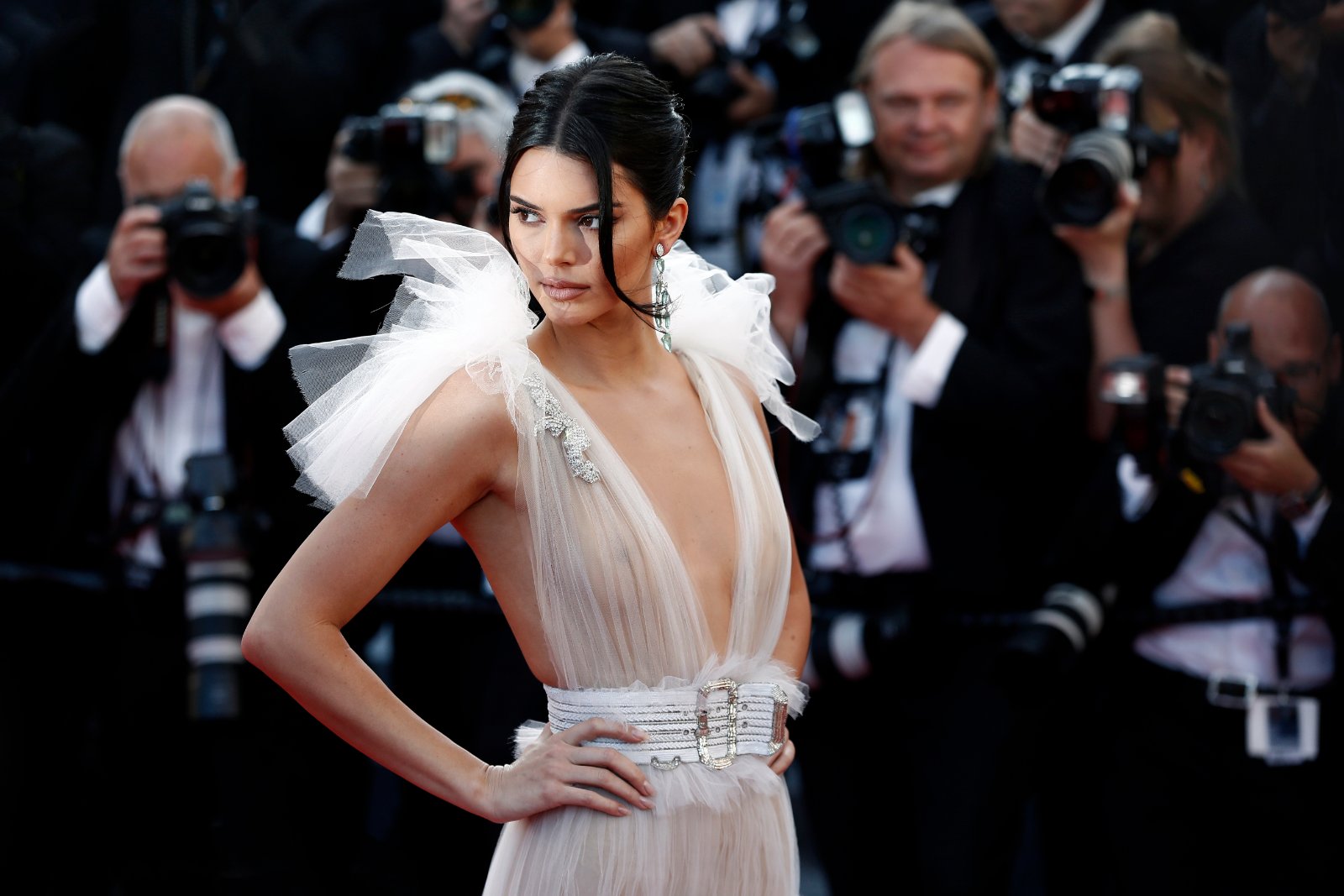 Instead of a gun, Kendall points a black leather flag with a red inscription saying, "Vote," at the camera. She leaves an Easter Egg in the form of her plate number, which reads, "BARB." She replicates Anderson's other posters in the next two slides, still using a Vote flag as her prop instead of a gun.

The pictures went viral the first time and the second time. Although it got nods for the expert homage last year, more people gushed over her physique this time around. Kendall's attention to detail is admirable because she even had a "barbed wire" tattoo on her left arm like Anderson's!