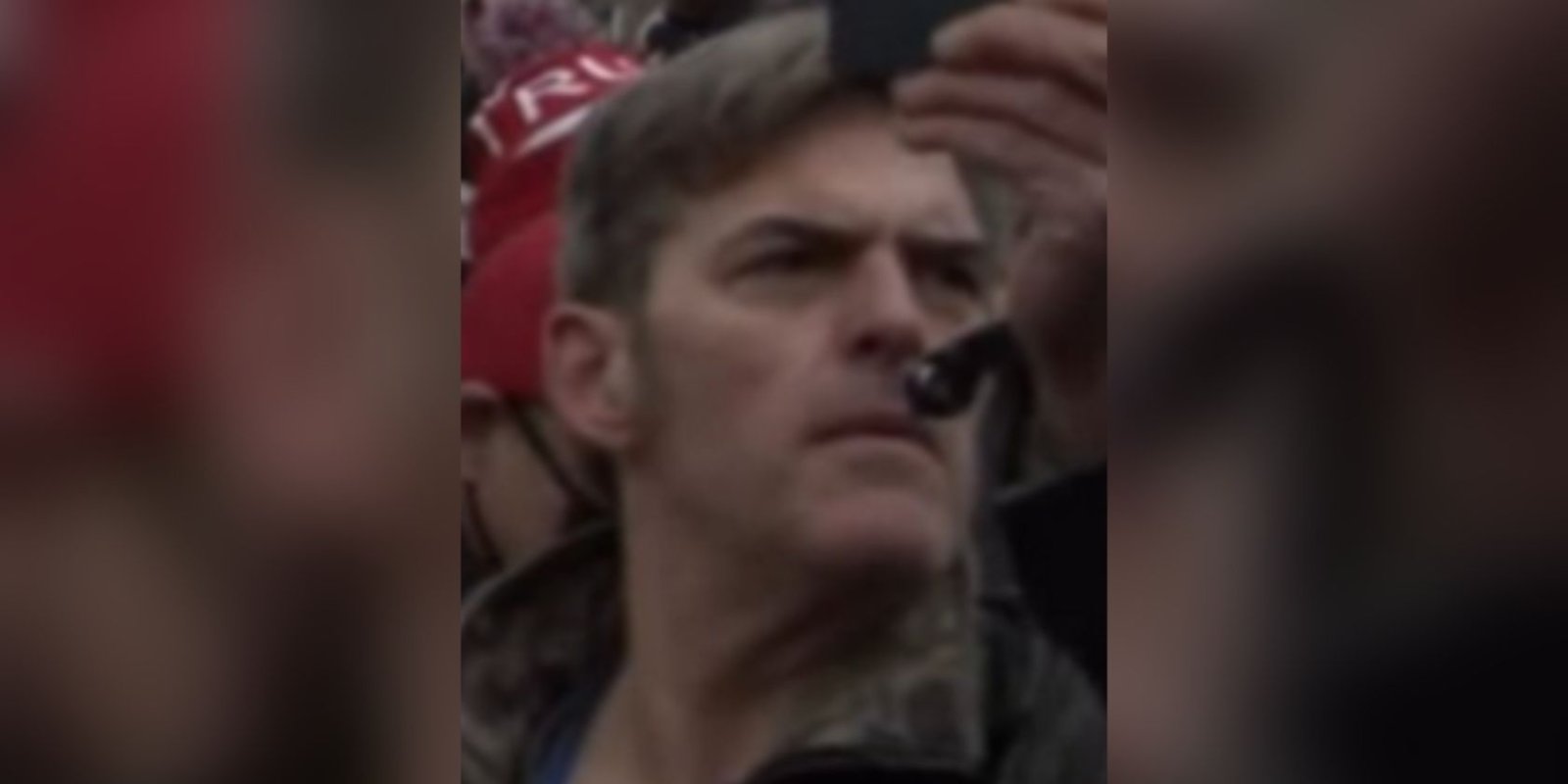 Former President Donald Trump's refusal to accept the results of the 2020 presidential election culminated on January 6, when a large group of his supporters stormed the United States Capitol building and vandalized it.

The Federal Bureau of Investigation (FBI) has been tracking down those who participated in the riots with the help of the public, releasing images and videos and seeking information.

The person the FBI has dubbed as suspect number 247 is allegedly Jay Johnston, an actor and comedian whose credits include Arrested Development, Anchorman and, most famously, the animated sitcom Bob's Burgers. 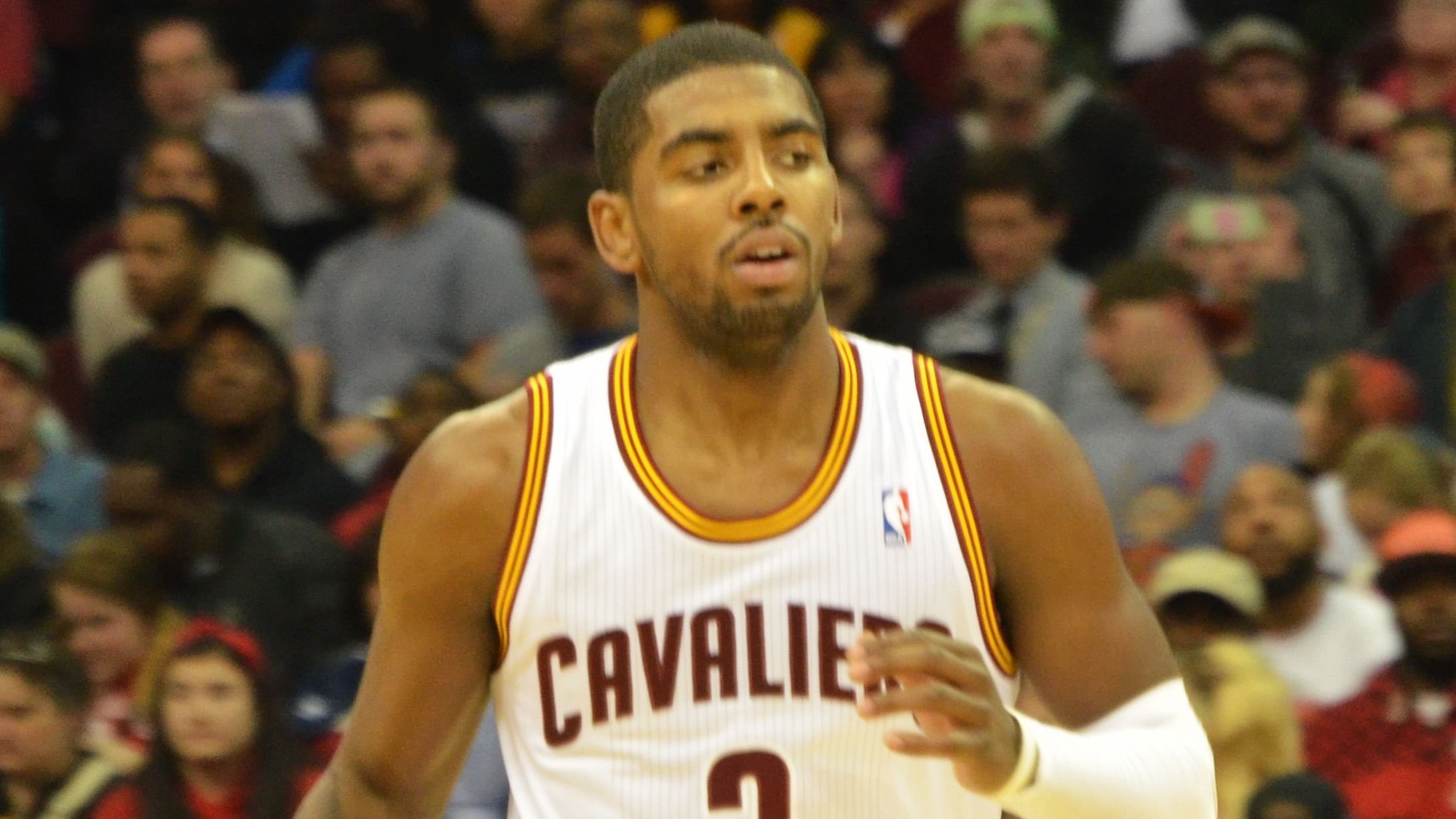 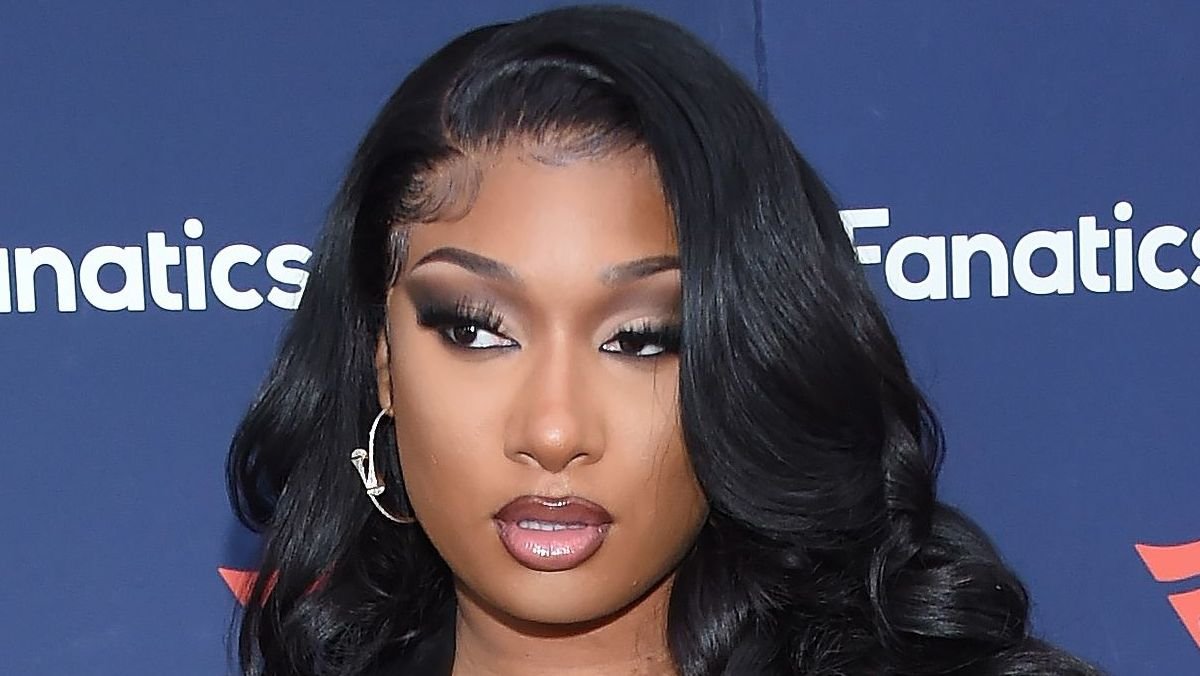 According to a new report from The Daily Beast, Johnston is no longer allowed to voice Jimmy Pesto Sr., his character on Bob's Burgers.

Two individuals familiar with the matter told the publication that Fox and top staff at Bob's Burgers have decided to "ban" Johnston over his alleged participation in the Capitol riots.

Johnston has been absent from Bob's Burgers 12th season. He last appeared in the season 11 episode The Bridge Over Troubled Rudy.

In total, Johnston voided Pesto in 43 episodes of the critically-acclaimed show.

Did Buster Murdaugh Kill His Brother Paul To Cover Up Stephen Smith's Murder?

Did Buster Murdaugh kill Stephen Smith, and his own brother Paul Murdaugh?

Neither Fox nor Bob's Burgers staff have confirmed that Johnston participated in the riots and is indeed suspect number 247, and he has not yet been arrested or charged with a crime.

However, some people who know Johnston have come forward with information confirming he stormed the Capitol.

"I’m no detective, but I do know Jay. He said he was there. And that’s him in the picture. So…" actress Cassandra Church tweeted in March.

Comedy writer Tim Heidecker, meanwhile, said he "fully confirmed through reliable sources" that Johnston is the man in the FBI photos.

Where Is Buster Murdaugh, Did He Kill Stephen Smith?

As BuzzFeed reported, comedian Kathy Griffin also said in a May tweet that 53-year-old Johnston is the man in the photos.

"I know him. We all do. Folks from LA comedy scene, that is. That's Jay Johnston. He's a well known comedic actor," Griffin wrote at the time.

"I haven't seen him in many years, but knew him back in the day. Since the late 90s. Mutuals say he's 'on the lamb' now. I can't believe I'm writing these words," she added.

Other people who know Johnston say he is an ardent Trump supporter with ties to certain prominent far-right figures.

Actor Spencer Crittenden, who worked alongside Johnston on the show Harmontown, wrote in a since-deleted tweet that the Bob's Burgers star is "a craven Trump supporter and was there at the time," referring to the January 6 attack on the Capitol.

According to The Daily Beast, Johnston is an associate of Proud Boys founder Gavin McInnes and even appeared on his now-defunct show back in 2015.