Teacher Arrested After Snapchat Video Shows Her Having Sex With Student 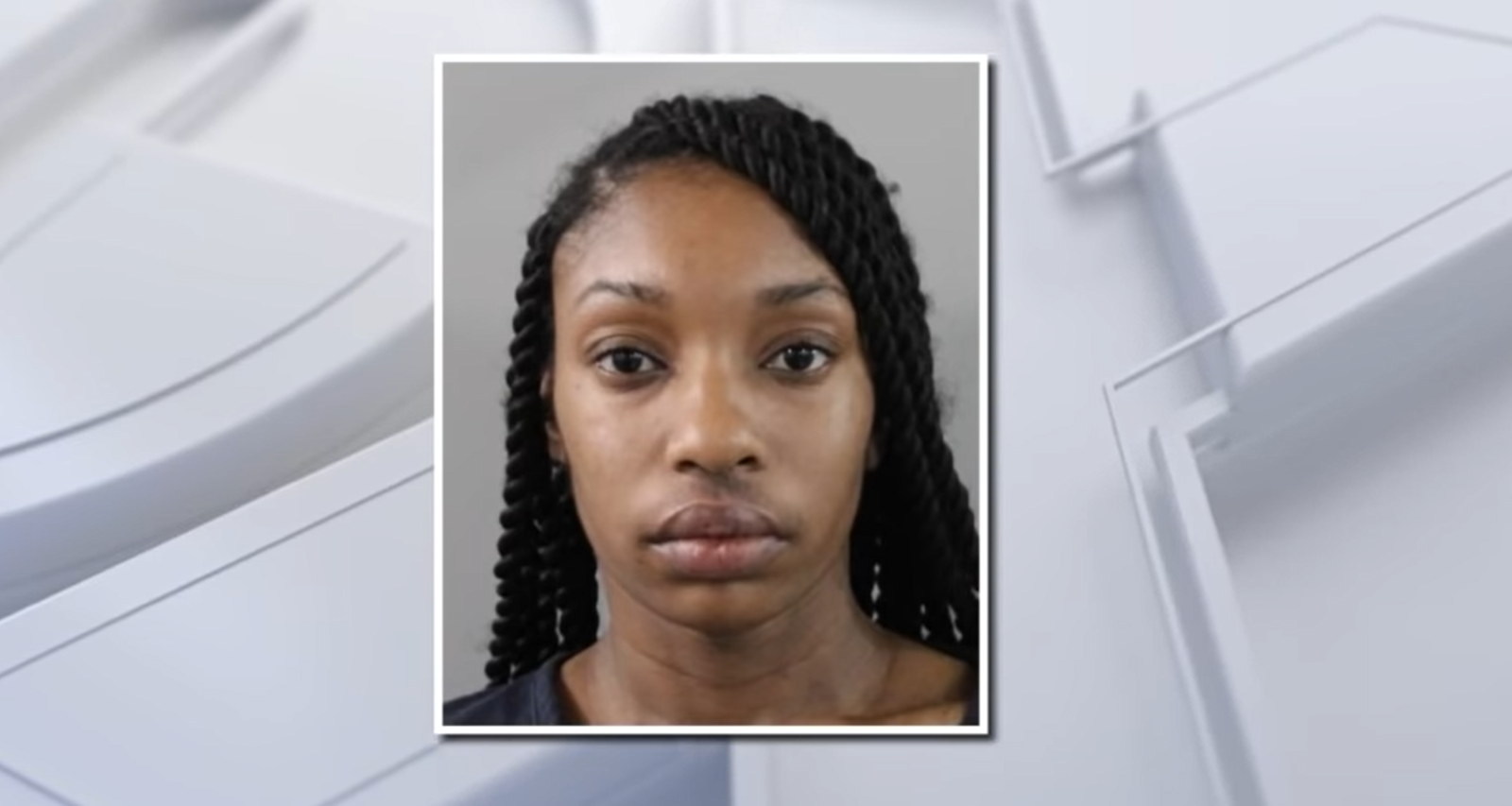 Polk County deputies arrested a Lakeland, Florida substitute teacher on Friday after she allegedly had sex with one of her students multiple times.

The investigation into the teacher, who has been identified as 20-year-old Ayanna Davis, began on December 3 when a Lakeland High School student told authorities that a video shared via Snapchat showed the teacher having sex with a student.

According to the student who contacted the authorities, the video was shown to a group of Lakeland High School football players.

The Polk County Sheriff’s Office has not yet located or viewed the video that has reportedly been circulating on Snapchat, but deputies are certain it exists.

"I know it’s out there someplace. It always is and that’s not a good thing," Sheriff Grady Judd told WFLA in a statement, stressing that what Davis allegedly did was wrong and against the law.

"He’s still a juvenile, a child, and she’s an adult and she had sex and it’s wrong on every level," he added.

In an interview with detectives, Davis admitted to having unprotected sex with the student in question four times. She said they had sex twice at the student's house, and twice at her house.

"This is a clear violation of sexual battery laws," Sherriff Judd said, noting that Davis as a teacher "was in a position of influence over the victim, and she took advantage of that for her own twisted pleasure."

From the Lakeland police, Davis faces two sexual battery charges. She also faces two charges of sexual battery by custodian and offenses against students by authority figure from county warrants.

California Mom Alleged To Have Killed All Three Of Her Children

Davis is not an employee of the Lakeland High School -- she worked as a substitute English teacher and was hired through a staffing company called Kelly Education Services.

Kelly Education has not disclosed Davis’ level of certification, but it is known that she was hired by the staffing company in August, after passing all background checks.

"The safety of students is our highest priority. Ayanna Davis has been deactivated and is not able to accept assignments pending the outcome of the criminal investigation," Kelly Education's Denise Ridenour said in a statement. 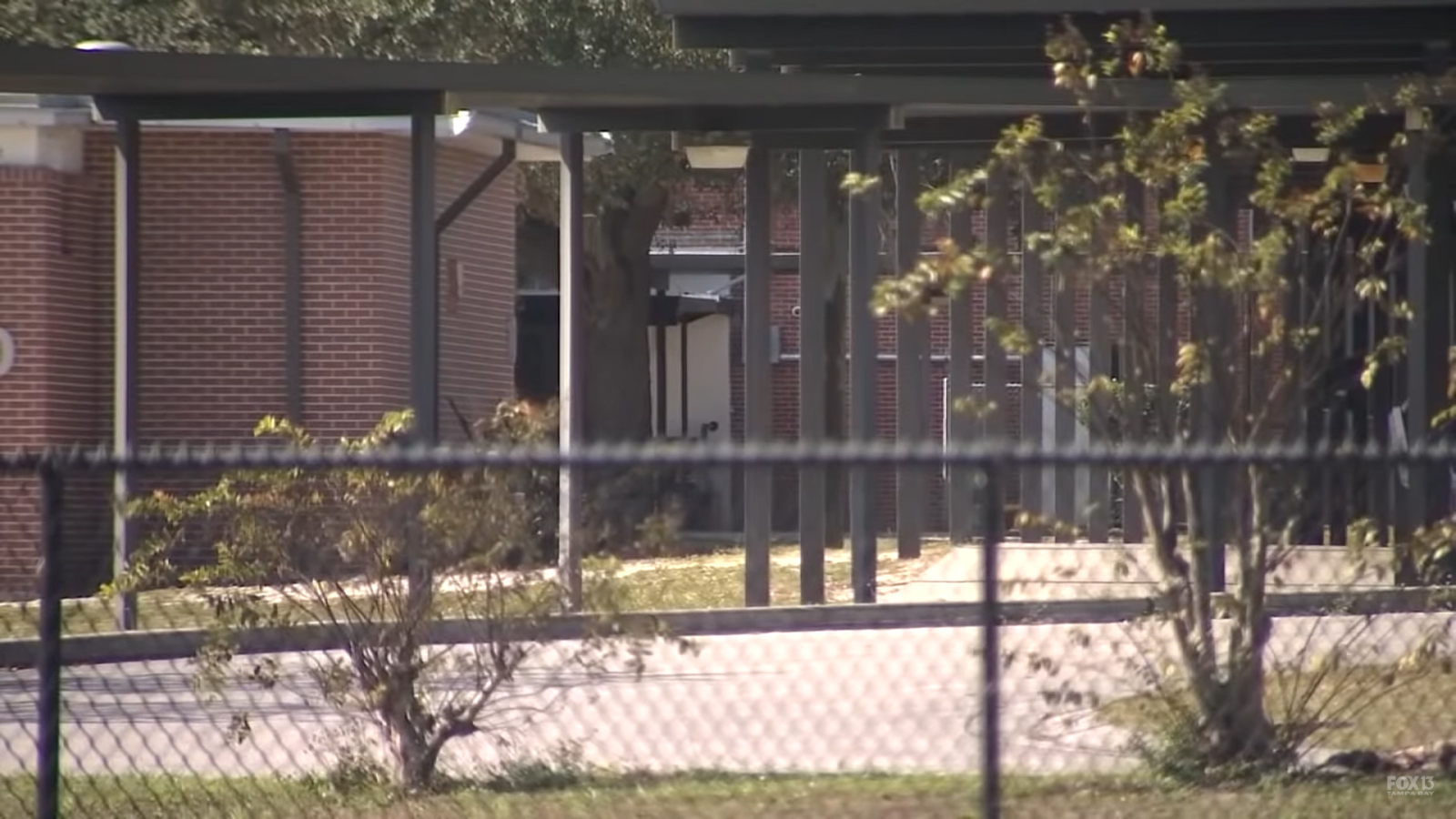 "We expect substitute teachers to uphold the same high standards of conduct and professionalism as our full-time educators. The charges against this person are disgraceful and a complete violation of the trust that teachers build with their students. There is no room in our schools for this type of conduct," Heid said.

According to WFLA, Polk County Public Schools allow anyone 20 years old or older with a high school or GED degree to be a substitute teacher.