South Carolina lawyer Alex Murdaugh was arrested in October and charged with two counts of obtaining property by false pretenses.

Murdaugh's wife and son were shot and murdered in June. In September, Murdaugh himself was shot in the head by what he claimed was an unknown man, but later admitted to conspiring with that man to commit insurance fraud.

Other members of the Murdaugh family have also had trouble with the law, but Alex's life got even more complicated on Thursday.

As reported by The New York Post, a state grand jury on Thursday issued seven new indictments against Murdaugh.

The indictments contained 21 charges pertaining to an alleged scam to defraud victims, including theft, money laundering, computer crimes, breach of trust and forgery related to more than $1 million dollars of theft.

Murdaugh was already facing 28 counts related to an alleged $5 million theft. But this is just the tip of the iceberg when it comes to controversies and potential crimes the 58-year-old lawyer is implicated in.

The new charges claim that Murdaugh created a bank account under the name "Richard A Murdaugh Sole Prop DBA Forge." He allegedly used this account to store money he stole from clients.

The indictments say that Murdaugh "created this account for the purpose of misappropriating funds belonging to others with the illusion that the money was being paid to the legitimate settlement planning company Forge Consulting, LLC."

The charges were filed on the same day that the family of Gloria Satterfield sued the man Murdaugh hired to murder him, Curtis Edward Smith.

Ex-Yankee Pitcher Sentenced With 50 Years For Murder Of Child 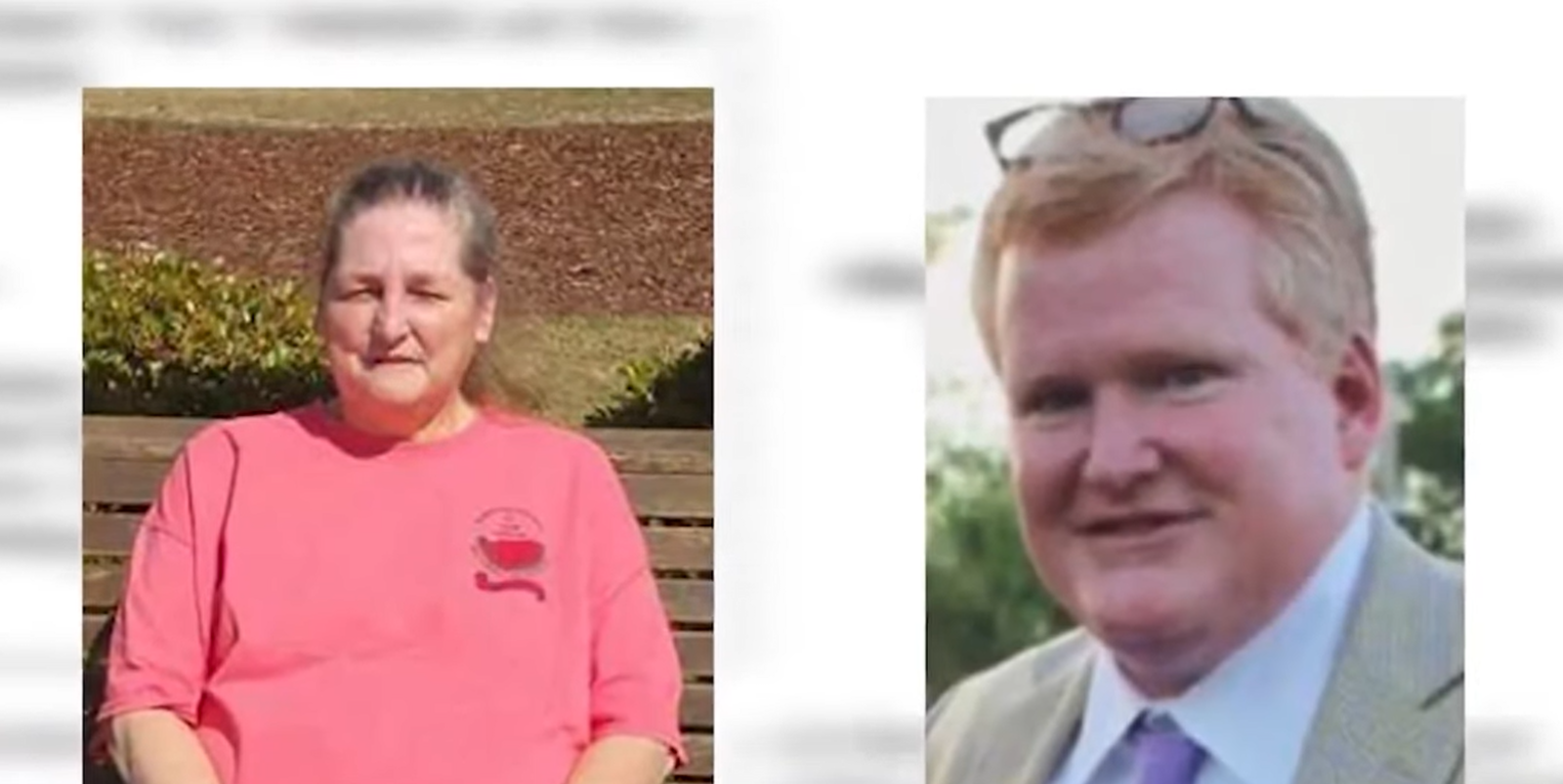 Satterfield worked as a housekeeper for the Murdaugh family for years. She died in 2018, allegedly after tripping, but no autopsy was ever conducted and some believe she was murdered.

The South Carolina Law Enforcement Division opened an investigation into her death this summer.

Murdaugh reportedly promised Satterfield's children that he would pay them $500,000 after suing himself to collect on personal liability insurance, but he allegedly never did, despite collecting $4 million.

Some of that money went to Smith, according to Satterfield family's lawyers. Smith and Murdaugh also happen to be distant cousins.

All the charges against Murdaugh are felonies, which means he could face life in prison if convicted.

In a statement supplied to ABC News, Murdaugh's spokesperson Amanda Loveday addressed some of the charges and said the lawyer regrets his actions.

"We are not surprised by these new charges relating to Alex’s handling of client funds and law firm fees. We have made it clear that Alex regrets that his actions have diverted attention from solving the murders of his wife, Maggie, and son, Paul," Loveday stated.