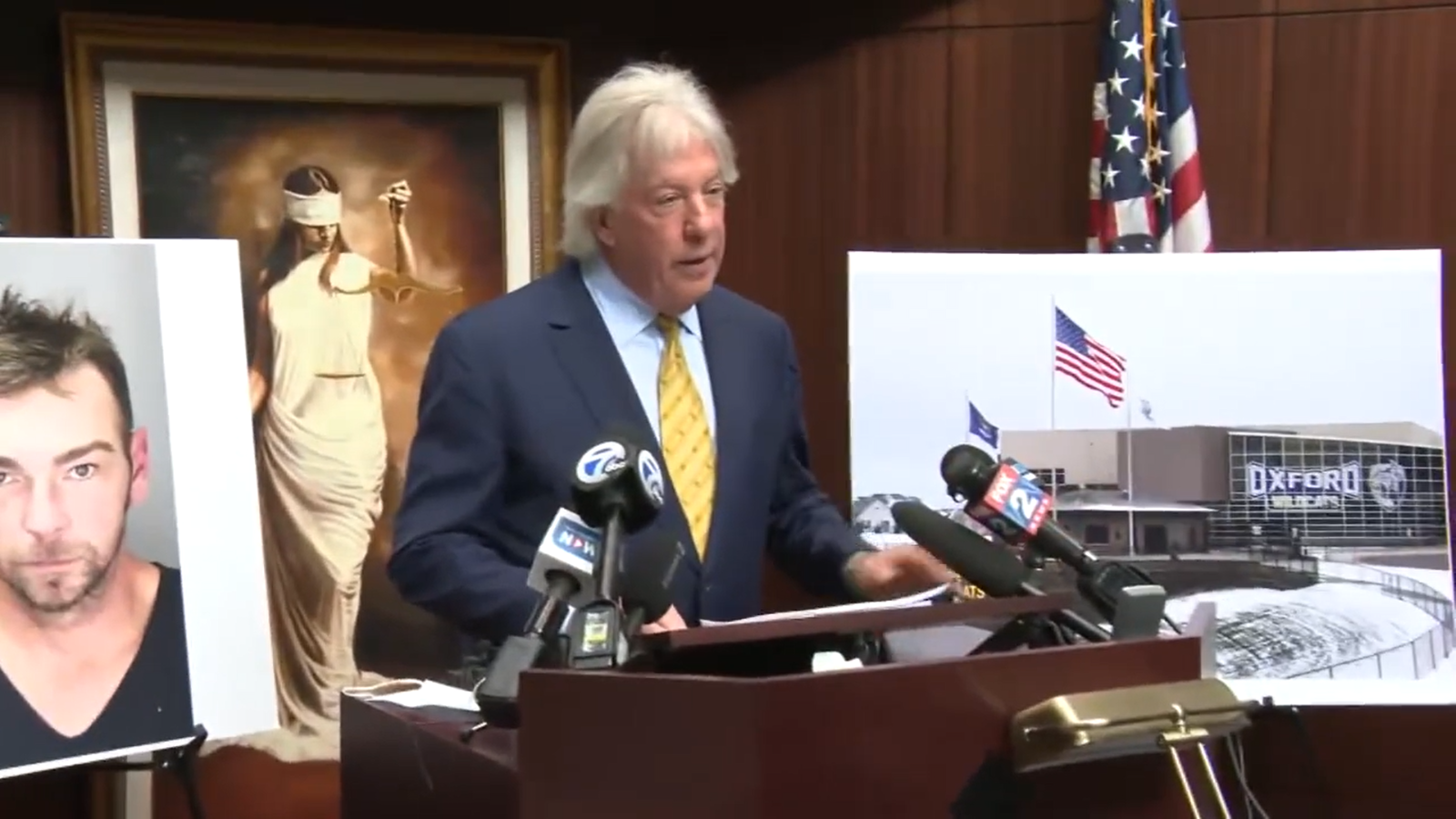 The attack was premediated, authorities say, and the 15-year-old has been charged as an adult with murder, terrorism, assault and weapons possession. His parents, meanwhile, have been charged with four counts involuntary manslaughter.

But it is not just Ethan and his parents who need to be held responsible for the shooting, the Oxford school district must face consequences as well, according to two survivors.

As reported by The Detroit News, Lawyer Geoffrey Fieger filed on Thursday a federal lawsuit against the district on behalf of Riley Franz and Bella Franz.

Riley, who is 17 years old, was shot in the neck in front of Bella, who is her younger sister. Riley miraculously survived the shooting, but both she and her sister have been deeply traumatized by the event, Fieger said.

Fieger is expected to file a second lawsuit soon, but details about it remain unclear.

The lawsuit claims that school officials ignored red flags and warning signs, and failed to prevent Ethan Crumbley from embarking on his bloody rampage.

The suit will also be amended to include "accusations of gross negligence and endangerment of children under Michigan's child protection laws."

A "flurry" of similar lawsuits is expected to follow, as per The Detroit News.

Ex-Yankee Pitcher Sentenced With 50 Years For Murder Of Child

"At Oxford High School, they'll search your backpack if they think you're vaping, but they refused to suspend or search a student who wrote what we now know was reams of homicidal notes and drawings, scenes of classroom slaughter and mania."

Fieger added that he does not expect this lawsuit to "change the perverted values of the Second Amendment society that values that prioritize gun ownership over the lives of our children overnight," but hopes it will force the district to change its policies.

Fieger said that Riley was accepted into six colleges, but instead of spending her holiday break thinking about which college to choose, she has to recover from an injury that less than two percent of people survive.

Both Riley and Bella, he said, are honor students who "were shot down like they were in a war zone."

Bella herself wasn't shot, but is "literally traumatized as if she was surviving in a war zone," the lawyer said.

"This is not unique, the horror this family has to go through," Fieger added.