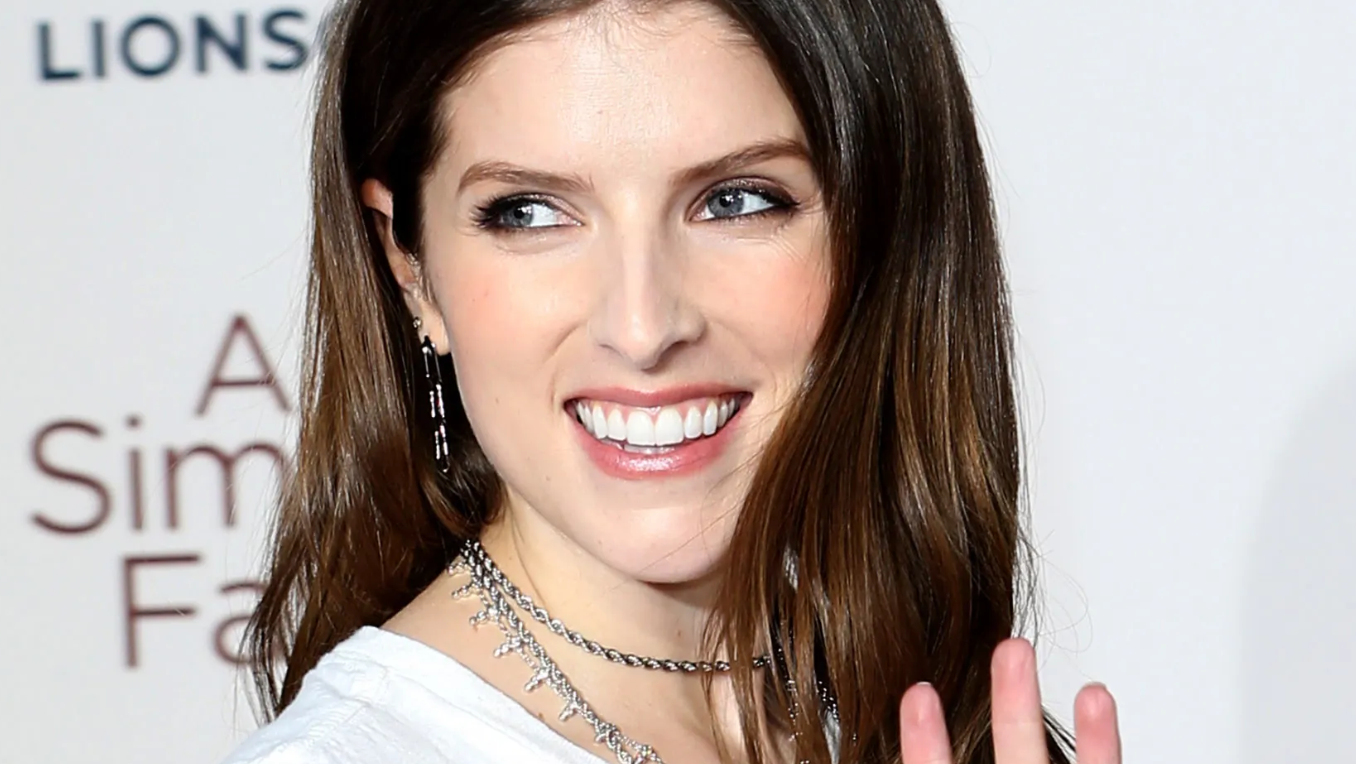 Anna Kendrick is undoubtedly talented and she has an impressive movie repertoire but not all of them were hits.

One movie, in particular, was a huge flop and got bad reviews from critics. But, thanks to Netflix, viewers are giving it a second chance. This time, people are realizing that it may not be so bad at all!

Scroll down to see Kendrick's flop movie that's been getting love on Netflix.

'Mr. Right' Is Now On Netflix 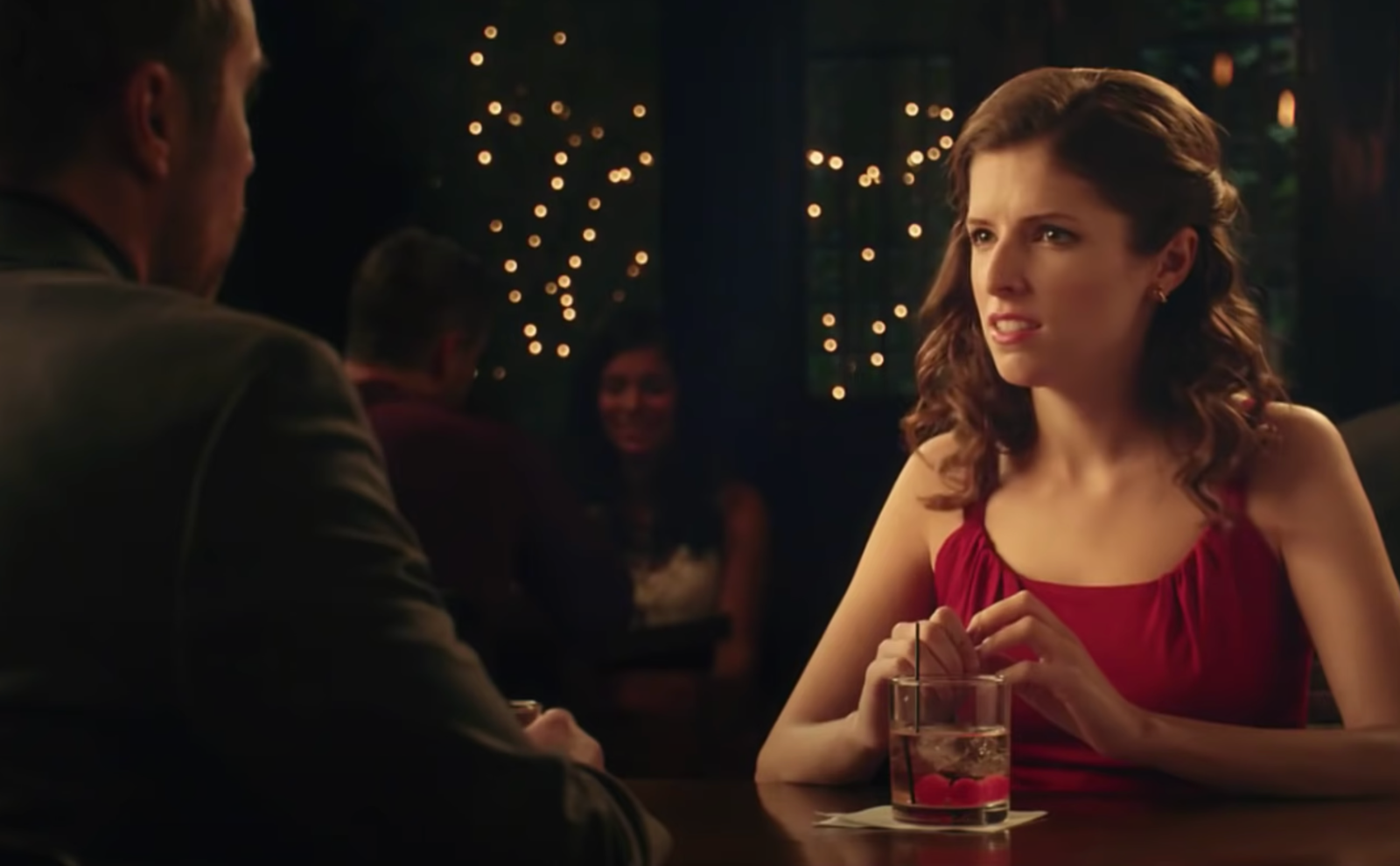 Originally shown in theaters in 2015, Mr. Right stars Anna Kendrick as Martha - an unlucky-in-love woman who chances upon the seemingly perfect Francis, played by Sam Rockwell from Charlie's Angels and Vice.

While the two instantly hit it off, "Mr. Right" starts showing red flags and is later revealed to be a skilled hitman.

Martha then finds herself caught in a complicated situation but also discovers a few savage skills of her own.

Why The Movie Flopped 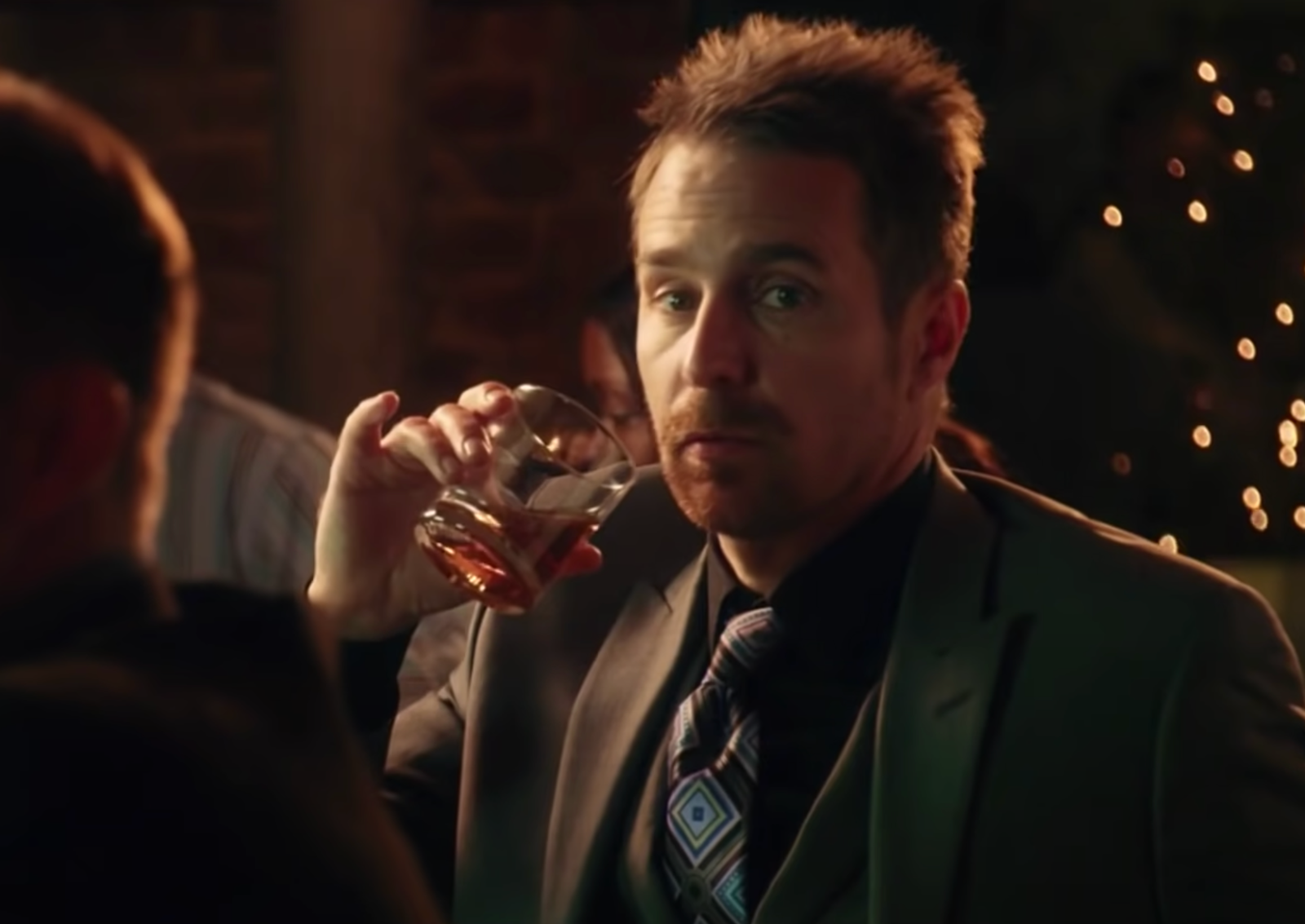 While the film offered an interesting storyline, it didn't do well at the box office, earning only $830,374 (all-time worldwide) in total, and only $34,694 domestically, while having a budget of around $7.5 million.

The critics gave it mixed reviews but praised both Kendrick and Rockwell for working well together. However, it ranked low, with a 44% rating and 56% audience score on Rotten Tomatoes.

Some also put blame on screenwriter Max Landis, who was accused of sexual abuse by multiple women. While the accusations surfaced after the movie was released, Landis has allegedly had a bad rep for years. In an interview with Good Morning America, Kendrick shared what attracted her to the script.

“I thought, I love this girl,” Anna said. “She is a psycho. She’s an absolute psycho from page one and then Sam puts a gun in her hand and it’s absolute chaos.”

While the movie may have flopped before, it is currently getting some steam after being listed on Netflix. Many viewers are revisiting the film and giving it a second chance. It has developed a small cult following and now being branded as an "underrated classic".

Watch the trailer below: 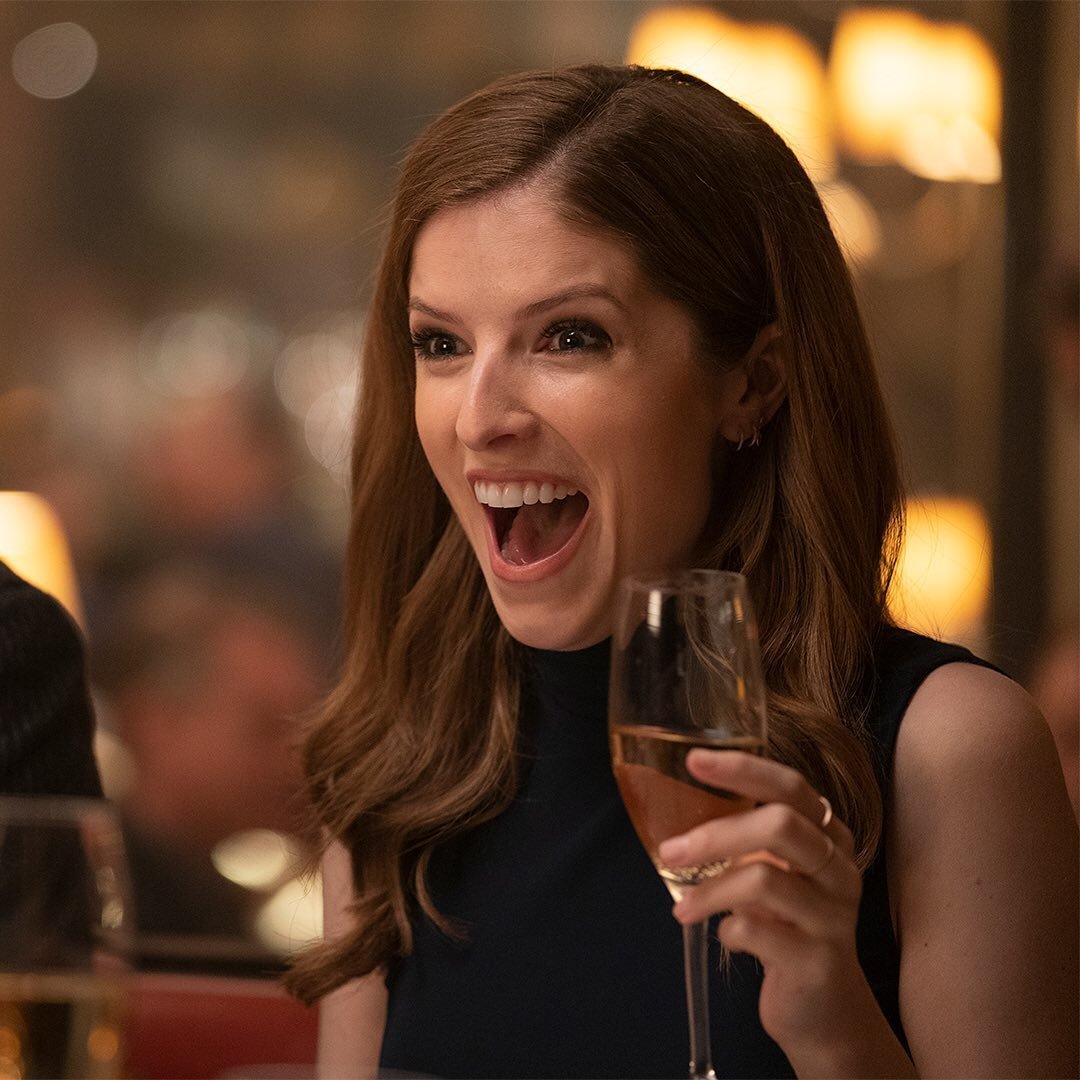 At this time, Kendrick's quest to find "Mr. Right" has ended, at least in her latest TV project Love Life.

Unlike the not-so-popular 2015 film Mr. Right, the HBO Max series was a major success. The anthology series features a different lead character each season, who navigate around the often complicated world of dating.

Aside from starring in the first season as Darby, Kendrick is also an executive producer. There is no confirmation of a third season yet but if things go well, Love Life season 3 could be available late in 2022.