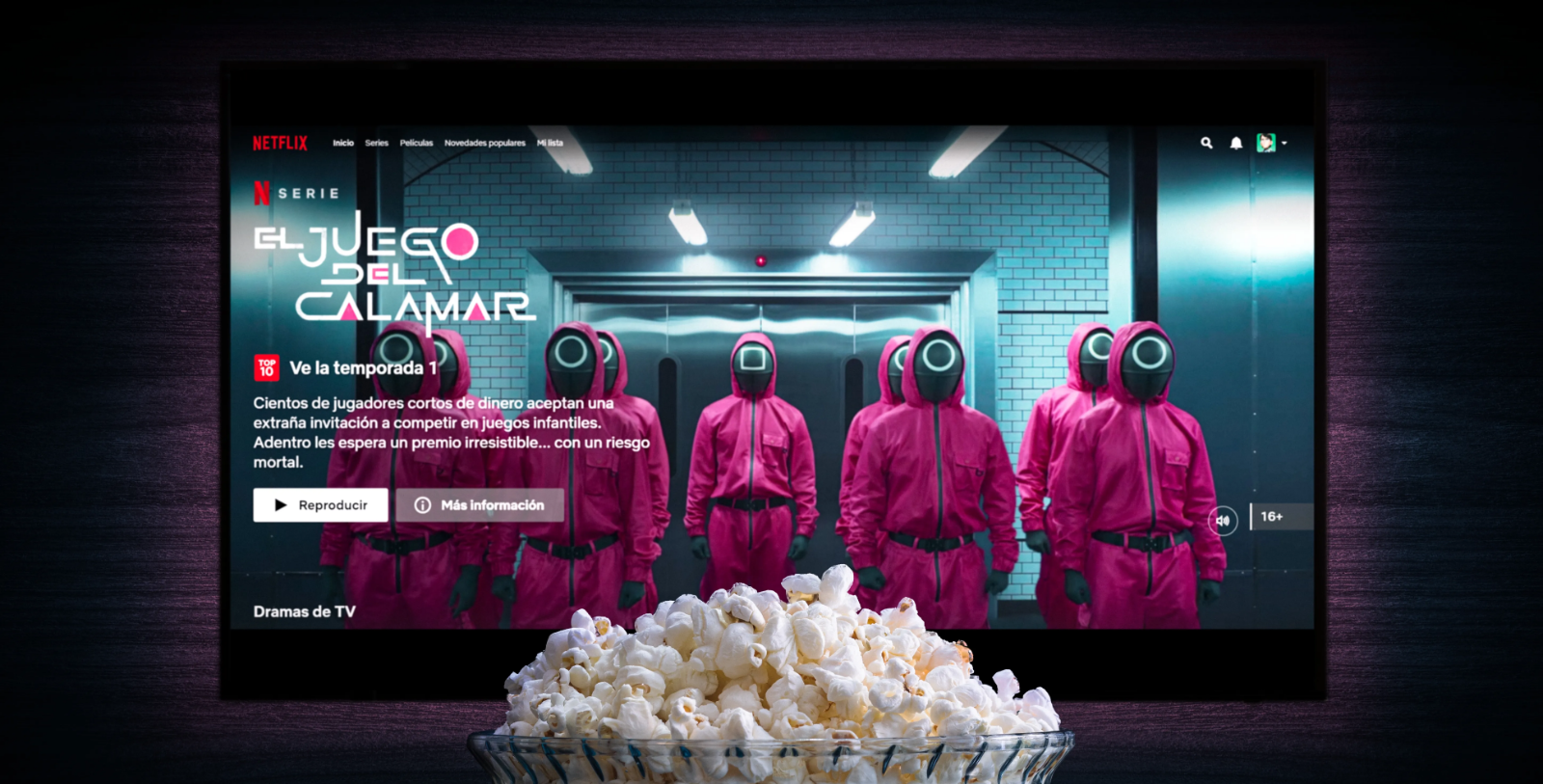 South Korean series Squid Game debuted on Netflix in September, quickly becoming one of the most popular shows of all time.

The tense survival drama resonated with viewers around the world, receiving acclaim from critics and audiences alike, with many describing it as the best non-American show in history.

But Squid Game is not popular just in the west, it allegedly has a huge audience in North Korea, or the Democratic People's Republic of Korea (DPRK), where it is being smuggled and viewed by dissidents.

As reported by The New York Post, an individual who smuggled copies of Squid Game into North Korea has been sentenced to death.

The individual reportedly smuggled copies of the mega-popular series from China, on USB drives and SIM cards. North Korean authorities caught a number of students watching the series, and then went after the smuggler.

One of the students received a life sentence, while six others have been sentenced to five years of hard labor. Teachers and administrators at the school in question were either fired or sentenced to hard labor.

"Squid Game has been able to enter the country on memory storage devices such as USB flash drives and SD cards, which are smuggled in by ship, and then make their way inland, " a Pyongsong resident said.

"They say that the content is similar to the lives of Pyongyang officials who fight in the foreign currency market as if it is a fight for life and death," the resident continued.

According to a North Korean law enforcement official, Squid Game is popular because it "parallels" the reality of living under Kim Jong Un's dictatorship, where those who make too much money "could be executed" at any moment.

"It not only resonates with the rich people, but also with Pyongyang’s youth because they are drawn to the unusually violent scenes," the law enforcement source said.

The person explained that young people in North Korea watch Squid Game "secretly... under their blankets at night on their portable media players."

Elimination Of Reactionary Thought And Culture 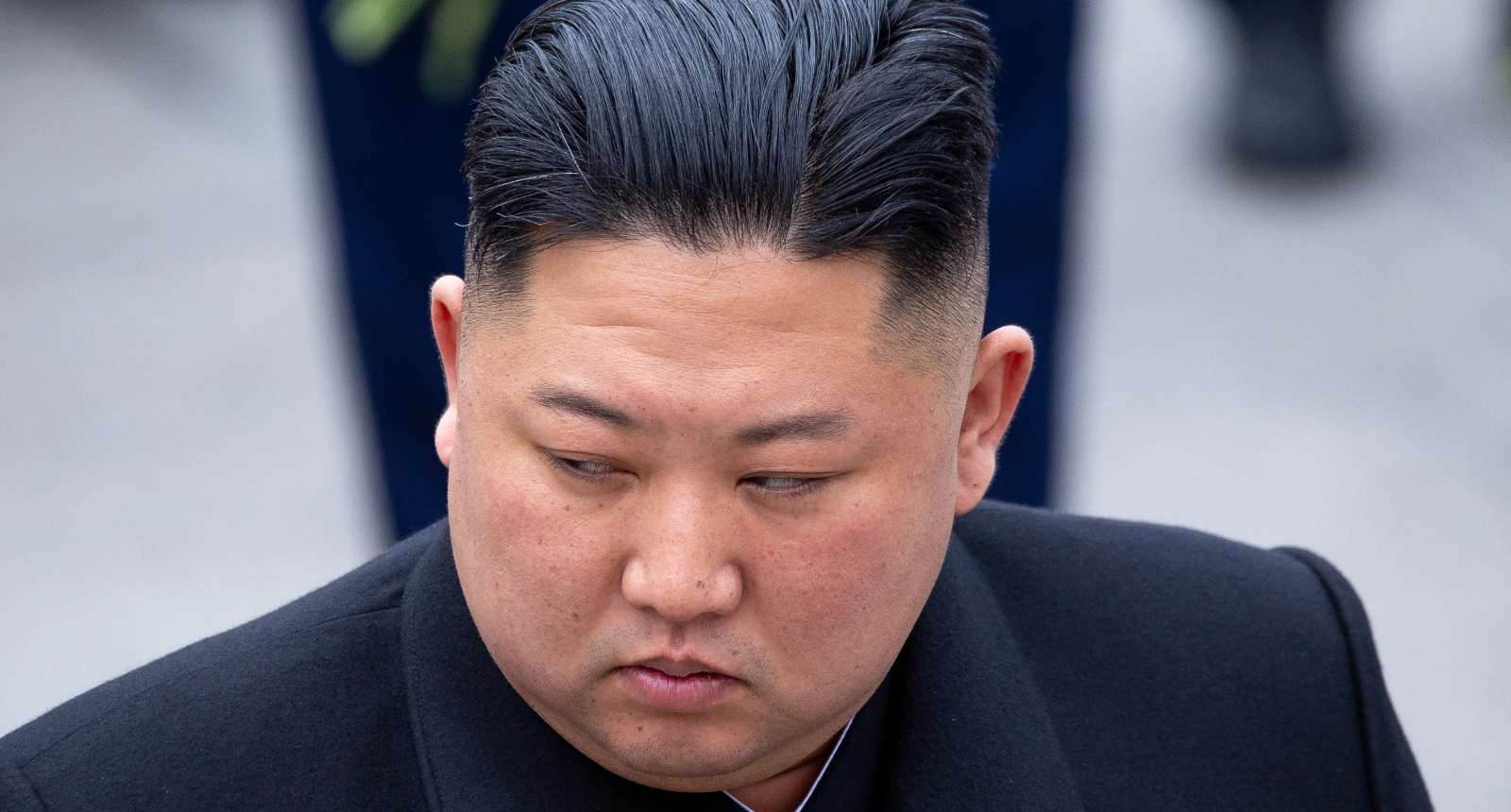 Last year, Kim Jong Un's government passed a law on the "Elimination Of Reactionary Thought And Culture." The law carries a maximum penalty of death for possession, distribution, or watching of South Korean media.

"Law enforcement is not playing around with the new law, and they are fiercely trying to root out every instance of capitalist culture," a North Korean source explained.

"But times are tough due to the pandemic, so even the police are struggling to make ends meet. Putting a few bucks in their pocket will make them go away if you get caught watching South Korean media," the source added.