Miley Cyrus and Ariana Grande have both served as judges on NBC's popular singing competition, The Voice, but which pop icon turned reality star was paid the most for their roles as judges on the long-running series?

As fans of the show may recall, Cyrus was featured as a judge on two seasons, including 2016's 11th season and 2017's13th season. Meanwhile, Grande is the series' newest judge, having been brought to the cast earlier this year for its 21st season, which began airing in September. 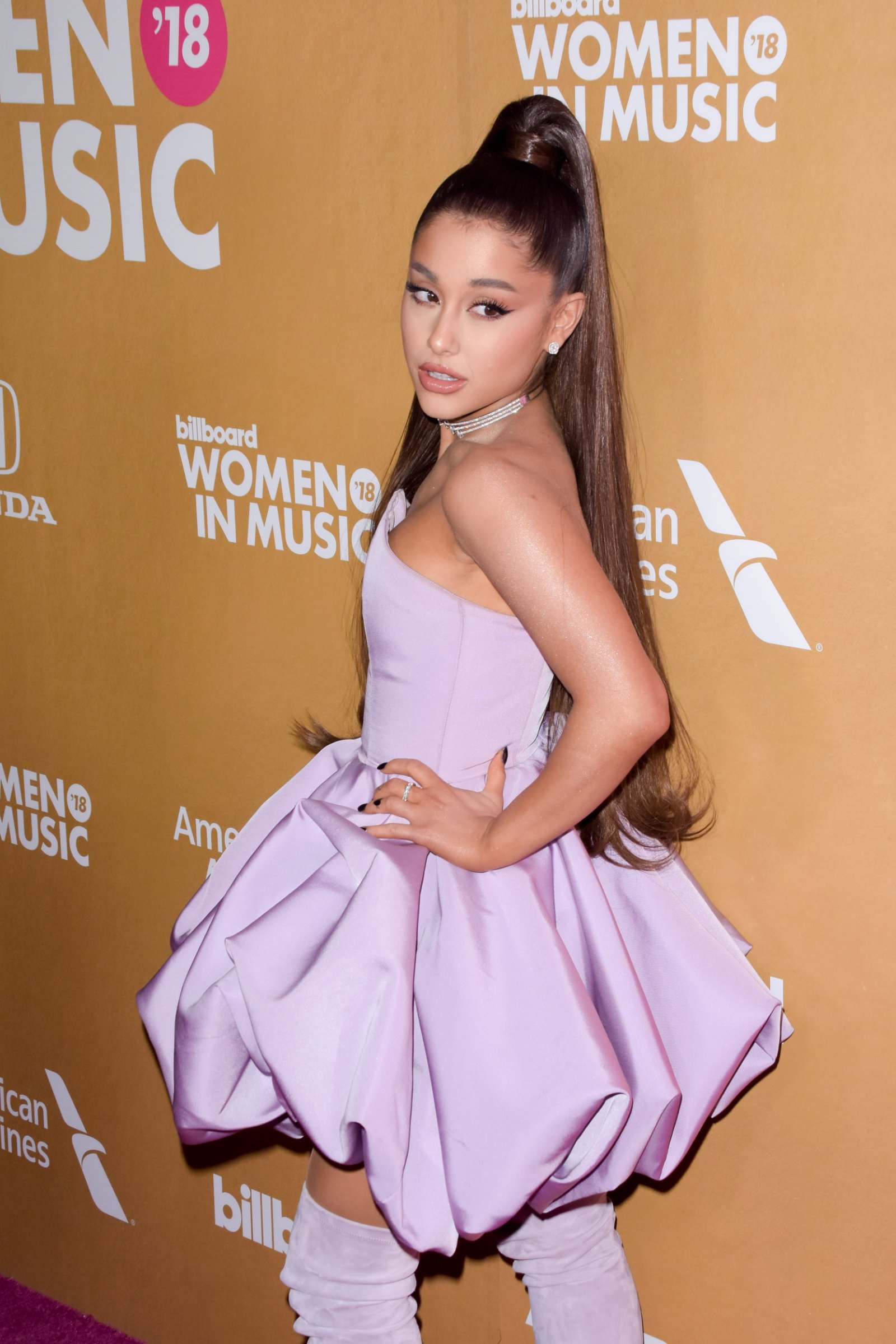 After Grande announced in March of this year that she would be appearing on The Voice season 21 alongside returning cast members Blake Shelton, John Legend, and Kelly Clarkson, The Sun told readers that she was the series' highest paid coach, despite Shelton having been on the show since it began in 2011.

As the outlet explained at the time, Grande was expected to make somewhere between $20 to $25 million for appearing on season 21 as a judge, which is substantially more than the other cast members have reportedly been paid. 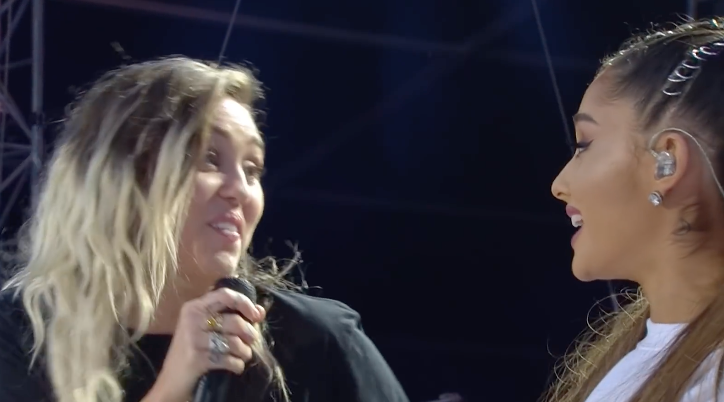 According to The Sun, Grande's alleged salary of between $20 and $25 million was believed to be a whopping $15 to $20 million more than her The Voice cast mates.

As the outlet shared with readers in September, Kelly Clarkson was expected to make $14 million for her eighth season appearing as a judge. As fans may know, Clarkson was brought to the series in 2018 for season 14 and has been featured on the show as a judge ever since. 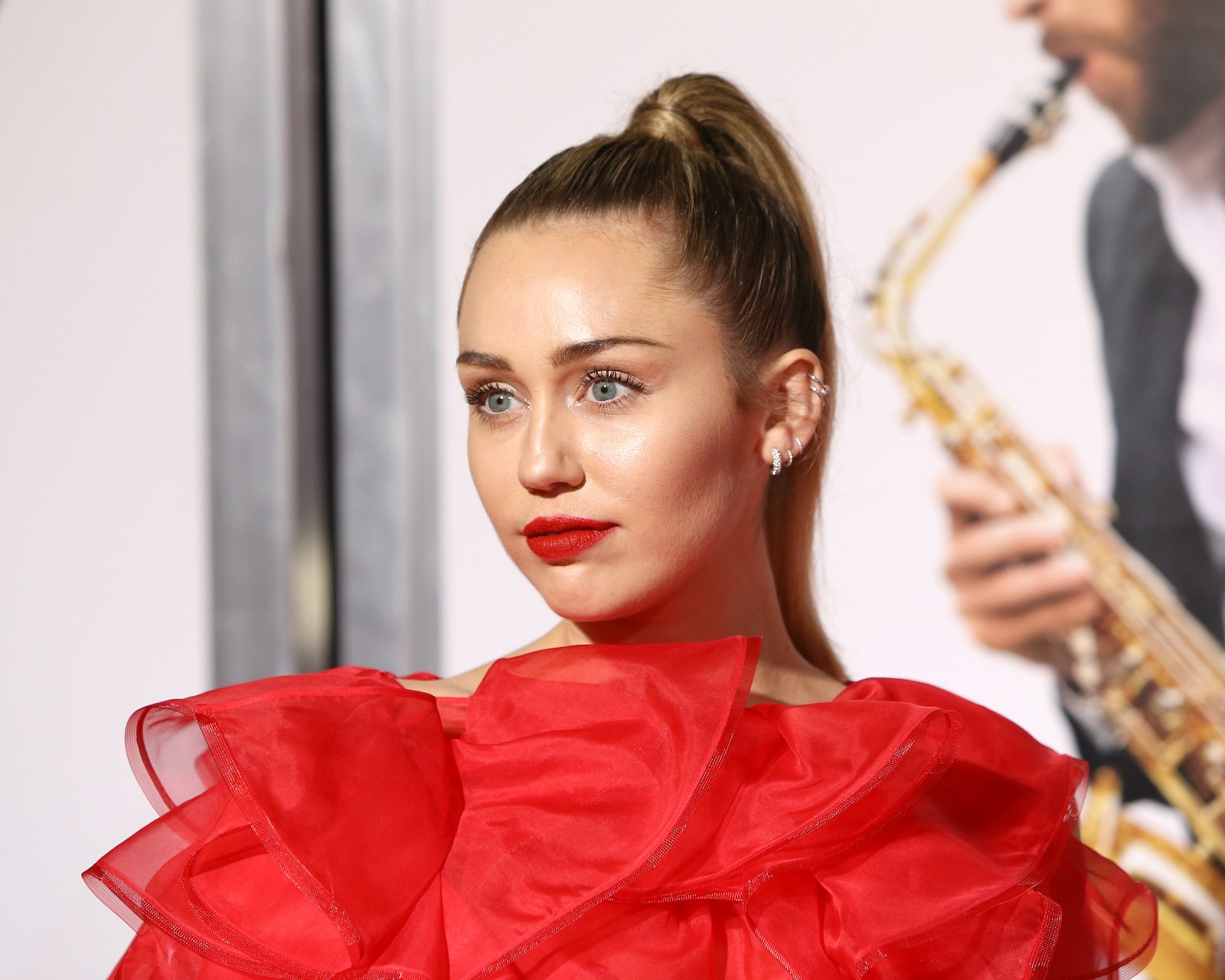 The Sun went on to say that John Legend, who has been appearing as a full-time judge on The Voice since season 16 in 2019, and Blake Shelton, the only remaining original judge of the show, were reportedly paid $13 million each for season 21.

As for how much Cyrus was paid for her role on the 11th and 13th seasons of the show, a report from Life & Style suggested she was paid a lot for that point in time. However, it wasn't nearly what Grande made for season 21. Instead, it was just $13 million.

Ariana Made More Than Miley 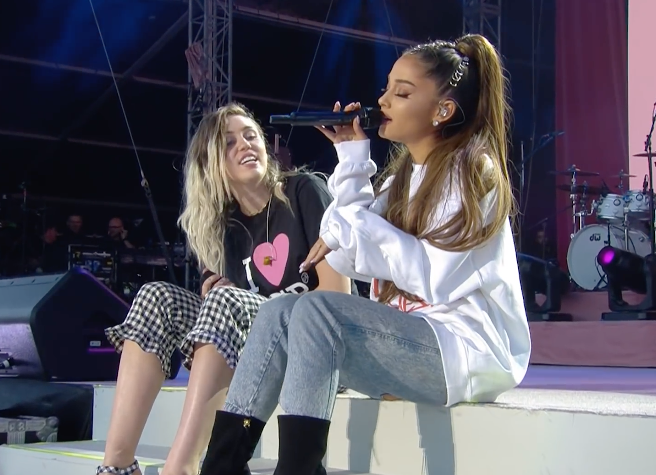 According to Life & Style magazine's report, Cyrus was believed to have been paid as much as the veterans of the show at the time, including Adam Levine, who had also been a part of the original cast of The Voice, because she was believed to be bringing a younger demographic to the show. Meanwhile, Grande likely did the same type of thing when she brought her fans with her to season 21. That said, she was paid a good bit more than her fellow pop star.