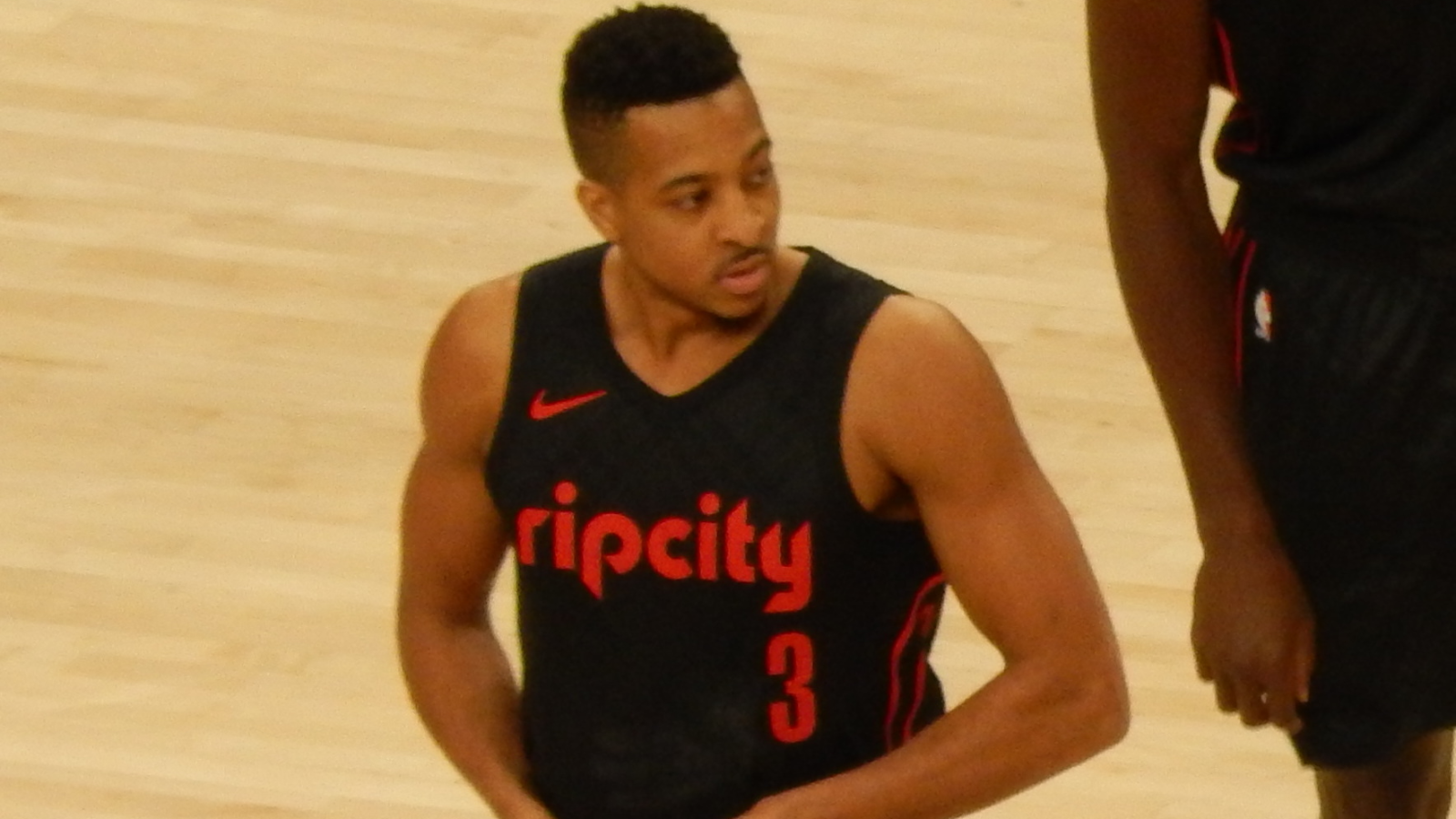 Luka Doncic and the Dallas Mavericks are currently establishing an impressive performance in the 2021-22 NBA season. As of now, the Mavericks are tied with the Utah Jazz, Denver Nuggets, and the Los Angeles Clippers at the No. 3 spot in the Western Conference with a 9-5 record. However, despite their impressive start, the Mavericks are still not viewed as one of the heavy favorites to capture the Larry O'Brien Trophy this season.

To have a realistic chance of reaching the NBA Finals and winning the 2022 NBA championship title, some people believe that the Mavericks should consider trading for another superstar who would complement Doncic on the court. 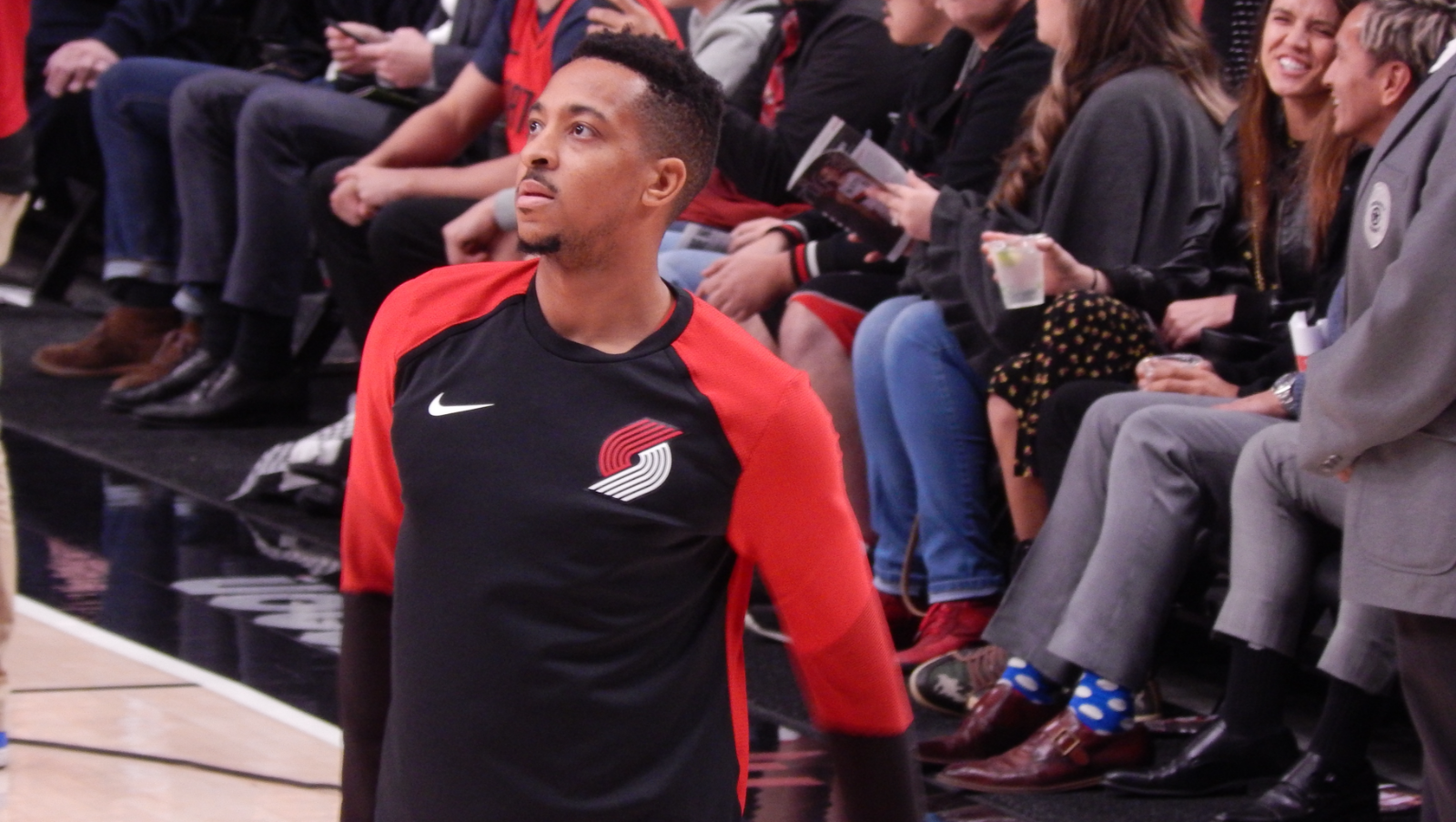 According to Kenneth Teape of NBA Analysis Network, one of the players that the Mavericks could target before the 2022 NBA trade deadline is veteran shooting guard CJ McCollum of the Portland Trail Blazers. The Trail Blazers are yet to make McCollum officially available on the trading block but if they won't find a clear path to title contention this season, there's a possibility for them to finally break their explosive backcourt duo.

If they decide to remain competitive, the Trail Blazers are expected to use McCollum as a trade chip to acquire assets that would help them overhaul their roster around Damian Lillard.

According to Fansided's Hoops Habit, the Knicks could offer Kemba Walker, Julius Randle, and Mitchell Robinson to the Sixers in exchange for Ben Simmons. 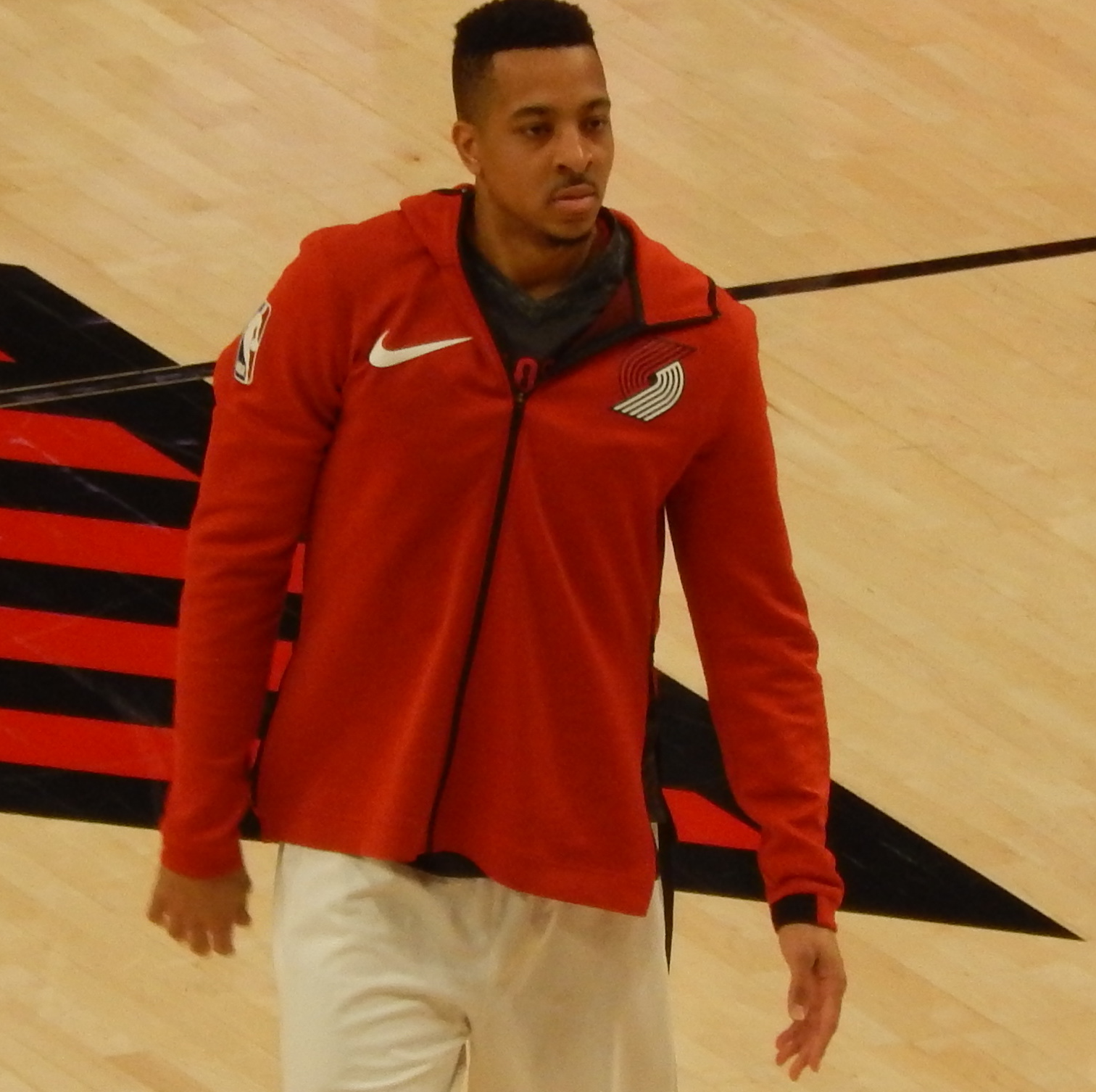 McCollum may not be on the same level as James Harden and Bradley Beal, but the Mavericks would still need to come up with an intriguing offer to convince the Trail Blazers to make a deal before the 2022 NBA trade deadline. In the proposed trade scenario by NBA Analysis Network, the Mavericks would be sending a package that includes Tim Hardaway Jr., Reggie Bullock, and a future first-round pick.

If the trade becomes a reality, Teape believes it would help both teams in filling up the needs to improve on their roster.

His potential arrival in Dallas would further improve their performance on the offensive end of the floor. He would give them another offensive threat behind Doncic, a decent rebounder and playmaker, and an elite three-point shooter. This season, he's averaging 20.5 points, 4.1 rebounds, 4.3 assists, and 1.1 steals while shooting 42.6 percent from the field and 39.3 percent from beyond the arc, per ESPN.

It would still take time for McCollum to learn Mavericks head coach Jason Kidd's offensive scheme, but he isn't expected to have a hard time building chemistry with Doncic on the court. In the years that he spent with a ball-dominant superstar like Lillard in Portland, the veteran shooting guard has learned how to excel in an off-ball capacity, making him an ideal fit alongside Doncic.

Sharing the floor with an elite three-pointer like McCollum would make it easier for Doncic to penetrate the basket or kick the ball out when he's trapped by the opposing team's defense.