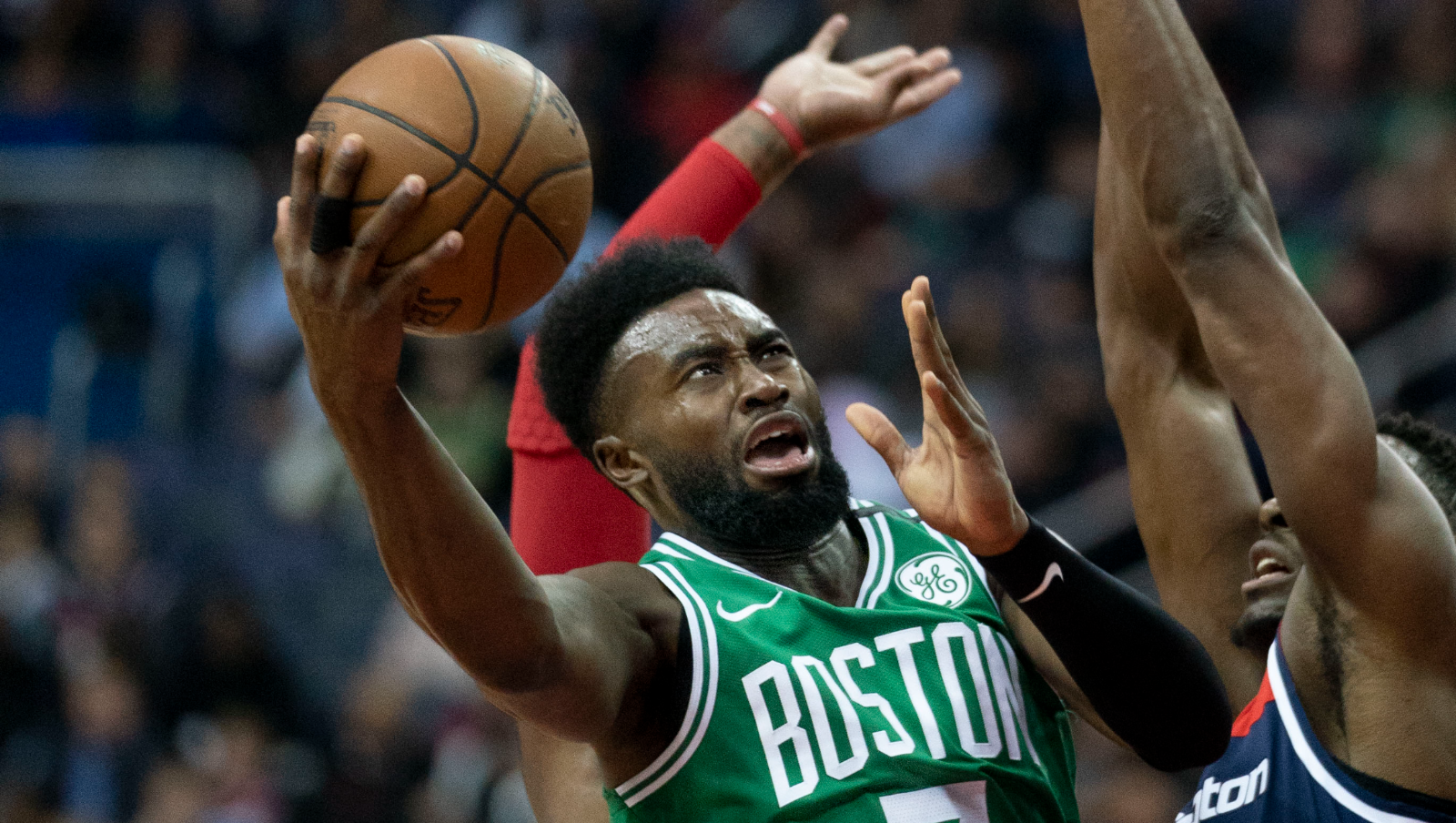 After the Boston Celtics were linked to Philadelphia 76ers point guard Ben Simmons, rumors have started to swirl around Jaylen Brown and his future in the NBA. In the potential deal that would send Simmons to Beantown, the Sixers are reportedly demanding a package that is centered on Brown. Unfortunately, despite their interest in Simmons, the Celtics have no plan of giving up the former third overall pick.

That isn't surprising since, as of now, most people would agree that Brown is a better player than Simmons. 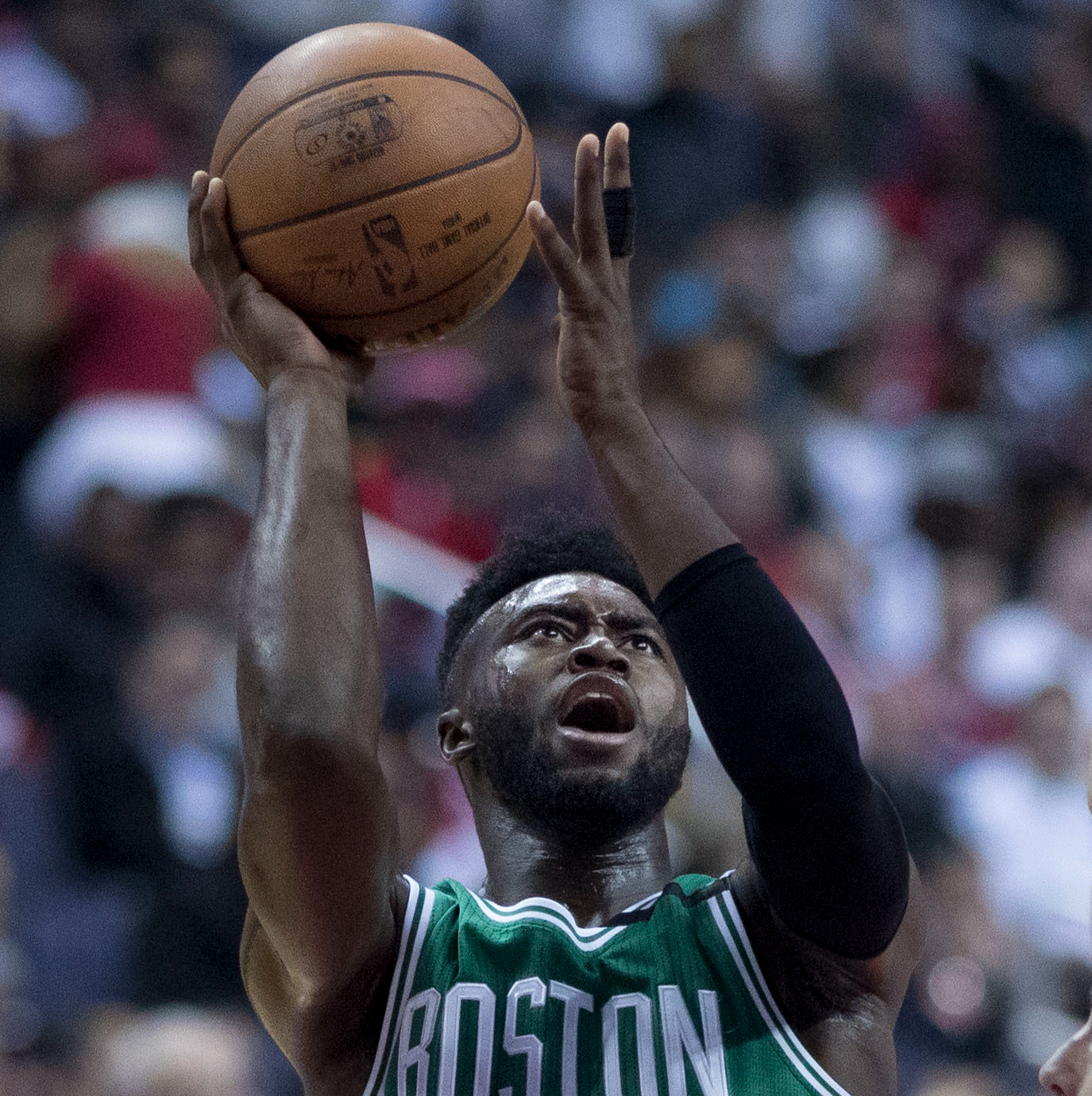 However, the Celtics could change their mind about keeping Brown if they are presented with an opportunity to land a legitimate superstar. In a recent article, Zach Buckley of Bleacher Report came up with a hypothetical three-team blockbuster trade idea featuring Brown, Simmons, and Karl-Anthony Towns.

In the proposed trade scenario, the Celtics would get Towns, the Sixers would receive Brown and Patrick Beverley, while the Timberwolves would obtain Simmons, Robert Williams III, Matisse Thybulle, Jaden Springer, and a 2022 first-round pick. If the trade becomes a reality, it would help the Celtics, Sixers, and the Timberwolves in filling up the needs to improve on their roster. 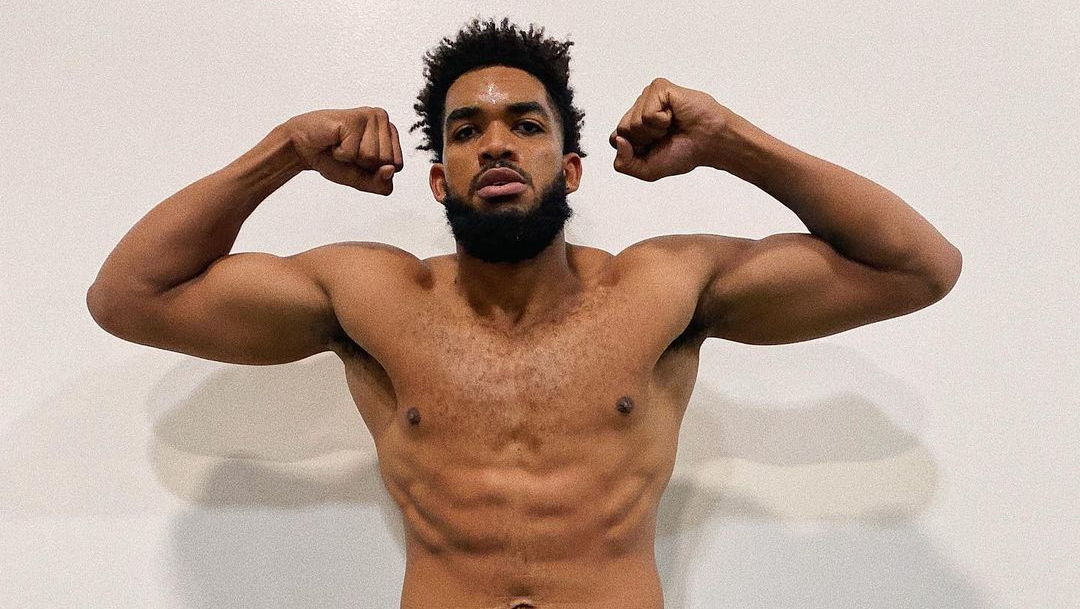 The Celtics shouldn't mind parting ways with Brown since they would be getting the best player in the deal. Towns doesn't only perfectly fit Jayson Tatum's timeline, but he could also be a much better superstar running mate for him than Brown.

Towns would significantly improve the Celtics' frontcourt. He would give them an All-Star center, a very reliable scorer, a monster rebounder, a quality rim protector, and an efficient floor-spacer. This season, he's averaging 23.5 points, 9.5 rebounds, 3.4 assists, 1.2 blocks, and 1.6 steals while shooting 49.7 percent from the field and 47.4 percent from beyond the arc, per ESPN.

With the help of the Timberwolves, the Sixers would finally swap Simmons for Brown. Brown would give the Sixers another young star who would complement Joel Embiid on the court. Unlike Simmons, Brown is capable of knocking down shots from beyond the arc which would allow Embiid to focus more on dominating under the basket.

The Sixers aren't expected to miss Simmons' defense since they would also receive Beverley in the potential deal. Though he's not an All-Star, Beverley is one of the league's best perimeter defenders.

Meanwhile, engaging in a three-team blockbuster trade with the Sixers and the Celtics would make a lot of sense for the Timberwolves if Towns expresses his desire to leave. Instead of keeping an unhappy superstar in Minnesota, the Timberwolves could turn him into a young All-Star in Simmons, three promising prospects in Williams III, Thybulle, and Springer, and a future draft asset.

"Simmons' playmaking could help bring this group together, and he would work some open-court miracles with Edward," Buckley wrote. "Williams could slide into Towns' former spot and inject the middle with defensive versatility and underrated distributing. Matisse Thybulle would give the Wolves one of the most disruptive wing defenders in the Association, while Jaden Springer and the draft pick would give the franchise a couple of long-term wild cards."