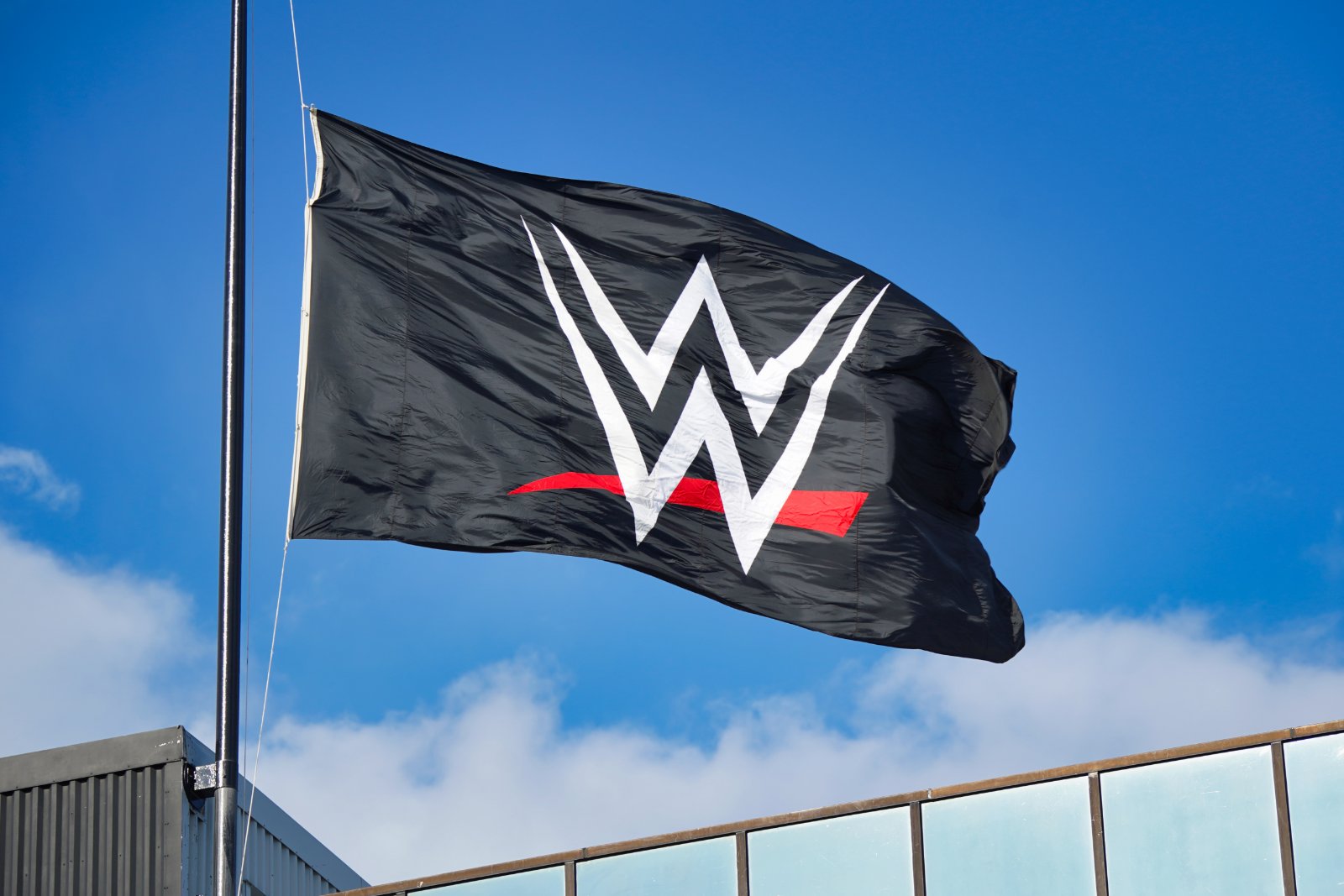 On November 4th, 2021, the WWE made another massive round of cuts and in this article will be 5 of the most surprising ones. There is speculation that some of these cuts, which included main roster superstars are due to Coronavirus vaccination statuses. Also referenced were the usual "budget cuts" the company has made throughout the coronavirus pandemic the past two years. There is growing concern that WWE may be heading on the market soon and this could be a way to reduce costs. As the company has recorded record profits multiple times in recent financial quarters, even though a global pandemic. 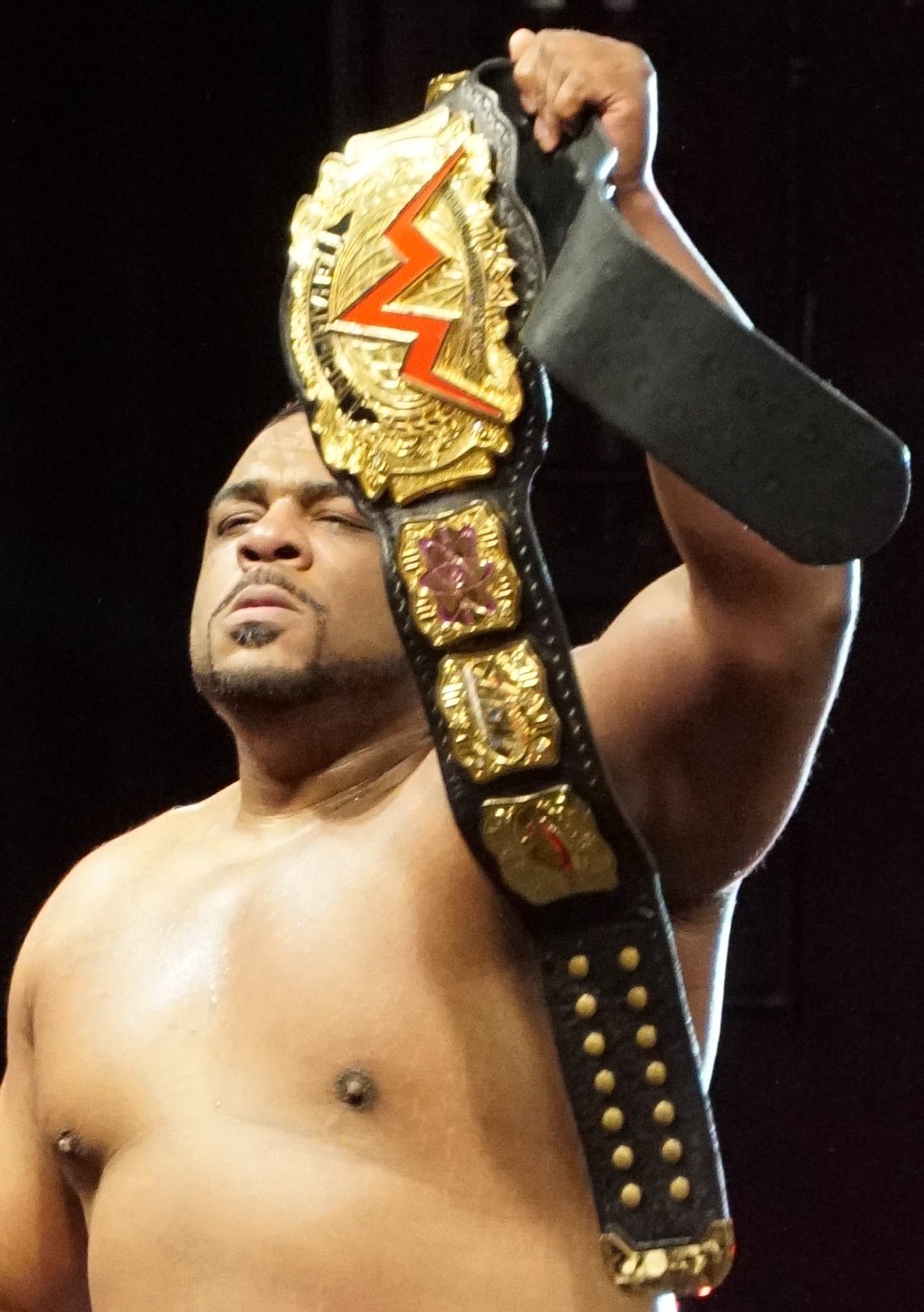 Perhaps the most shocking and upsetting release out of this latest batch is Keith Lee. He is one of the best pure wrestlers in the company and he was just repackaged with a new gimmick as well. Out of all the wrestlers released, Lee is likely the one who could have been transformed into a megastar if ever booked correctly under the WWE umbrella. He thrived in the NXT system under Triple HHH but much like all NXT call-ups, failed to see the same results on the WWE main roster. All Elite Wrestling is most likely the next destination for "Limitless" Keith Lee. 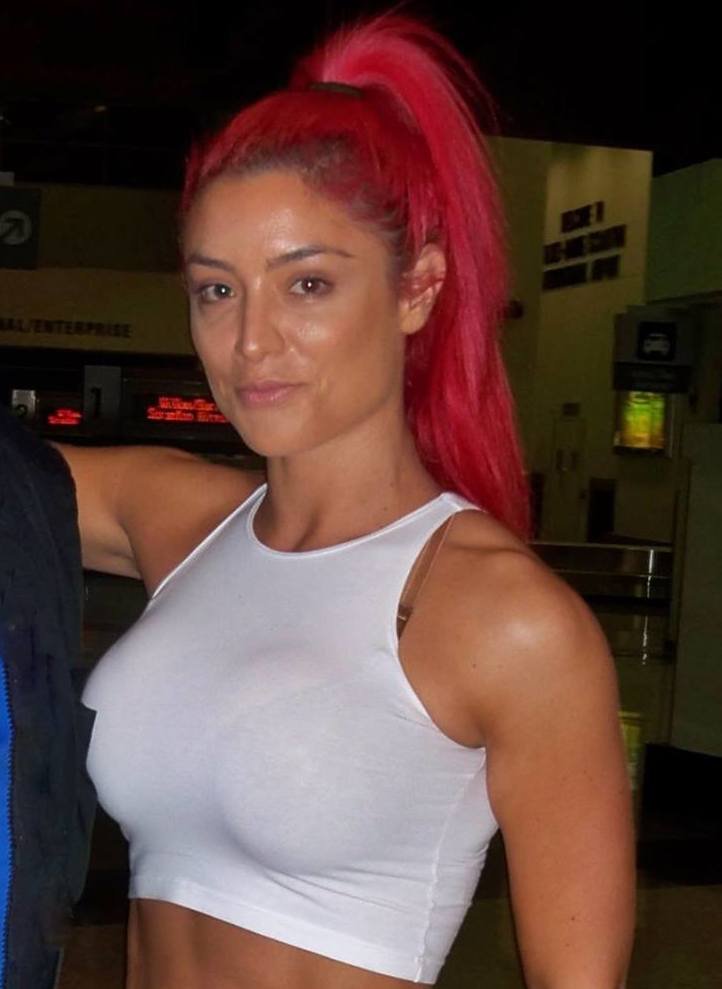 Next on the list is Eva Marie, this one is certainly surprising because Eva Marie had just returned to the company mere months ago. She was being regularly featured on WWE television as well. Despite being unfavorable with the fans who wanted to see actually woman's wrestlers instead of just models who look good, she carved out a good career for herself in the WWE. This is definitely unexpected but not one that fans are particularly upset about in the long run. Her next destination is unknown because she stepped away from the business in the past it would come as no surprise if she is done with wrestling at this point. 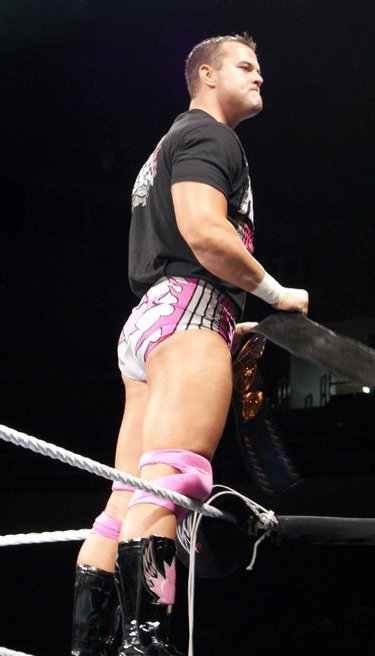 Another shocking release for another talent who had just found his way back to the company. David Smith had yet to reappear on WWE television and is believed to have only wrestled in a handful of dark matches. He was brought back to the company around 8 months ago after spending several years away from the promotion. A hard worker who is part of the famous Hart wrestling family, he never reached his full potential under Vince McMahon's global empire. Only time will tell if he pops up in All Elite Wrestling or Major League Wrestling as those could be two destinations for the son of the British Bulldog. 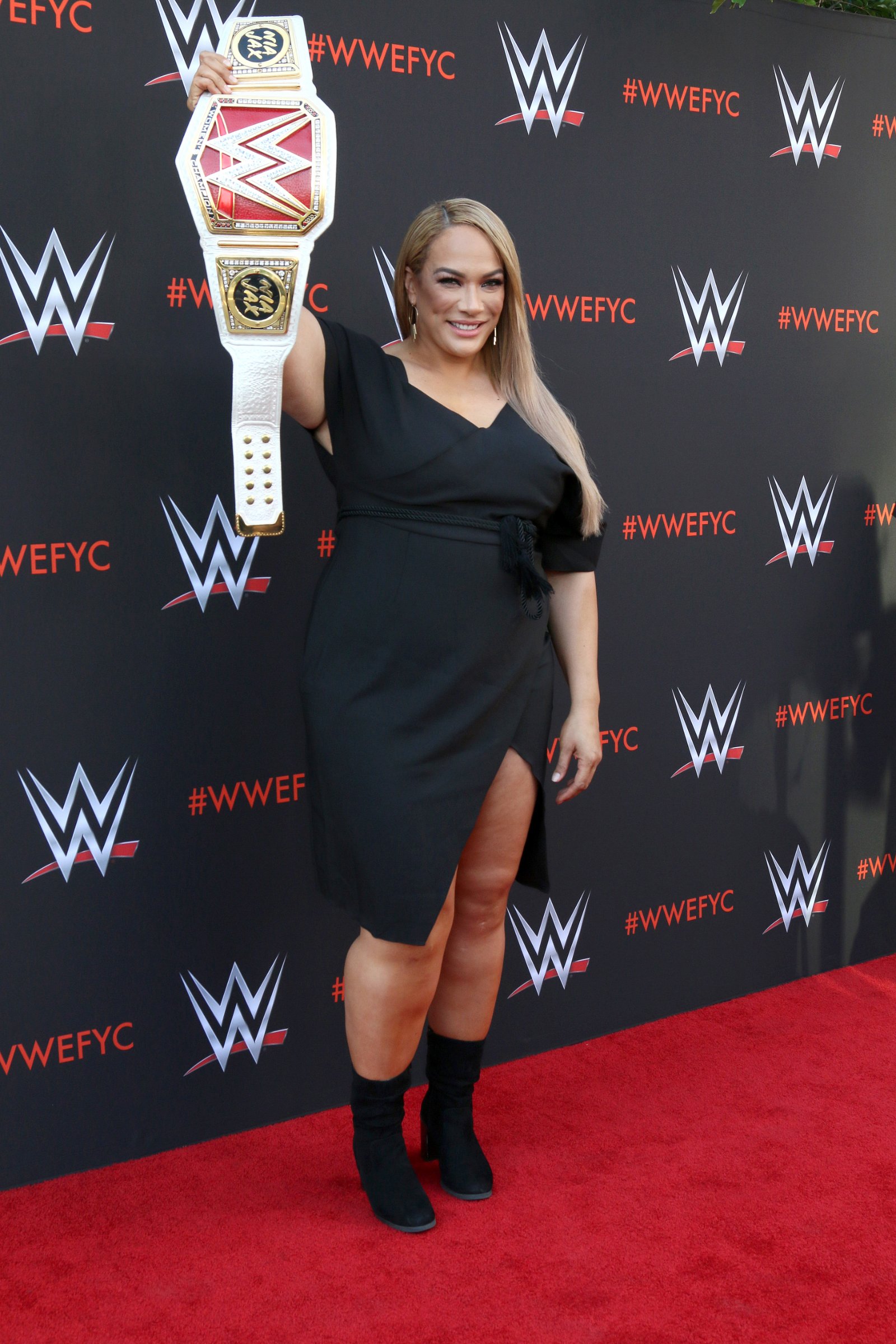 Jax is a former Woman's and Womans Tag Team title holder who many thought to be a "WWE Lifer". She is also part of the famous Samoan wrestling dynasty, which is what makes this a head-scratcher. Featured on WWE tv a lot over the last couple of years she was a core piece of the women's division, however, her history as an unsafe worker dragged her legacy through the mud a bit. She played the monster heel role perfectly but never seemed to be able to embrace being a babyface when presented the chance.