Christina Aguilera's Dating History: Here Are The Famous Names She's Been Linked To

Christina Aguilera knows exactly "what a girl wants." The 40-year-old celebrity has two wonderful children and a thriving career spanning both the music and film industry, with a net worth of $160 million as of 2021.

The singer, songwriter, actress, and TV personality, whose follower count on Instagram numbers over 7.7 million, is also known for her romantic entanglements with famous artists, including her 1998 fling with Enrique Iglesias.

While the pop star -- who earlier this year celebrated the 20th anniversary of her Moulin Rouge! hit song, "Lady Marmalade" -- has found love and is currently engaged to her long-time boyfriend, fans are still talking about some of her past relationships. Here's a look at her dating history. 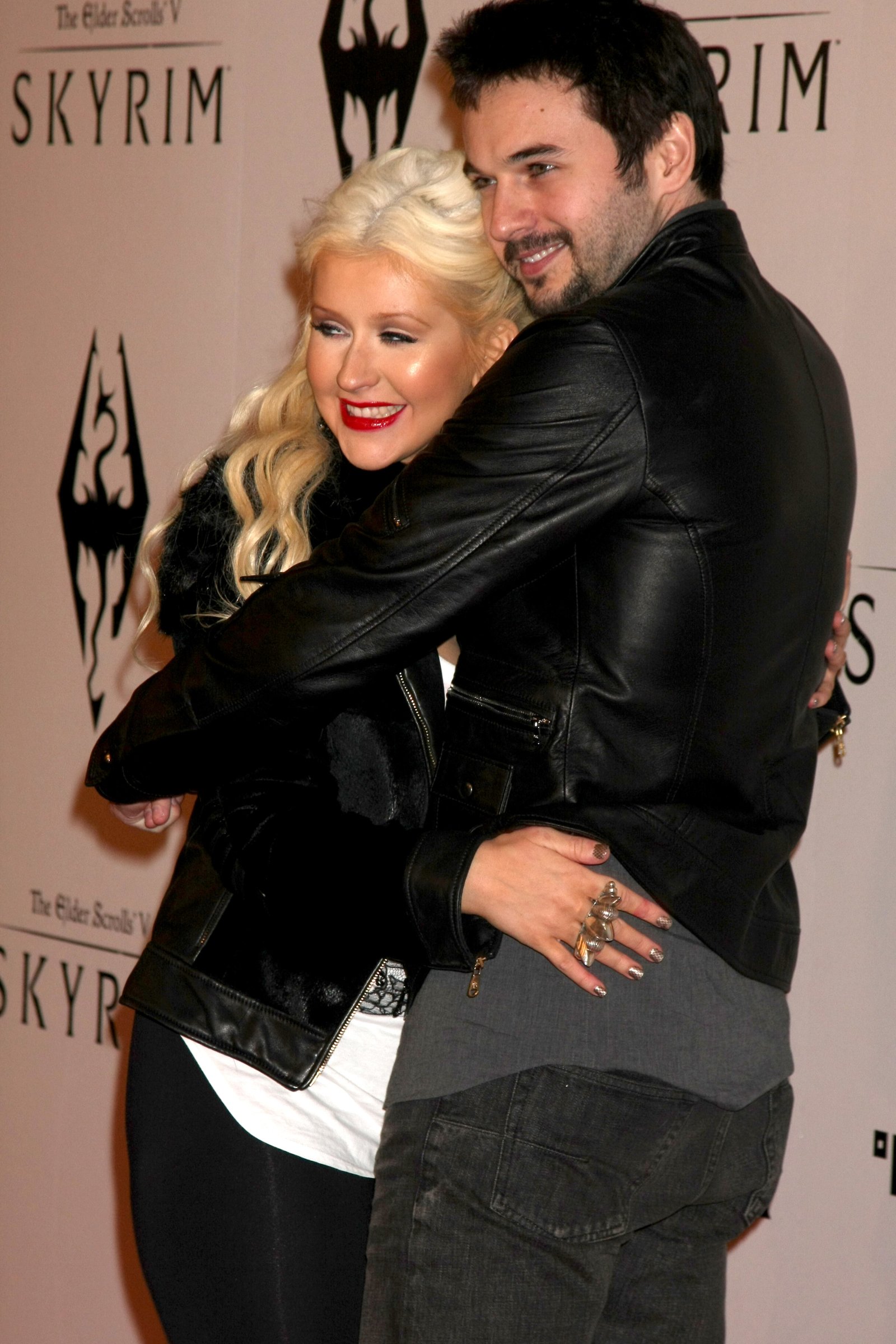 Fans were overjoyed in 2014 when Aguilera announced her engagement to producer and MasterClass investor Matthew Rutler, 36. At the time, the couple -- who got engaged on Valentine's Day -- had been together for four years, having first met on the set of her 2010 movie Burlesque.

Rutler, whose work includes numerous famous flicks, such as Law Abiding Citizen, The Proposal, Just Go with It, What’s Your Number?, Something Borrowed, and The Social Network, is also the father of Aguilera's youngest child, 7-year-old daughter Summer Rain.

The pair have now been engaged for seven years and, according to Aguilera, they're in no rush to get married.

"Our love is secure enough that we don't need a wedding to prove our love or commitment," she told E! News back in 2015. "We are enjoying our daughter, our family, and our work for now."

Their 2021 anniversary Instagram posts certainly prove Aguilera and Rutler are as smitten with each other as ever. The Grown Ups and Empire State set production assistant, who was famously named MasterClass' head of talent and business development in 2016, shared a video collage of some of their romantic, fun-filled times together, which he dubbed "a little clip from the love library."

"What a ride it's been! And we're just getting started. You still make me crush. Every. Single. Day. Happy Valentine's Day my love," he wrote in the caption.

Meanwhile, the "Candyman" hitmaker posted a photo of her and her fiancé enjoying a nice candlelit dinner together, writing: "Happy Valentine’s Day my love...here’s to all the adventures we‘ve shared and many more to come."

She Was Married To Jordan Bratman 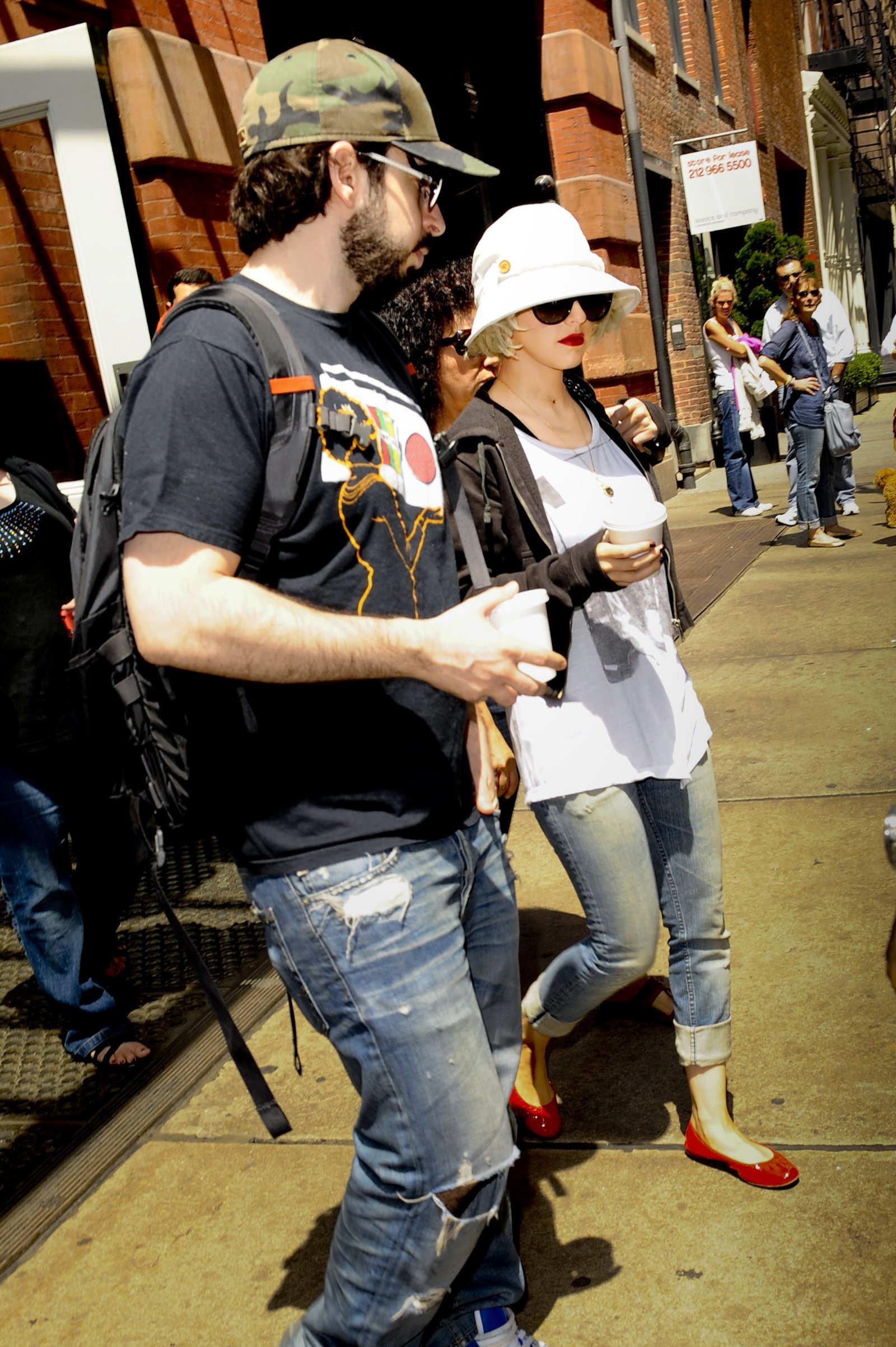 When Rutler and Aguilera finally do tie the knot, it will be the second time the pop star walks down the aisle. The singer and actress' first husband was music producer Jordan Bratman, with whom she shares 13-year-old son Max Liron.

Aguilera and Bratman started dating in 2002 when she was 21 years old. The two quickly grew close, with Bratman reportedly becoming an anchor for her during difficult times. They fell in love and wed just three years into their relationship, in a $2 million ceremony in Napa Valley, Califonia. Another three years down the line, they welcomed their baby boy and seemed destined for married bliss.

However, the couple separated in October 2010, with Aguilera filing for divorce shortly thereafter due to "irreconcilable differences."

“Things were so unhealthy and unhappy for both Jordan and me, I knew I had to end it,” she told People. "When you’re unhappy in your marriage, your children are the ones who suffer. That’s the last thing I wanted for my son.” 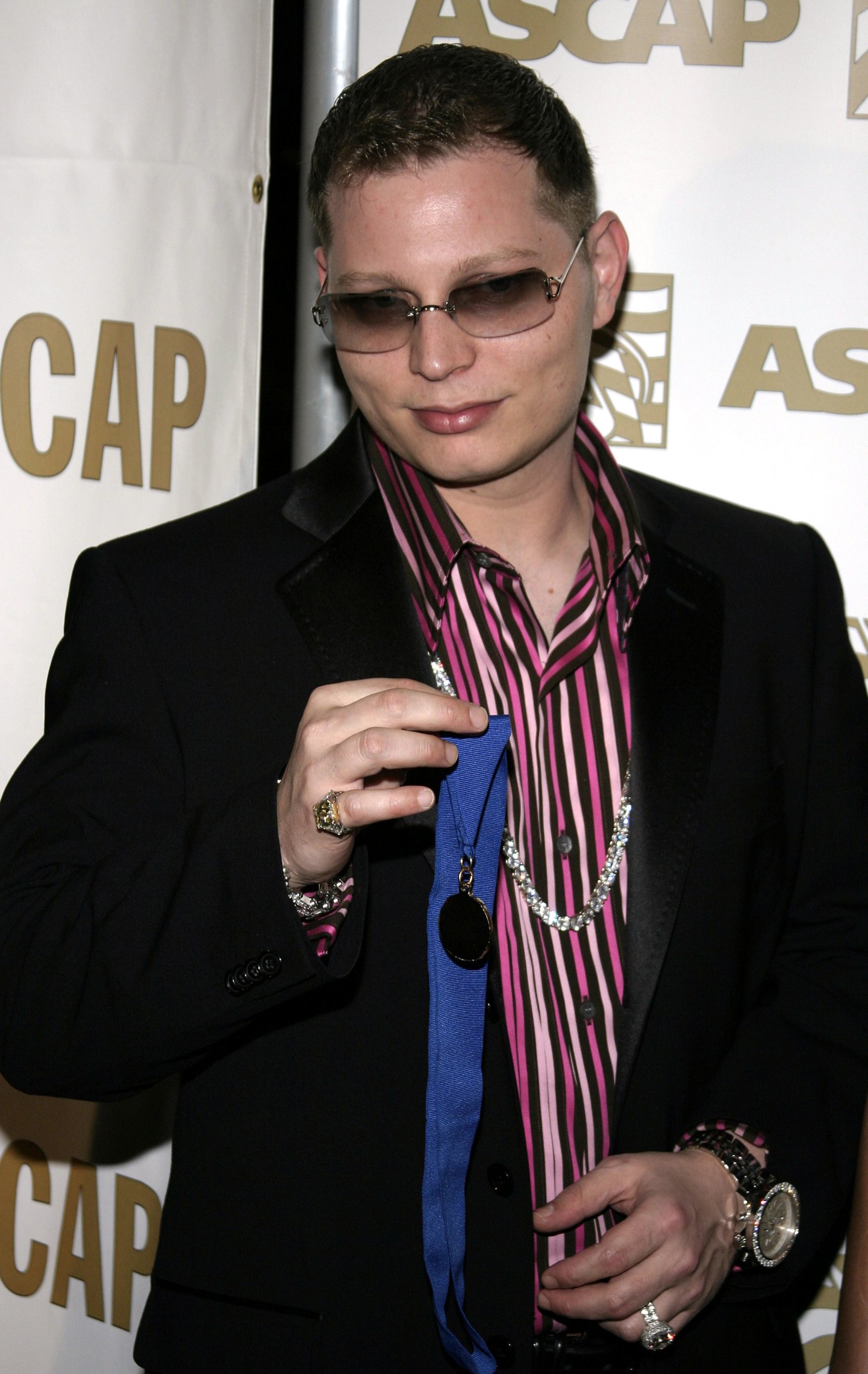 Before meeting her ex-husband, now 44, Aguilera briefly dated award-winning music super-producer Scott Storch, 47. They reportedly hooked up in 2000, yet not much else is known about their relationship.

The music producer -- who created "Lean Back" for the Terror Squad in just 15 minutes and recently beat fellow super-producer, Mannie Fresh, in a Verzuz battle -- has been romantically linked to a slew of famous women, including Paris Hilton, Kim Kardashian, Lindsay Lohan, Dae Daniel Esquire, Erica Mena Samuels, and Stephanie Veloso. 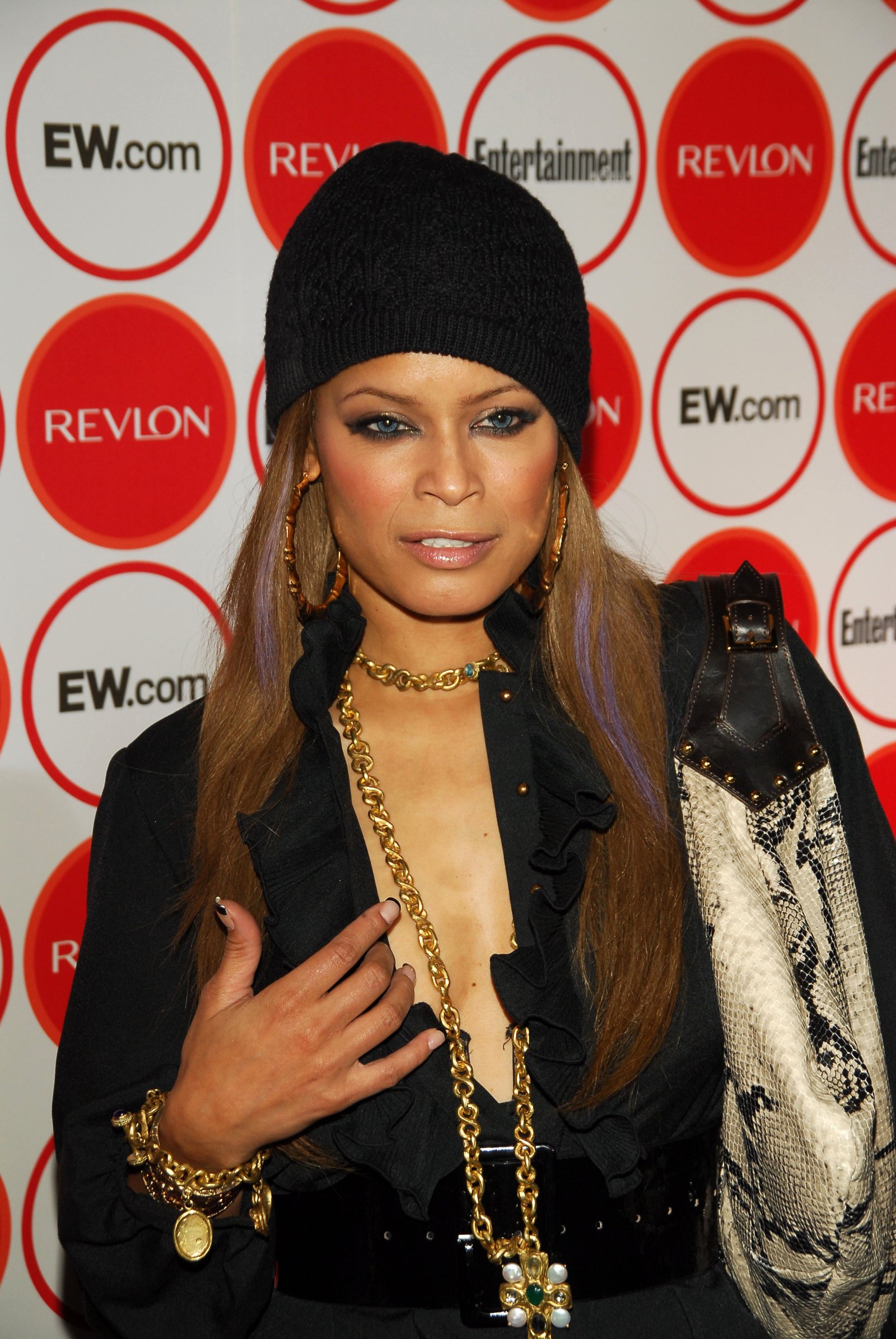 Aguilera's dating resume includes a few ladies, as well. The Grammy Award winner, who came out as bisexual at the height of her career, was rumored to have been in a relationship with Blu Cantrell by both Who's Dated Who and Famous Fix.

While you'd be hard-pressed to find details about their romance, the "Hit 'Em Up Style" singer was not the only woman she was reportedly involved with. According to Who's Dated Who, the "Genie in a Bottle" hitmaker has also been in relationships with Alicia Keys and with her "Lady Marmalade" co-star Lil' Kim, who's also dated Aguilera's ex, Storch.