Everyone who uses Twitter regularly has, at some point, stumbled upon journalist Yashar Ali's tweets.

A former Democratic political operative who worked for California Gov. Gavin Newsom, Ali has over the years amassed more than 760 thousand Twitter followers, becoming an influencer of sorts.

So, who is Yashar Ali exactly and where is he now? Find out below.

In June, Los Angeles magazine ran a ten thousand-word feature on Ali, detailing his rise in California politics as well as his media career.

Born in an Iranian family, Ali moved from Chicago to Los Angeles after graduating high school. He worked briefly as a production assistant, then pivoted to politics.

After striking a friendship with Iranian-born businessman Hassan Nemazee, Ali was introduced to former Democratic National Committee (DNC) Chair Terry McAuliffe and then went on to work on former Secretary of State Hillary Clinton's 2008 presidential campaign. 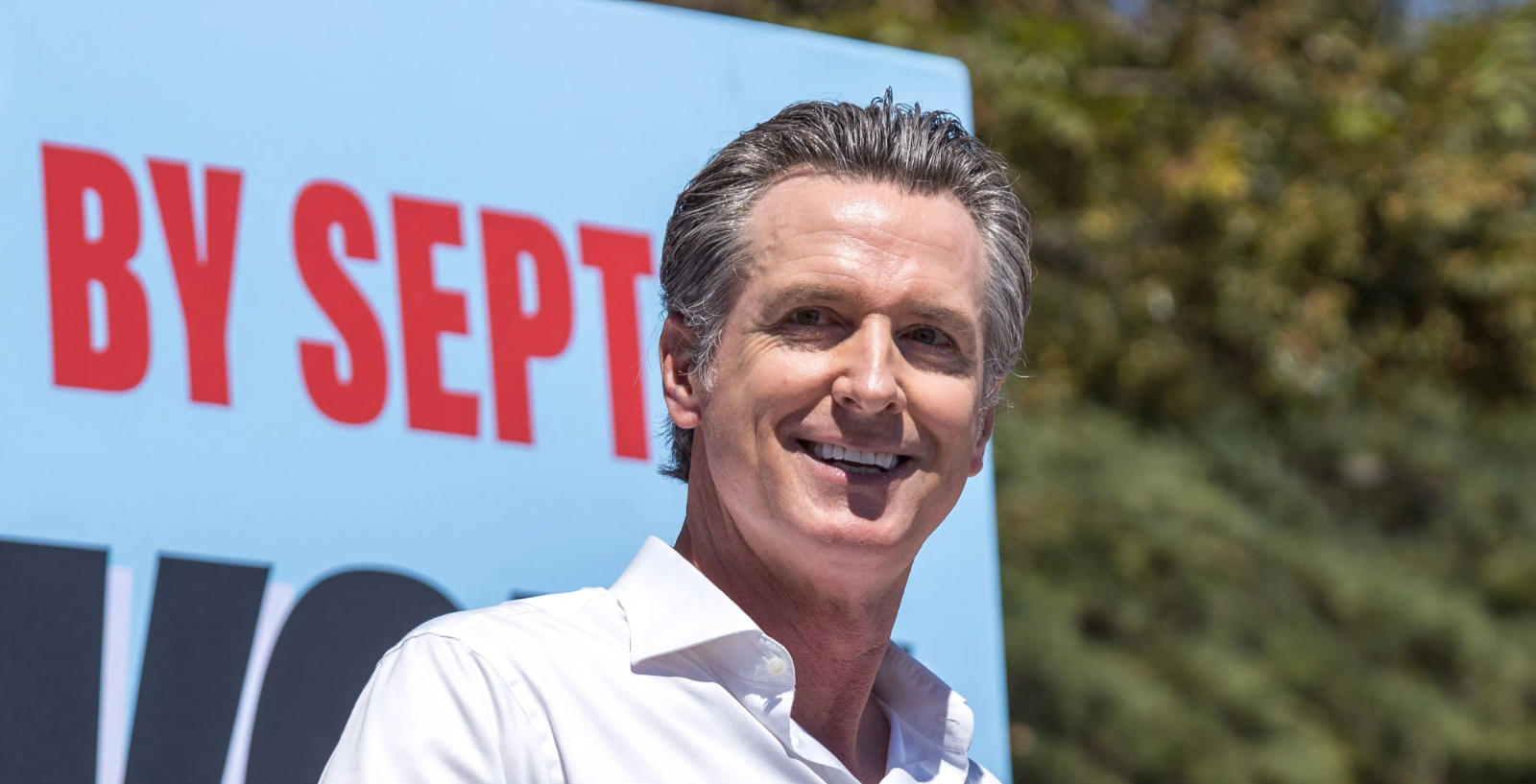 Connections with Clinton and other Democratic figures helped Ali land a job on on Newsom’s unsuccessful first gubernatorial campaign in 2008.

At the time, Newsom was Mayor of San Francisco and hired Ali as his deputy chief of staff. While working for Newsom, Ali was introduced to major Democratic Party donor Susie Tompkins Buell.

Buell and Ali grew close and, ultimately, he moved into one of her houses in Bolinas. Around that same time, Ali befriended billionaire philanthropist Ariadne Getty and began borrowing large sums of money from her, which he never returned.

The two had a falling out, but Ali quickly found a new friend to move in with: comedian Kathy Griffin. 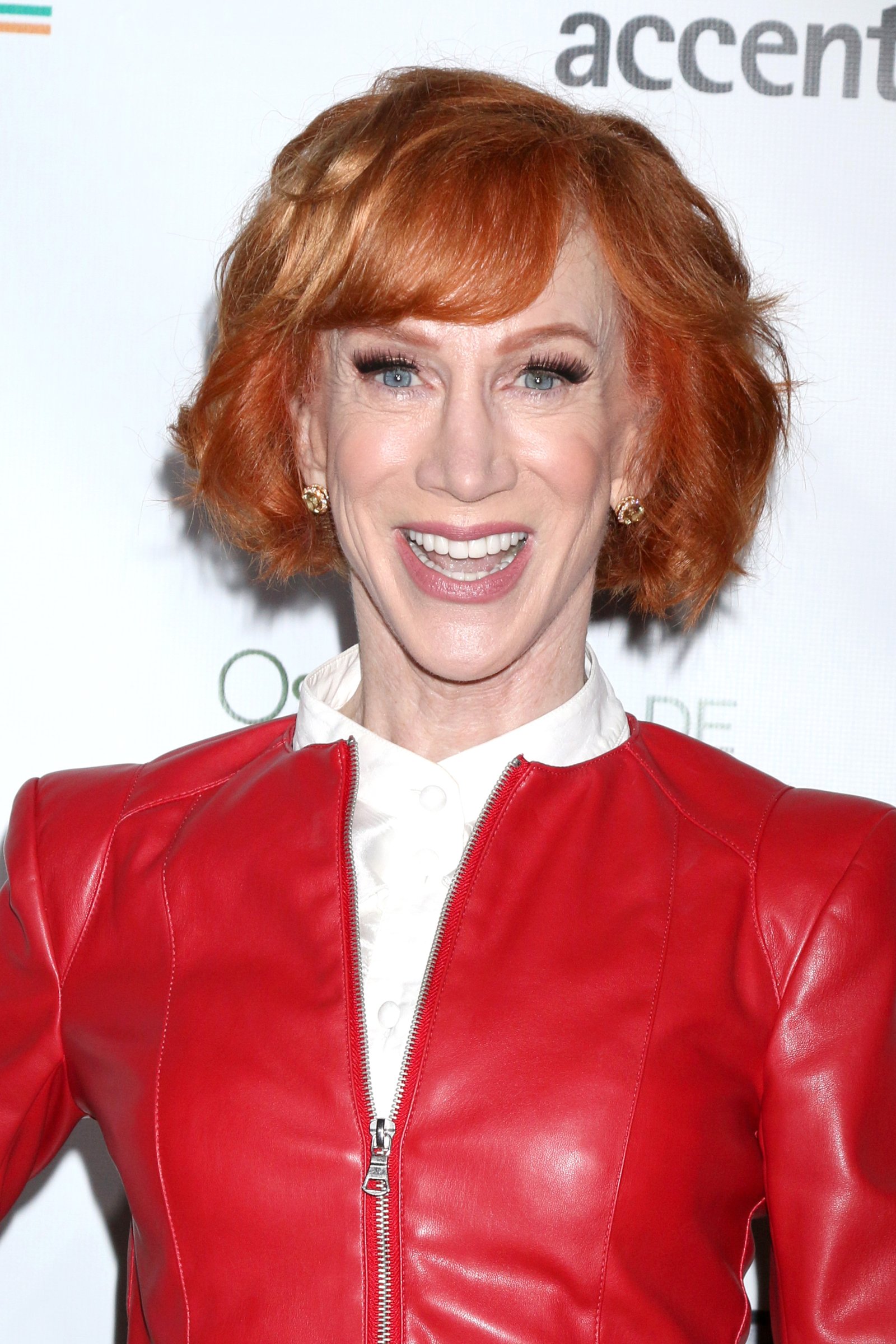 With time, Griffin and Ali became close and he wound up on her payroll as a "confidante-slash-executive," according to Los Angeles magazine.

After a while, the two friends drifted apart and Ali moved out of Griffin's home. This pattern has repeated many times in Ali's life, it seems, as he coasted from one powerful friend to another thanks to his connections.

Ali then focused his attention on journalism and Twitter, a platform he used to raise money for various causes and break major stories.

However, days after Los Angeles magazine published the expose, Ali went silent, claiming to be suicidal. He has not tweeted or posted anything to social media since June 12.

Where Is Yashar Ali?

Where is Yashar Ali now and what happened to him? Nobody seems to know.

In a recent reddit thread about Ali, many wondered how he became such a powerful and influential figure.

"How does this man have such well connected friends fawning over him?" one user asked.

"OK I finally got a chance to read through the whole article, and wow. Just reading about this guy is unsettling," another added.

"This did not improve my opinion of Gavin Newsom," one of the redditors wrote.