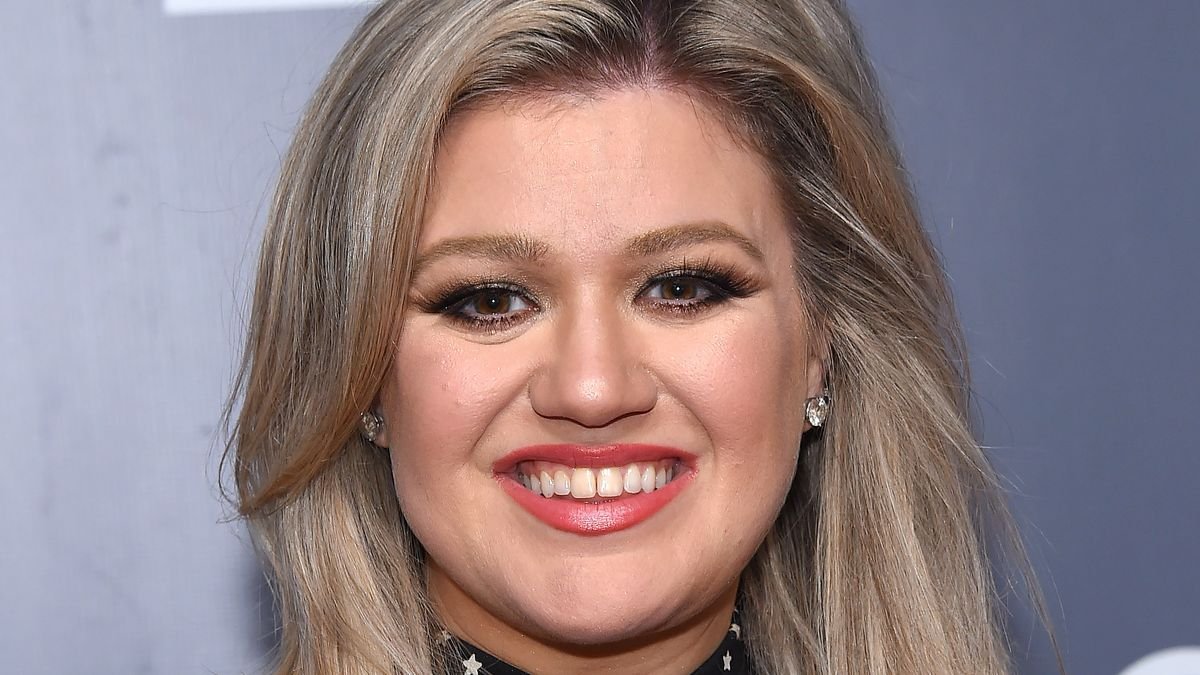 Kelly Clarkson took a trip down memory lane on her talk show this week, and the break dancing queen revealed how her career got off to a magical start.

Caroline Rhea was on The Kelly Clarkson Show to promote her Disney Channel series Sydney to the Max . However, after the actress cracked a joke about feeling like they were "doing a deodorant commercial" due to their socially-distanced seating, Kelly brought up Caroline's '90s sitcom Sabrina the Teenage Witch. She specifically mentioned her brief appearance on the show.

Kelly Shows Off Her Acting Skills

"I don't know if you remember this, but we met a long time ago," Kelly said to her guest.

Caroline thought that Kelly was talking about the time she appeared on her talk show, which aired from 2002 to 2003. The former American Idol competitor confirmed that this did happen, but the meeting she was talking about took place on the set of Sabrina the Teenage Witch.

"You're welcome in advance," Kelly said before airing a clip of her performance. Check it out above.

While Kelly is now known for her gift of gab and her incredible pipes, her role was a silent one. She walked behind Melissa Joan Hart's character Sabrina Spellman and appeared to give her the stink eye. She was moving pretty fast, but a freeze-frame gave viewers a better look at her facial expression.

Her appearance occurred in the 2002 episode "The Whole Ball of Wax." In it, Sabrina's mother turns into a large ball of wax, which she is toting around at school in the clip above.

The Story Behind Kelly's Acting Debut 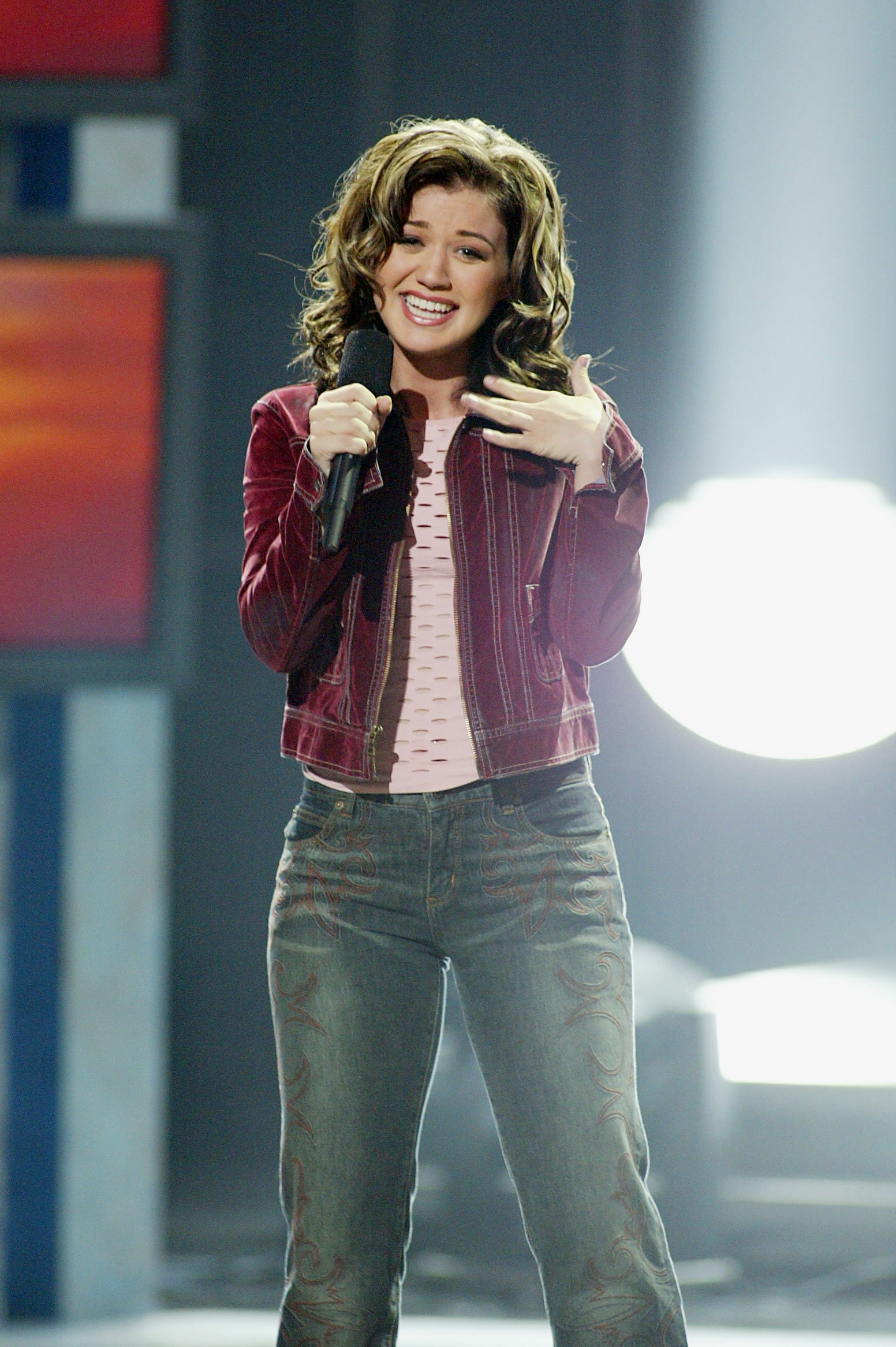 Before Kelly competed on American Idol or filmed From Justin to Kelly, she was just a girl trying to make a quick buck in Hollywood by pursuing work as an extra.

"I didn't want to be an actor, my roommate did," she said. "And I just needed money."

Happy Days star Henry Winkler directed the Sabrina episode that Kelly appeared in, so she naturally brought it up when she interviewed him on her show in 2019. He said that he remembered the job "really well." He recalled that Kelly's friend had a role in the episode, and he noticed Kelly standing beside her.

Henry Winkler Claims That He Got Kelly The Gig

The director informed Kelly why he wanted her in the episode.

"And I want to tell you that your energy was so palpable that I literally went to the producer, and I said, 'We have to use this young woman in some way,'" he said.

According to Kelly, the look on her face wasn't supposed to be one of disgust; she was actually winking at Sabrina. She also said that she "pissed off so many people that day" because she got to do the scene when she wasn't even interested in being an actor.