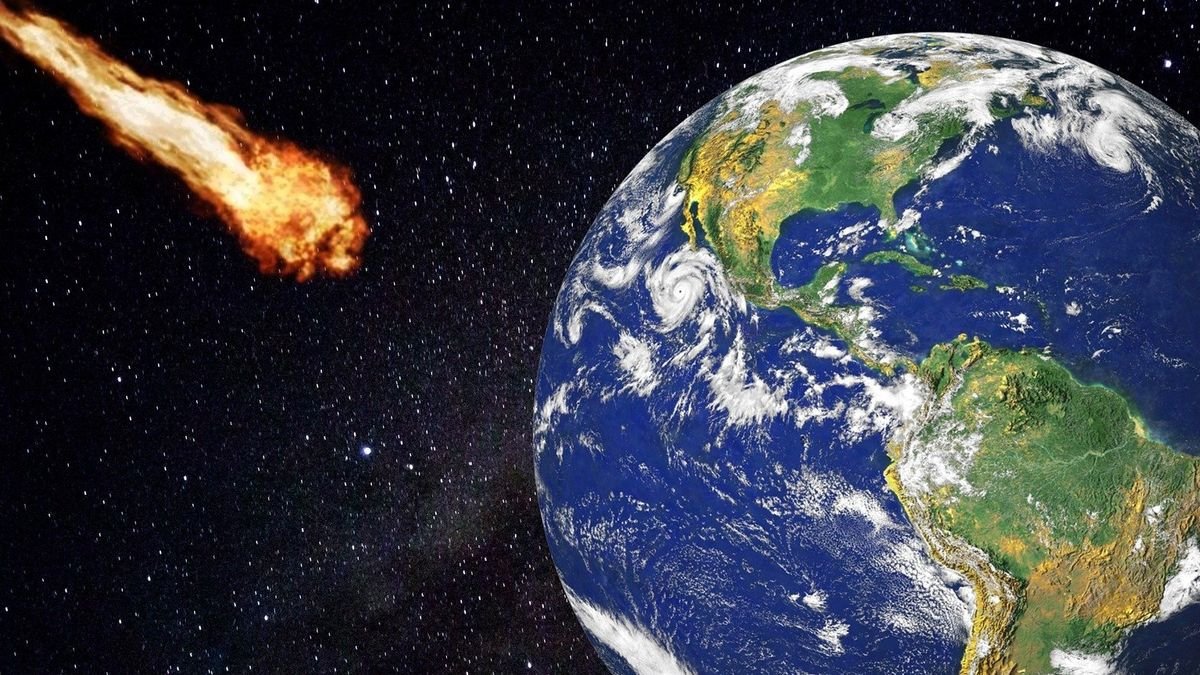 Planet Earth is in for a close encounter with a rather imposing asteroid later today. According to NASA, the building-sized space rock will make a swift approach to our planet at noon, hurtling past us at an incredible speed of nearly 40,000 mph.

Known as 2021 EV3, the object poses no threat to Earth and will perilously pass within 4.48 million miles from the planet's surface. An animation of the asteroid's orbit and its encounter with Earth has been posted on the Small-Body Database Browser at NASA's Jet Propulsion Laboratory (JPL) ahead of the flyby, showing the rock will harmlessly buzz Earth and then exit the inner solar system.

Estimated To Be 492 Feet Wide

Size-wise, today's celestial visitor fares on the larger side. Data from NASA's Center for Near-Earth Object Studies (CNEOS) shows the rock is estimated to measure anywhere between 223 feet and 492 feet in diameter.

While 2021 EV3 doesn't hold a candle to the massive 2,230-foot asteroid that whizzed past Earth on Sunday, it's still significantly larger than the two 108-foot asteroids that swooped by for a close approach on March 20, as covered by The Inquisitr.

At the upper end of NASA's size estimate, the cosmic interloper is a little bigger than the Great Pyramid of Giza in Egypt. Even at the lower end, it's still large enough to pose serious concern should it wander too close for comfort. 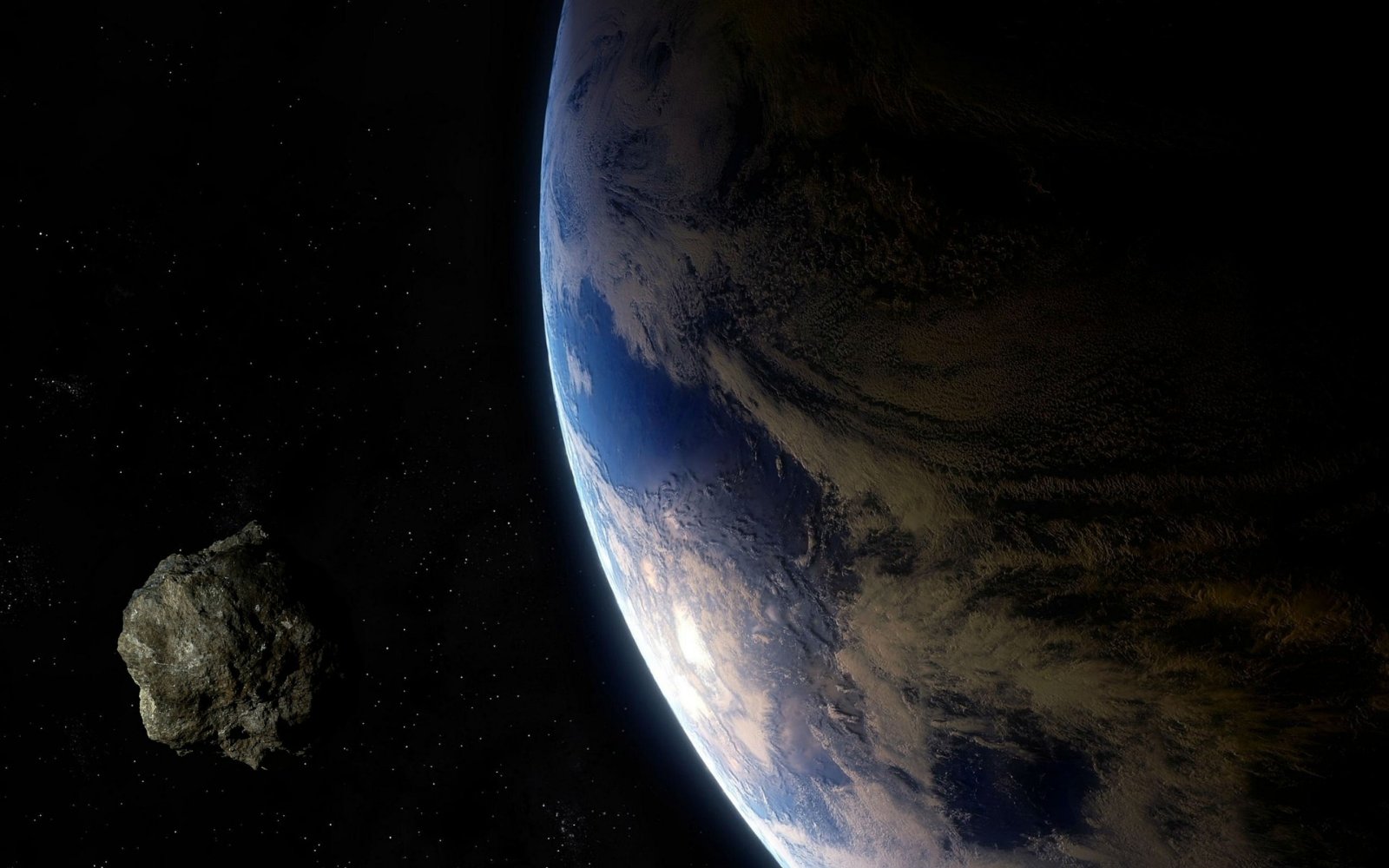 NASA assures that won't be the case with today's close approach. JPL scientists have spent 12 days studying the space rock over the course of 31 observation sessions designed to provide details about the object's estimated size, speed, orbit, and trajectory around the sun.

"Scientists determine the orbit of an asteroid by comparing measurements of its position as it moves across the sky to the predictions of a computer model of its orbit around the sun," explained the space agency.

"The more observations that are used and the longer the period over which those observations are made, the more accurate the calculated orbit and the predictions that can be made from it."

"The more observations that are used and the longer the period over which those observations are made, the more accurate the calculated orbit and the predictions that can be made from it."

Discovered earlier this month, 2021 EV3 has been classified as a near-Earth asteroid (NEO). Such celestial objects include comets and asteroids that orbit somewhere between approximately 91 million and 121 million miles from the sun. This means that in their journey around the sun, NEOs can venture as far as about 30 million miles of Earth’s orbit, and as close to the planet’s surface as a few times the distance to the moon – or even closer.

The rock follows an orbital path consistent with that of Apollo asteroids, which are known for their potential to cross Earth's orbit. It was first spotted on March 10 and was determined to circle the sun once every 515.9 days or 1.41 years.

Following the close encounter with 2021 EV3, two other asteroids will be performing close flybys of Earth on March 26 and 27.

At 10:21 a.m. tomorrow, a bus-sized Apollo asteroid dubbed 2021 FD3 will skim just 576,600 miles from the planet's surface. To put that into perspective, that's just under two-and-a-half times the distance to the moon.

The rock will be followed by an airplane-sized asteroid called 2021 FY2, which will miss Earth by 3 million miles. Unlike its predecessors, 2021 FY2 belongs to the Aten asteroid group, a class of asteroids that spend most of their time inside Earth’s orbit, showed a JPL report revealing that the object was discovered just two days ago.