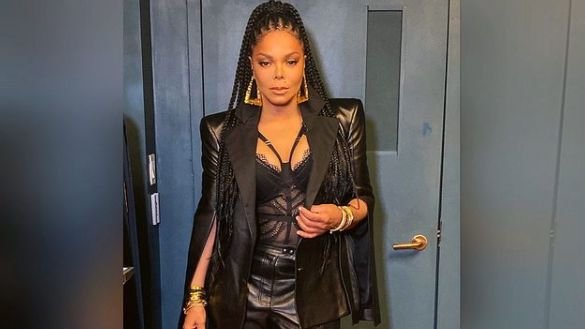 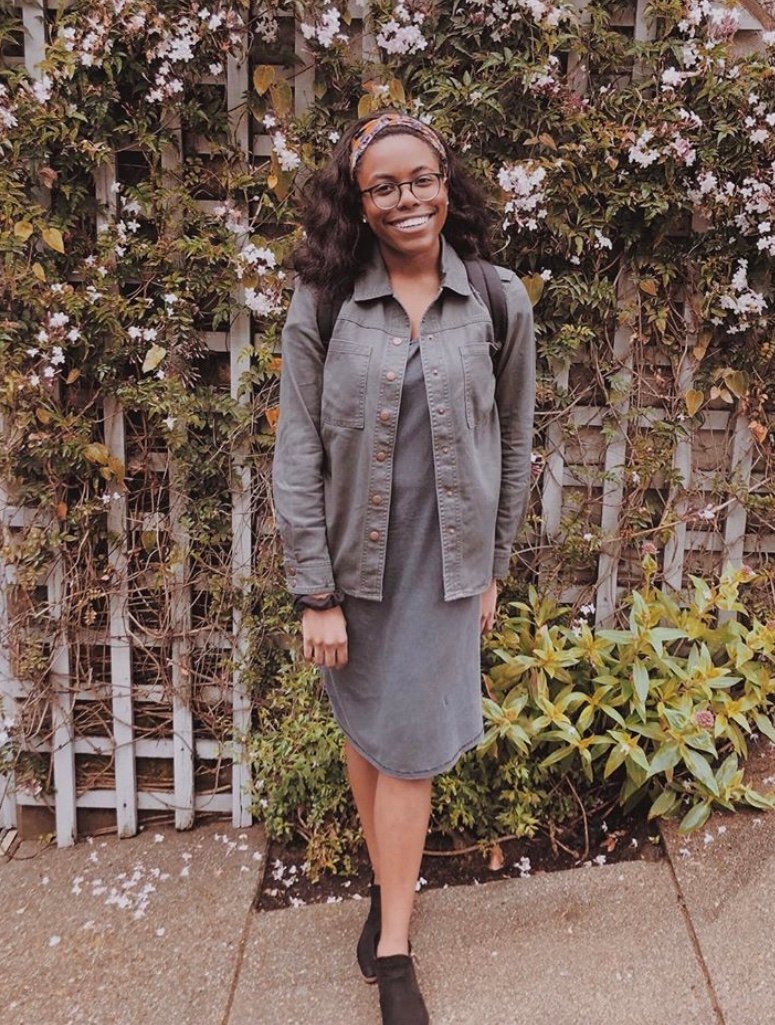 Janet Jackson seems to be a hot topic at the moment.

For the past couple of years, the superstar's legacy has been celebrated on Super Bowl Sunday and this year was no different.

Her breakthrough album, "Control," turned 35-years-old that same week and managed to climb all the way back up to No. 1 on the U.S. iTunes chart.

The producers that helped Janet create the LP, Jimmy Jam and Terry Lewis, both sat down with Yahoo Entertainment to discuss the making of the record.

Along with that, they revealed something fans weren't expecting... 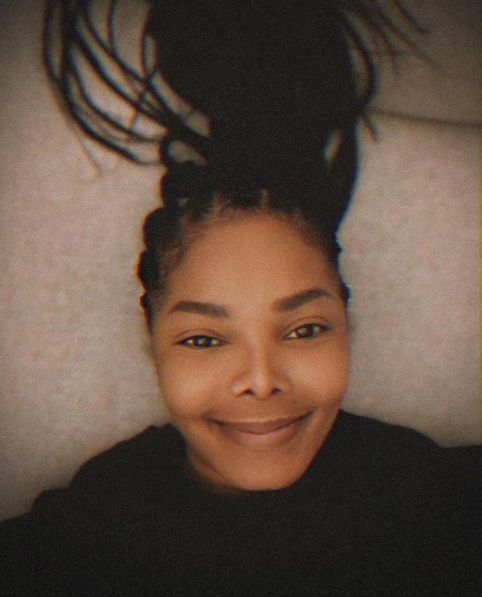 When Janet found out her iconic album had reached the top spot on the U.S. iTunes chart, she took to Instagram to share a heartfelt video.

Within the clip, Janet can be seen wearing a black mask, a beanie of the same color, and stylish shades. She sported dark dreads and opted for a fluffy garment.

Janet explained to her 5.5 million followers that she was at home crying after finding out "Control" had climbed back up to No. 1 once again. The songstress thanked God and all her loyal fans for being in her life.

Will Jimmy And Terry Be A Part Of 'Black Diamond'? 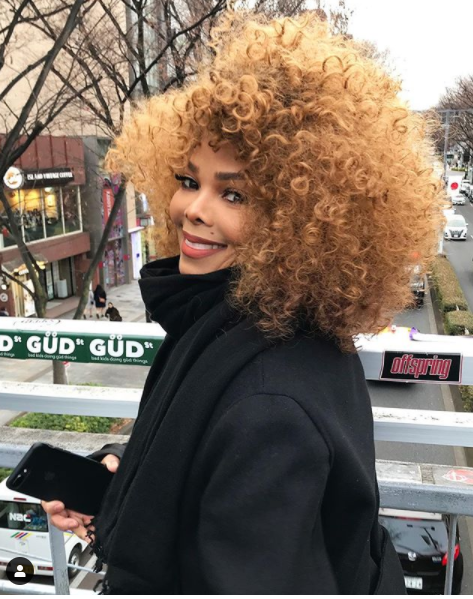 Last year, Janet informed fans she would be releasing a new album titled "Black Diamond." The Grammy Award-winner was supposed to drop the LP last year. However, it appears that it has been put on hold for the time being.

Jimmy and Terry have been a big part of Jackson's legacy and have produced the majority of her albums since "Control," some of which include "Janet Jackson's Rhythm Nation 1814," "The Velvet Rope," and "All For You."

When asked if they were plans for the trio to create new material together, it seems there isn't any as of now.

"When we put a wish list together, she's always on the top of the wish list," Jimmy said.

"Everyone can just hope that the wishes come true, that the stars align and we can make something happen," he continued. 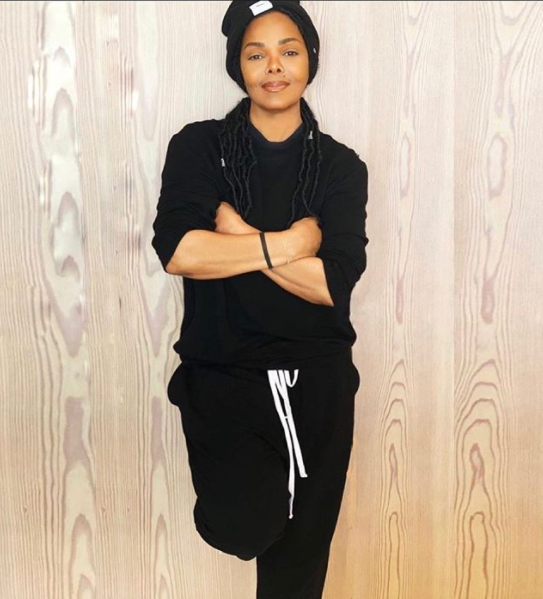 Jimmy and Terry produced the singer's 2015 comeback album, "Unbreakable." It was their first time working with Janet in nine years.

"Made For Now," a single with Daddy Yankee in 2018, was the last time the duo released something with the 54-year old.

Fans were quick to react on social media after finding out they haven't been a part of the new, upcoming material.

"So were Jimmy & Terry not involved with Black Diamond???" one user wrote.

When Will 'Black Diamond' Be Released? 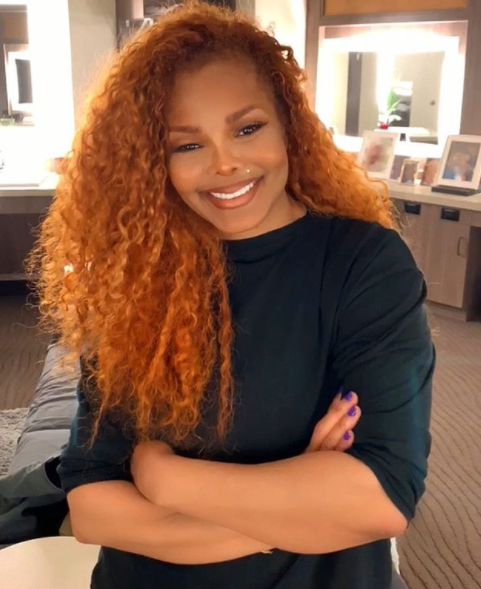 In February 2020, Janet announced on Instagram she would be releasing a new studio album, "Black Diamond," that would be promoted with a tour of the same.

"Black Diamonds are the toughest of all the diamonds, the hardest to cut. I see that as the hardest to hurt or destroy. There is a lot that I have endured. I see myself as a Black Diamond in its purest form. I’m a rock, I have ruff edges but I keep moving forward. I want to show you my strength as well as give you strength," she said.

Due to the ongoing coronavirus pandemic, Janet's tour has been canceled and it seems that she wasn't ready to drop the album.

A release date has yet to be confirmed but fans are hopeful 2021 will be the year they get to hear new Janet music.