Kenley Jansen May Be Out As Dodgers Closer 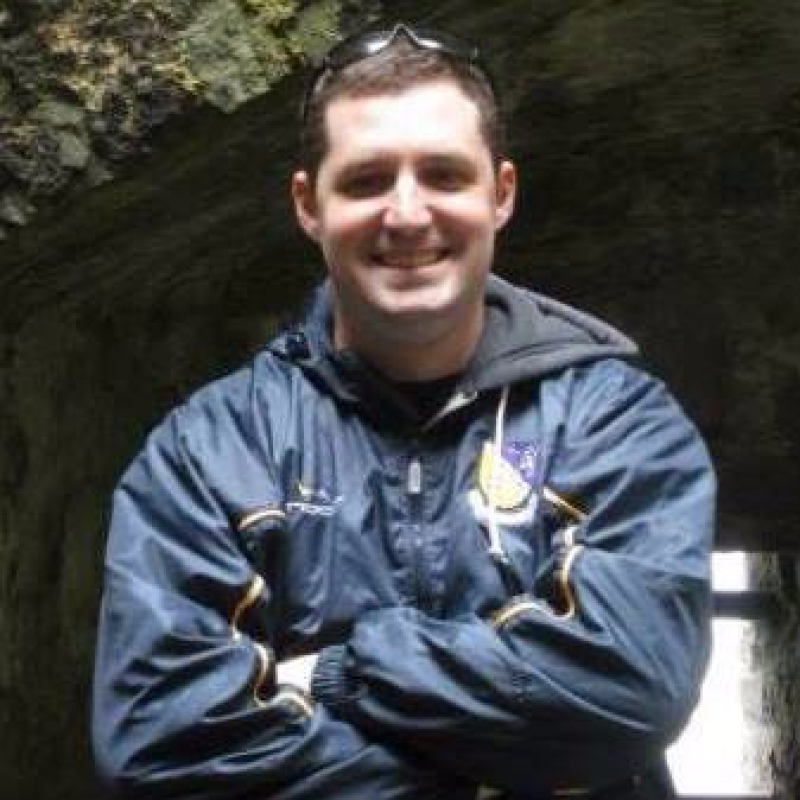 Kenley Jansen may be out as the Los Angeles Dodgers closer, per comments from team manager Dave Roberts after the team's playoff matchup against the San Diego Padres. Per ESPN, the manager discussed his pitcher's performance following his squad's 6-5 win in Game 2 of the National League Division Series.

"There wasn't a conversation. I chose at that point and time to go to Joe. My love and respect for [Jansen] certainly hasn't changed, and he feels terrible. He wants to be the guy, and he's proven it time and time again. But I know he's thrilled we won a ball game, a big ball game, and that was kind of it," Roberts told reporters in a press conference after the victory.

The skipper's comments came after Jansen almost blew a save in the second contest of their franchise's playoff series. The pitcher gave up three hits and two earned runs over two-thirds of an inning, according to ESPN. Jansen threw 30 pitches in the partial frame.

Joe Kelly came into the ninth inning in relief of Jansen and recorded the final out. Kelly was awarded a save as a reliever, preventing Jansen from a blown closing opportunity. His replacement's effort allowed Jansen to record a hold, his first of the Divisional round of the postseason, instead.

"Came up in a big situation, and Joe made some great pitches. You've got to tip your cap sometimes. Stinks you've got to do that," San Diego first baseman Eric Hosmer said in his separate postgame press conference.

Kelly's save allowed the team to win their second against the Padres in the postseason. It was the reliever's first of the 2020 season. They currently lead their National League West division rival 2-0 in the best-of-five matchup.

Jansen, who is 33-years-old, has spent his entire career with the L.A. organization. Through the end of the 2020 season, he was the organization's all-time leading closer with 312 saves over an MLB career that began during the 2010 season, per Baseball Reference.

He has been the closer for the Dodgers since the middle of the 2012 campaign. After entering free agency in 2017, Jansen signed an $80 million contract with the organization that locked him in through 2022.

First pitch of the third matchup of the NL Division Series is scheduled for 9:08 p.m. ET. The playoff round, as are all Major League Baseball postseason contests in 2020, is being played at Globe Life Field, the Texas Ranger's stadium in Arlington, Texas.