Potential Teams For Aaron Rodgers If He Leaves Packers Include 49ers, Jets 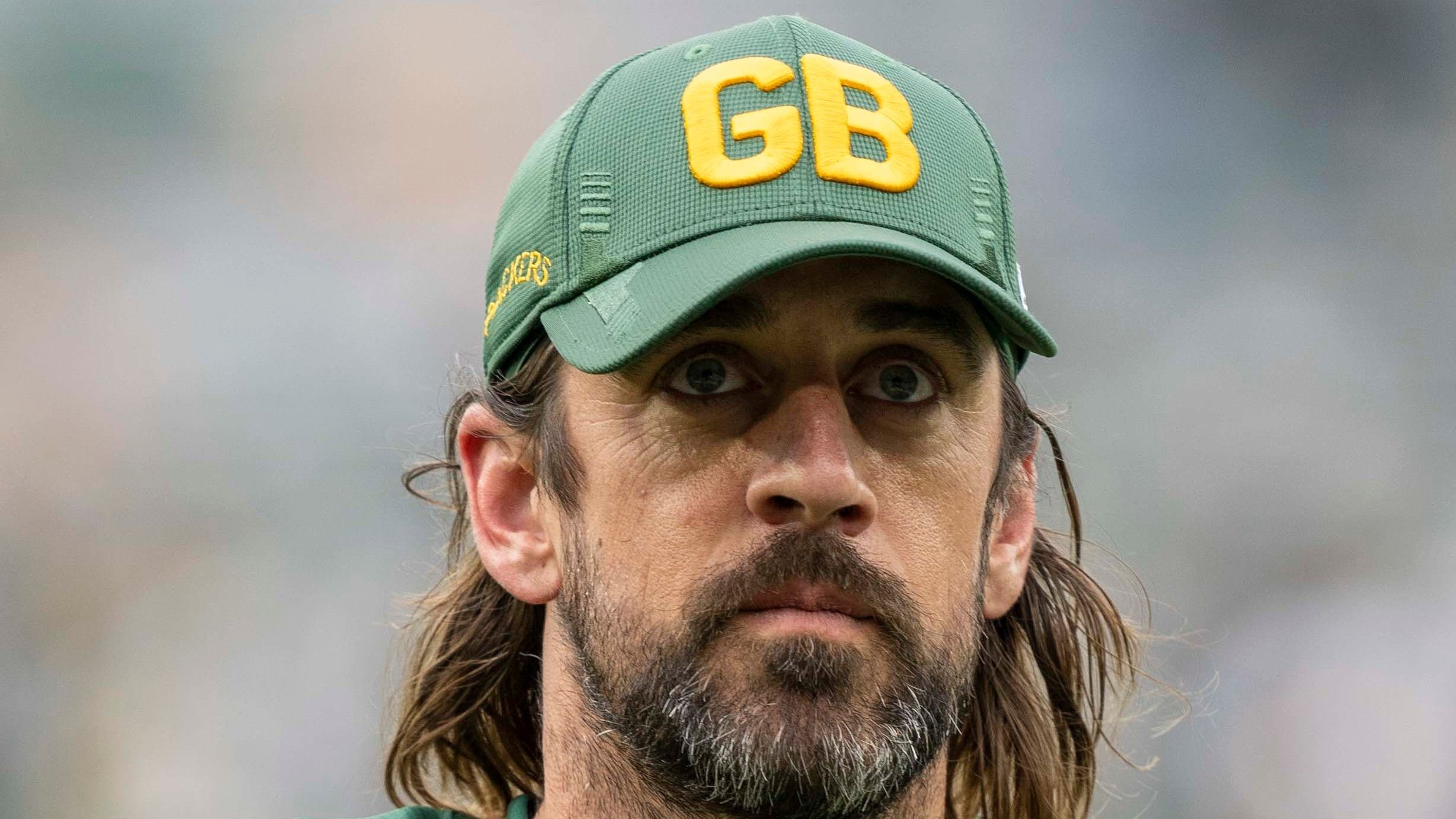 The Green Bay Packers haven't had the season they hoped for this year. David Bakhtiari hasn't been the same player and losing Davante Adams and Marquez Valdes-Scantling took a massive toll on their offense.

Notably, not even Aaron Rodgers has been able to carry the load, and Matt LaFleur's decision-making hasn't done the defense any favors, either.

Rodgers signed a massive contract extension in the offseason. While the Packers had enough cap space to keep Adams, some believe that further pushed his teammate out of the door.

So, the Packers are now in a tight cap situation, and it wouldn't be crazy to think that they could rather pull the plug and start rebuilding instead of committing to Rodgers for the future.

With that in mind, CBS Sports' Cody Benjamin shares the top-3 teams that could trade for him next season.

Read on for more.

The Seattle Seahawks have been a big surprise this season. Geno Smith's feel-good story and unlikely surge at this age have been remarkable. But he's not a Super Bowl-caliber QB, and Peter Carroll might want another ring soon:

The New York Jets have already benched Zach Wilson. It didn't take long before he proved that he's not a starting-caliber guy in this league, and he's held the surging Jets back more often than not.

This team has gotten significantly better and is only a good QB away from being a legit contender, not to mention there are obvious ties between Rodgers and the organization:

The San Francisco 49ers committed to Trey Lance, who was barely able to play before getting hurt. He's now spent two seasons mostly injured and hasn't been impressive even when healthy.

The Niners have one of the deepest teams in the league, but their QB play has been suspect, to say the least. Also, a transaction could reunite Lance with his college buddy Christian Watson while giving the Packers a top prospect to build around:

This would be a win-win situation for both teams, so they should at least consider it.