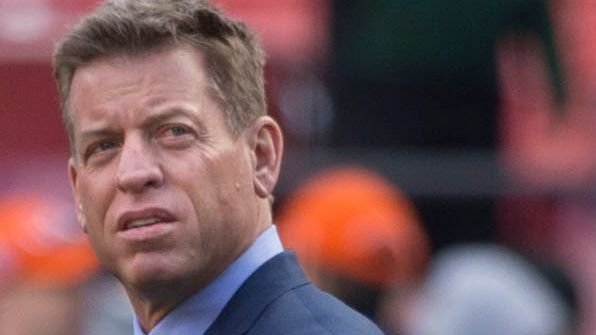 The Arizona Cardinals continued their dreadful season with an embarrassing loss to the San Francisco 49ers in Mexico City.

Mike Shanahan outcoached Kliff Kingsbury again, and the Niners shut them down in the second half for a 38-10 win. Jimmy Garoppolo threw for a season-high 4 touchdowns, while Kyler Murray didn't play with a hamstring injury.

Besides not having their starting quarterback on the field, NFL legend Troy Aikman believes there's way too much to it behind this loss.

Per the former Cowboys' QB, the Cardinals are a losing team because they make losing plays and put no effort into the small details that could actually keep them in contention:

Kingsbury Is On Thin Ice

Once again, Kingsbury's coaching and decision-making were highly questionable and debated all over social media. He hasn't been good enough for quite some time now, and it feels like this might as well be his final year in charge of the team: 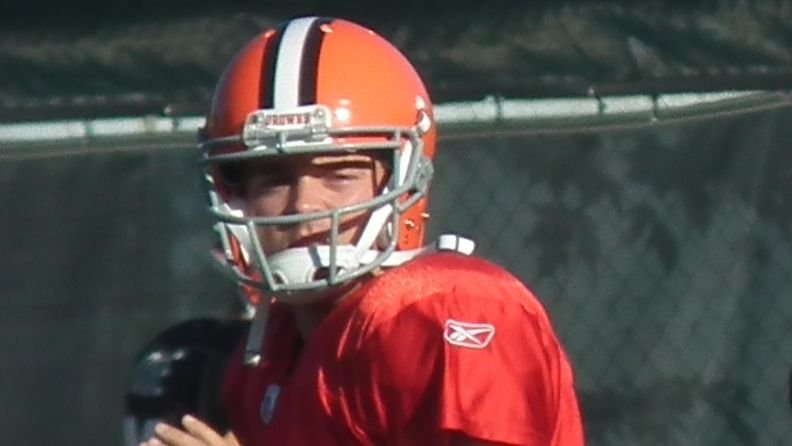 Longtime backup Colt McCoy couldn't replicate the success he found versus the Los Angeles Rams last week. He knew he was going in for a tough matchup but still couldn't deliver:

Some reports state that Kyler Murray was actually healthy enough to play, but the Cardinals didn't want to risk him after suffering a soft-tissue injury.

So, now that it seems like the season is all but over, speculation arouse about the possibility of them shutting Murray down for the remainder of the campaign, which isn't a strange thought given how much money they're paying him.