'Harry Potter' Scenes That Didn't Make The Cut But Should've, According To Fans 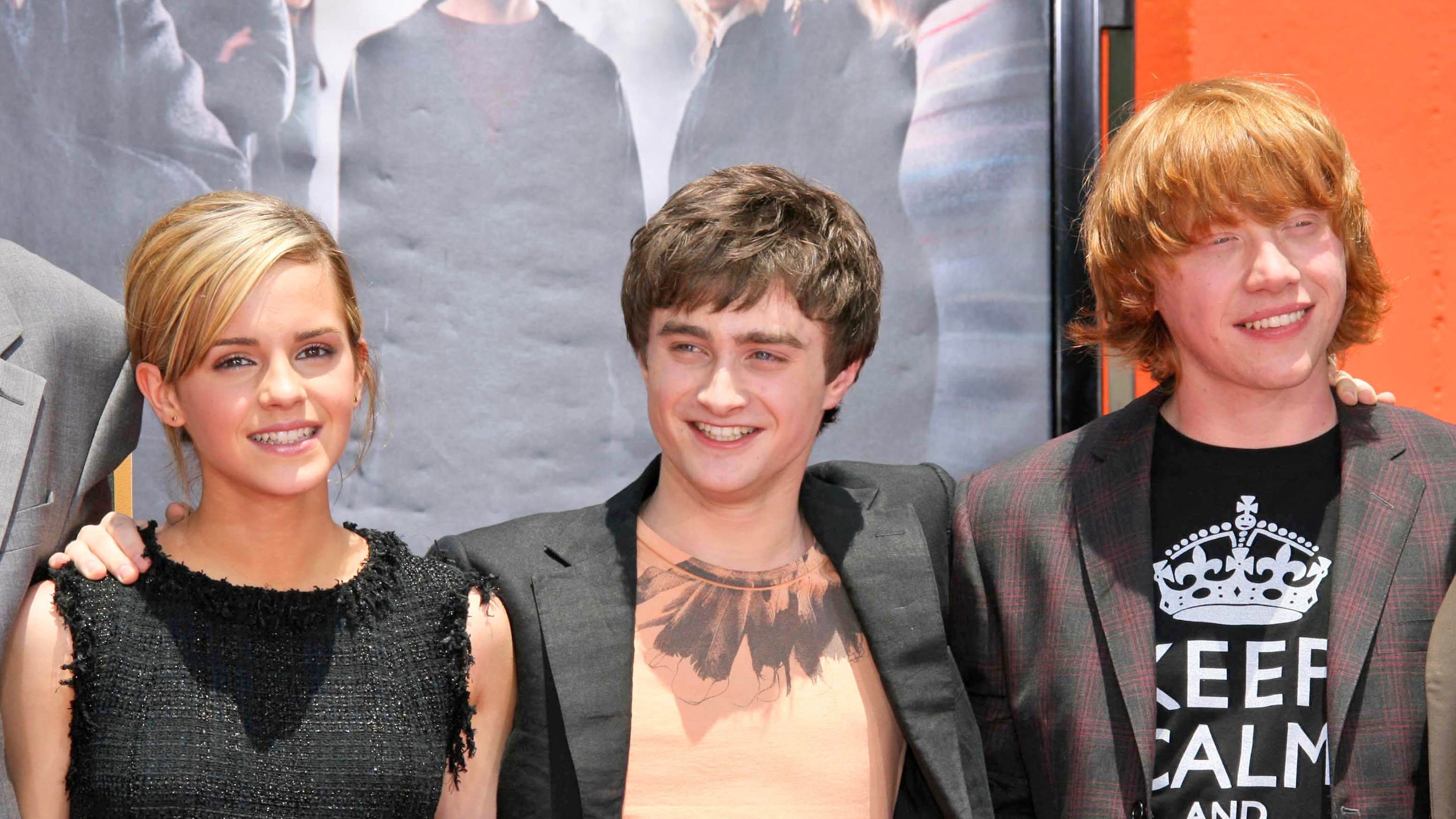 The Harry Potter franchise has captured the viewers' attention for over twenty years. One of the world's most recognized productions, it comprises eight movies with varying production members, different adventures, and new characters. Even to date, the Harry Potter movies are still memorable as new deleted scenes keep popping up.

Some scenes have entirely changed the story arc of some characters, while other scenes have added more depth to already existing storylines. Some diehard Harry Potter fans have long drawn-out discussions regarding which scenes should have been included in the final cut. While there were quite a few interesting scenes, only a few captured the fans' hearts. Find out which scenes fans feel should have made the movie's final cut.

Some Of Professor McGonagall's Most Iconic Scenes

Although appearing cold and stern, Professor McGonagall proved herself as a caring friend, the fierce matriarch of Hogwarts, and, overall, one amazing witch. In October 2022, a Harry Potter fan, Frances Godwin, took to her YouTube Channel to share some clips where she believed Professor McGonagall acted like a queen.

The over eight-minute compilation showed scenes where the professor had a way with words, one of which was when she said, "I will not have you besmirching that name by behaving like a babbling, bumbling band of baboons."

Other scenes included the witch welcoming the students to Hogwarts, casually reminding everyone of her authority, putting Umbridge in her place, and many others.

In 2011, Warner Bros shared a deleted scene from Harry Potter and the Deathly Hallows Part 1. In the clip, Ron sees his father Arthur's latest experiment. It is established in Harry Potter: Chamber of Secrets that Arthur likes to bewitch non-magical items to make them even better.

The deleted scene shows that Arthur has experimented with another non-magical item — an old radio. Sadly, the radio doesn't get any action during the official movie, but in the book, it is a key device for Harry, Ron, and Hermione. They use the radio to keep up to date with goings-on around the wizarding world.

After Warner Bros shared the clip, most viewers argued that the scene should have made the cut. They made it known that Arthur and Ron barely had any father-son moments, and that scene was a precious one between the duo.

Another Wondrous Moment That Didn't Make The Cut

A Reddit user and Harry Potter fan shared another iconic video from Harry Potter and the Philosopher's Stone, which they felt should have made the cut. The clip shows the behind-the-scenes footage from the filming of an unused Professor Dumbledore line.

Viewers could hear the professor saying four words, causing the students to erupt with applause, "Nitwit! Blubber! Oddment! Tweak!" The Reddit user said the scene was like the Harry Potter books, adding that it would have been great to see it in the movie.

The Sorting Hat's Song Did Not Make The Cut

The Sorting Hat was a character everyone loved in Harry Potter, even though its role was minimal. The character was also known for singing songs, one of which was J.K Rowling's Sorting Hat Song. It was the first song sung by the Sorting Hat in the first book of the Harry Potter series, but unfortunately, the song didn't make it to the film.

According to fans, it was a shame because the song was very beautiful. However, one of the viewers confessed that it was brilliant, adding that J.K Rowling effectively described every house in a beautiful way.