Shaquille O'Neal Has Some Strong Words For Kyrie Irving 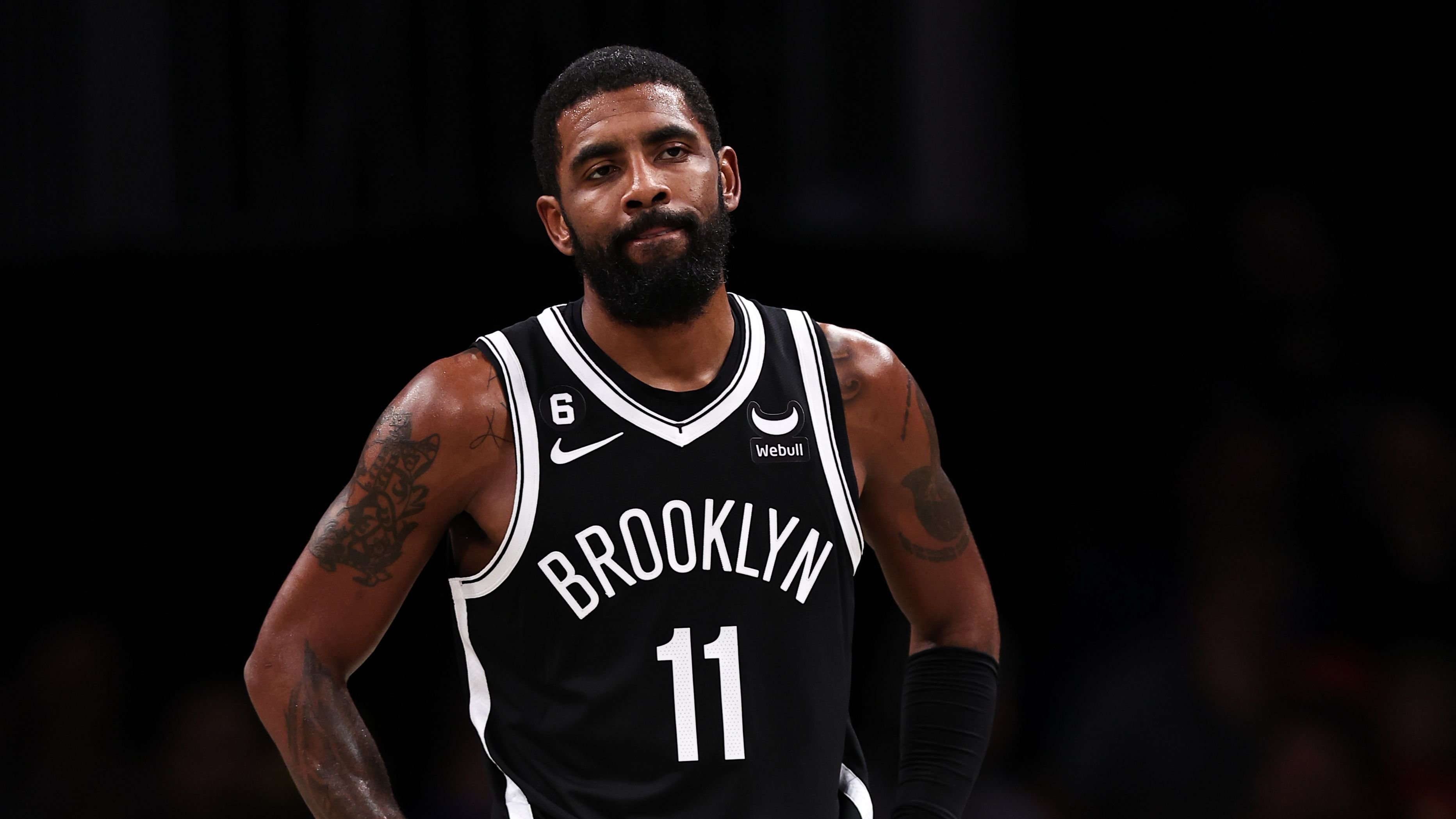 Kyrie Irving crossed another line. He tweeted a link to the antisemitic film Hebrews to Negroes: Wake Up Black America, a faux documentary containing fabricated Hitler quotes and denying the Holocaust.

This isn't the first time that Kyrie stirs the pot by talking about delicate subjects, nor will it be the last. Moreover, he's never even justified or explained the reasoning behind those posts, yet he calls out the media when they rightfully criticize him.

Kyrie didn't offer an apology or an explanation when confronted by ESPN's Nick Friedell. Instead, he got defensive and denied any wrongdoing:

Needless to say, Kyrie's reckless post and careless attitude drew plenty of criticism on and off the NBA community. That's why Hall of Famer Shaquille O'Neal didn't mince his words when talking about Kyrie's situation:

Kyrie, Nets Will Make A Donation

The Nets released a statement calling Kyrie out but failed to suspend him in any matter. As the second in charge in the NBA's Players Association, perhaps punishing him would only make things more, and it's not like they can afford any more drama.

Instead, both the franchise and Kyrie have pledged to donate $500,000 to anti-hate organizations. Notably, said organizations are undisclosed, so Kyrie might as well be donating to other anti-semitic organizations.

Adam Silver Says It's Not Enough

NBA Commissioner Adam Silver also ripped Kyrie and the Nets for their lack of accountability on this matter and vowed to have a conversation with the trouble-making guard next week:

Former Heat center Meyers Leonard used an anti-semitic slur while off the clock and was out of the league shortly after. So, this slap in the wrist for Kyrie just doesn't feel like enough.