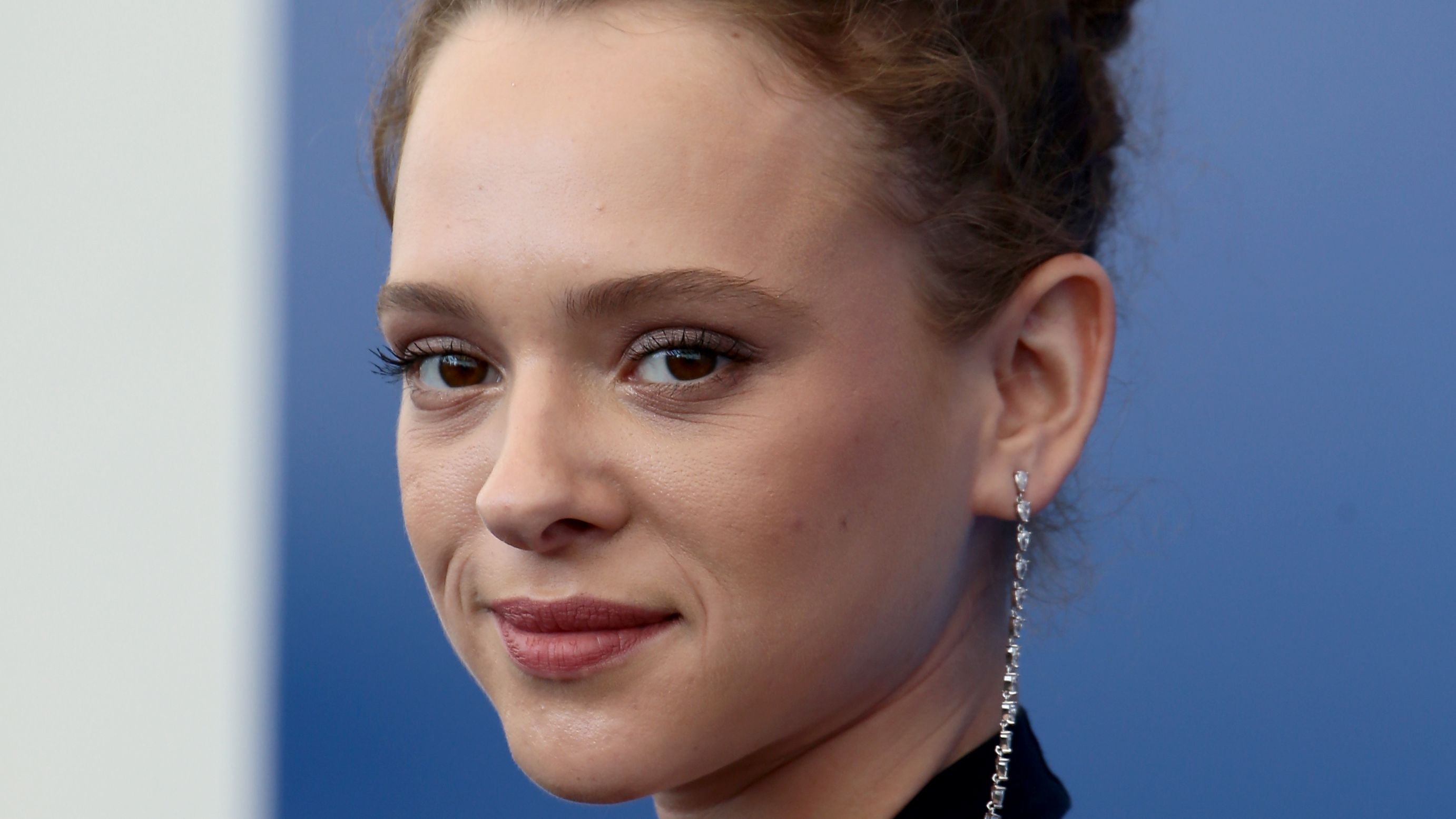 Israeli actress Shira Haas is making her Marvel Cinematic Universe (MCU) debut in the upcoming movie, but it's not all roses and sunshine.

According to an insider via CNN, the new wave of representation in the studio's films (from Ariel being a black woman, Halle Bailey, to making Captain America a black man, Anthony Mackie) is a hoax.

They said Disney is doing this to enter a new market for more revenue. The production company came under fire from fans and political activists.

Political activists and commentators believe this angle would amplify negative stereotypes about Arabians and promote the dehumanization of Palestinians.

In the comics, Haas' character, Sabra, is a white and blue-wearing superhero who dons the star of David on her suit and doubles as a Mossad agent.

The Hulk "opens her eyes" to the mistreatment of Palestinians by Israeli forces when a young boy dies of the bombing. This storyline would do more than ruffle feathers in today's political climate.

Negative Reactions From Critics And Fans

The adverse reactions from people caused Haas to remove her comment on the post announcing this major news.

Critics and comic fans can't find any positive angle for her character because the known source materials contain touchy subjects like misogyny, anti-Semitism, and Violence on the part of the Arabians.

Per CNN, a Palestinian-American writer, Yousef Munayyer, called the casting Insensitive and Disgraceful. The name Sabra also strikes a chord with Lebanese people as they claim it comes from the Sabra-Shatila massacre.

Going In A Different Direction

However, a spokesperson debunked these claims and attempted to sway public opinion by promising a new direction for Sabra as a superhero. This person said there'd be a reimagination for today's cinematic audience, but critics aren't convinced.

Some historians claim Sabra's powers aren't needed in today's world because a lot has happened since her first appearance in the MCU about 40 years ago.

Her superhuman strength and stamina will fit in any generation, provided Marvel makes good on its promise to readjust her storyline.

will hit cinemas in 2024, and it features familiar favorites (villains inclusive) like Mackie, who's now Captain America, Danny Ramirez, the new Falcon, and Tim Blake Nelson as Samuel Stern.

If you don't remember Nelson's character, cast your mind back to Ed Norton's Hulk in 2008 and his nemesis, The Leader. Also, there's no doubt about Haas' talents as she's acted in interesting movies and Series such as Unorthodox and Broken Mirrors.