Mother Suspected Of Drowning Her Three Children On Coney Island 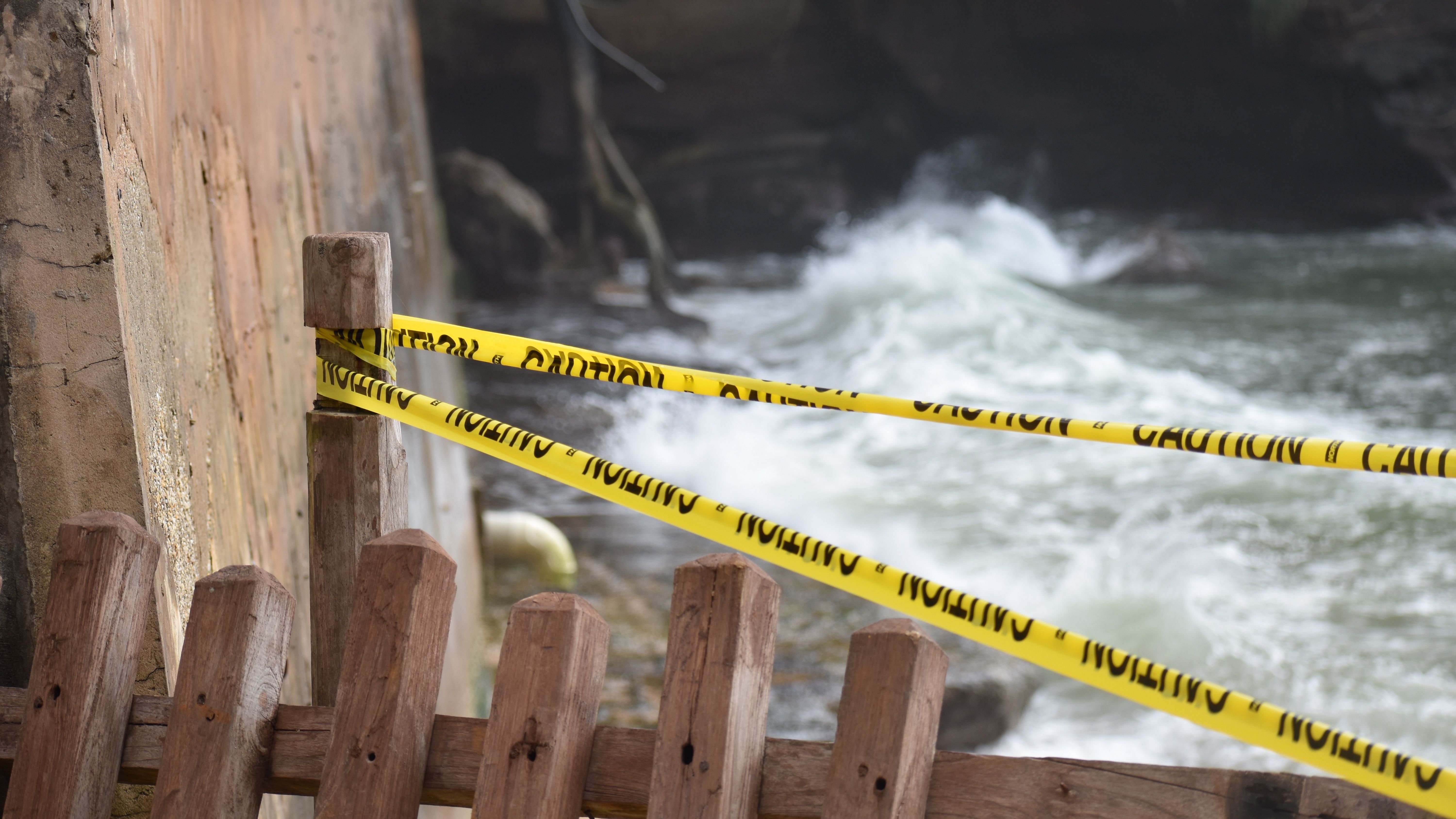 “From what I know she was a good mother. She was always with her children, always with her babies. You never know what people are going through. People mask their depression very well,” said Alfred Brown, once a coach to a promising boy whose mother violently ended his life.

On September 12, at 4:40 am, Erin Merdy of Brooklyn, NY, told authorities she drowned all three of her children -- a 4-year-old girl and two boys, 3 months and 7 years old, according to the NY Post.

An unknown mental illness perhaps takes center stage in this triple-filicide. A mother, possibly at her wit's end, feeling overwhelmed and isolated in her madness, may gear society into having a conversation about mothers desiring to give away their children.

Filicide Is More Common Than It Should Be

Women have looked into a camera lens, declaring they had no involvement in their children’s disappearance. And then days, weeks, or months later, an investigator holds a press conference and reveals they found evidence leading them to the mother as the child’s murderer.

Diane Downs and Susan Smith murdered their children. They decided murder looked more sympathetic than admitting to not wanting to be a mother. The judicial system seems to understand the punishment for these parents. These child murderers and several others serve lengthy prison sentences or sit on death row. But, what should be the penalty for the mentally ill who murder?

Like Merdy, Andrea Yates drowned all of her children in 2001. She was sentenced to life in prison, many deeming her evil for murdering her five children, but a judge later ruled the mother spend the remainder of her life in a mental institution.

Merdy's circumstances eerily mirror Yates'. Yates had been struggling with mental illness, and those closest to Yates delayed their response as did Merdy's family.

“It’s someone who was struggling, and no one knew how bad the struggle was, said Merdy's aunt, Dine Stephen, per the NY Post.

During the trial of Smith, who also drowned her children, onlookers shouted, “You could have given those children away!”

We don't know what Merdy's request for "help" sounded like. Did she ask relatives to retrieve her children, or did she ask for mental care? Should society continue to shame mothers who want to give up their children? Parenting may be like alcoholism—one doesn't know they're an alcoholic until they begin drinking. People don't know parenthood doesn’t suit them until they become a parent.

How will society view Merdy? Witnesses saw her as a "disturbed" woman walking along the boardwalk. Will a judge order her to a psychiatric institution, or will she be sentenced to serve hard time while battling a mental disorder?

Merdy engaged in a heated online discussion with the same Coney Island hospital a few months ago who attempted to save her children's lives, reported the NY Daily News. “I am high risk,” she wrote. “I cannot get in touch with my doctors, the receptionists are extremely rude. I’m really frustrated at the state of this hospital. It’s so terrible and so many patients and residents of the area like myself have to suffer. I will gladly receive services elsewhere,” the mom said, per the NY Daily News.

The children's autopsies have not been completed, and no charges have been filed against Merdy, reports say.