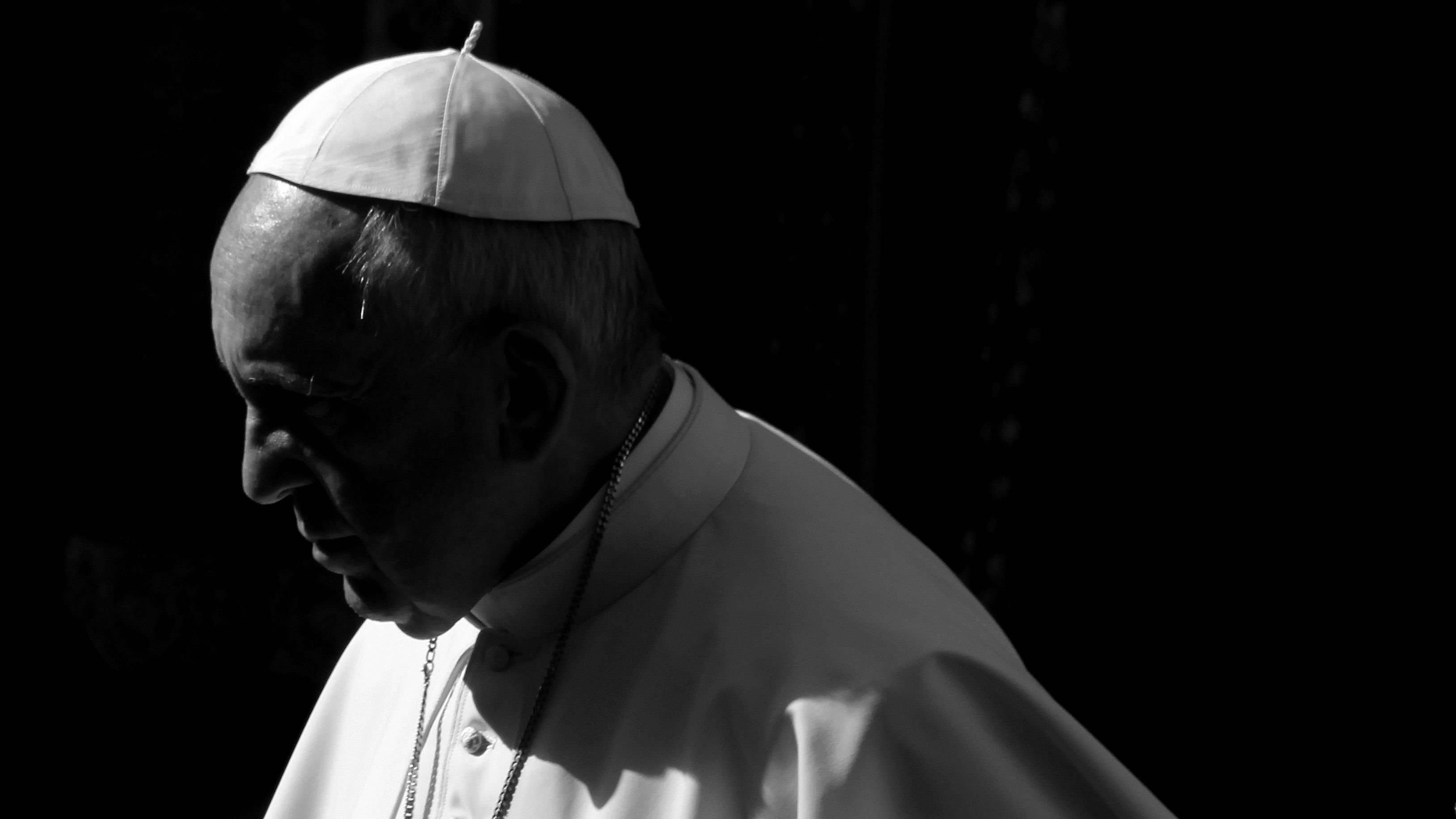 Pope Francis, head of the Catholic Church and sovereign of the Vatican City State, addressed a wide range of controversial issues in a new interview.

Among other things, the Pope talked about the child sex abuse scandals that have long plagued the church, and about the war in Ukraine.

Here's what he said.

Speaking with a Portuguese CNN affiliate, Pope Francis stressed he had "zero tolerance" for sex abuse within the Catholic church, saying that "a priest cannot remain a priest if he is an abuser."

These horrifying scandals have marked Pope Francis' tenure. The controversy culminated in 2018 when the Pope defended a Chilean bishop who allegedly covered up sexual abuse.

The Pope later regretted this decision, describing it as a "grave error."

One year later, he issued a radical revision to Catholic Church law and abolished Vatican secrecy rules for cases of sexual abuse.

Did Celibacy Play A Role? 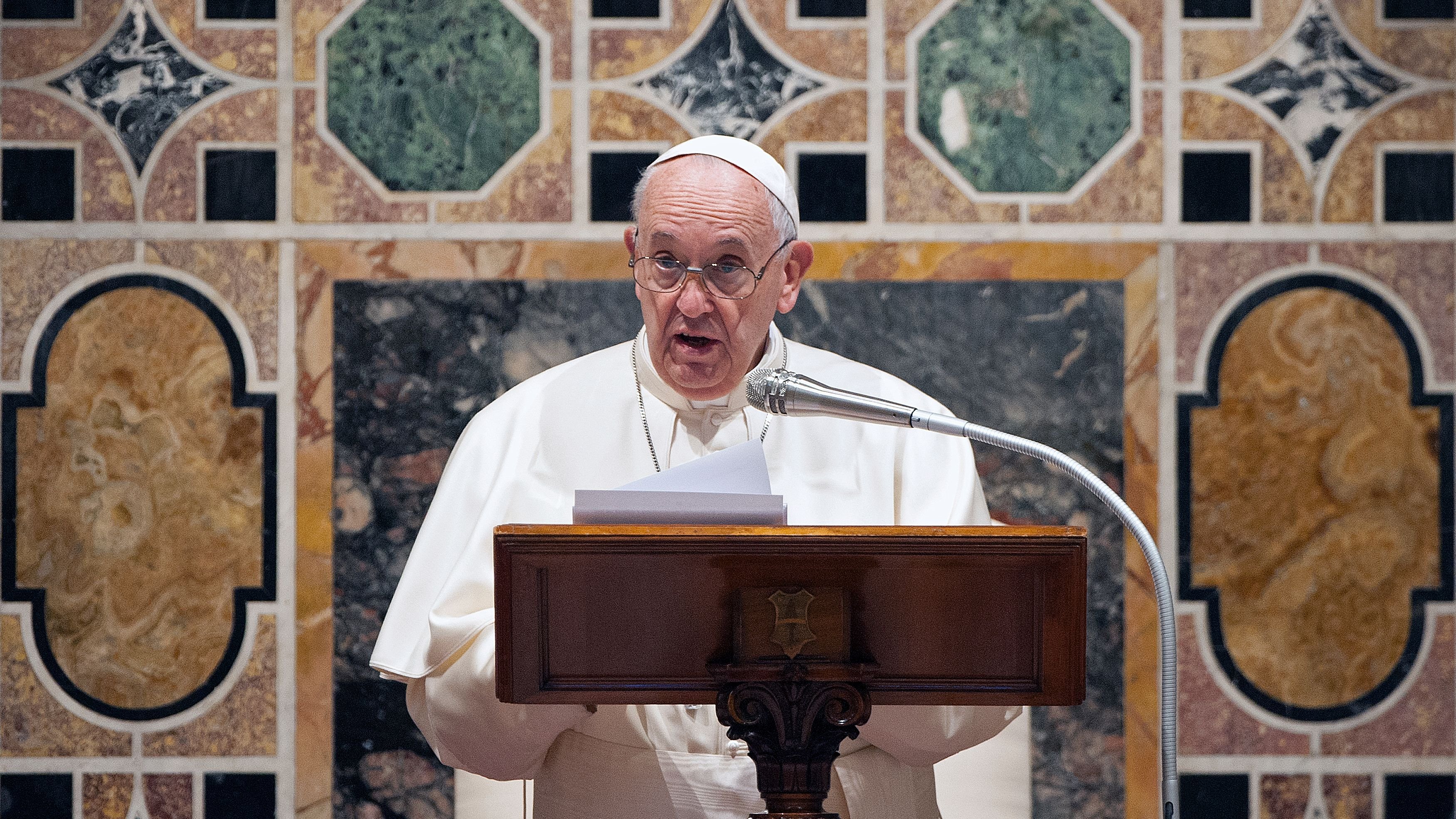 Pope Francis dismissed the suggestion that celibacy may have played a role in the abuse.

"I don't deny the abuse. Even if it was only one [case], it is monstrous. Because you, priest, you, nun, have to take that boy, that girl to God and with this you destroy their lives. It's monstrous. It is destroying lives. And then they come to you with questions. Could it be that celibacy [is to blame]? It's not about celibacy," he said.

"In families there is no celibacy and all that and, sometimes, it happens. So, it is simply the monstrosity of a man or woman of the church who is psychologically ill or evil," he pointed out.

Pope Francis has been criticized over his views on the Russia-Ukraine war, with Ukrainians accusing him of drawing a false equivalence between the aggressor and the victim.

The pope had said that the war may have been "in some way either provoked or not prevented," and implicitly criticized NATO's expansion.

The pontifex called for "dialogue" between Ukraine and Russia in his new interview, saying "I always believe that in dialogue we always move forward."

"You know who doesn't know how to talk? Animals. They are pure instinct," he added.

How Popular Is Pope Francis? 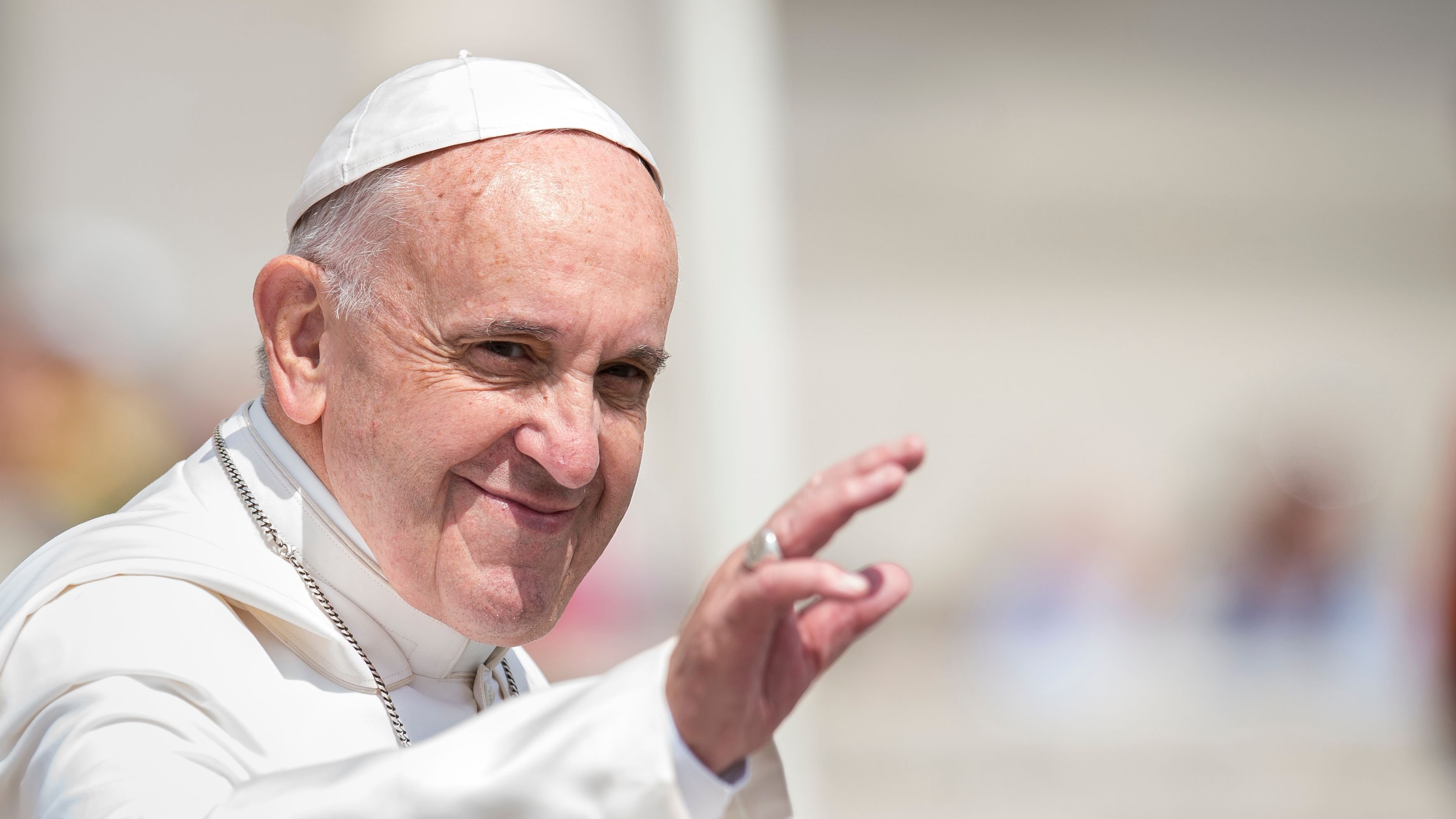 Pope Francis has been described as a progressive Catholic church leader, and despite the scandals that have plagued the institutions, he has remained rather popular.

In a 2021 Pew Research Center survey, 63 American adults said they have a "very" or "somewhat" favorable opinion of the Pope.

Among American Catholics, the Pope's approval rating stood at 82 percent.