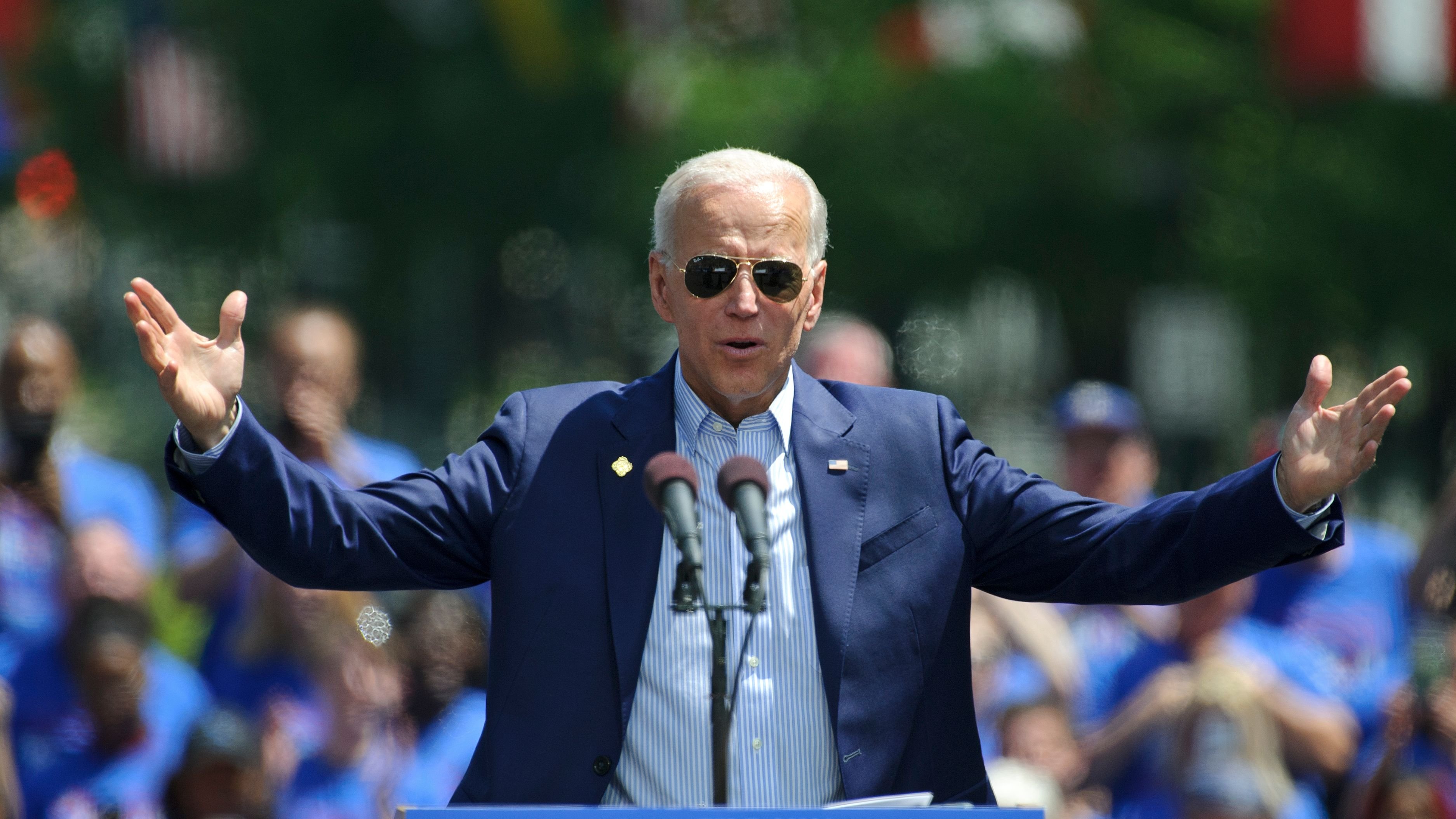 President Joe Biden's tenure so far has been marked by compounding crises.

First came the coronavirus pandemic, then the messy Afghanistan withdrawal, then Russia's aggression against Ukraine, and then record-breaking inflation.

All of this had a major impact on Biden's approval rating, which dropped to around 30 percent this summer. But a new poll shows that Biden's numbers are going up.

In the latest Quinnipiac University poll, 40 percent of respondents said they approve of Biden's performance in the White House, while 52 percent said they disapprove.

Eighty-three percent of Democrats, 36 percent of independents, and five percent of Republicans said they approve of his job's performance.

This may not seem spectacular, but it is a huge difference compared to six weeks ago.

In the July poll, 31 percent said they approve of the job Biden is doing as president, while 60 percent said the opposite, which means his approval rating has gone up nine percentage points since then. 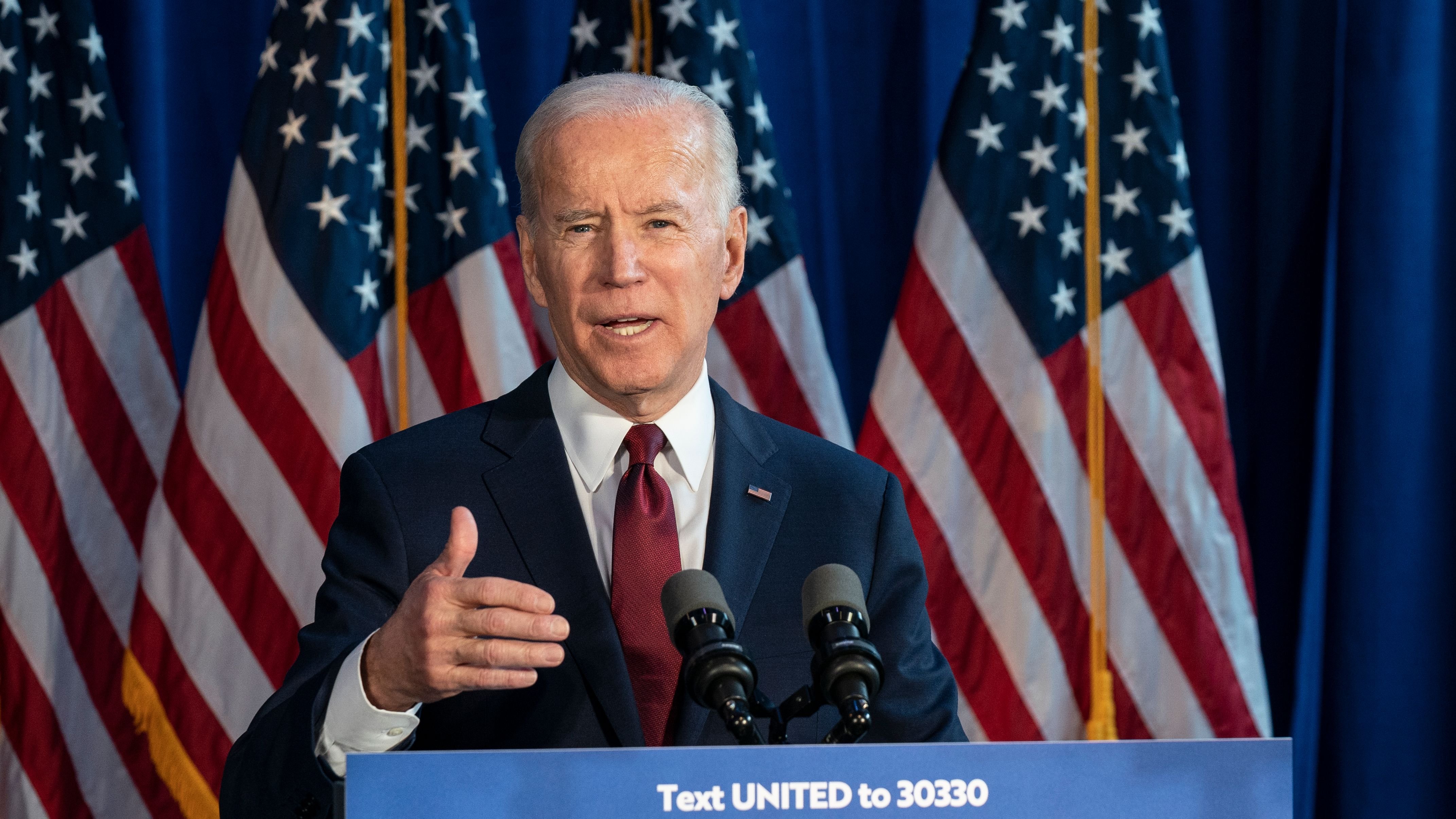 Respondents were also asked to rate Biden's handling of a number of pressing issues.

The most significant change was seen in Biden's handling of the economy -- just 28 percent approved of his performance in July.

Biden announced in August that he would extend the pause on student loan payments until the end of 2022, and forgive up to $10,000 for those making less than $125,000 per year, as well as forgive up to $20,000 for some Pell Grant recipients.

In the poll, 88 percent of Democrats, 53 percent of Independents, and 14 percent of Republicans said they approve of Biden's debt forgiveness plan.

Quinnipiac University Polling Analyst Tim Malloy noted that Biden's approval rating rose due to "increased support among young adults who may well be encouraged by Biden's decision to erase some student debt." 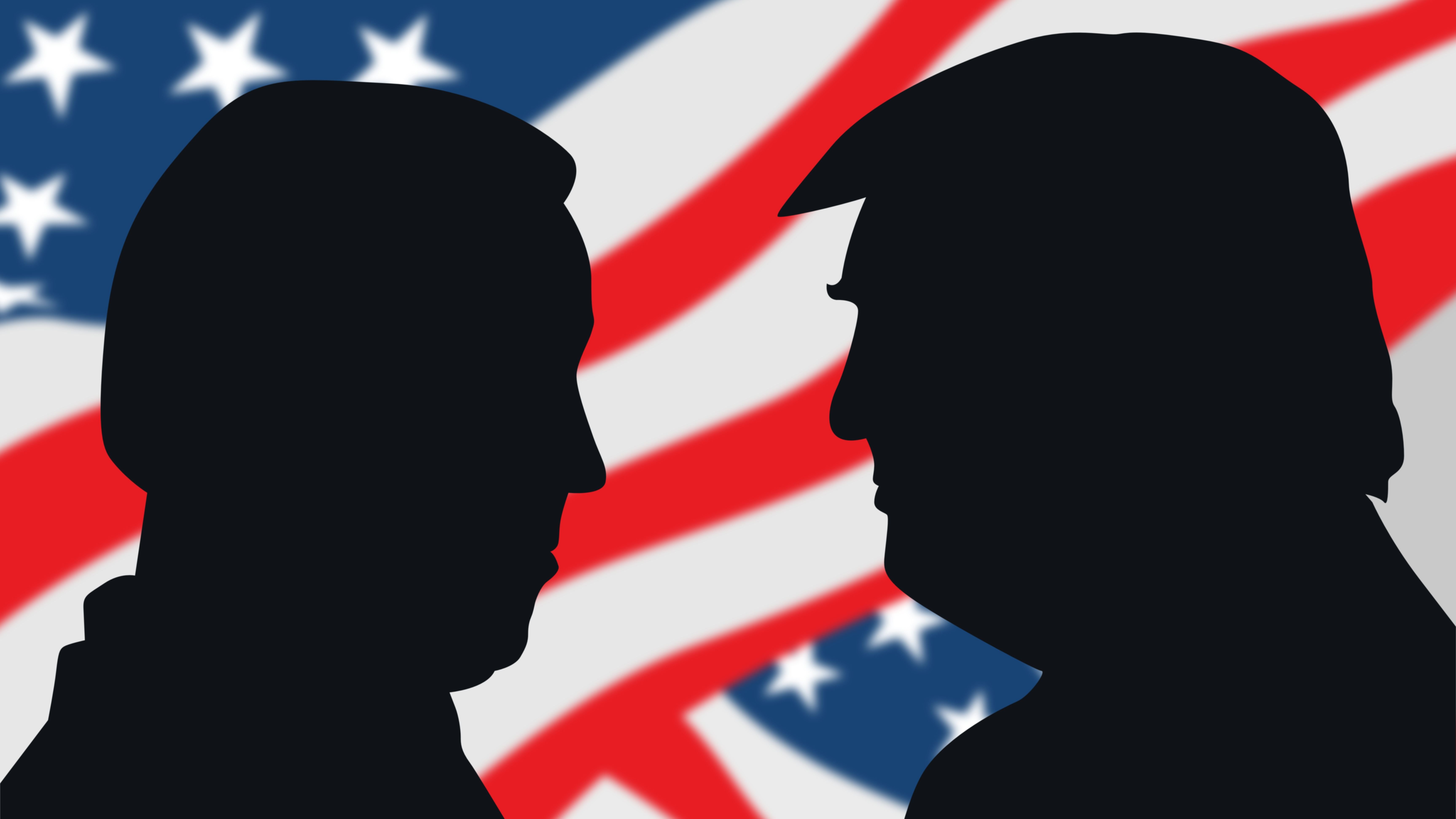 Former President Donald Trump has made it clear he intends to run again in 2024, and all polls show he would easily win the GOP nomination, which means Americans will most likely choose between Biden and Trump once again.

According to a Wall Street Journal poll released Thursday, Biden currently holds a six-point lead over Trump in a hypothetical rematch.

Fifty percent of registered voters in the survey said they'd vote for Biden if the elections were held today, and 44 percent said they'd back Trump.