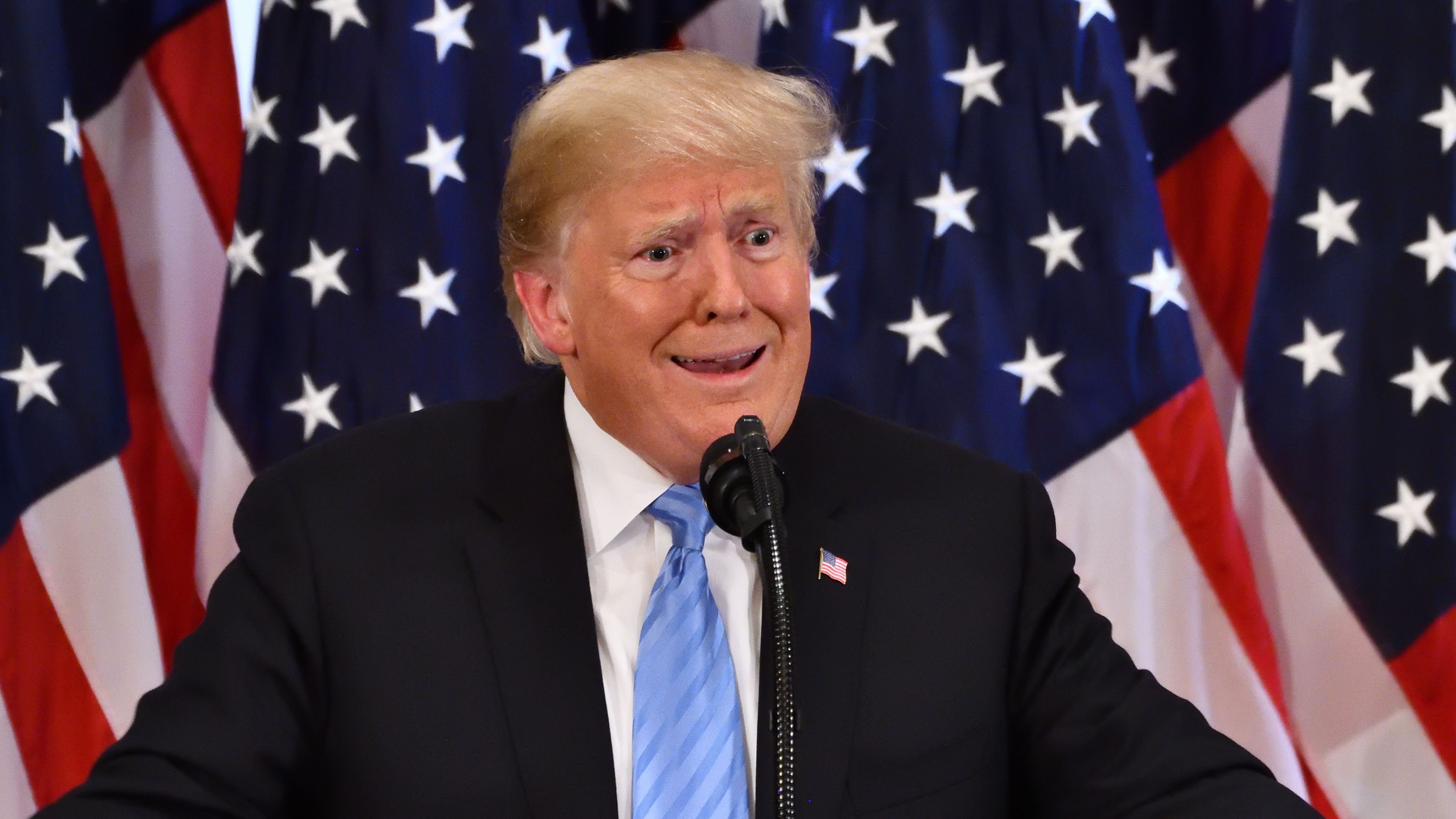 On Tuesday, a court filing from the Justice Department included a rather intriguing photograph that showed some of the classified documents Trump apparently held at Mar-a-Lago.

Less than 24 hours later, Trump took to Truth Social to defend himself -- and accidentally admitted to a crime, according to experts.

"There seems to be confusion as to the 'picture' where documents were sloppily thrown on the floor and then released photographically for the world to see, as if that’s what the FBI found when they broke into my home. Wrong!" Trump wrote on Truth Social, as reported by Gizmodo.

Per Gizmodo, in his Truth Social post, Trump admitted to several crimes.

For a start, the former president acknowledged that he knew he had classified documents in his possession -- and that he knew exactly where they were stored.

According to several legal experts, this is a clear violation of the 1978 Presidential Records Act.

Trump's own legal team previously said in a sworn statement that all classified documents had been handed over. 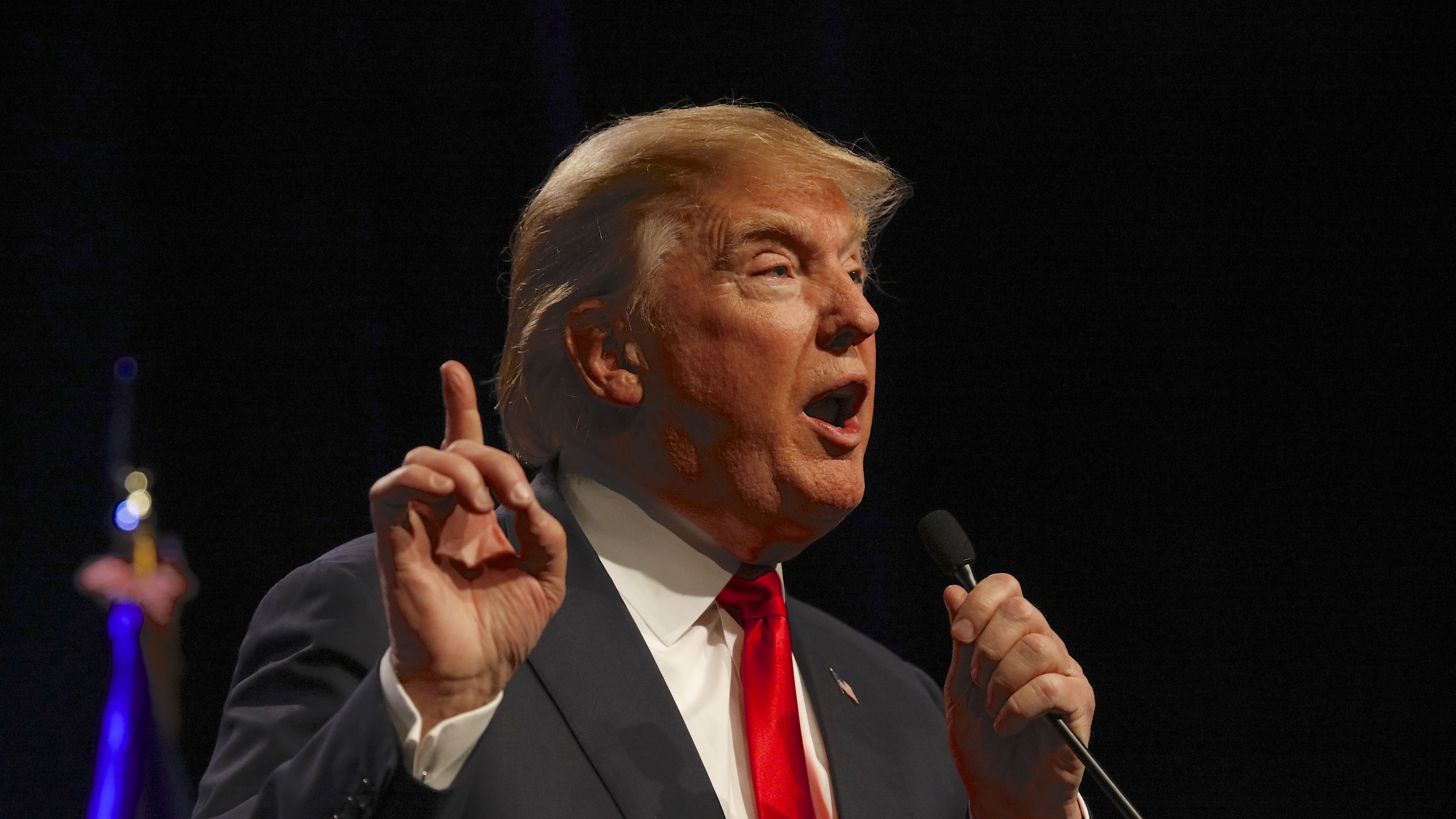 Some have speculated that Trump could potentially be charged with violating the Espionage Act.

Critics of the former president believe it is more than likely he shared -- or even sold -- classified information with foreign governments.

For example, it has been reported that Trump's son-in-law Jared Kushner received $2 billion from Saudi Arabia's government, though it remains unclear what Prince Mohammed bin Salman got in return for his money.

Trump's legal team, for their part, is not too concerned with these allegations.

The Atlantic's David A. Graham argued in a recent column that the federal government has repeatedly outsmarted Trump and his lawyers, forcing the former president to come up with weak excuses.

This doesn't mean Trump will definitely be charged with a crime at some point, but it shows that the Justice Department has really zeroed in on him.

The photograph was just the icing on the cake, according to Graham.

"Not only has the Justice Department been prepared for Trump at each turn so far, but it has even coopted his methods," he wrote.