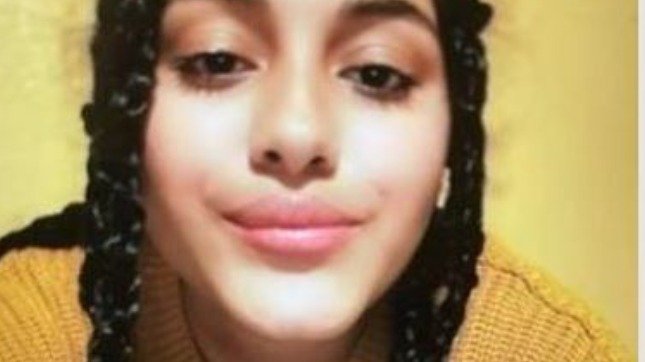 Police continue to search for information surrounding the whereabouts of 14-year-old Lizy Martinez-Estrada. At this time, she is considered at risk due to her age. As law enforcement officials continue to look for credible leads and concrete answers, here's what we know about the investigation so far. 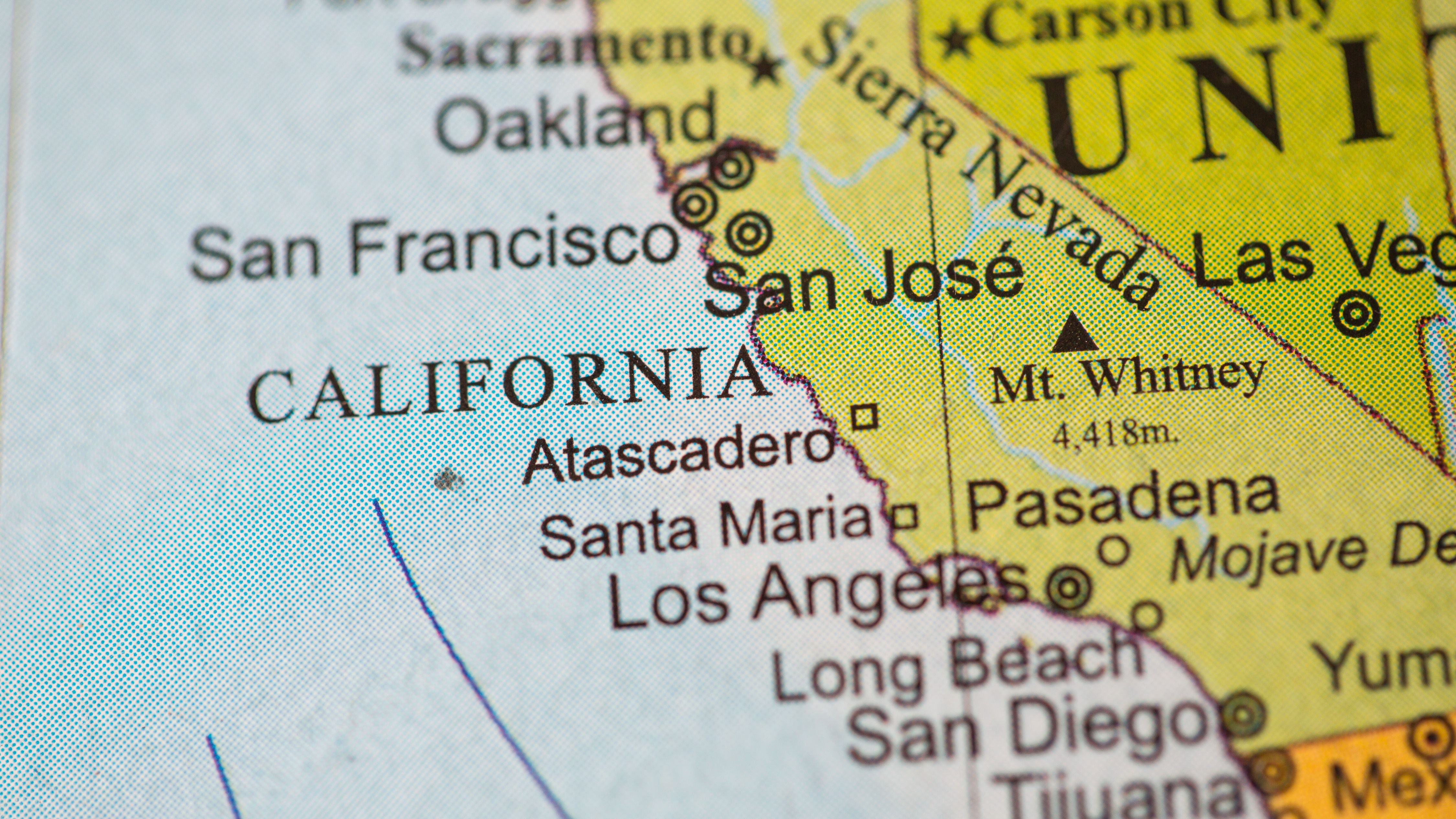 Martinez-Estrada was last seen on August 8, 2022, in the area of the 2700 block of 77th Avenue in Oakland around 3:30 PM. On the day that she vanished, she was wearing a blue sweater and red ripped jeans.

According to the missing person bulletin that was issued by the City of Oakland, Martinez-Estrada, who is a Hispanic female, is 5'4" and 120 pounds. She has black hair, brown eyes, and a light complexion. Her date of birth is October 27, 2007. It has also been noted that she may also go by a different spelling of her name: Lizzy.

Besides what she was wearing at the time she was last seen, it is unclear if law enforcement officials have any additional information that could bring Martinez-Estrada home. At this time, they have not released if they are looking into specific people or circumstances surrounding her disappearance. It has also not been released whether or not the teenager was seen on any surveillance footage from the area or if they have any eyewitness accounts of what took place that day. 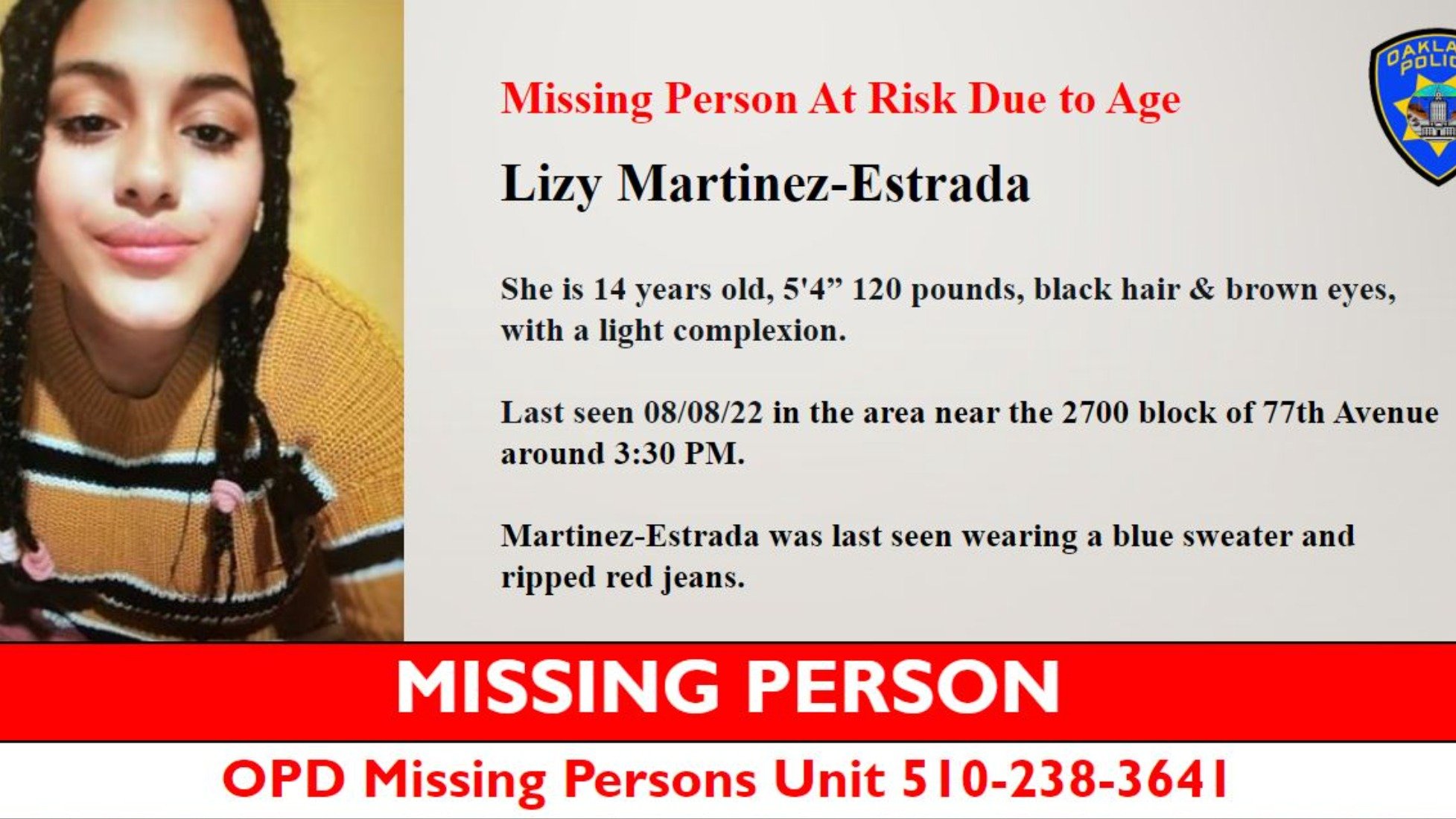 Even though the 14-year-old girl has been missing since August 8th, the public learned of her disappearance three weeks later. As a result of the delay, some Twitter users questioned what was behind the decision to keep her case from the public for so long.

“This young woman has been missing for over three weeks. Why are you only sending out this info now? It's been known about since at least August 20th,” wrote one user, adding, “Why is today, ten days later, the first time @oaklandpoliceca is releasing this info publicly?”

Another stated, "3 weeks she’s been gone? we can do better." 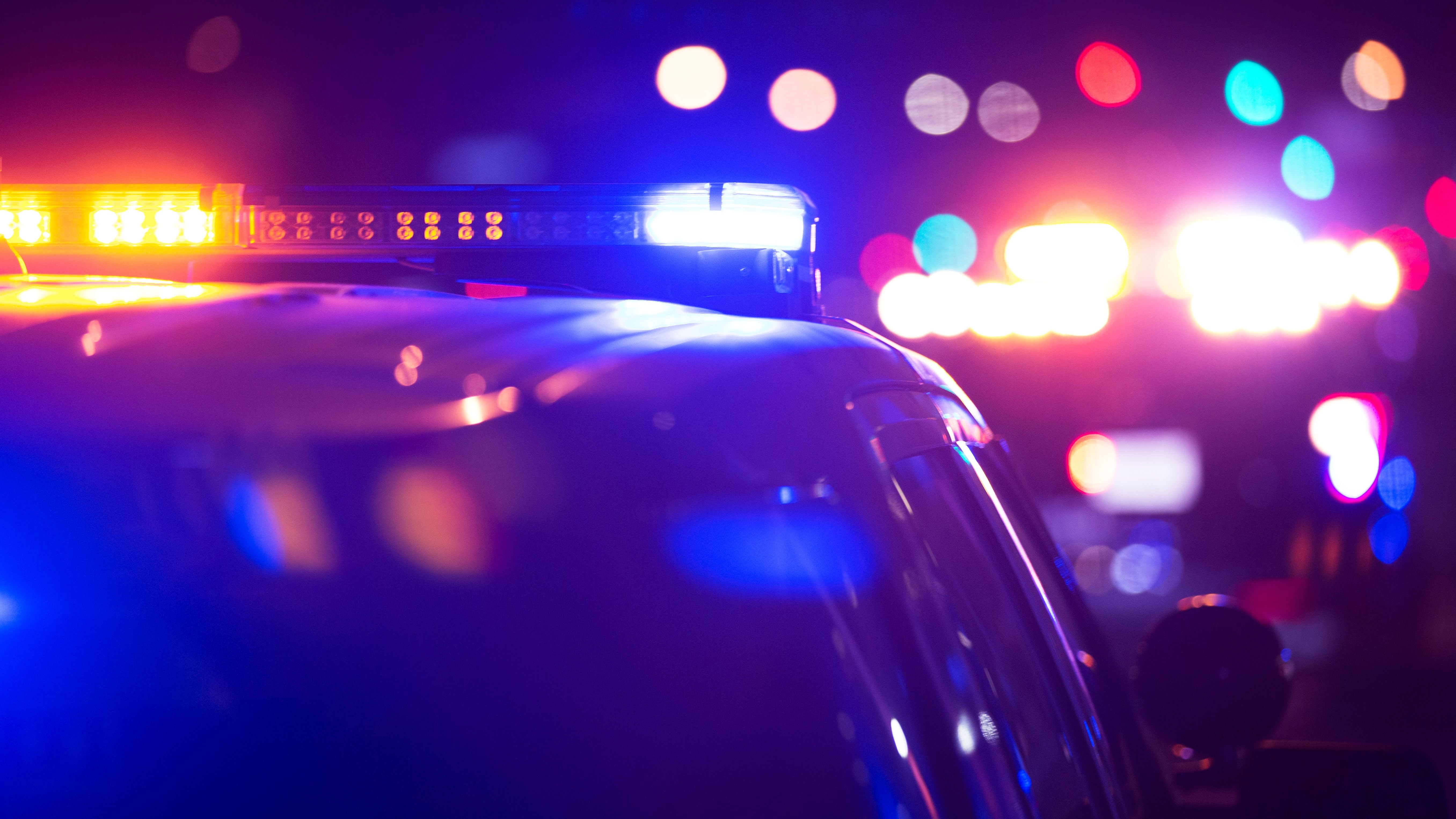 Following the public's negative response to the department's actions, the Oakland Police Department (OPD) stated that the girl had only recently been reported missing.

"OPD posted Lizy Martinez-Estrada’s case when all leads were exhausted and her family stated they were no longer able to contact her," said representatives for the OPD.

Where Search Efforts Go From Here 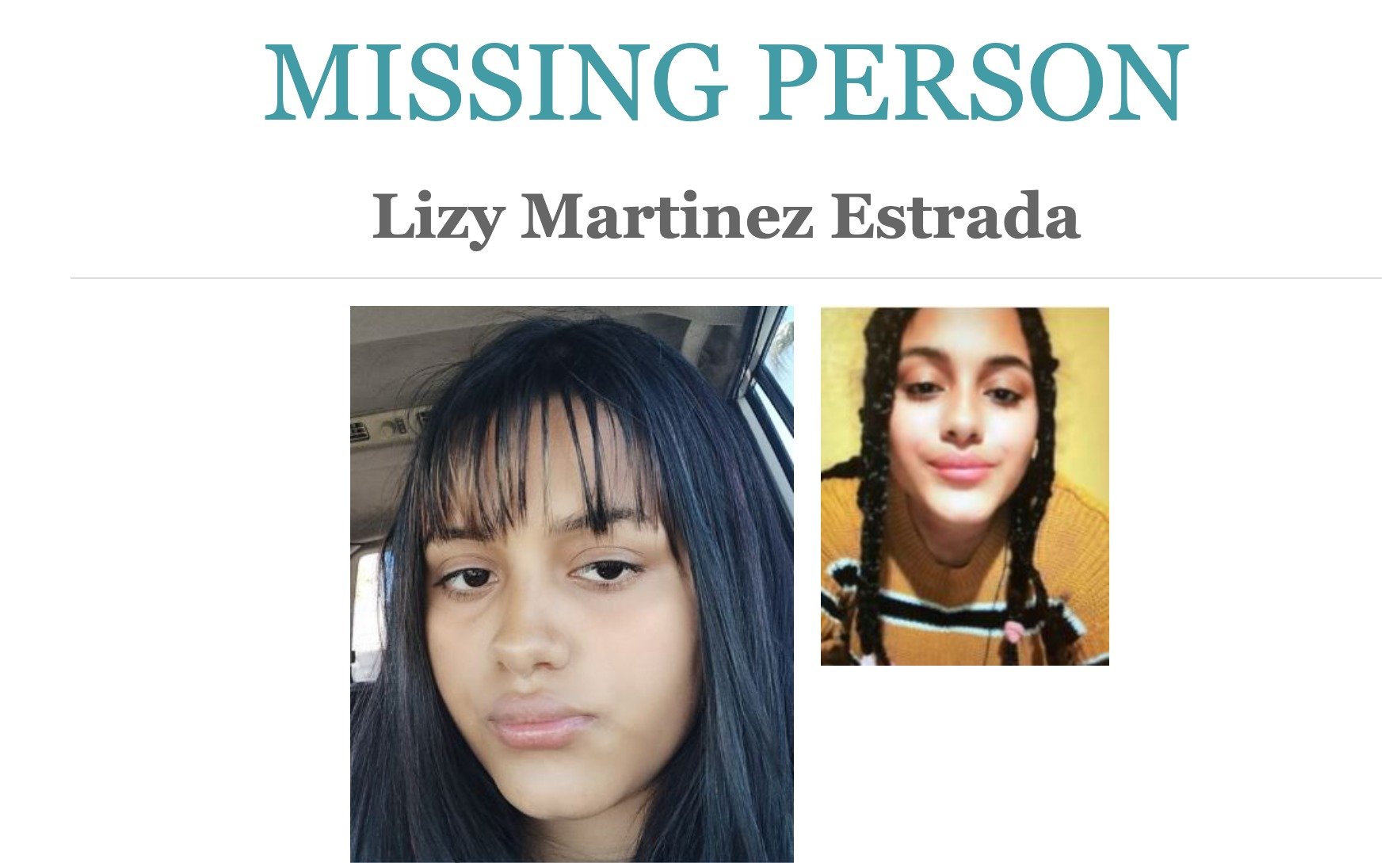 As the effort to locate Martinez-Estrada continues, little is known about any current leads or if foul play is involved. Officials have not stated a working theory about what they believe could have happened to her that afternoon. Additionally, the department hasn't shared any news releases about her in their missing persons section.

However, her disappearance has been referenced by the State of California Department of Justice, as they confirmed that she has, in fact, been missing since August 8. Her case has also been added to the National Center for Missing and Exploited Children's database.

Asking For The Public's Help 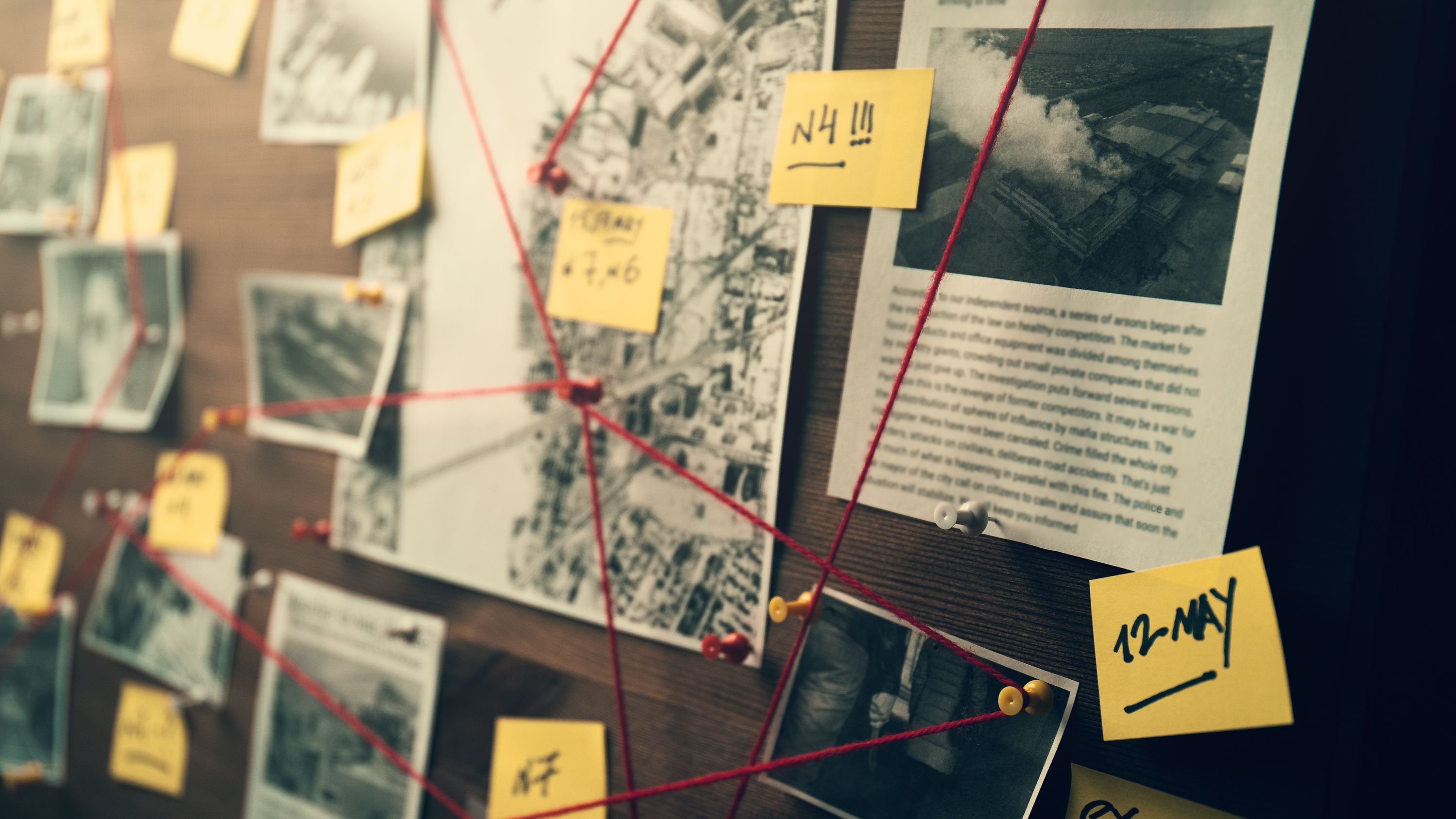 As the search continues to try to locate Martinez-Estrada, law enforcement officials are requesting that anyone who has relevant information that could shine a light on the case reach out immediately. Per their request, they are asking members of the public to contact the Oakland Police Department's Missing Persons Unit at 510-238-3641.

The National Center for Missing and Exploited Children also discussed the need for immediate action. On their poster, they added, "Don't hesitate!" Anyone who can help move the investigation forward in any way can also call 911 or 1-800-843-5678 (1-800-THE-LOST) if they wish to share information with police or law enforcement.