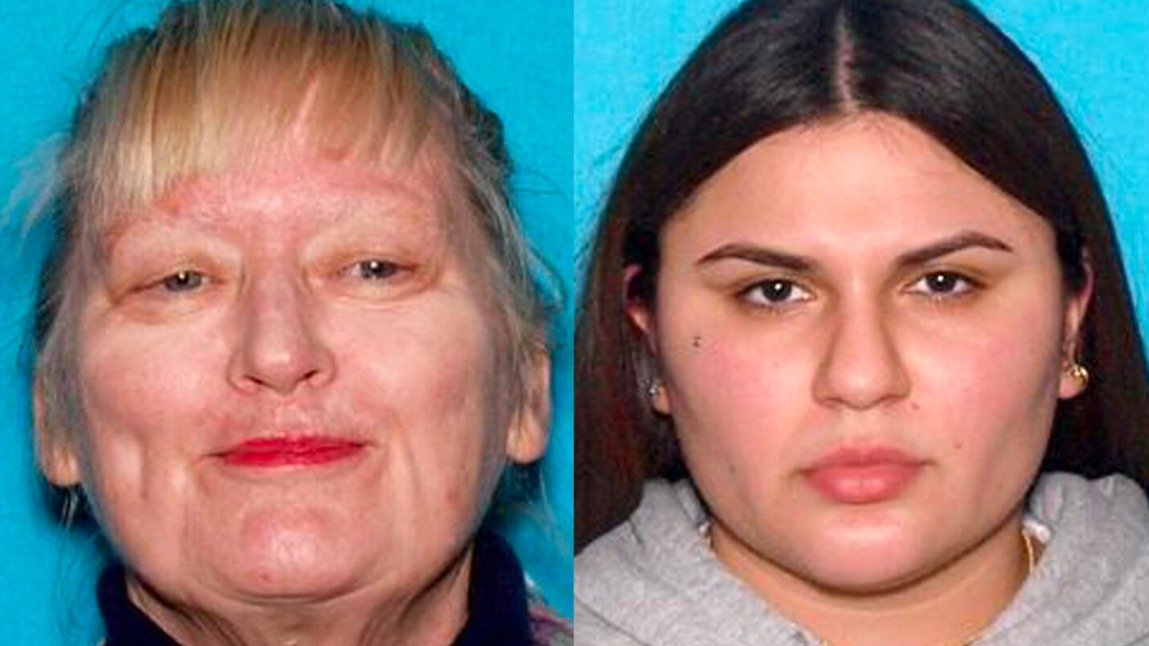 An Oregon-based volunteer dive team who helped solve the body of a missing California teenager will now lend their expertise to two other missing person cases in the state: Annette Adams and Jolissa Fuentes. 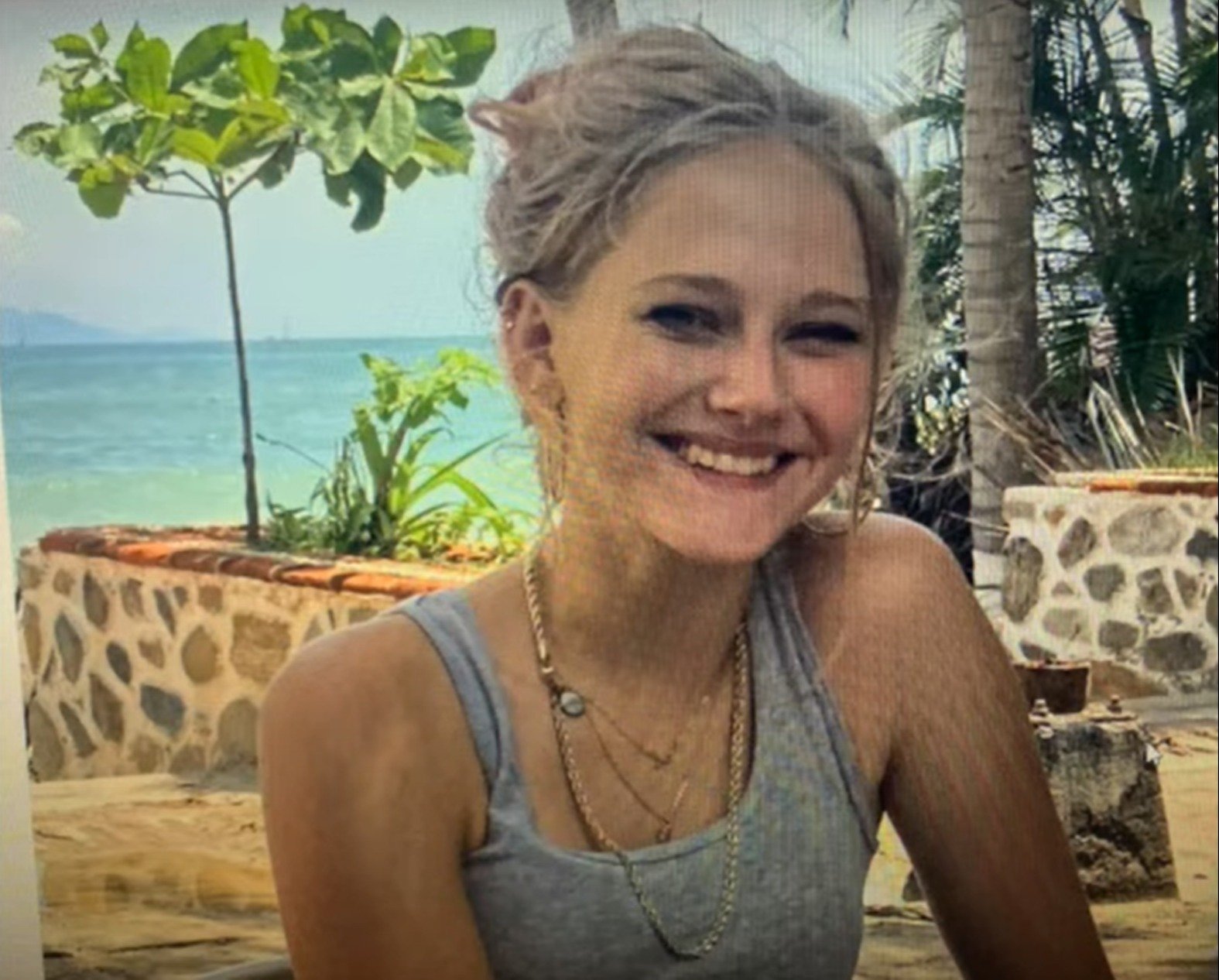 Adventures With Purpose helped find Kiely Rodni's car and remains in the Prosser Reservoir in California on Aug. 21. The car was submerged in 14 feet of water, making it difficult for crews who search for the teen to see it. Now, the team will lend their expertise to the two other cases that have left authorities stumped and with few clues or leads to follow.

About two weeks later, the search group used sonar to finally find Kiely and her car overturned in a creek. 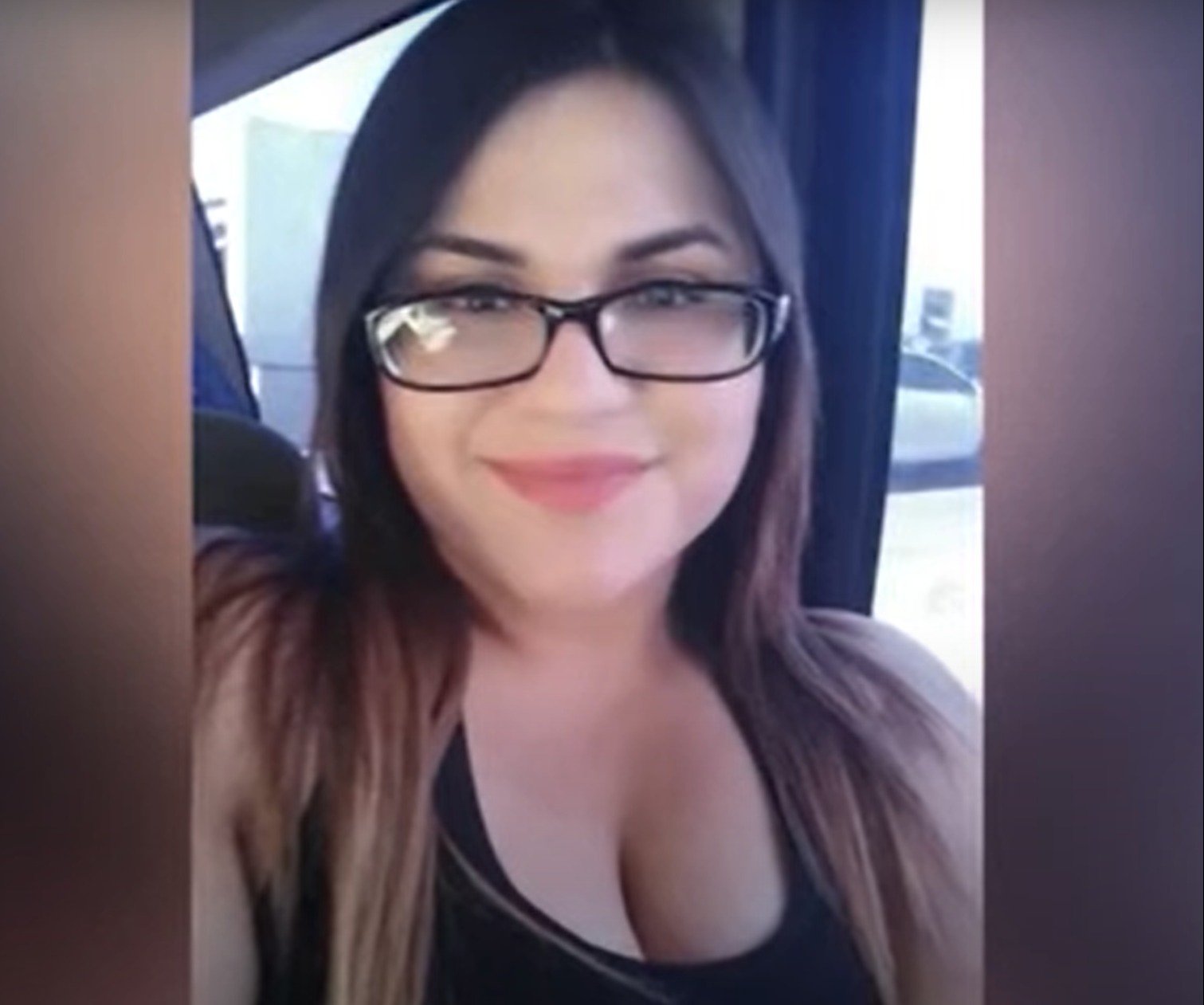 Now, the group is shifting its focus to help with two other cases.

Adams, 75, has been missing since April 2021. According to police, she may have been last seen driving a 2020 black Buick Enclave.

Fuentes, 22, was last seen at a gas station in Selma, Calif., during the early morning hours of Aug. 7, after reportedly getting into a disagreement with a friend at a party and saying she was running to the store and would be back.

Fuentes had been driving alone in her silver 2011 Hyundai Accent, which also remains missing. 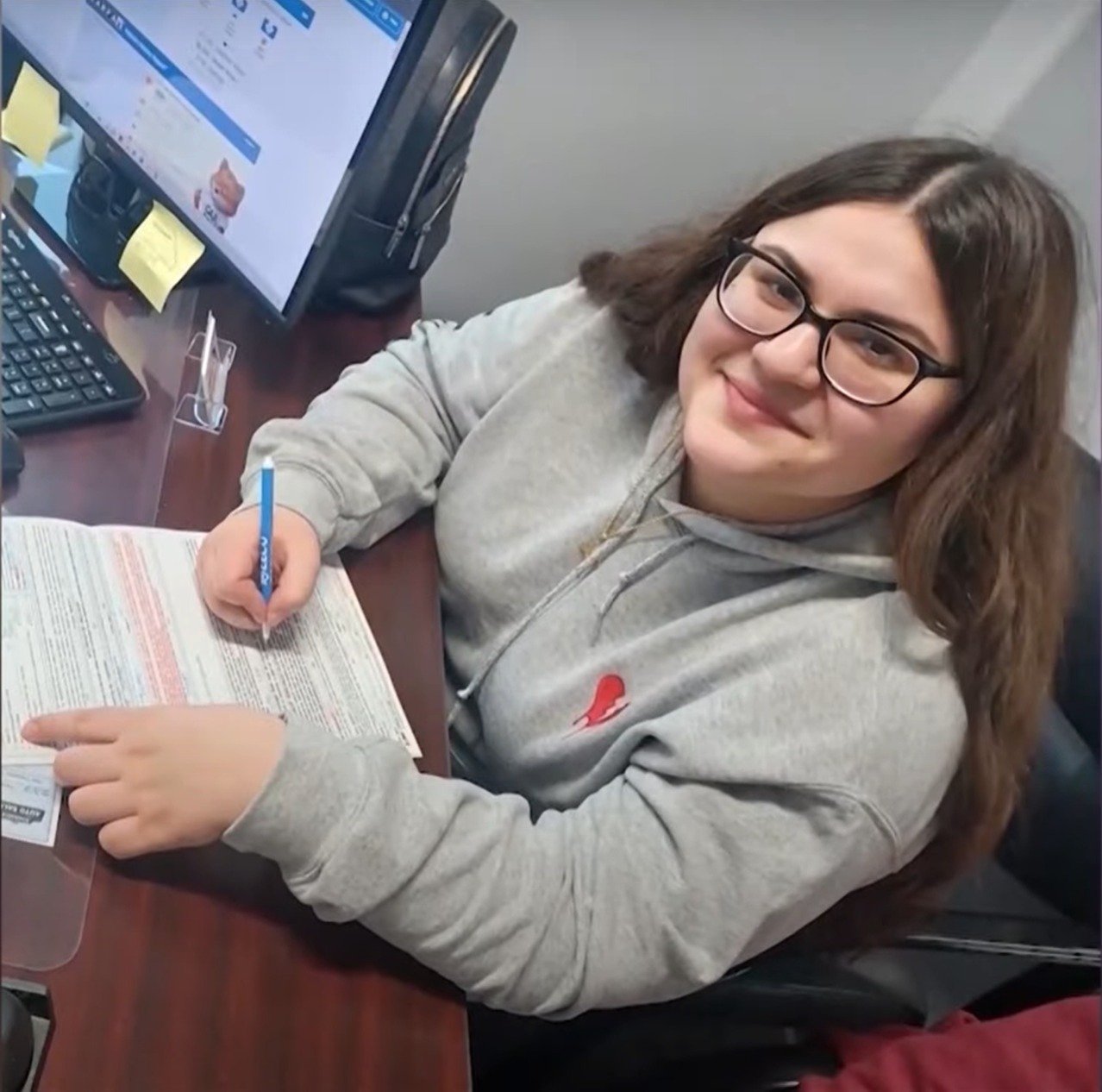 Selma Police are investigating the disappearance as a “criminal matter” due to the growing length of time since Fuentes went missing and the fact family has not heard from her or had any solid leads.

"There's nothing overtly that leads us to believe that a criminal act occurred," Selma Police Chief Rudy Alcaraz said at a press conference Monday. "However, Ms. Fuentes has been gone for a long time … and this is not normal behavior for Ms. Fuentes, so we are treating this as a criminal matter." The search team Adventures with Purpose is using cell phone data to trace the 22-year-old’s last known location. The volunteer search and rescue team plans to help by searching nearby waterways.

The group will focus on Pine Flat and Avocado lakes, based on pings from Fuente’s phone. Avocado Lake is a half-hour drive northeast of Selma, and Pine Flat Lake is 10 miles farther, in the Sierra Nevada foothills.

The Group Will Also Search For Annette Adams, Who Went Missing More Than A Year Ago 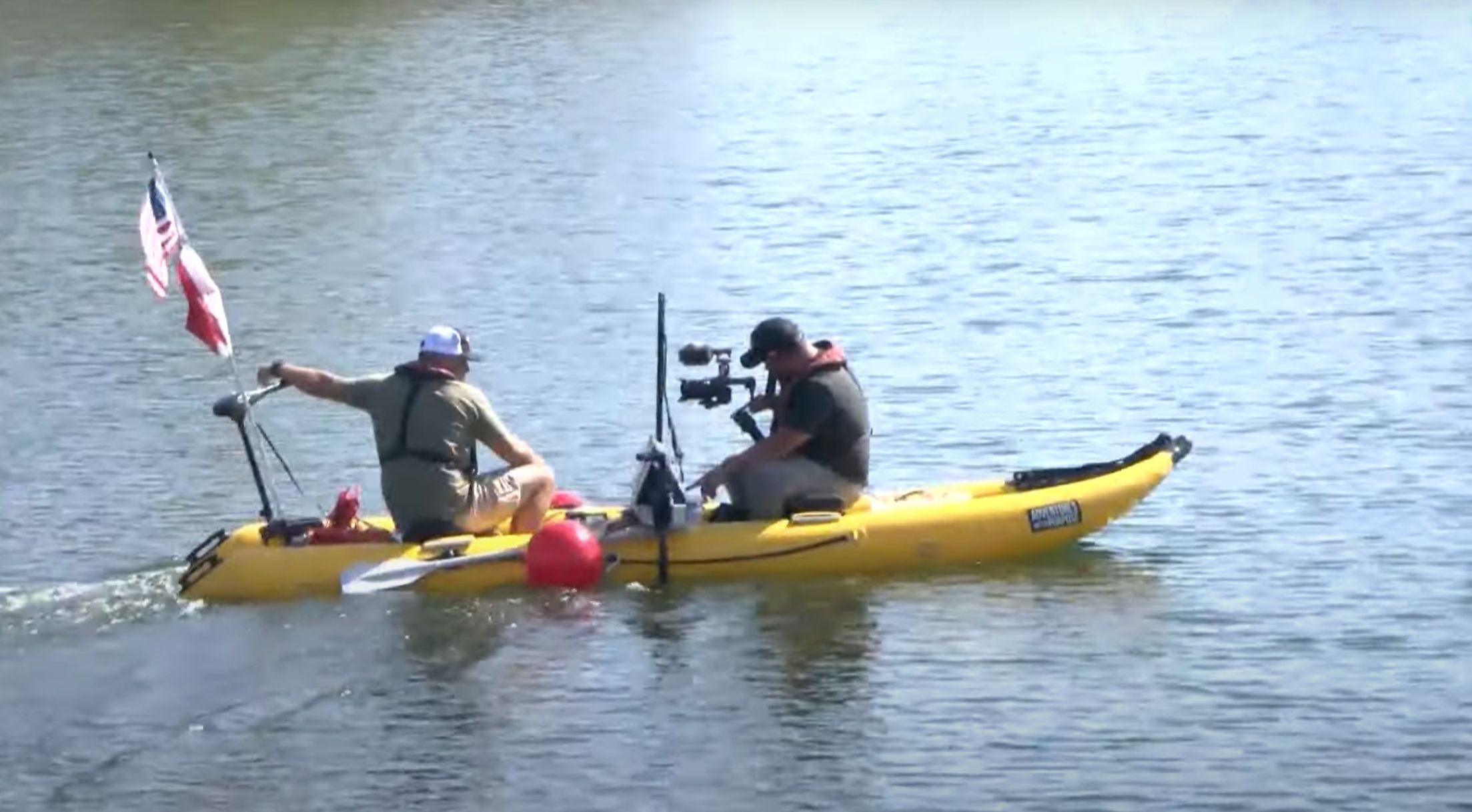 While in California, the team also plans to help in the disappearance of Annette Adams. Police have released few other details about Adams and what could have happened to her.

The 75-year-old disappeared in April of 2021. She was last seen driving a 2020 Black Buick Enclave, license plate number CA 8PNV871, according to the office of California Attorney General Rob Bonta.

Adventures with Purpose has helped successfully solve 24 cases and has found 500 submerged vehicles across the United States.

The team uses “cutting edge” sonar equipment, which helped them find Kiely's submerged car and body in less than an hour, the group said in a video statement about the case.