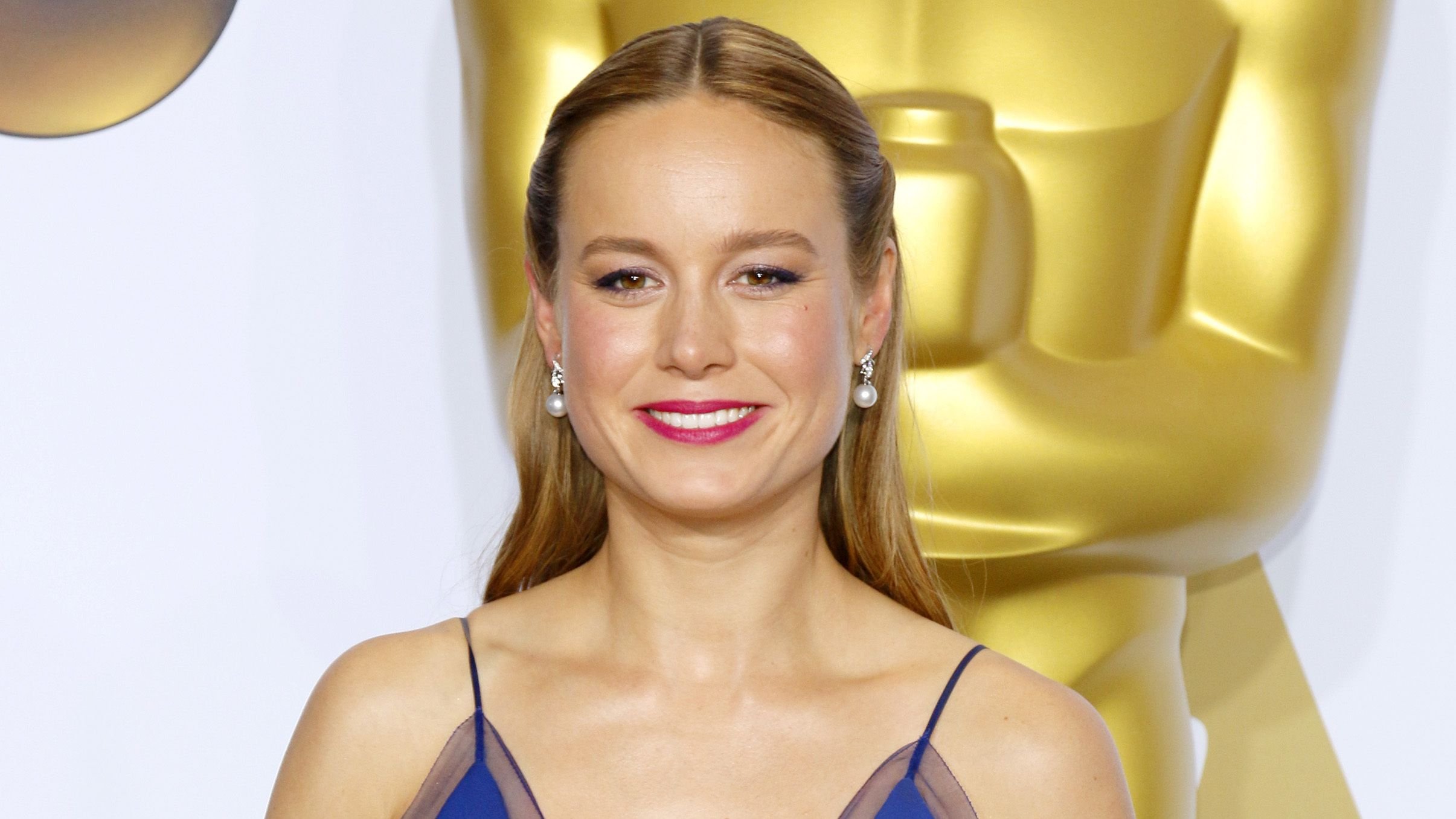 Oscar award-winning actress Brie Larson may play a tough-as-nails Superhero in the Marvel Cinematic Universe, but in real life, she's just a happy woman. From enjoying relaxing visits to natural reserves to playing on a swing and rides in an amusement park, the actress always indulges her inner child.

Recently, she shared an increased number of workout routines showing her preparation for her role as Captain Marvel. However, she still made time to enjoy the summer heat and show off her workout gains.

Read on to see the photos, and don't forget to check out these 30 Top Celebrity Swimsuit Moments to become summer-ready too.

Larson's summer this year differed from her Sauna baths and massages in 2021, but she still made the most of it. The actress flaunted her toned physique in a skintight black one-piece swimwear with a low-cut neckline showing her cleavage.

She commented on the relaxing nature of the sauna steam and the other perks she enjoyed at the Wilderness Reserve.

Snorkeling is another activity that gives Larson joy because it's exciting and interesting. Although she couldn't indulge in her hobby last month during World Snorkeling Day, the actress shared a throwback picture of herself in the bed of the sea.

Joining The Fast And Furious Family

Speaking of adventure, the award-winning actress joined the Fast and Furious franchise for its final installment next year. The news first broke in April when the producer, Vin Diesel shared a picture of the both of them saying,

Captain Marvel Returns In The Marvels 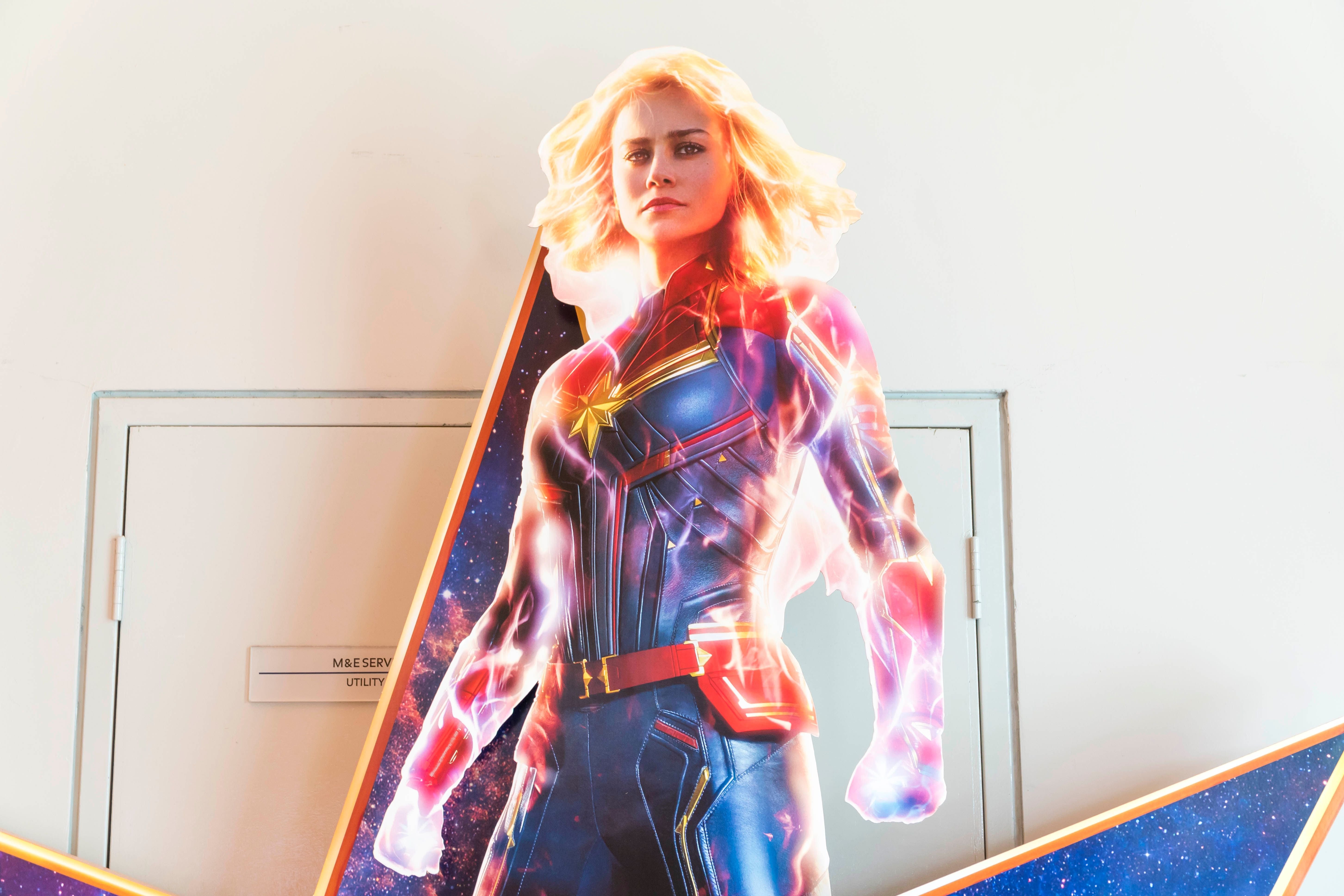 Her new role won't disturb her ow iconic character Carol Danvers in MCU's The Marvels. Fans are looking forward to its release in February 2023 after the production company pushed it back from July. You'll see familiar faces from Marvel's Phase 3 and 4 series, but Vers' best friend, Maria Rambeau, isn't coming back as the character passed with Thanos' 5-year snap.

However, her curious daughter, Monica, would return as a grown-up, and Teyonah Parris, who played the role in WandaVision, is set for a reprisal. Buckle your seat belt for a wild ride with Larson in 2023.