The 'Genesee River Killer' Had More Than A Dozen Victims 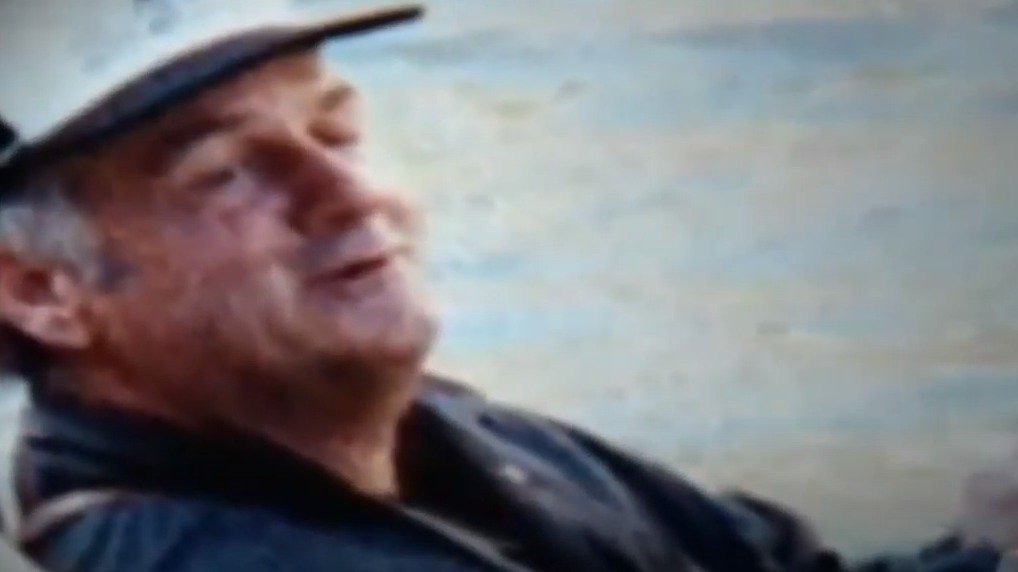 Arthur Shawcross was known for his size: He weighed 300 pounds, stood six feet tall, and could easily overpower people with this strength.

Arthur Shawcross Had A Trouble Background

He was born Arthur John Shawcross in Kittery, Maine, on June 6, 1945, and grew up an unhappy kid known as a pathological liar by family members and friends.

Shawcross married and divorced twice before he was 25 years old, and committed spousal abuse and violence in both marriages. He was drafted to serve in Vietnam in October of 1967.

In 1968, Arthur Shawcross ended up in jail for arson and served two years of a five-year sentence. His crimes would only continue to get worse from there.

On April 7, 1972, Shawcross took a 10-year-old boy from the neighborhood named Jack Blake fishing with him. Jack was never heard from again after that trip. Just three weeks later, Shawcross married his third wife, who was pregnant with his child.

It took authorities five months to find Jack's body, and evidence suggested he was sexually assaulted before his death. At around the same time, 8-year-old Karen Ann Hill was also killed.

But Shawcross did not get away with this crime. A woman witnessed him with the girl near a bridge shortly before her death and reported this to police, leading to his arrest.

He Was Released From Prison Despite Those Murders

Shawcross was sentenced to 25 years in prison but served less than 15 years. After his release on parole in April of 1987, he and his fourth wife moved to Rochester, New York, due to the public backlash to his release.

The court system decided to seal Shawcross's records to prevent panic, but this only enabled Shawcross to continue his killing spree in a new location.

He Went On A Killing Spree In Rochester, New York

It took less that a year for Shawcross to kill again on March of 1988. Dorothy Blackburn, a 27-year-old prostitute, was strangled to death on March 24, 1988. Hunters found her body in the Genesee River.

Three more murders took place in short order in 1989. All of these murders were unsolved, so the FBI got involved and made the connection that all murders involved strangulation and bodies being dumped in rivers.

The bodies of three more young prostitutes turned up between December 1989 and January 1990. Authorities ran criminal background checks on possible suspects, but Shawcross' previous records were still sealed, so he didn't show up in any of these checks.

But on January 2, 1990, a police helicopter searching for a body along the river spotted a man on a bridge near one of the murder victims. This led to Shawcross being arrested two days later.

He Ultimately Was Sentenced To Life In Prison

Shawcross admitted to 11 murders and wrote a confession that was 80 pages long. Shawcross' defense attorneys tried to claim he was insane, but that claim did not hold up in court. A judge sentenced him to 250 years in prison.

During his second killing spree, his victims were:

Parents of Shawcross's victims expressed disgust that he had previously gone to prison yet was paroled, allowing his killing spree to continue.

″The punishment should fit the crime,″ one of the victim's fathers told the Associated Press at the time. ″I think that after killing that little girl, his life should have been taken. What about the rights of the people who are dead?″