Brie Larson Shows Off Her Toned Beach Body In A Bikini! 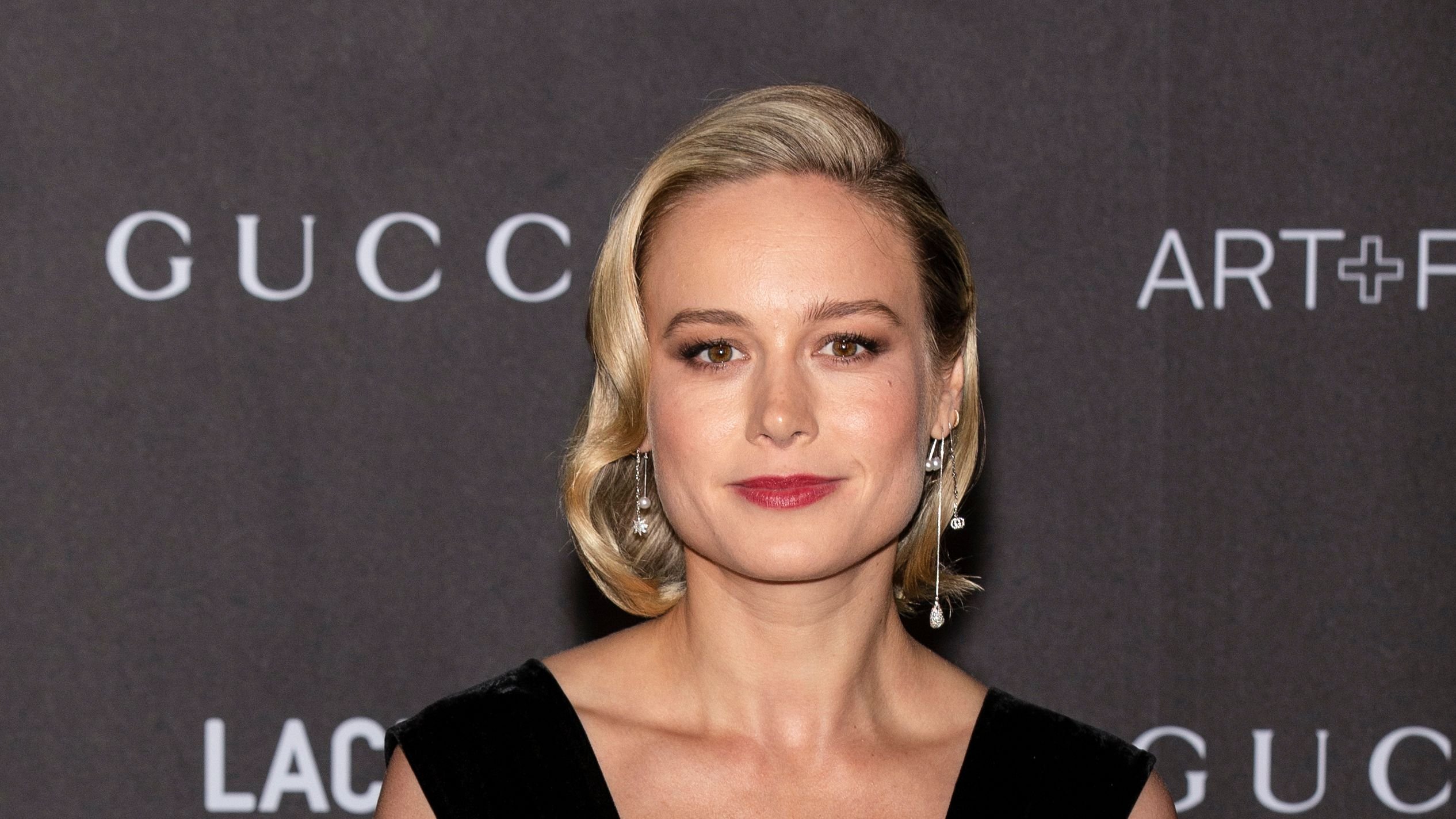 32-year-old actress, musician, and filmmaker Brie Larson has been in the movie industry for the past 24 years, and she's been making waves ever since. The actress' first appearance was in 1998 when she was eight years old, on The Tonight Show with Jay Leno comedy sketch.

She has since continued to rise in her career, especially as the star of Captain Marvel. She has received various awards, including a Golden Globe Award, an Academy Award, and a Primetime Emmy Award.

Read on to see the photos and don't forget to check out these 30 Top Celebrity Swimsuit Moments to become summer-ready too.

The Unknown Side Of Brie Larson

Unknown to many, Brie is also a singer. In 2005, she released her debut and only album Finally Out of P.E., which featured 13 tracks. In the same year, one of the tracks, She Said, reached No. 31 on the Hot Singles Sales Billboard chart. Brie also performed Hope Has Wings in Barbie and the Magic of Pegasus in 2015.

In 2010, Larson acted as Natalie V. "Envy" Adams in Scott Pilgrim vs. the World, a romantic action comedy film where the pop star sang a cover to Black Sheep by Emily Haines of Canadian band, Metric. In 2021, the cover was made available, and Brie reappeared on the Billboard. The Black Sheep cover appeared at number 7 in both Rock Digital Song and Alternative Digital Song Sales Charts and 34 on the Hot Rock and Alternative chart.

In 2019, the Academy-award-winning star and her longtime partner, musician Alex Greenwald broke up for reasons unknown to the public. Brie and Alex had been dating since 2013 and were engaged in 2016. The Captain Marvel star has moved on and has been dating an American actor, musician, and director, Elijah Allan-Blitz, since 2019 till date.

Showing Off Her Toned Physique

Larson also has a goofy side, and her 7 million followers on Instagram have a front-row seat to the Brie show. She recently shared a picture of herself in a bikini after dancing and asked them to guess the music playing in the background.

She wore a mismatched bikini, showing off her toned physique, and there's no doubt she's ready for her Captain Marvel role reprisal in the upcoming Marvel Universe installments.

Getting Ready For Captain Marvel

To effectively carry out her role in Marvel's Captain Marvel, the actress was determined to do her best by training very hard with Jason Walsh, celebrity fitness trainer and founder of Rise Nation. To get in superhero shape, Larson did a lot of strength training, working out five days a week for nine months. See the superhero train to save the day: