Everybody's talking about the Brooklyn Nets right now, but not for the best reasons. They haven't been able to catch a break for the past couple of years, and not even pairing James Harden with Kevin Durant, and Kyrie Irving helped them reach the NBA Finals.

Now, just some months later, Harden is out of town, Durant wants to leave, and they're not that high on Kyrie. Add Ben Simmons' controversial situation, and you have a cocktail for disaster at Barclays Center.

Nets Could Look To Move Him 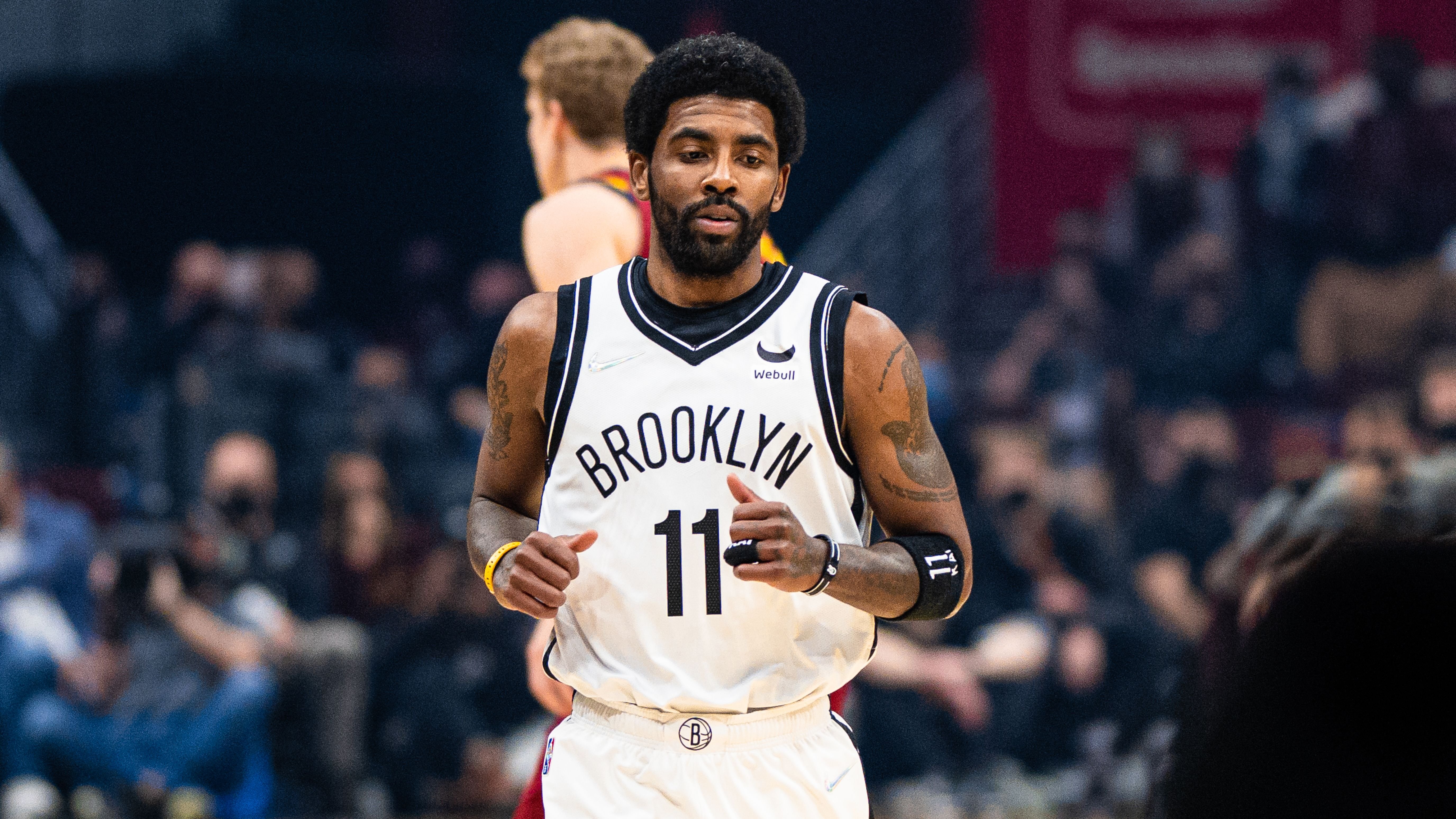 The Nets are reportedly trying to convince Durant to stay but are comfortable with Kyrie leaving as a free agent.

So, now that the situation has gotten even more complicated and that reports surfaced of Irving's beef with Steve Nash, some around the league believe they could look to find him a new home.

With that in mind, Fadeaway World's Lee Tran has put together a trade package that would send him to the Big Easy, with the New Orleans Pelicans giving up CJ McCollum, Kira Lewis, Jaxson Hayes, and a 2023 First-Round Pick for him.

Why Would Pelicans Do It? 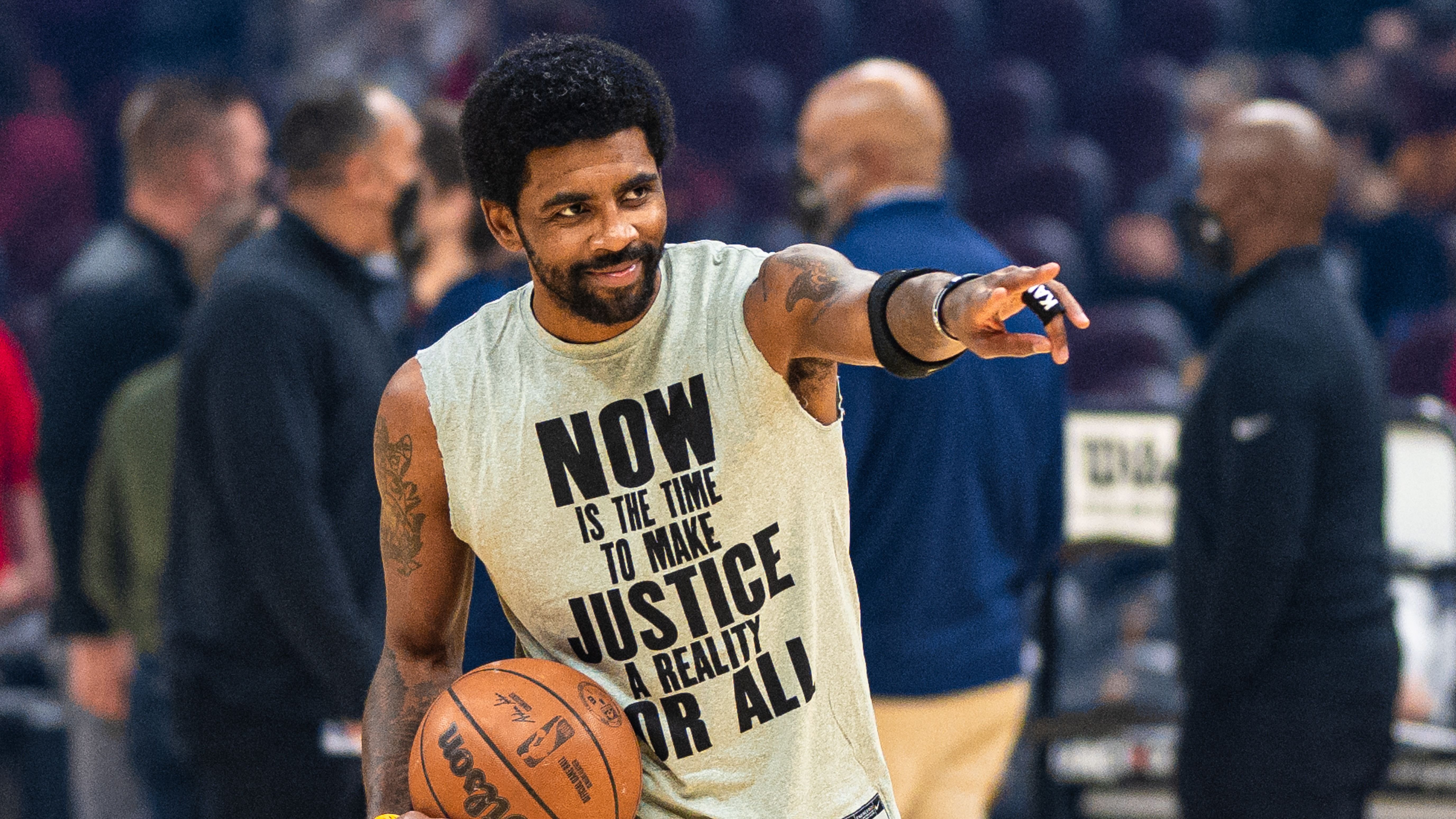 McCollum's arrival was a big catalyst last season, so they could be wary of letting him go. However, with Zion Williamson back to full strength and Brandon Ingram continuing his development, they might look to go all-in and pursue a deep playoff run right now.

They want their young stars to develop in a winning culture and have enough cap space to try and keep Kyrie for the long run once his contract runs out. It's a risky bet, but one they can afford.

Why Would Nets Accept? 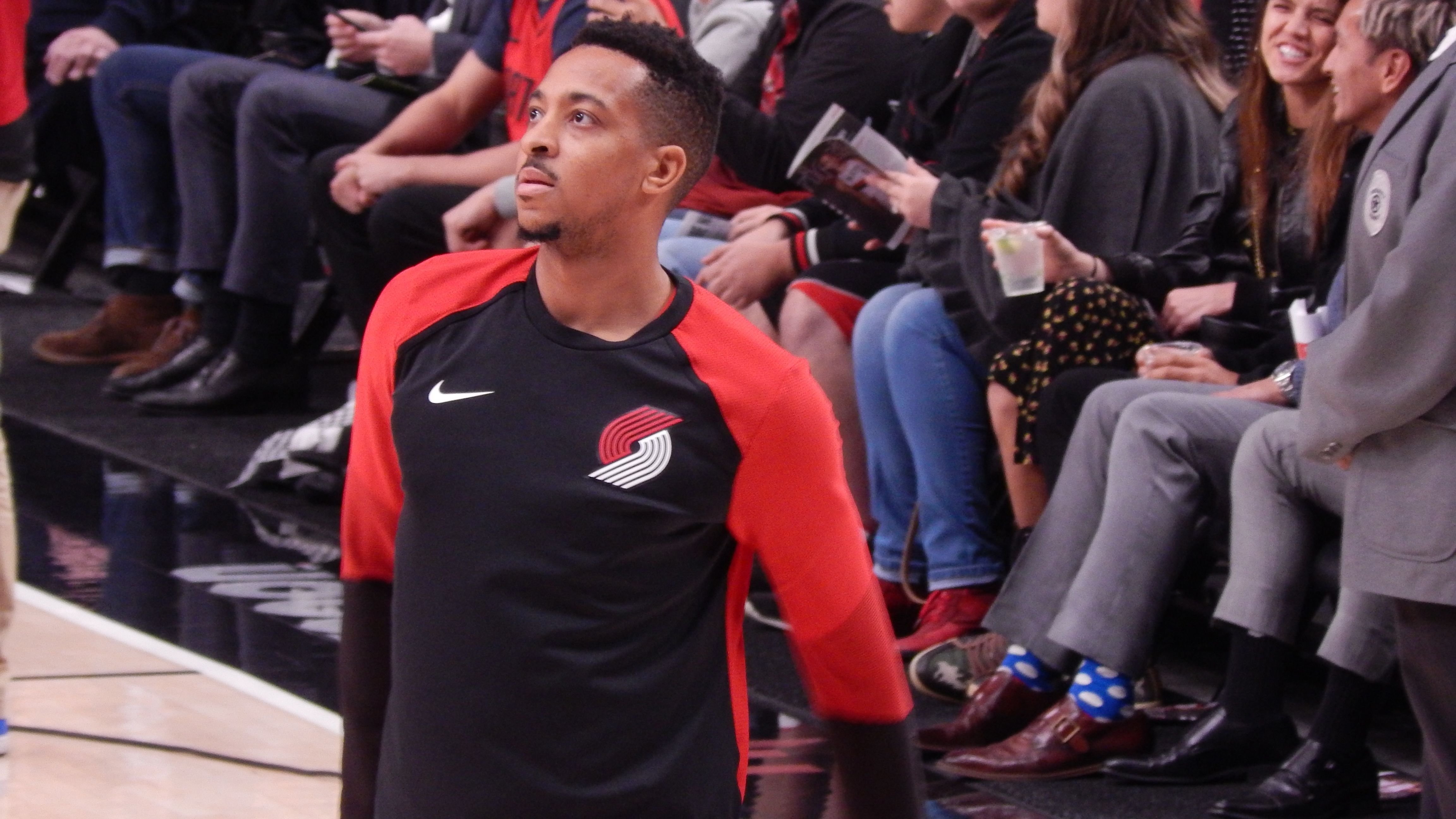 In this scenario, the Nets would get a first-round pick plus two young players to develop in Kira Lewis and Jaxson Hayes. Hayes would give them another rim-running big man and an interior defender, which has been a major issue for them.

Also, CJ McCollum is a borderline All-Star that could help them stay in contention, regardless of whether they keep Kevin Durant. 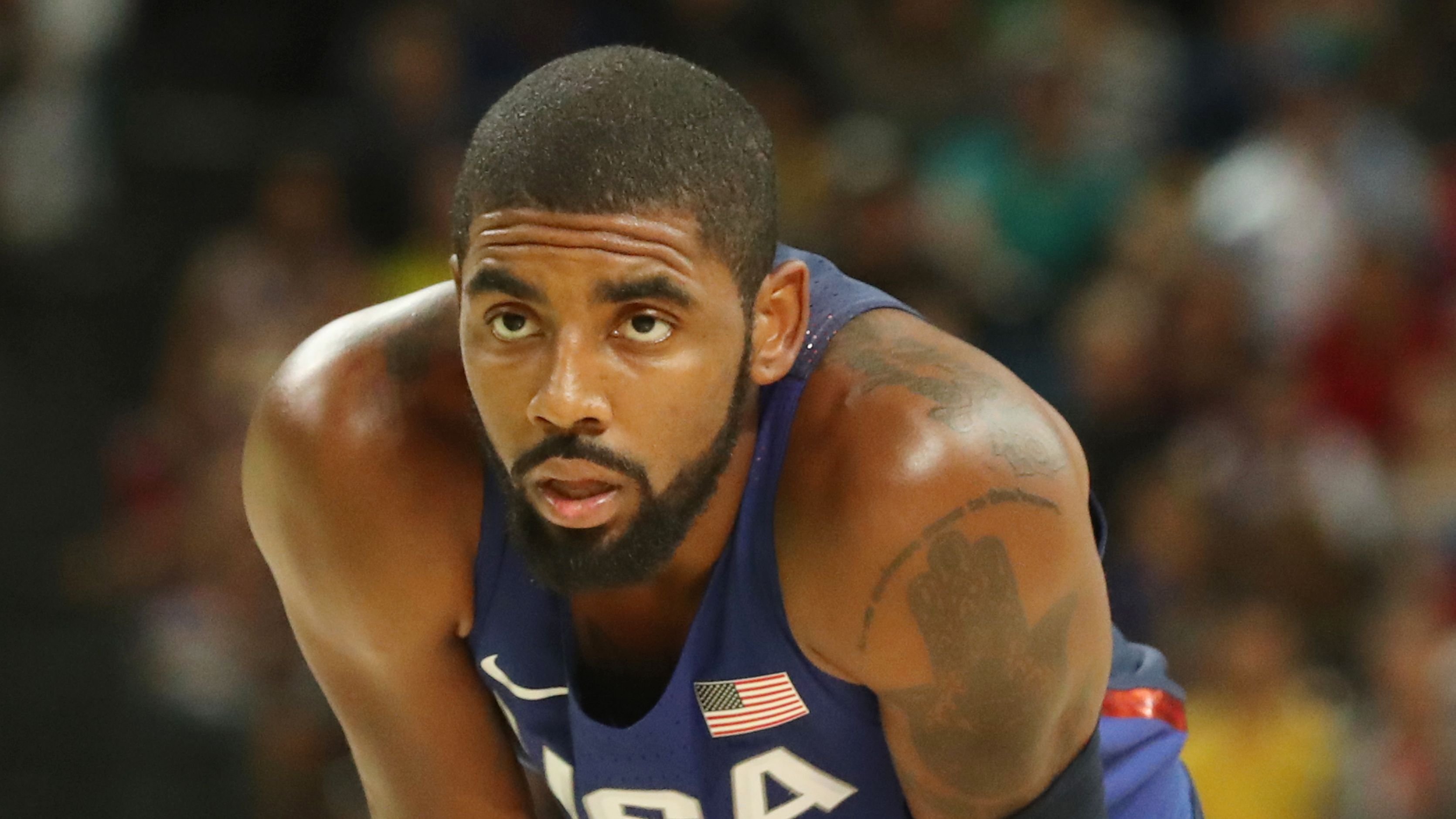 Whatever the case, this move could shake the league's foundation to its core. The Pelicans would come out of the left field with a new Big 3 and one of the most entertaining squads in the Association.

The Nets would retool while staying in contention and getting rid of one of their biggest headaches, so it's a win-win situation.