The Chicago Bears are on the verge of losing yet another star. LB Roquan Smith has formally requested a trade and has decided to hold out from practice, even if that means forfeiting his salary.

Smith will have no shortage of trade suitors interested in his services, and some reports around the NFL see the Las Vegas Raiders as a logical landing spot.

This Is The Deal

With that in mind, Raiders insider Bill Williamson put together a hypothetical trade package that should please all parties:

Jacobs Could Be Moved At The Right Price 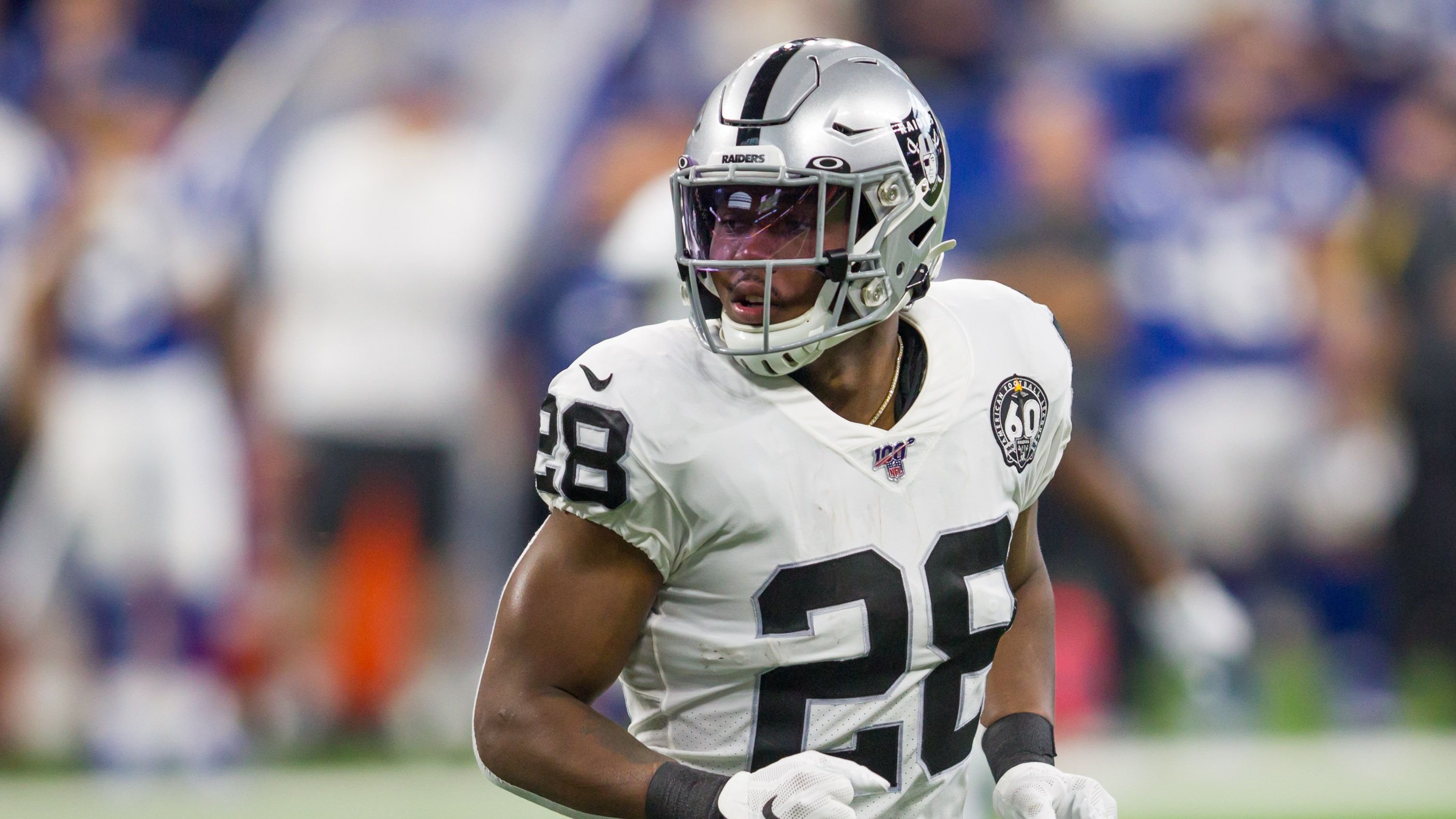 The Raiders have repeatedly stated that they have no intention of moving Jacobs. However, it's not every day that a player of Smith's caliber becomes available:

Jenkins Has Ties With The Raiders 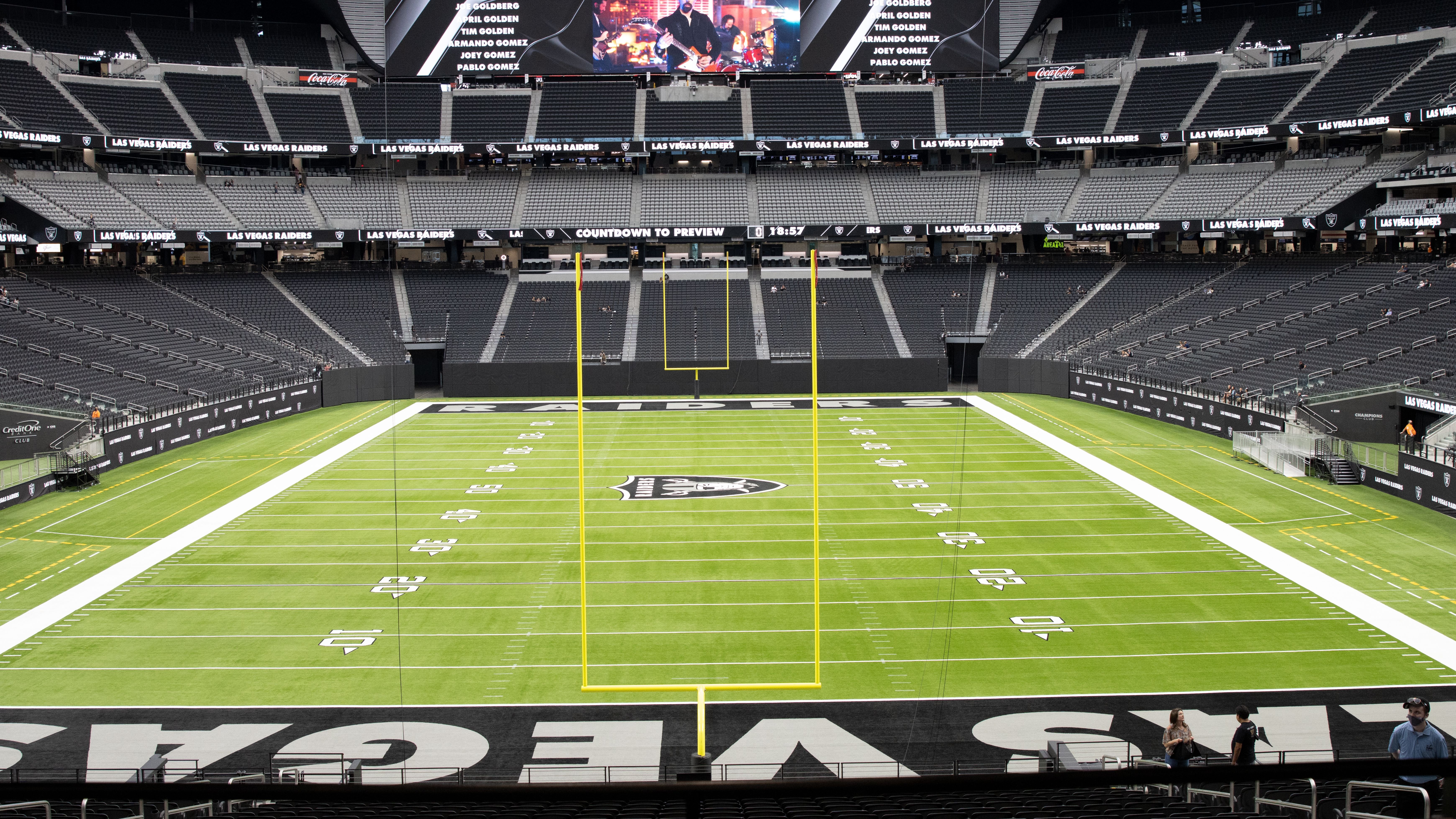 Treven Jenkins didn't have the best rookie season, but he's familiar with Champ Kelly and he'd gladly welcome a reunion, especially if that's what it takes to land Smith as well: 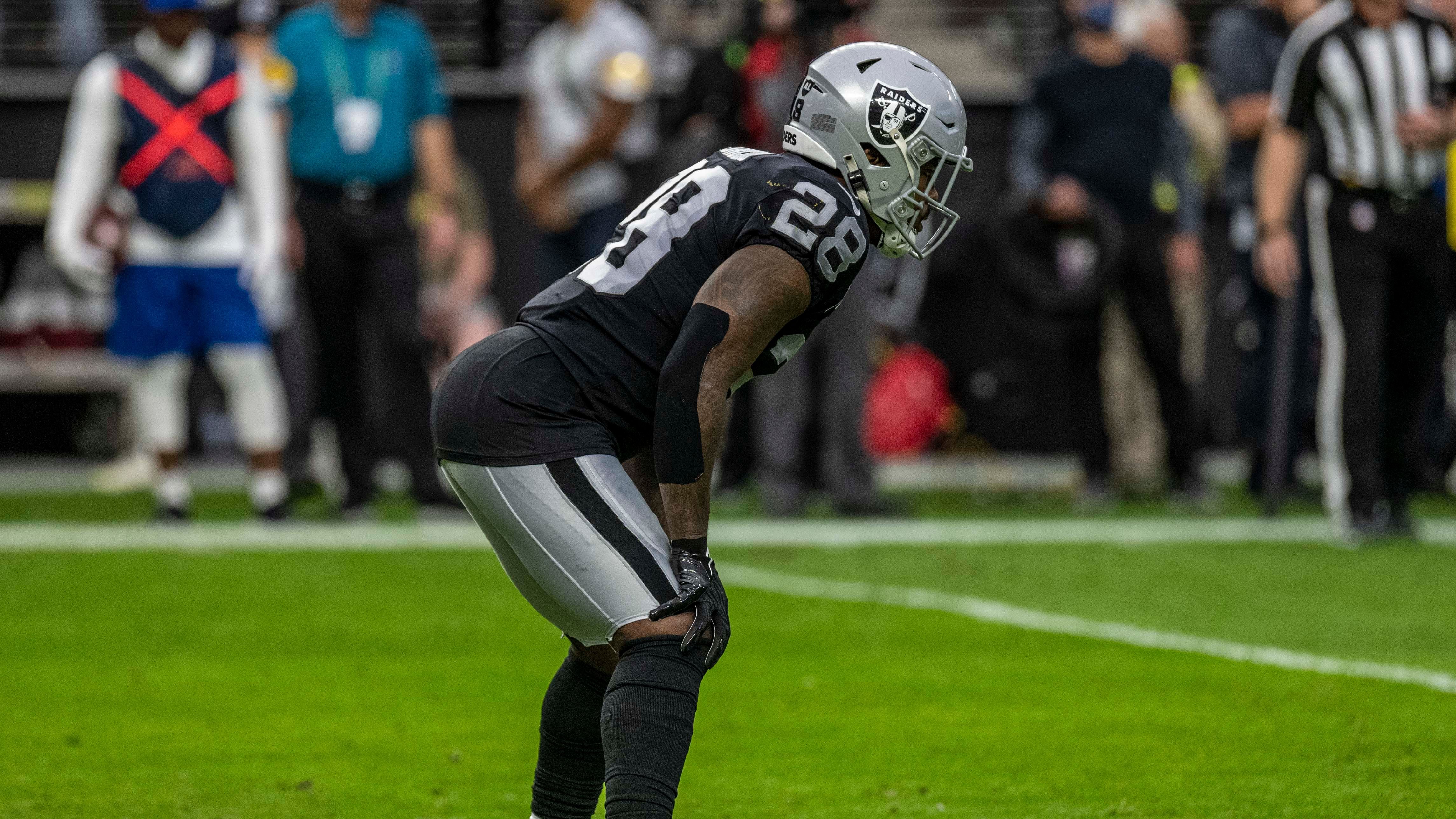 It all may go down to the fact that the Bears need to get the most out of Smith before he's gone. He says he's not backing down and that he felt disrespected by the organization, burning all bridges back to Soldier Field.

In reality, no one's going to overpay for a player who openly wants to leave, not even for a budding star like Roquan Smith. So, if the Raiders come on knocking, offering one of the best RBs in the game for him, there's just no way the Bear should turn them down. But then again, we've seen them do crazier things.