The Dallas Cowboys enter the upcoming NFL season with the obligation of putting their postseason woes in the rearview mirror. It's been way too long since they were a legit Super Bowl contender.

It's not enough to win the NFC East. It's time they finally step up and go the distance in the playoffs. Otherwise, Mike McCarthy could be on his way out, and so could Ezekiel Elliott.

But their aspirations have taken a big hit lately. James Washington will be sidelined with an injury and Michael Gallup will also miss the first third of the season, leaving their WR corps quite decimated.

The Cowboys have plenty of cap space and Dallas is still a prime destination for free agents. With that in mind, let's take a look at three WRs they should consider signing. 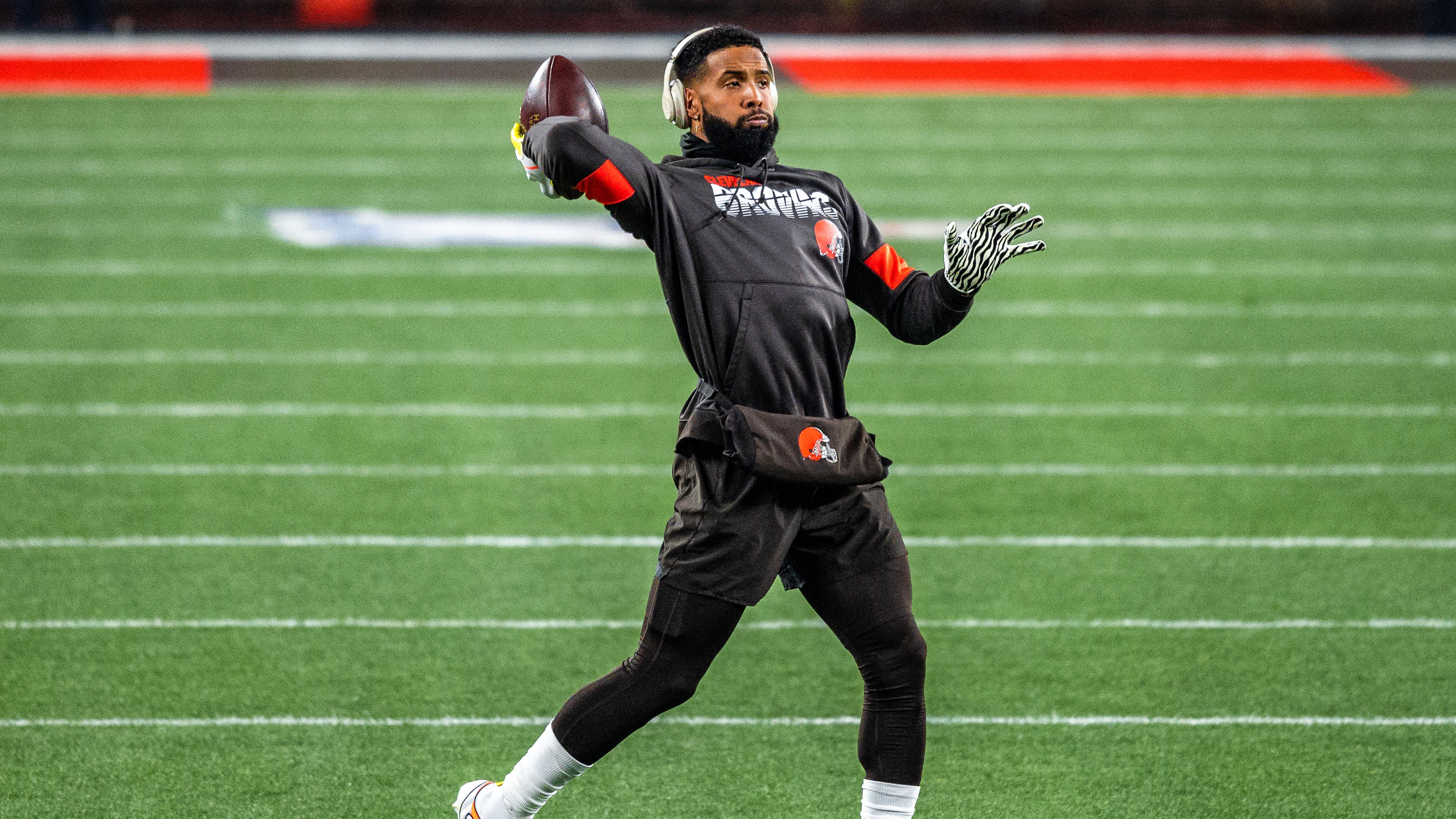 Odell Beckham Jr. has been tied to nearly every team in the league, Cowboys included. His family is full of diehard Cowboys fans and he's lauded AT&T Stadium and Arlington multiple times over his career.

Of course, signing OBJ wouldn't solve their issues right now. He's going to miss the start of the season, so they'd still be decimated by injuries. But then again, landing one of the best WRs in the game at a discount would be a huge win for them. 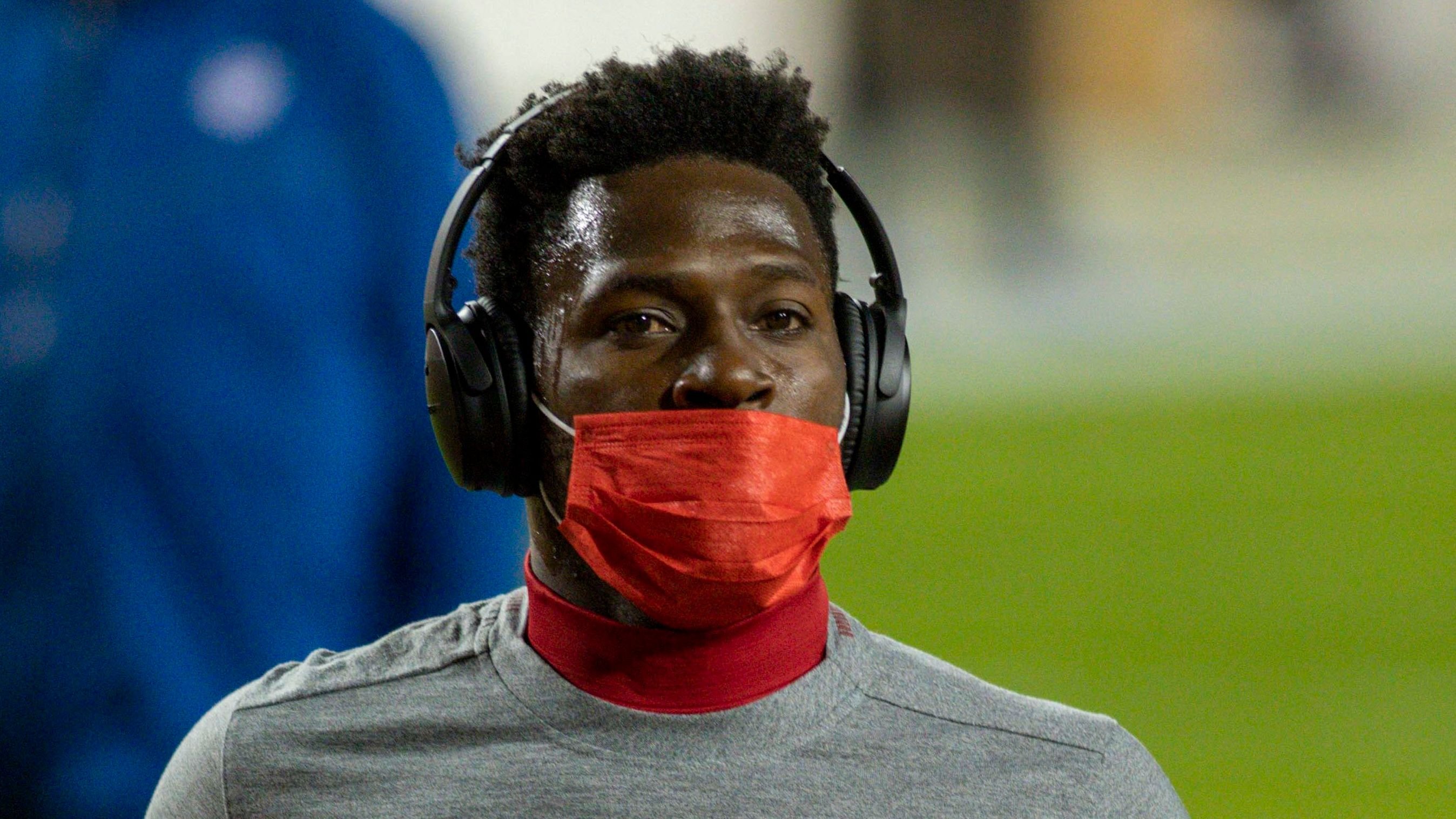 Ok, hear me out. I know what you're thinking, and honestly, I can't blame you.

Jerry Jones usually has a zero BS policy from his stars, and Antonio Brown's shenanigans aren't gonna fly in Dallas. But in reality, you only need him there for the first six weeks or so.

Historically, Brown has handled himself professionally in the first weeks after joining a new team. So, they could bring him in as a stopgap until their studs are ready to be back on the field and then cut ties with him as soon as he starts acting out. 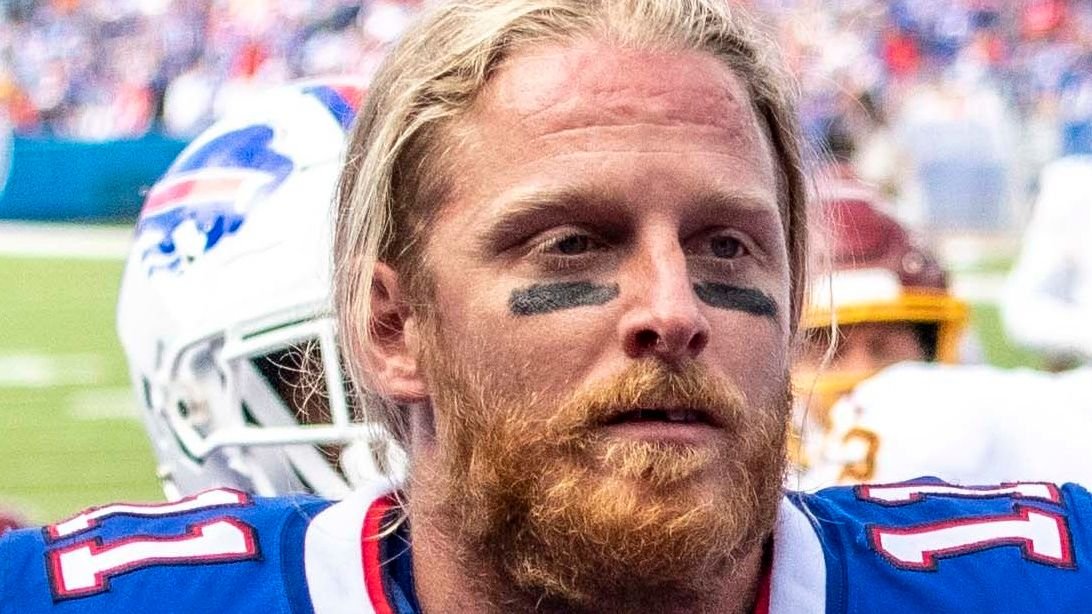 They could also look to bring back a familiar face in Cole Beasley. He was a workhorse for them and the Buffalo Bills and is one of the most reliable and productive receivers of the past five years or so.

While not uber-athletic or spectacular, Beasley can handle an every-down role, rarely drops the ball, and is a great route runner out of the slot. They need each other and he'd be the safest bet they could make right now.