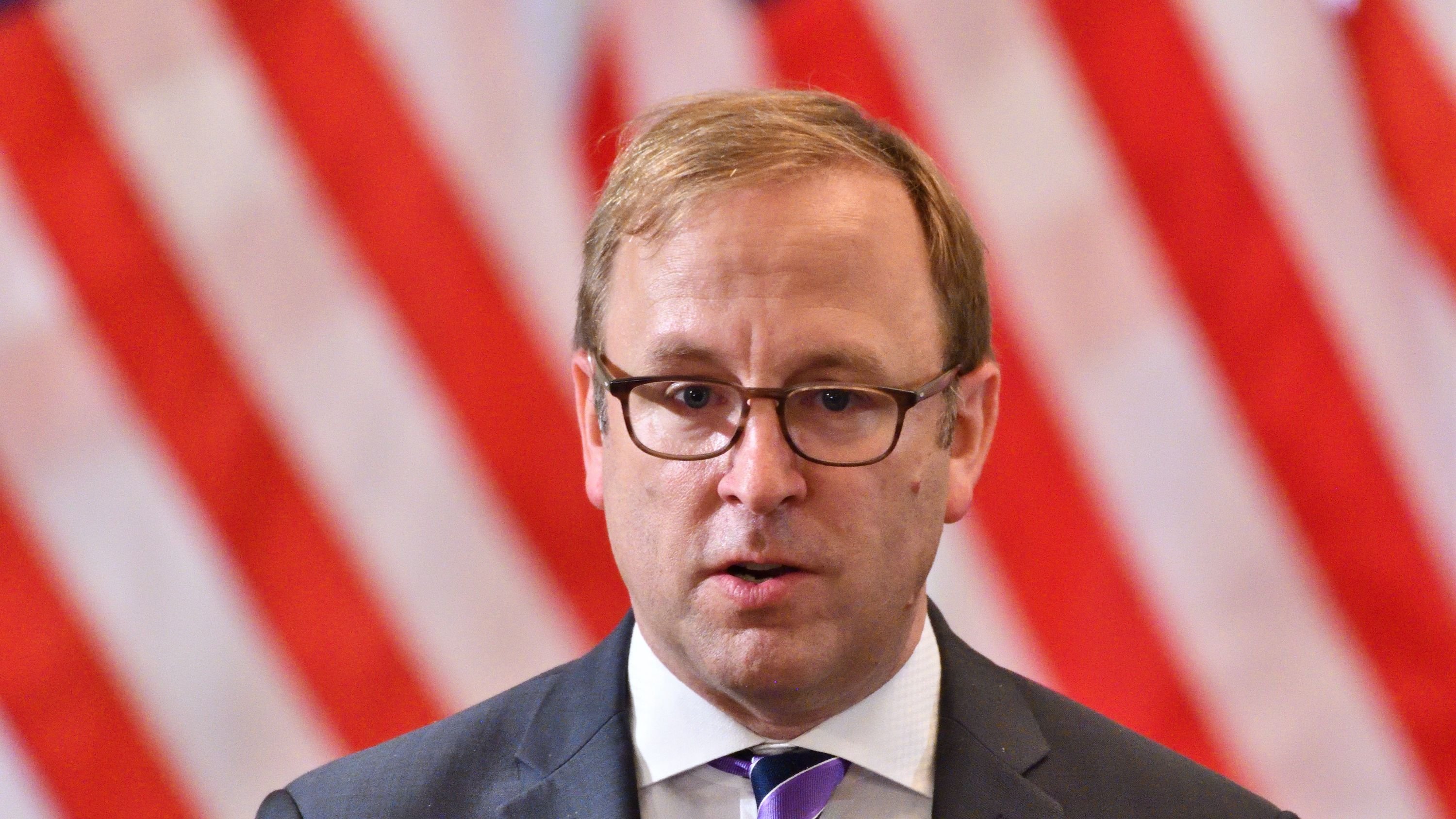 The U.S. Senate passed the Inflation Reduction Act last week by a razor-thin margin, with the bill receiving support from all Democrats and no Republicans.

The $739 billion measure is meant to curb inflation, according to President Joe Biden and his Democratic allies, but not according to the nonpartisan Congressional Budget Office (CBO).

In fact, the CBO said in its report that the bill would have a "negligible" effect on inflation. But what is really the truth? That's what ABC's Jonathan Karl wondered when he interviewed a top Biden White House official.

Speaking with White House press secretary Karine Jean-Pierre, Karl pointed to the CBO's report and said that calling the bill Inflation Reduction Act was highly misleading, if not Orwellian.

"But let me ask you, it's called the Inflation Reduction Act, but the Congressional Budget Office which is nonpartisan said that there would be a negligible impact on inflation this year and barely impact inflation at all next year, isn't it almost Orwellian?" Karl asked, as reported by Fox News. 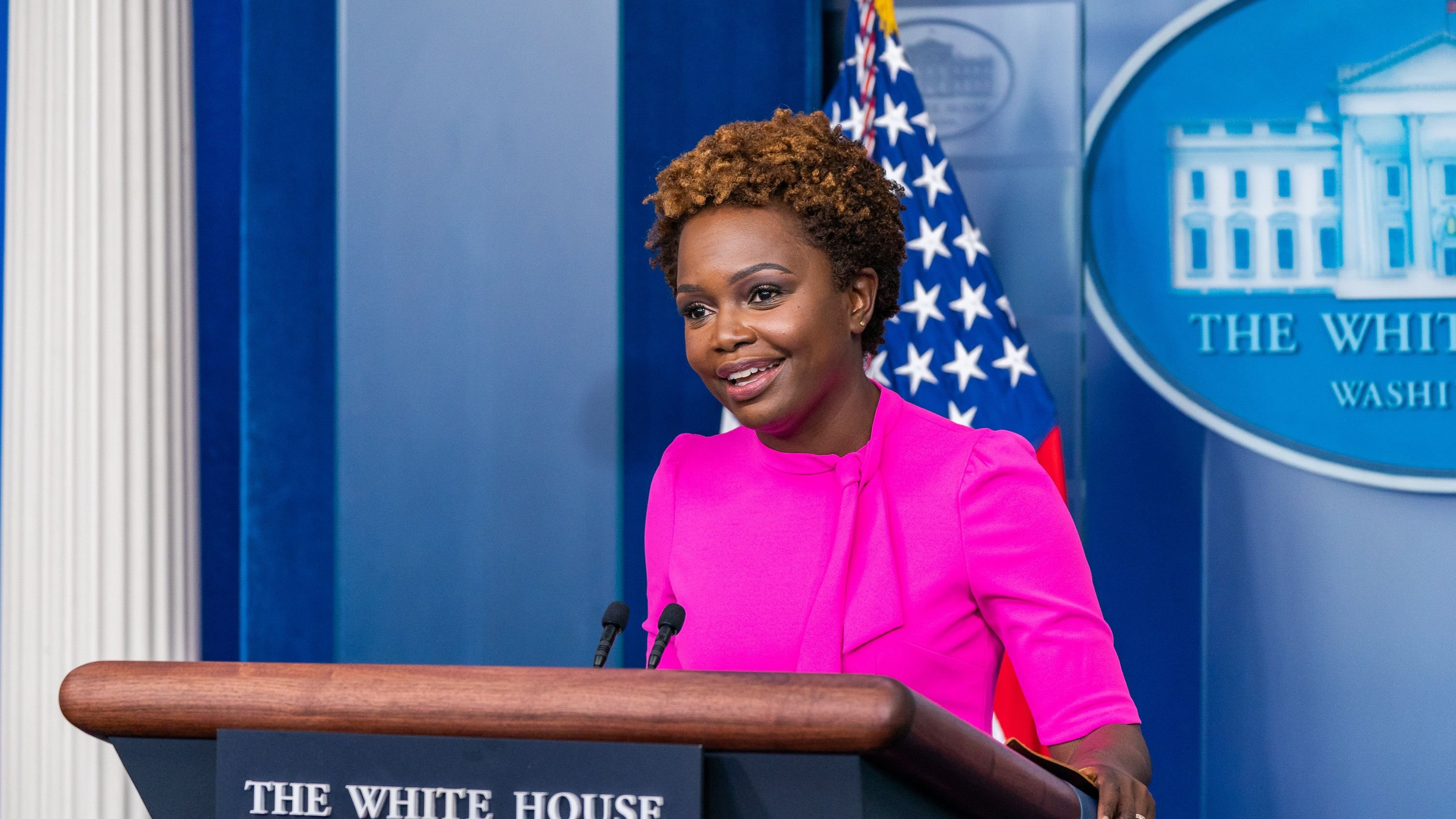 Jean-Pierre said the Inflation Reduction Act will make sure that "billionaires in corporate America are paying their fair share," and stressed that the bill will help reduce inflation.

The White House press secretary told Karl that "when you put it in its totality, you will see that it will bring down lower the deficit, which will help fight inflation."

Jean-Pierre defended Biden, saying that gas prices have gone down because of "the work that this president has done."

But Karl also noted that Americans clearly feel like Biden isn't doing enough, being that one recent poll found that 70 percent believe the economy is "getting worse."

Is There Reason For Optimism?

According to CNBC, these numbers are "reason for at lit least a little optimism," but "it’s probably wise to put exuberance on hold."

Per the outlet, it remains to be seen whether this will have an impact on spending, but some experts believe the numbers show inflation has peaked and will gradually decrease over the coming months.