Kevin Durant has made it known to the Brooklyn Nets organization that he wants to be traded if they aren't going to fire both Steve Nash and Sean Marks. It's an interesting decision from the Brooklyn Nets' perspective considering that they don't want to bow down to their players, but it is Kevin Durant at the end of the day.

What Did Kevin Durant Say? 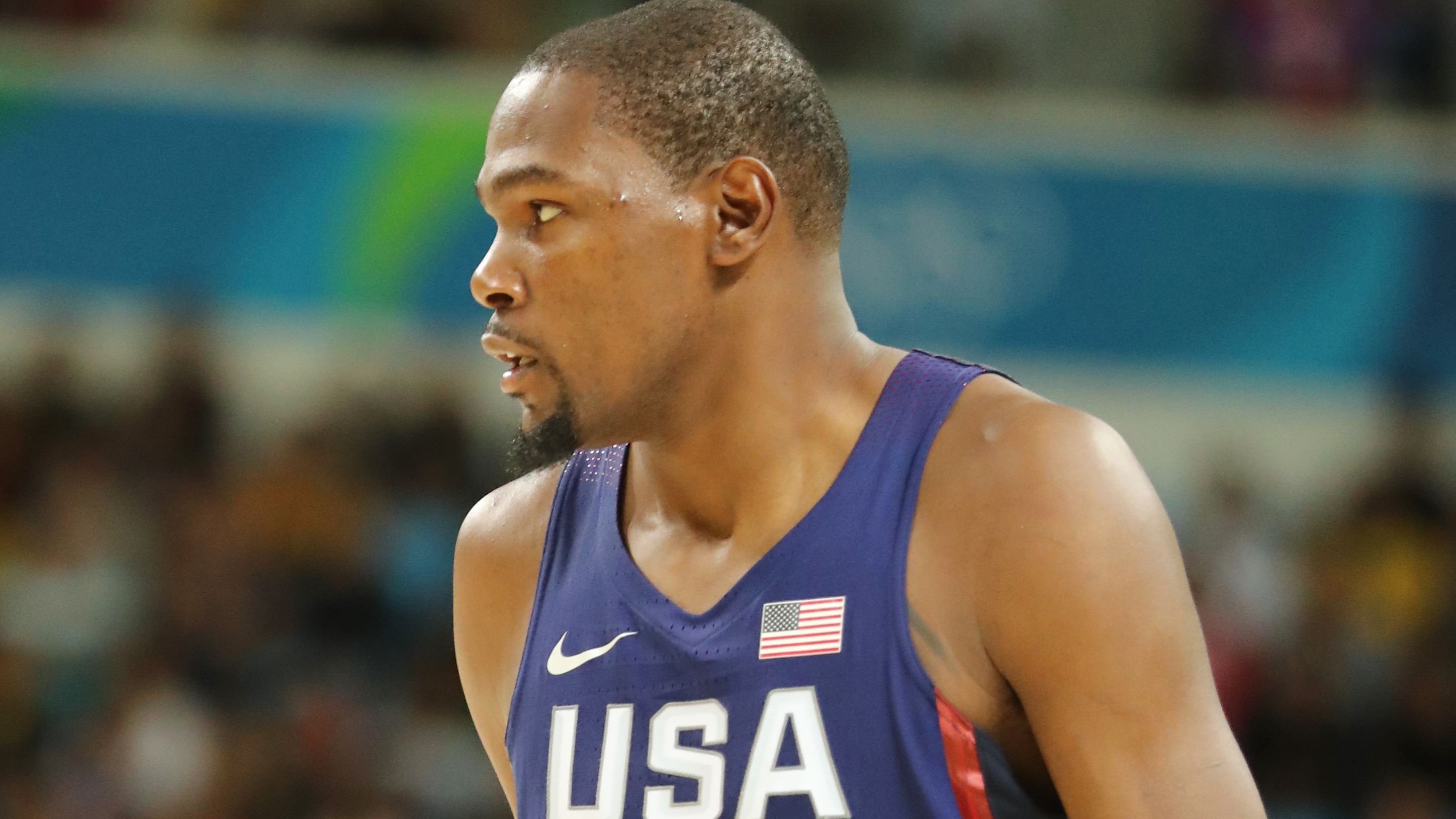 A new report has come out that says Kevin Durant might think about retiring before he ever plays with the Nets again. According to NBA insider Marc Stein: 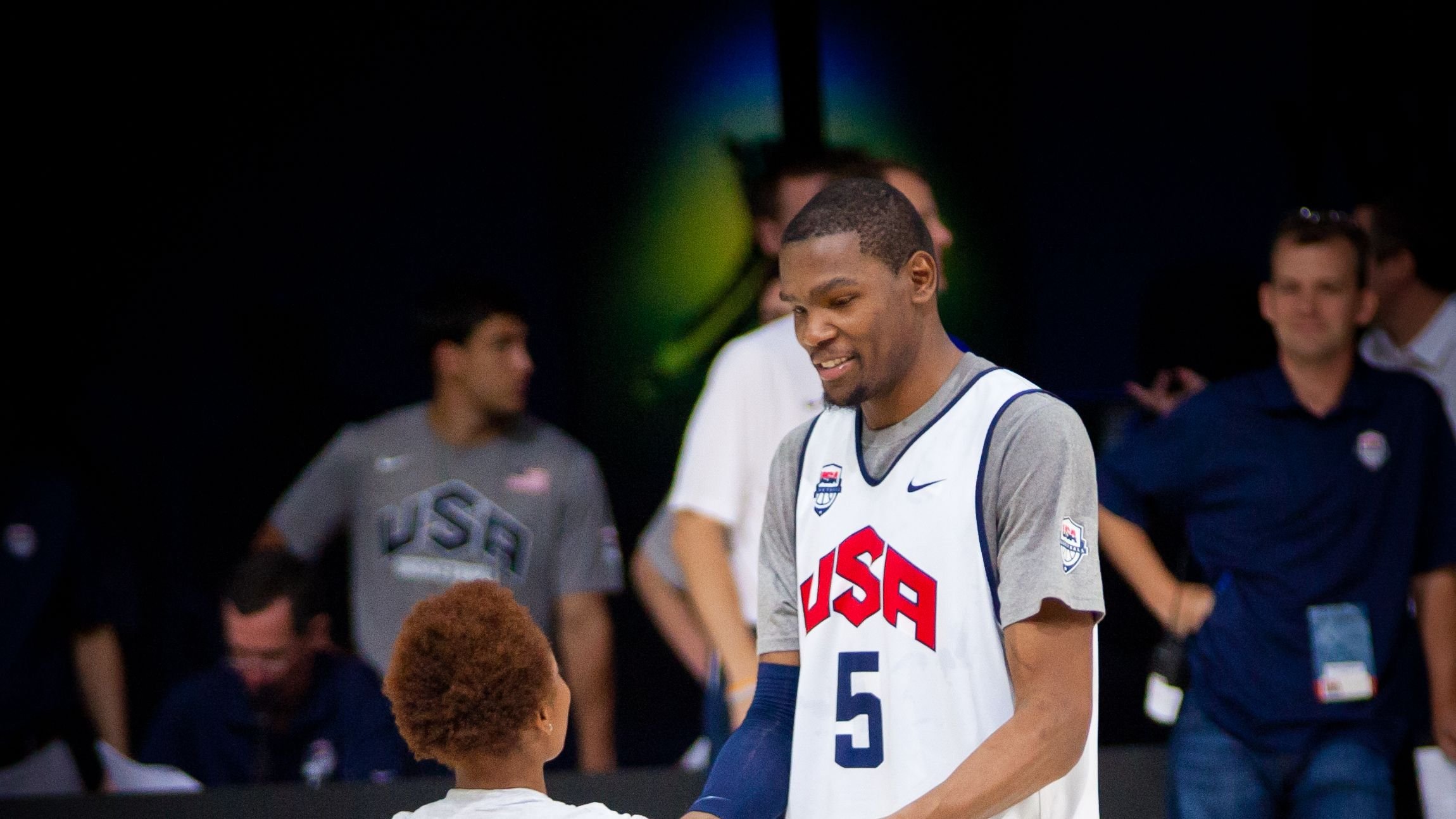 Kevin Durant has been going at it with people on Twitter recently and some of the most recent interactions that he's had shows that he doesn't mind being traded once again and what it could possibly do to his legacy.

"Whatever way you want slice it...the move to Golden State was a sucker move to a majority of competitive sports fans. The equivalent would have been MJ joining the Pistons after the 1990 playoffs. Unfortunately you will never live that one down."

Durant responded "So I’m mj now? That’s not a bad comparison. Thank u"

"Aye I be wanting people on twitter to realize that they just can’t stand to see me do well in life lol. But to acknowledge that would make them haters so they won’t ever admit but it’s still fun trying ti get them to accept it."

Where Will Kevin Durant Play Next Season? 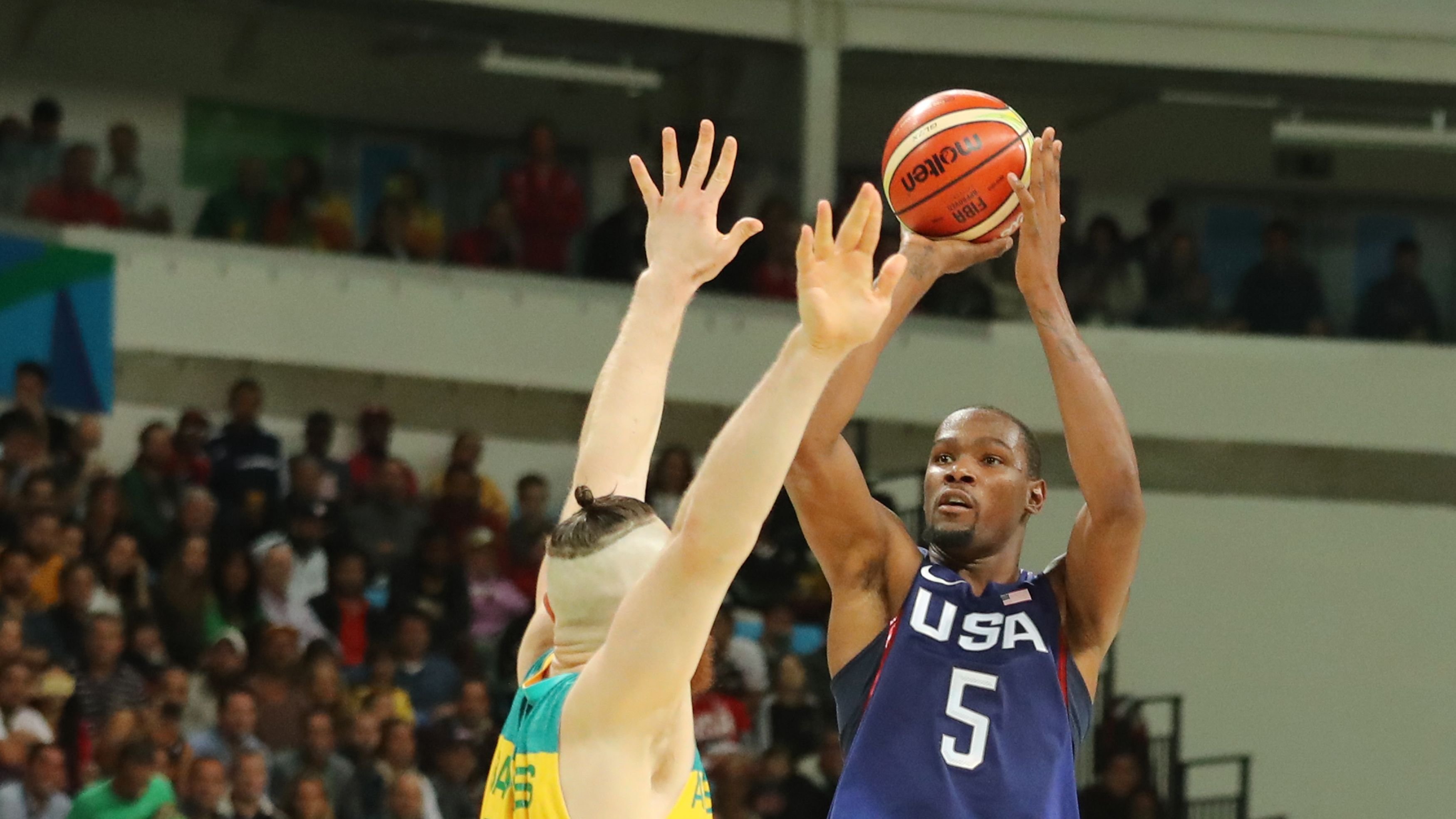 It's going to be interesting to see where Durant does end up. One sleeper team that might be something to look out for is the Philadelphia 76ers. The trade package that they can offer would likely be better than most other teams.

Other teams have mentioned that they are interested in Durant, including the Boston Celtics, Miami Heat, Phoenix Suns, and New Orleans Pelicans. At the moment, reports are saying that a trade to Boston could be likely. 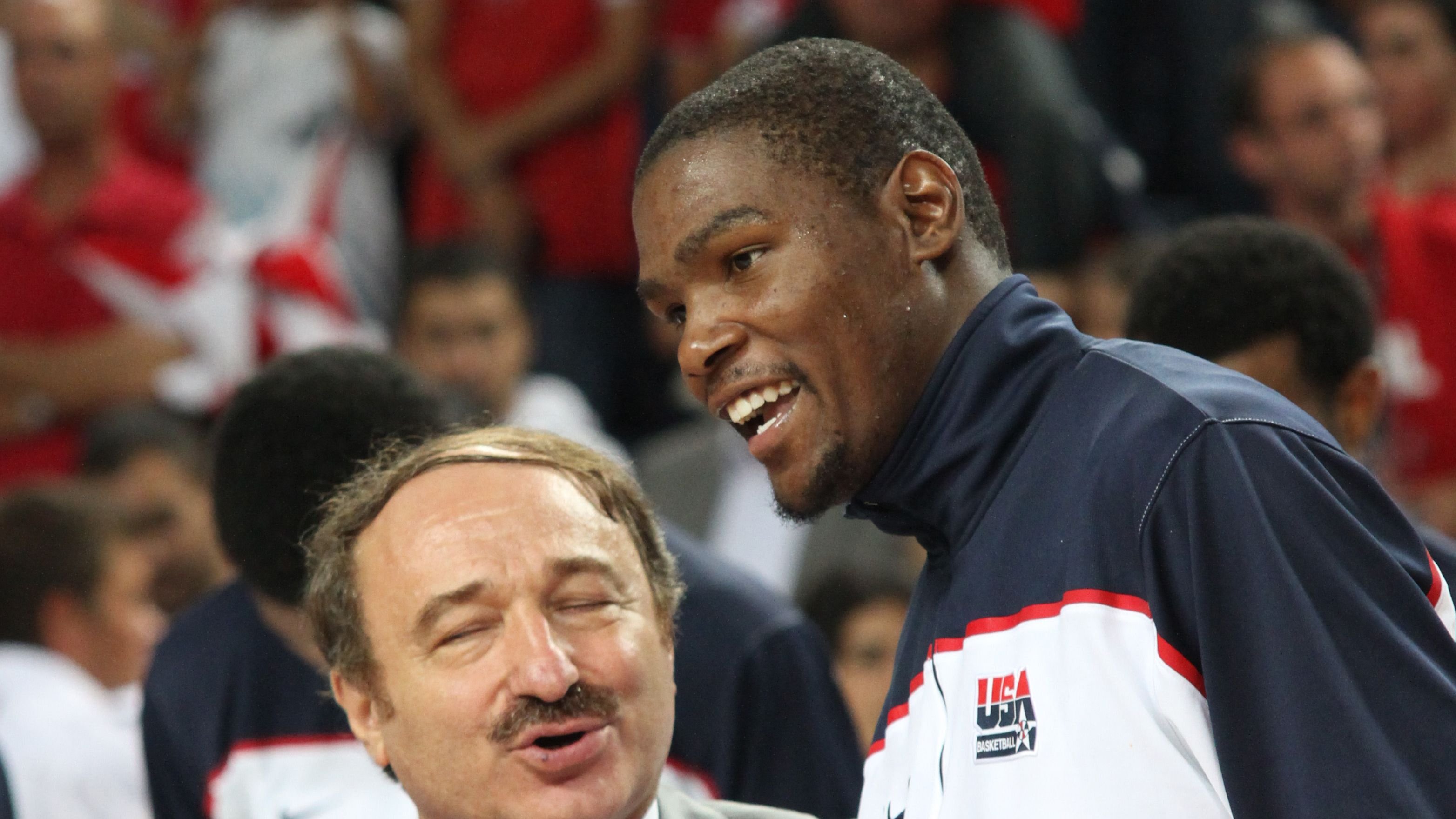 There shouldn't be any worry about Kevin Durant possibly retiring. He might decide to sit out with the Brooklyn Nets if they don't find a trade spot for him, but him retiring just doesn't seem likely at the moment.