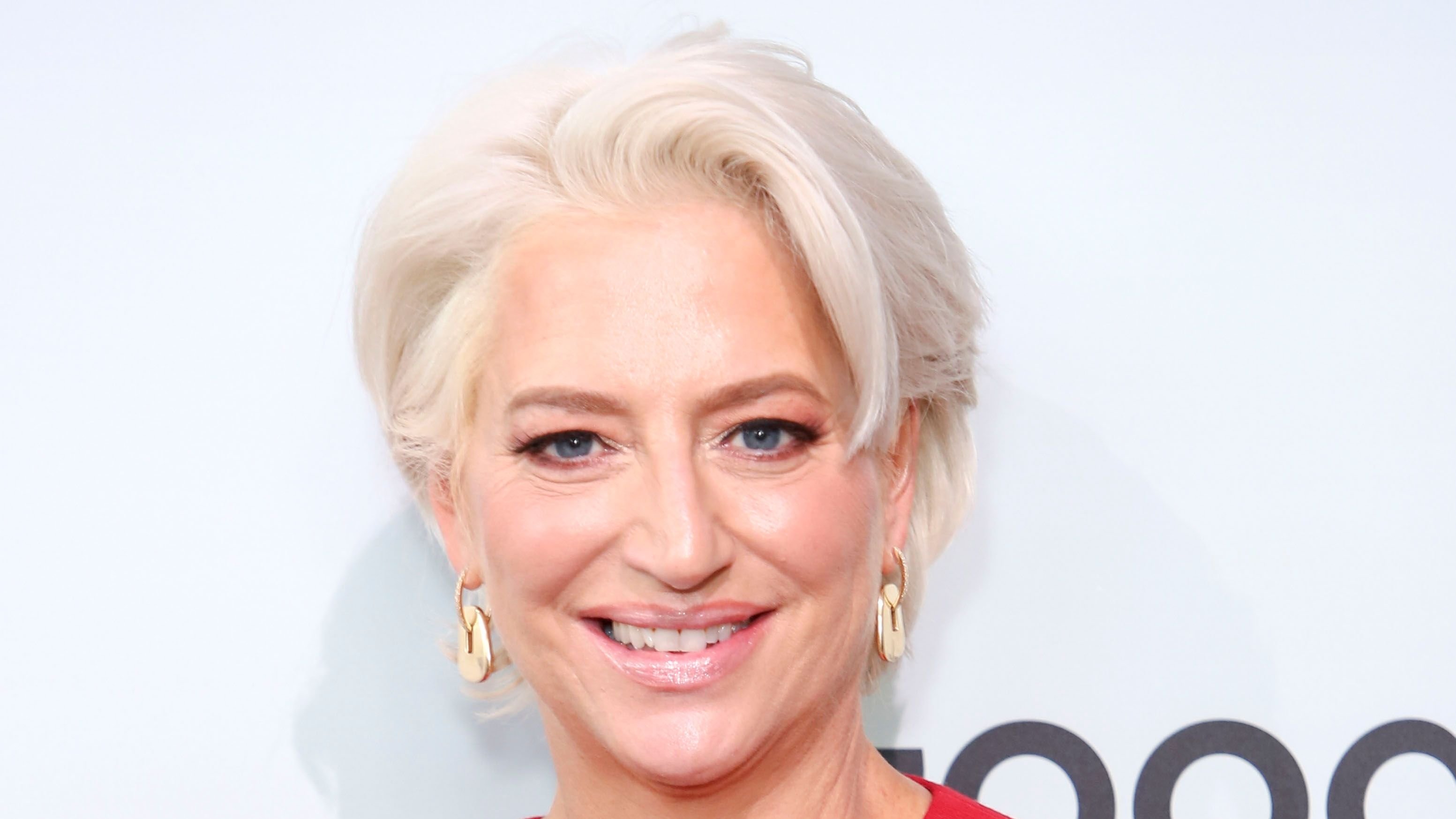 However, Dorinda has responded to Jill's comments. She did so during her SiriusXM show Make It Nice With Dorinda Medley after a fan asked her about it.

Find out what Dorinda said below.

A listener called to ask Dorinda to comment on the ongoing feud between her and her The Real Housewives Ultimate Girls Trip season 2 castmate, Jill.

The caller said they watched Jill on Watch What Happens Live and didn't care about the latter's curt tone or for saying, "Dorinda's drinking and there's a problem." However, they requested Dorinda's take on the matter.

The reality TV star responded by saying that Jill was salacious before the caller could even conclude.

"I think she's very salacious," Dorinda said before adding that she and Jill are not really friends. "We're not like best of friends, but more like acquaintances." 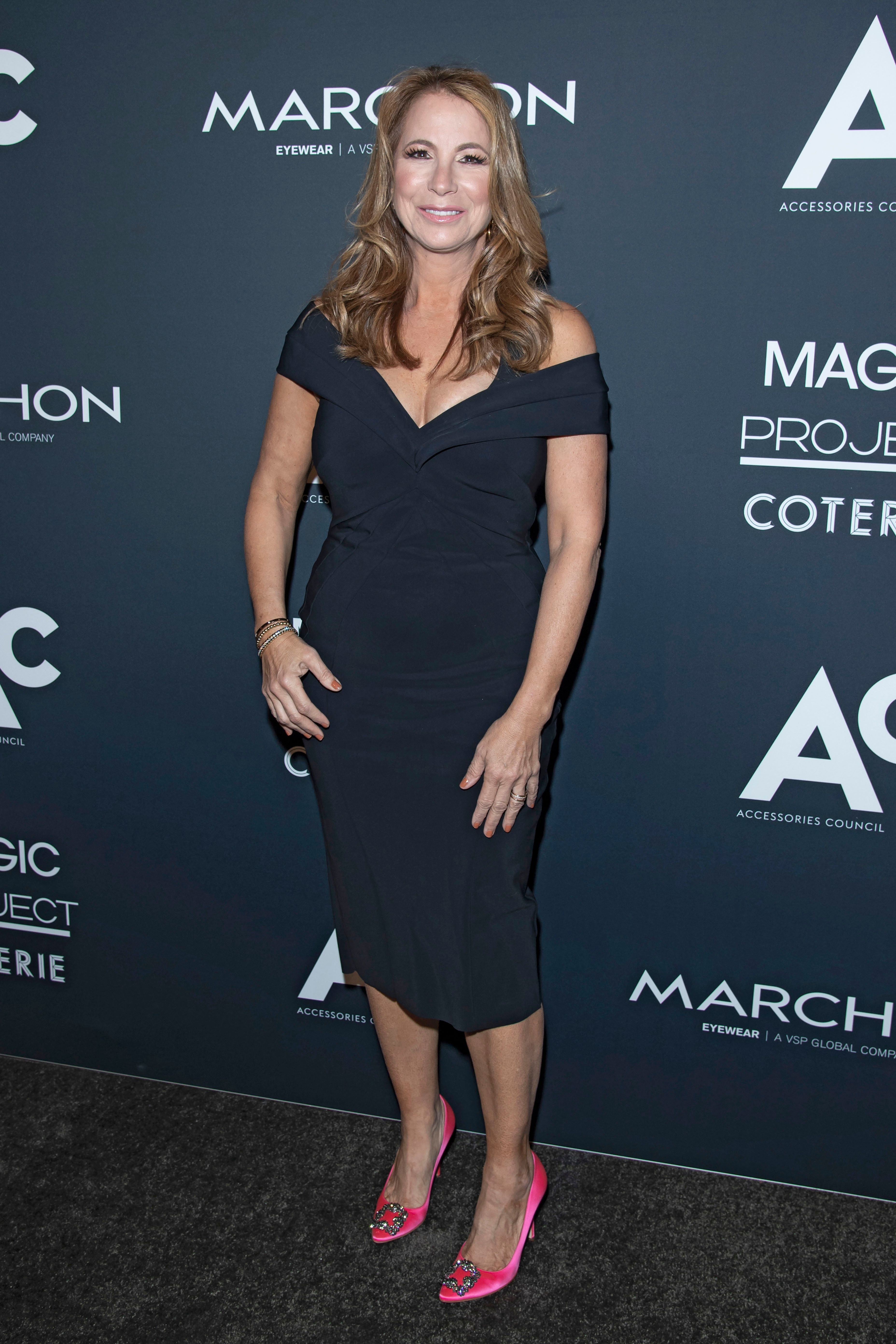 Jill was a member of RHONY's original cast before leaving the show in 2011. Unfortunately, her longtime absence from the franchise proved to be a weapon for Dorinda to attack her.

Dorinda further said, "She [Jill] likes a lot of attention," noting her former costar had been away from the show for a long time.

"This is new for her, and this is her moment. And I think she's having a great moment and she should take it, because it's been a long time for her. You don't know how long it's gonna last, so she should just go for it." After Dorinda's response to the first question, the caller went on to say that she had an issue with the "hurtful" things Jill said about her.

However, the 57-year-old responded, saying, "Things are only hurtful in life when you care."

Dorinda continued, "My mother always says something: 'consider the source'... So I think people should say whatever they want. Just because you say it doesn't mean it's true. And how about this? Who cares?"

She clarified that the comments would bother her if they meant anything, showing that she was unfazed about Jill's words.

Dorinda Gets Candid With The Caller

Dorinda got more personal with her caller, who she called by her name, explaining that she never says anything bad about anyone in her interviews.

"If you notice something, Mary, I never say a bad word about anyone in my interviews."

The reality television star explained that she plays hard during the season to make good television but acknowledged that conflict and resolution are key to these shows.

Although it appears that Dorinda and Jill's conflict has intensified, one can only hope that they can resolve it amicably.