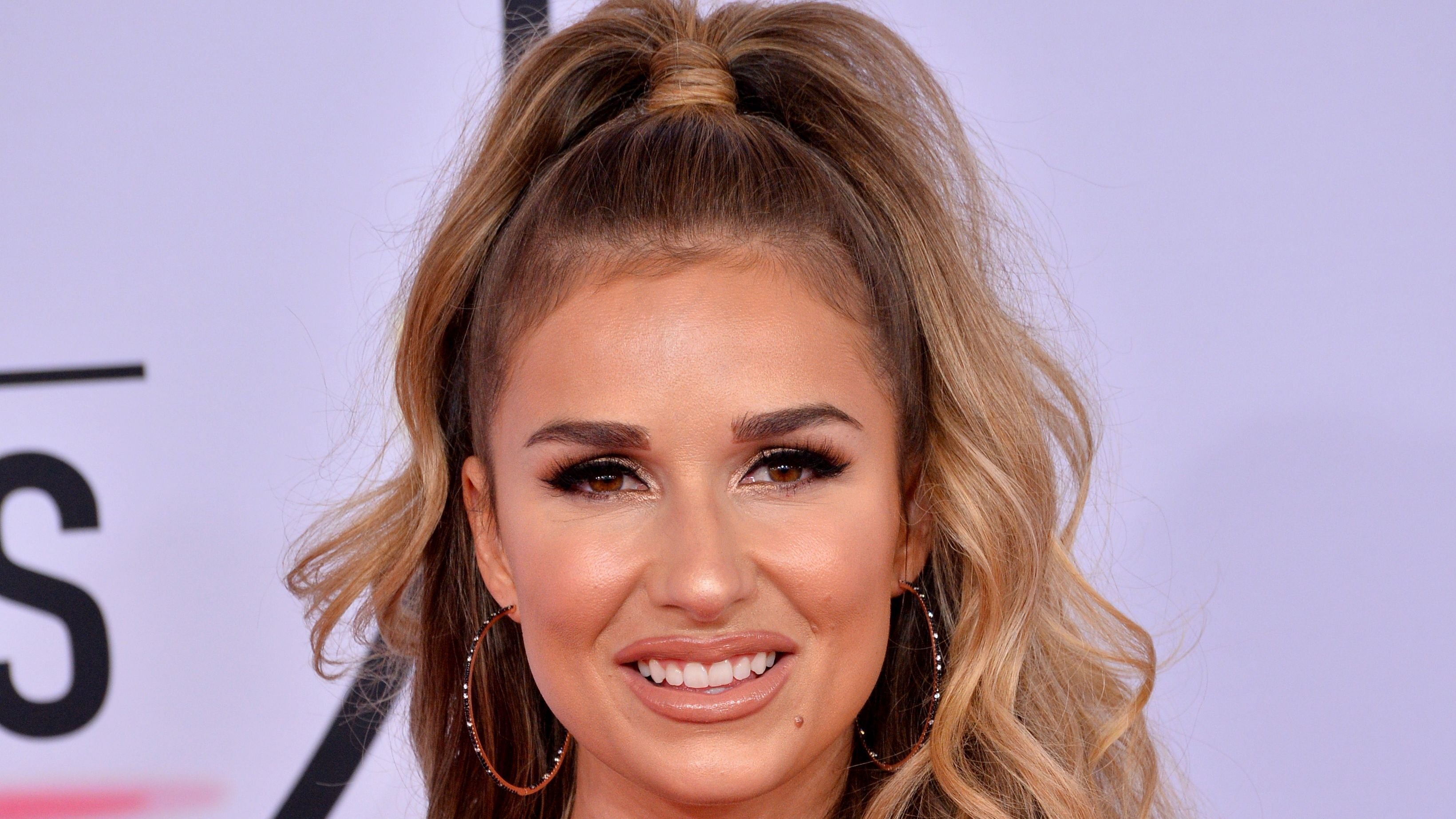 If there is one thing everyone knows about Jessie James Decker, it is that she loves bikinis. The singer-songwriter has her swimsuit line, Kittenish, through which she shares her love for bikinis with the world with the brand's range of colorful swimsuits.

Another thing Jessie loves so much, even more than her music career and swimsuit brand, is her family. The talented singer is married to Eric Decker, with whom she shares three children, Vivianne, Eric, and Forrest.

In a recent Instagram post, Jessie combined her love for bikinis, music, and her husband, much to her fans' delight.

Loved Up In Bikini

Jessie shared a video that showed her and her husband, Eric, looking all loved up as they laughed and played romantically on a yacht. Eric carried Jessie in his arms while trying to make it into the water. Jessie appeared unprepared to take the jump and held on to a pole. However, he overpowered her romantically and jumped with her into the water, forming a big splash as they went in.

The second part of the clip showed the couple cruising in a boat and enjoying each other's presence. 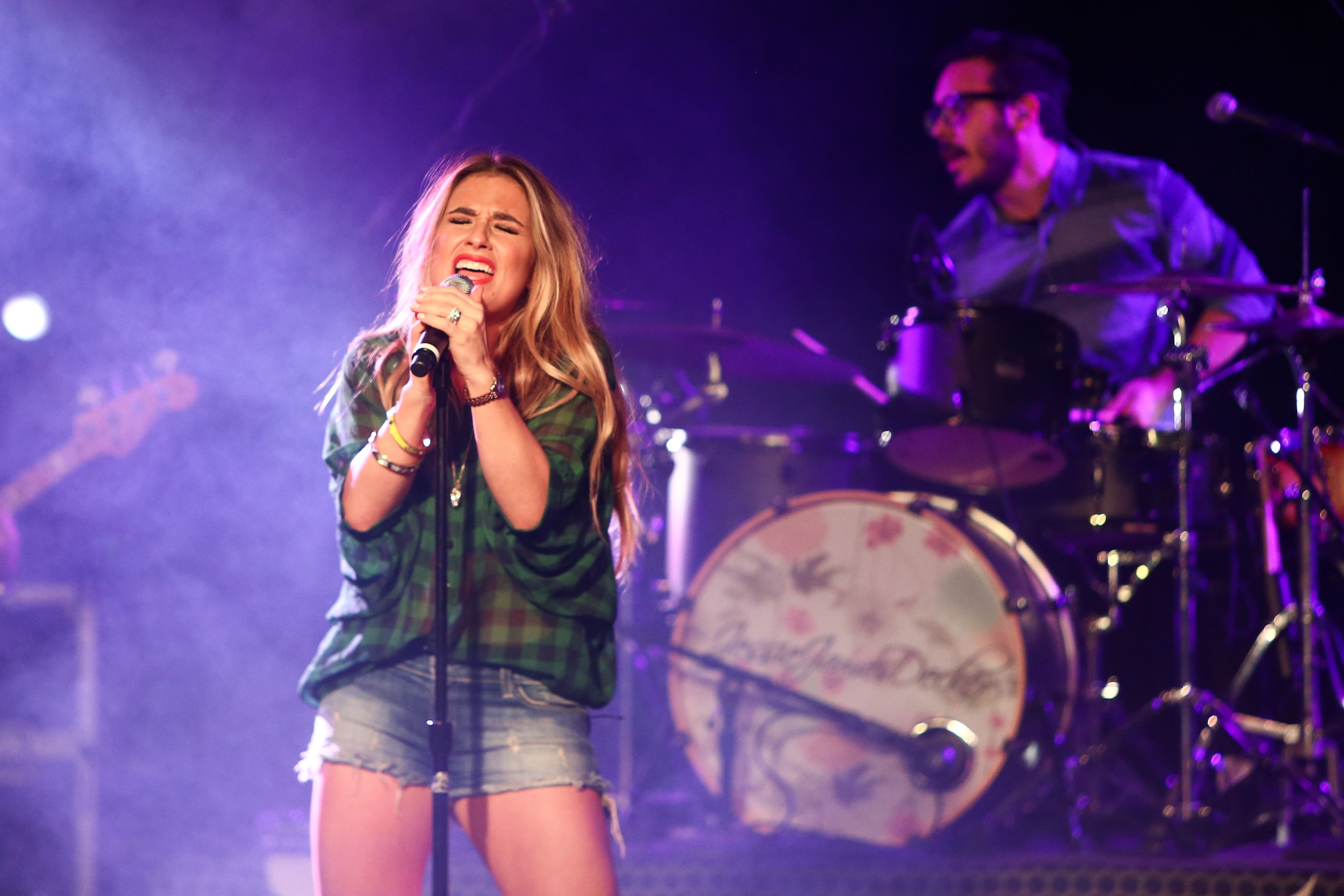 Jessie and Eric's sweet moment wasn't the only beautiful thing to see in the adorable video. The singer's new but unreleased song, "Grow Young With You," played in the background. The song has already gone viral on TikTok, with users using it in the background of a trend where they share their first picture or video with their partners and their present-day photo or video.

In the post's caption, Jessie shared a piece of good news with her fans, telling them the song would be released soon. She wrote:

"You guys! The team called. They want us to put this song out omg. Let's keep it going!!!!!! #growyoungwithyou."

Fans have been on the comment section gushing over the cute couple and expressing excitement about the new song.

"You two are adorable!" wrote one fan.

"I cannot wait to hear it!" another fan said, referring to the song.

"Congrats! When can we expect to see it on Spotify?" inquired another fan.

The Kittenish Founder In All Her Glory

The 34-year-old Kittenish founder has a history of slaying in her bikinis. On July 15, she did just that at a fashion show for her Kittenish line during the PARAISO Miami Beach Swim Week.

Jessie slayed the runway effortlessly, working the catwalk in a peach-colored bikini with gold accents that displayed her toned figure. She accessorized the ensemble with sky-high gold wedges and a beachy wavy hairdo. 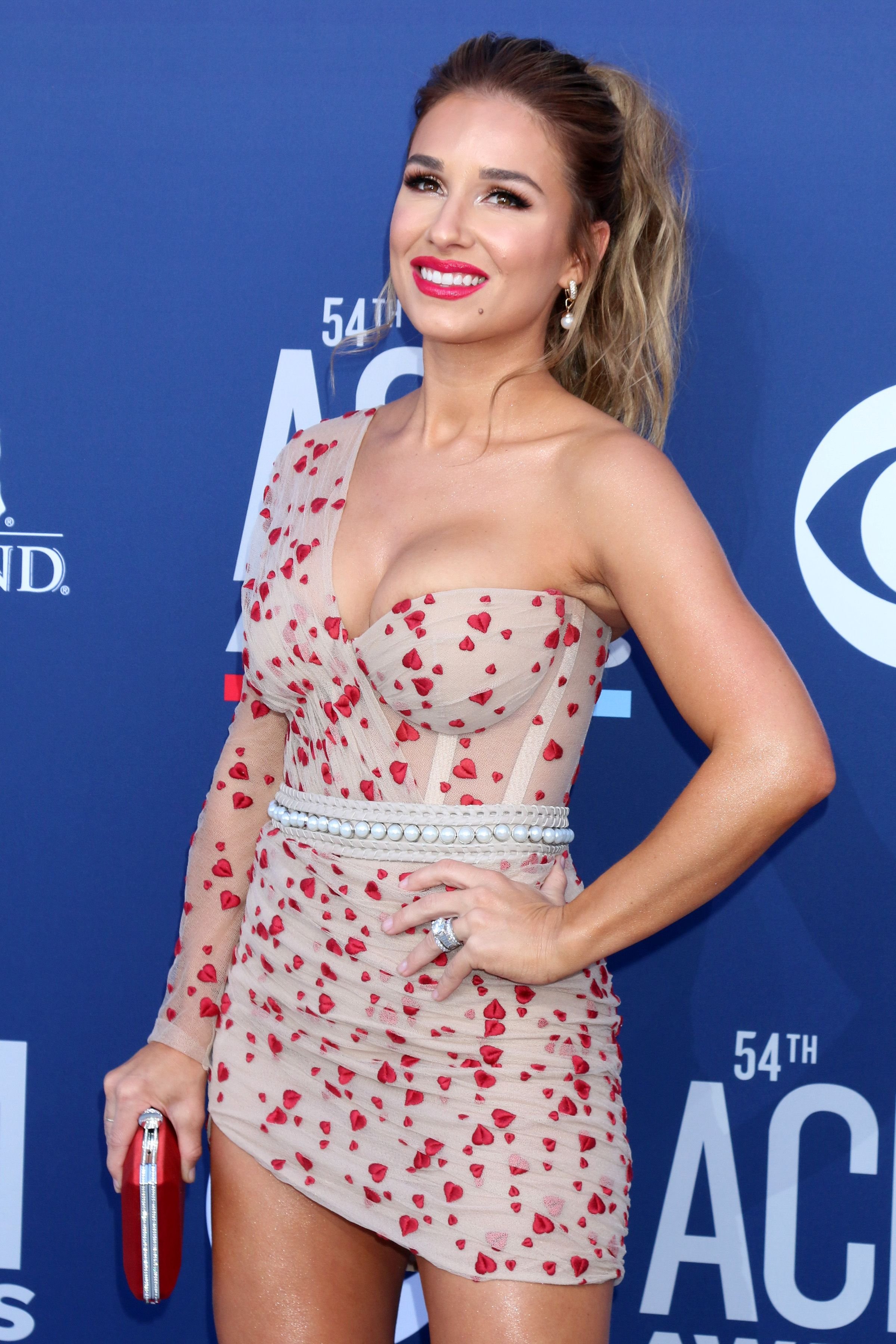 Jessie shared multiple photos from the day on her Instagram page. In the pictures, she struck numerous poses, showing off her figure. One of the pictures featured her and her 'girls' clad in different colors of swimsuits showing so much excitement.

Jessie noted in her caption that the girls made her feel confident when she felt too nervous to walk the runway.

"Beaming with sunshine after last night. I was so nervous to walk but all the girls made me feel so confident! That's all it's all about," she wrote.

The attractive businesswoman may have exuded confidence on the runway but acknowledged feeling nervous. However, her fans are incredibly proud of her for being honest and are eager to see her appear more confident than ever.